The Universe Inside is not the Dream Syndicate album I’d expected, not in the least. This slightly neo-psychedelic band has gone full throttle psychedelic jam, an acid drenched adventure into the inner workings of the unknown, sort of what you’d expect from the Grateful Dead on a luscious noodling night when everything clicked and the stage was theirs for as long as they wished to hold it.

Strangely enough, these songs, though perhaps movements is a better descriptor, were taken from an extended eighty minute set, then divided into shorter (though still rather lengthy) numbers that hung together as individual tracks. I would suggest that the instrumentals were laid down first, with vocals and horns being added later to flesh things out and to make the material more expansive. It would be easy to call this collection self indulgent or unfocused, yet the explorative atmosphere created here is entirely cohesive, where I imagine that at some point in the future, the entire eighty minutes will find it’s way into the public domain; as there’s simply no way listeners are not going to want to know what they’re missing.

The most interesting part of all of this is that when the Dream Syndicate arrived on the scene back in the early 1980’s, fully decked out in their Paisley Underground best, Steve Wynn said, “We’re playing music we want to hear because no one else is doing it.” It would seem that the band has decided that no one is tripping the light fantastic with improvisational jams these days, so the Dream Syndicate have stepped in to fill that void with a mix of Neil Young’s Crazy Horse meets the Velvet Underground. 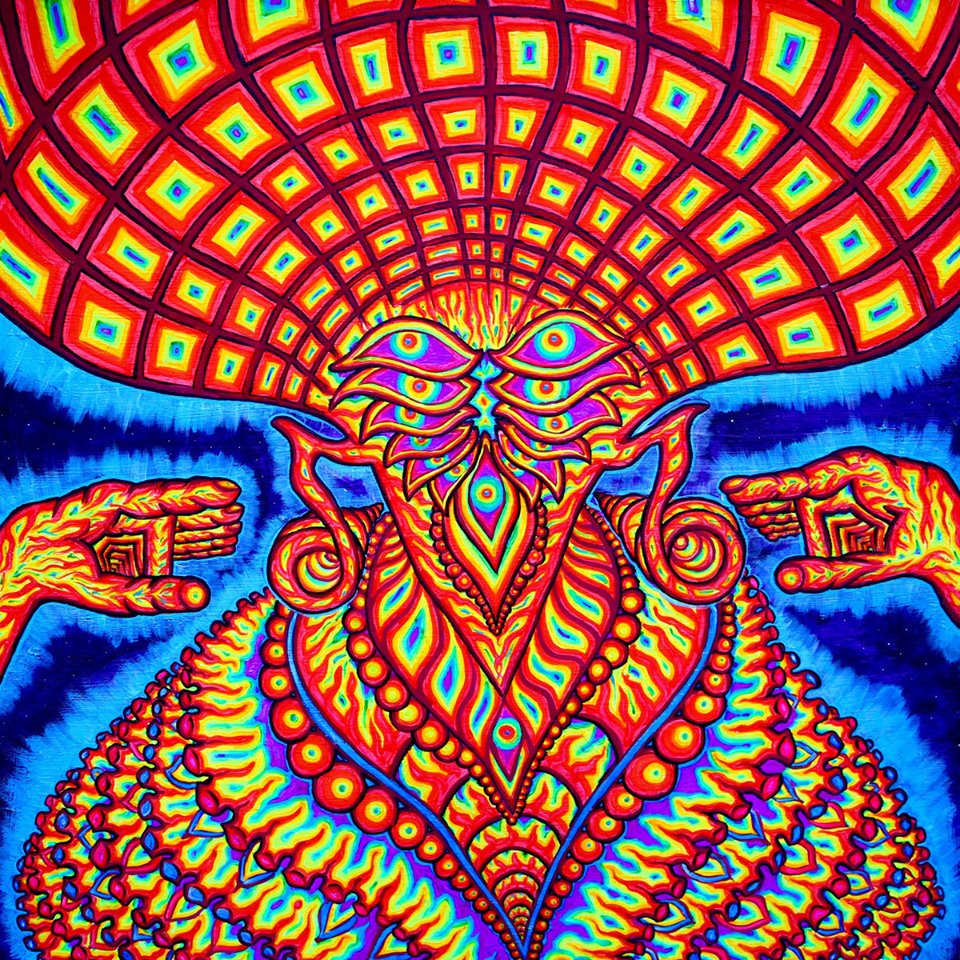 The Universe Inside is a sonic soundscape adventure that sounds very vintage and very contemporary in the same breath, though I’m wondering just how often I’ll spin this bit of wax, how relevant it’s going to be to my life, or what I’ll eventually draw from it all. Yes, it’s a dizzying dazzling display, one where the entire cache has been equally co-created, one that’s by no means radio friendly and will require a great deal of patience and exploration to find your way to the center of the maze. 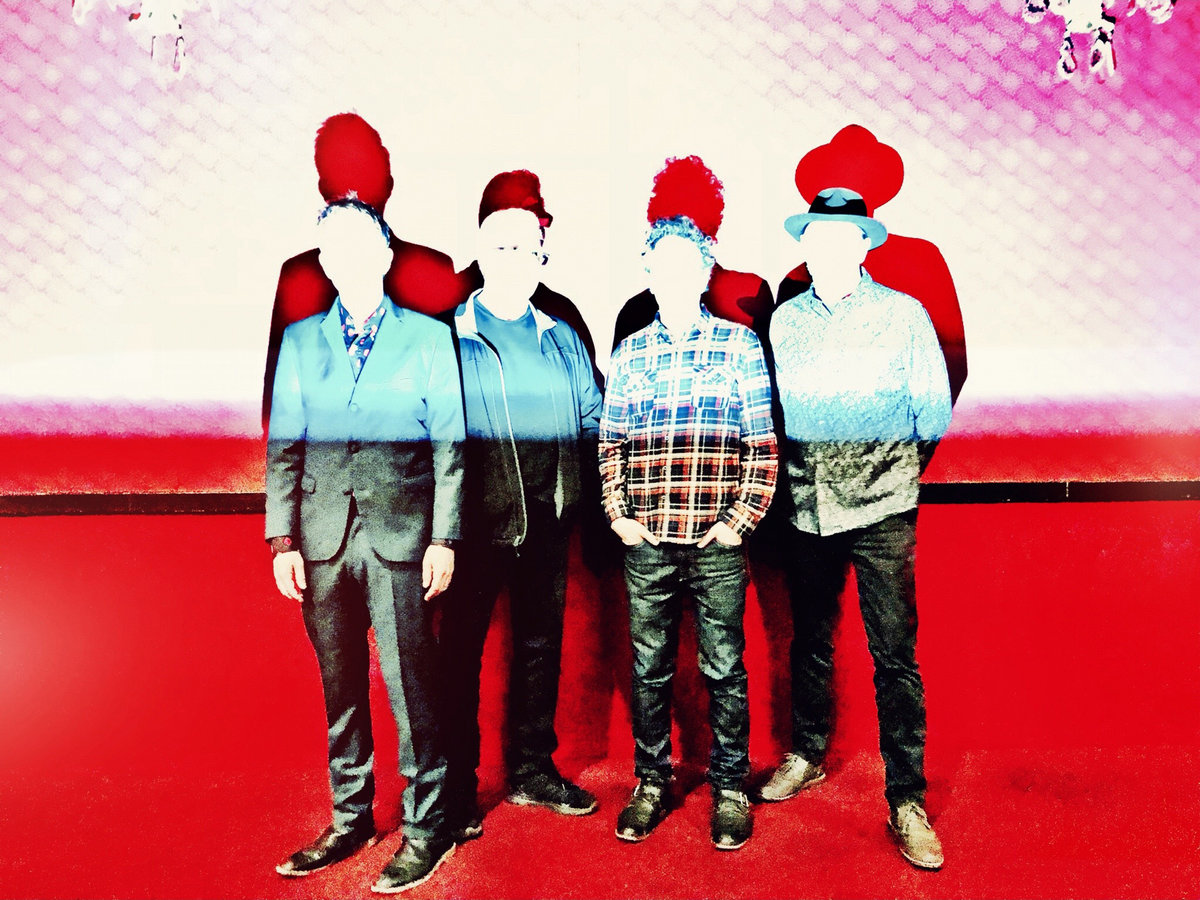 *** The Fun Facts: The phrase the ‘universe inside (you)’ refers to the inner world of experience. At the heart of this is subjective character of experience, which denotes that all subjective phenomena are associated with a single perspective, that being the ego, where that the entirety of this experience is inaccessible to others.