‘The Black Spider / ‘Det Kollektive Selvmord’ is out April 3rd on Heavy Psych Sounds. You can pre-order it here. 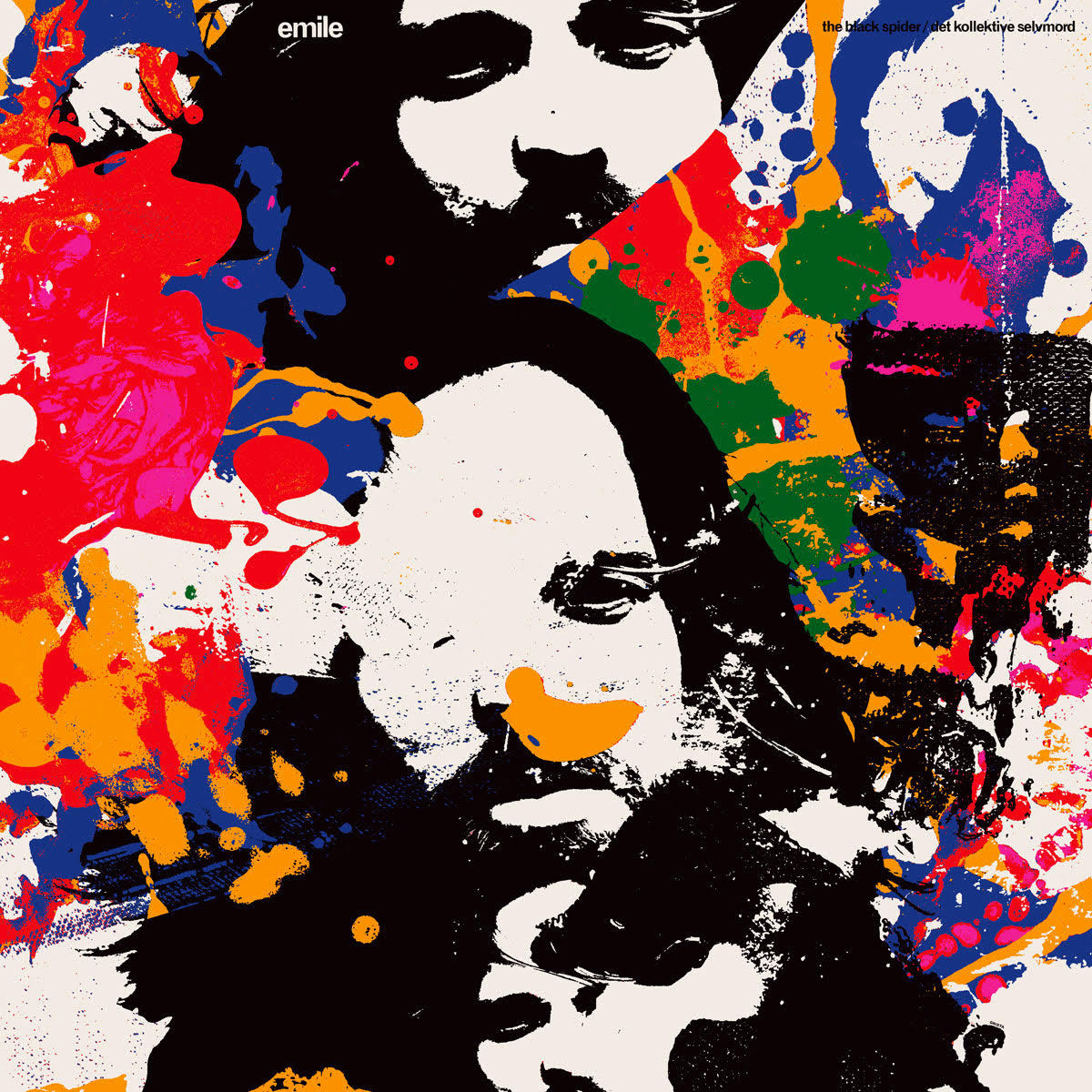 His generous debut solo album ‘The Black Spider / Det Kollektive Selvmord’ is a soul-soothing, emotional journey driven by acoustic guitar and haunting arrangements. The Sonic Dawn frontman presents a unique backdrop, on which songs about death, life, loss and fear of growing old melt together with a dystopian look into the near future of our civilisation.

“‘Det Kollektive Selvmord’ is a mellow and tripped out track about the end of our civilisation. A surreal look into the eyes of a reality, where our species is slowly but surely committing collective suicide. The stream of unfiltered impressions unfolds as the colors peel from walls and curl up on the floor.”