Enter The Mirage is arguably the most blazing and powerful album yet by Danish psychedelic rock trio The Sonic Dawn. Set for a release on March 27th via Heavy Psych Sounds, it has an unusual live feel for a studio album, packing much of the raw energy and electricity that has made The Sonic Dawn’s psychedelic concerts famous in the rock underground. 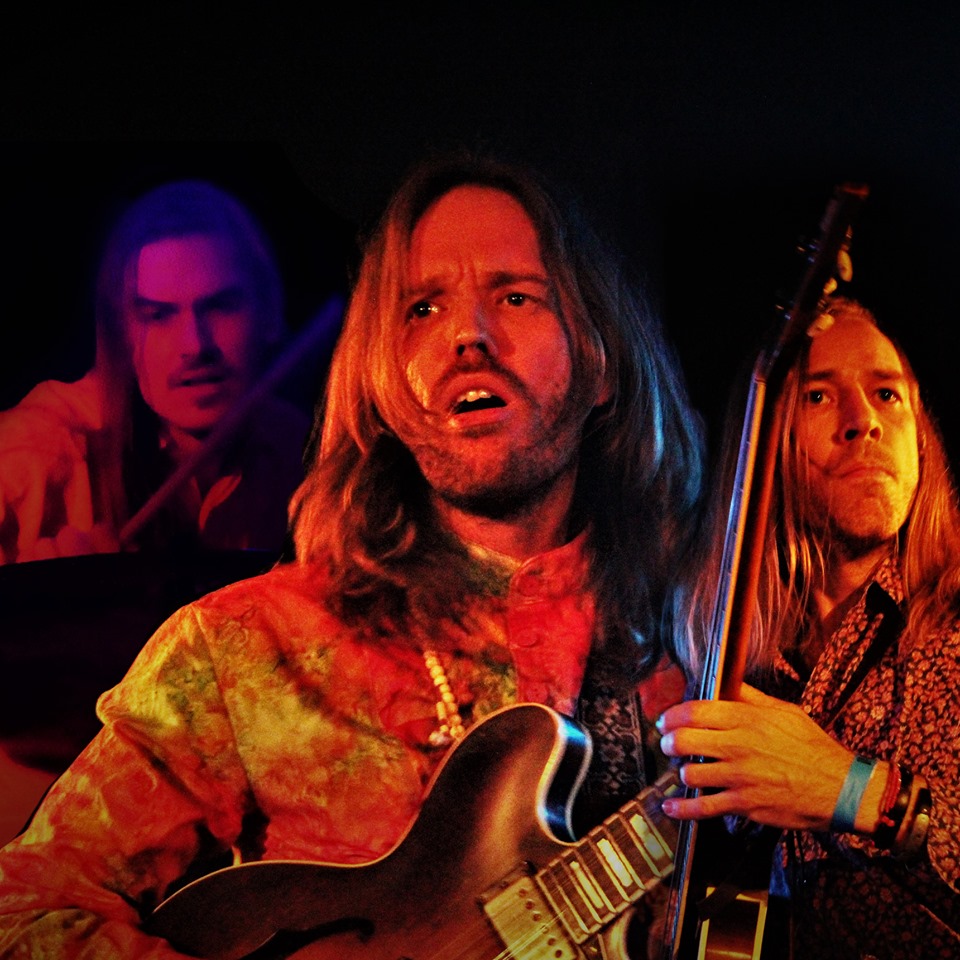 “Turn up the volume and experience The Sonic Dawn!”

The album’ overall theme is freedom. It is about visions that may seem too distant to be real, but only those who take the trip will ever really find out. Frontman, Emil Bureau, explains about the album’s inception:

“First I lost my father, then I lost my job and finally I lost my will to be a servant of anything that isn’t peace, love and freedom. It should be simple, but in this world it isn’t. Instead of getting back on the so-called career path, which is generally a dead end, I took a leap of faith, with the band’s support.” 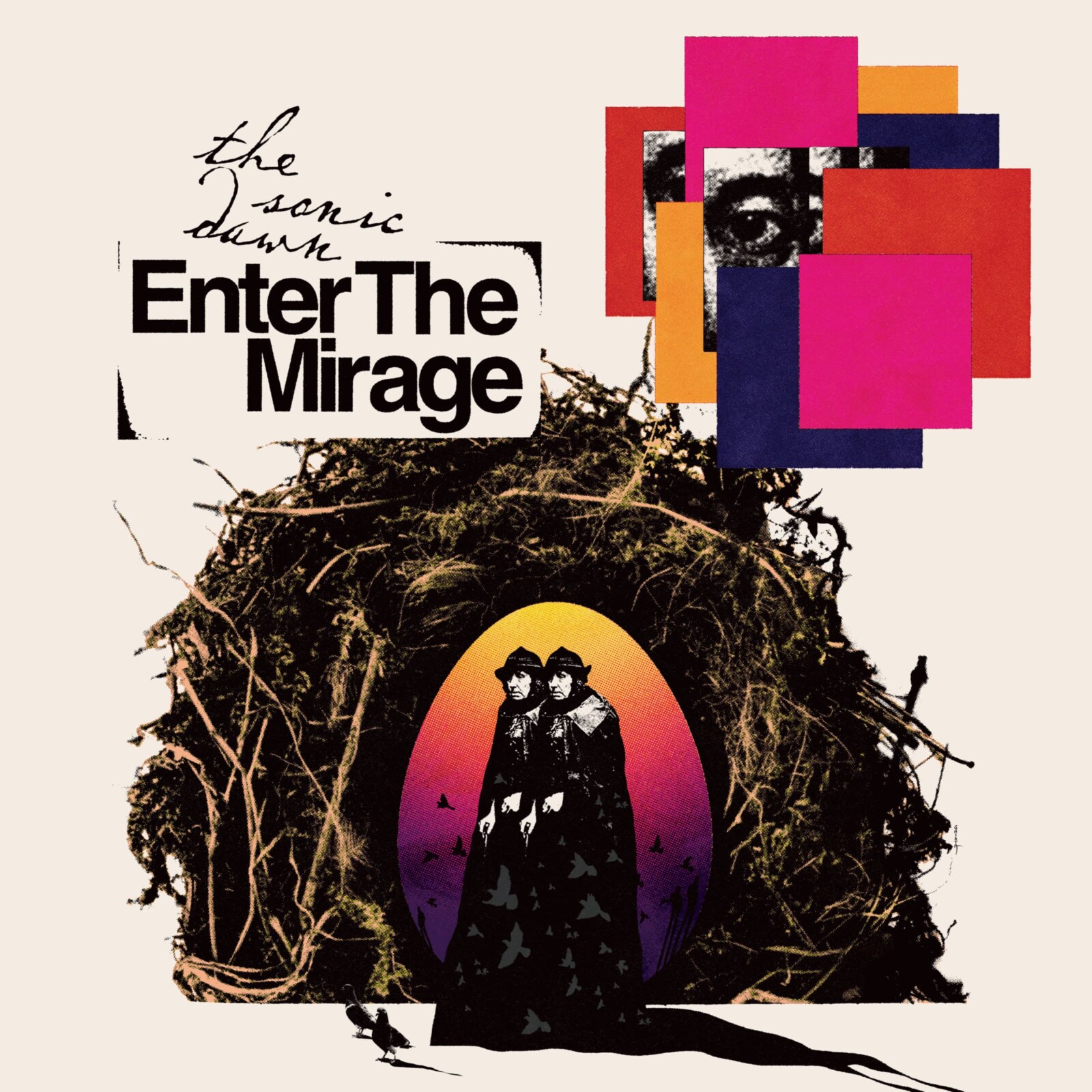 Bureau spent half a year in a songwriting frenzy, spawning not only Enter The Mirage by The Sonic Dawn, but also a solo album in the folk genre (available via Heavy Psych Sounds). To give form to these song ideas, the Danish trio rented a space in the gloomiest part of Copenhagen, set up a studio there and rocked out for two months. You hear that roughness, present as a determined attitude from a tightly knit band. With three past albums and some 200 shows under their belt, The Sonic Dawn is a psychedelic group to be reckoned with. However, at the end of their long and laborious creative process, the band was completely broke. Fortunately, friend and former producer, Thomas Vang, allowed them to mix the album in The Village Recording at night, after his own sessions. Thanks to this, and a skillful mastering by Hans Olsson Brookes (Graveyard et al.) Enter The Mirage puts the HIGH back in high fidelity. Turn up the volume and experience The Sonic Dawn, as today the band is premiering another excellent single taken from their upcoming album. Listen to ‘Soul Sacrifice’, in an exclusive It’s Psychedelic Baby premiere here:

Says the band:
“’Soul Sacrifice’ sounds like an organ drenched, fuzzed out, latin rock inspired song by a road hardened group of long haired, bell bottom clad acid freaks. Which happens to be exactly what it is. Imagine The Sonic Dawn’s sativa groove blasting from your car stereo. The night is young, the road is open and you haven’t seen a cop around all day. Stay out late and watch the stars. You can save your soul and take your freedom, if you want it.”

Enter The Mirage will be coming out as LP, CD and Digital formats on March 27th 2020 on Heavy Psych Sounds, the album pre-sale is available here!