Oddly enough, The Vacant Lots have an EP entitled “Arrival” and the single entitled “Departure,” though neither of these neo-psychedelic classics finds their way onto the album Departure. The songs “Arrival” and “Departure” also do not show up on the compilation album Arrival.

This single is a sprinting atmospheric bit of intoxicating storytelling backed by a sonically driven low-keyed guitar and a sustained repetitive drumming that doesn’t so much move the song forward, more that the drumming of Brian forms a foundation onto which Jared’s vocals and guitar work have overlaid … a most interesting concept, that works exceedingly well here on this bit of well pressed white vinyl.

Without a doubt, I was under the impression that both of the songs, “Arrival” and “Departure,” would be used to open and close the album Departure, giving the body of work a cohesive conceptual themed feel; though it seems that the boys were dead set on having these singles stand on their own. Regardless, I burned the album to disc, adding these singles at both the beginning and end, creating my own conceptual version that works very well, especially since laying out the singles for turntable play requires a bit more of an effort than I was willing to put out. 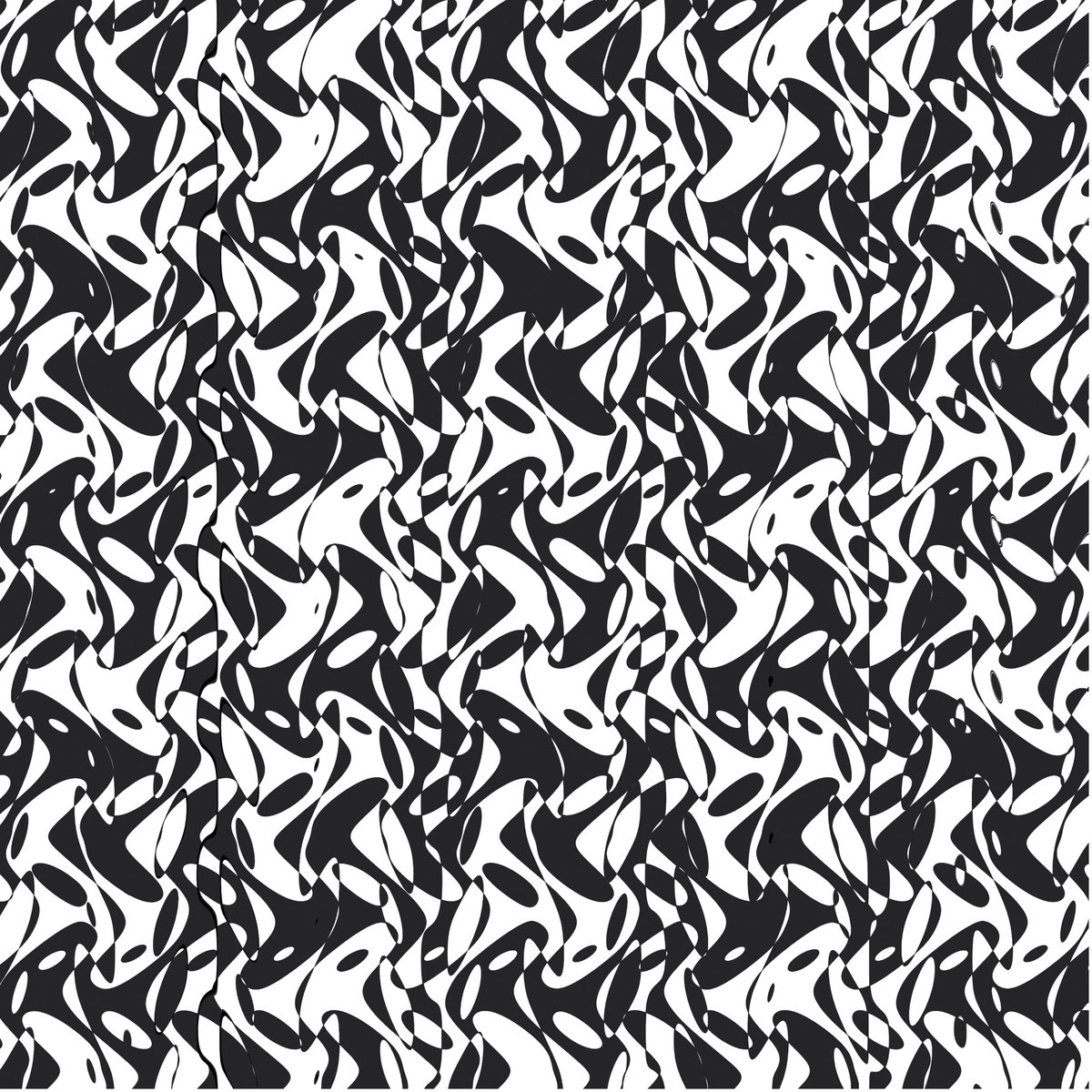 After these recordings [prior to the release of Endless Night] Jared Artaud retired his infamous Vox Phantom XII [12 String], which now hangs on my office wall.