A years ago that the hazy psychedelic meanderings of The Vacant Lots first crossed my radar … they were then supporting Spectrum [Pete Kember, late of Spacemen 3], laying out a sensational show filled with sonically drenched guitar songs that were spurred on by tribal drumming, and a visual backdrop that was out of this world.

Because of demand for their their high energy, and live adventurous presentation, it was nearly impossible to get the duo of Jared Artaud and Brian MacFadyen, who draw inspiration from Bo Diddley, The Stooges, and Warhol’s Velvet Underground, into the studio.

Since that time I’ve had the pleasure of finding these two unrelenting artists sacked out on my couch and wandering the halls of my home, discussing the minimalist aesthetics of hypnotic rock n’ roll, Native American spheres of influences, and the value of analog equipment that is nearly impossible to even find today. And in all that time, I’ve watched and heard this band from Vermont ebb and flow into even widening fields of electronics and spacial illuminations, creating atmospheres laced with poetry driven lyrics that challenge anything done in the past … while setting in place stepping stones, that in the future, others will certainly have to contend with.

Their first official outing, Departure, released by the UK label Sonic Cathedral, is a swirling sonic storm of shimmering delight, layered with effortless precision, and filled with deceptively bright arrangements that move on an unseen current at dizzying heights. I remember Jared sitting quietly across from me saying, “While our music sounds mesmerizing and hypnotizing, it’s really about trying to wake people up,” which you will fully understand once you hear him stroll through the lyrics of “Make The Connection,” with a street-wise swagger, flipping off lines like, “Eyes wide awake, watching life disappear …” And the boys are not alone with their musical and artistic visions, where the likes of Pete Kember and Dean Wareham share in not only bringing a reality to their dreamscapes, but adding their own special reflections, like holding a mirror in front of a mirror, and watching the effects multiply. 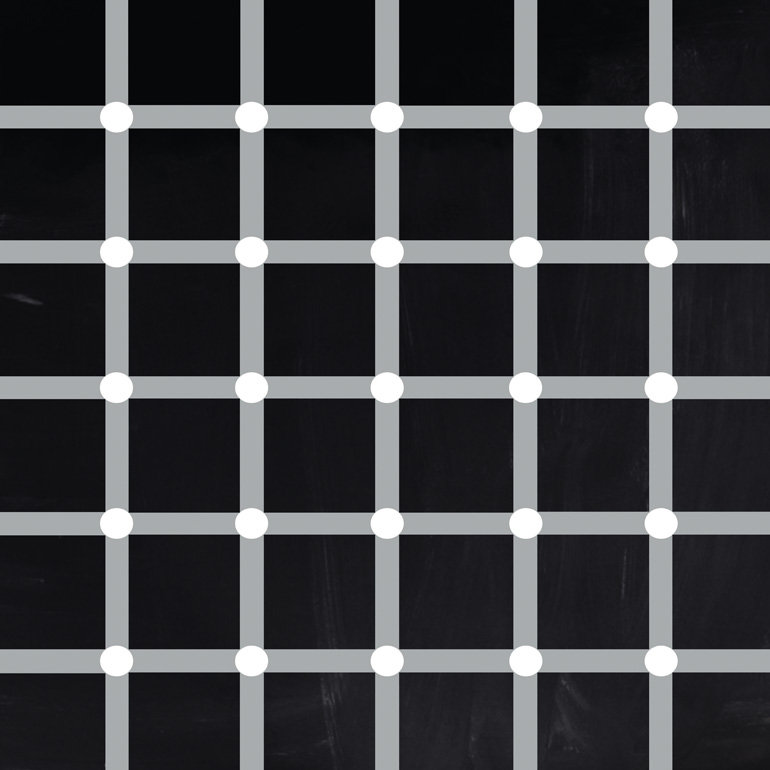 Departure has earned The Vacant Lots a thumbprint on the map of psychedelic music … a map I’ve been following for a very long time.