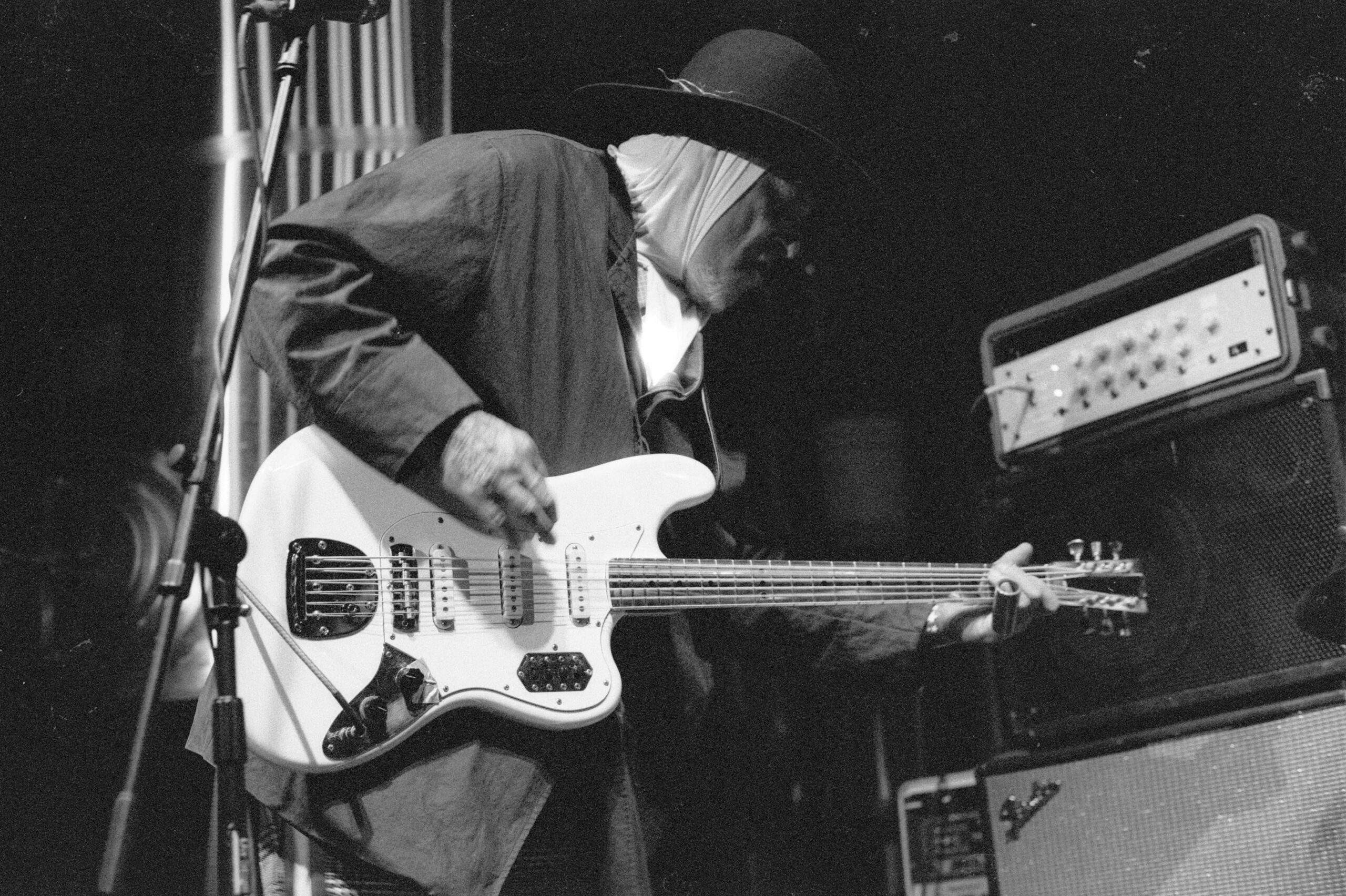 Both coming up from a certain isolation, the newest releases of Kevin Rutmanis had found their identity. In the first case, it’s the newest LP of hepa.Titus, ‘unEat’. “We sent the tracks back and forth between band members” – explains Rutmanis: “I did a lot of editing at home and then sent the songs on to ‘pSEUDO bEAST’ (known for his work with Dead Cross).” A different way of working allowed two masterminds to focus on the arrangements and editing, “it really opened up the possibilities!” explains Kevin.

“As usual, Mow Skwoz did the cover art. She’s our in-house genius. Jochen of the Rock is Hell label hand screened all the covers. Very limited and I dare say, attractive LP package!” 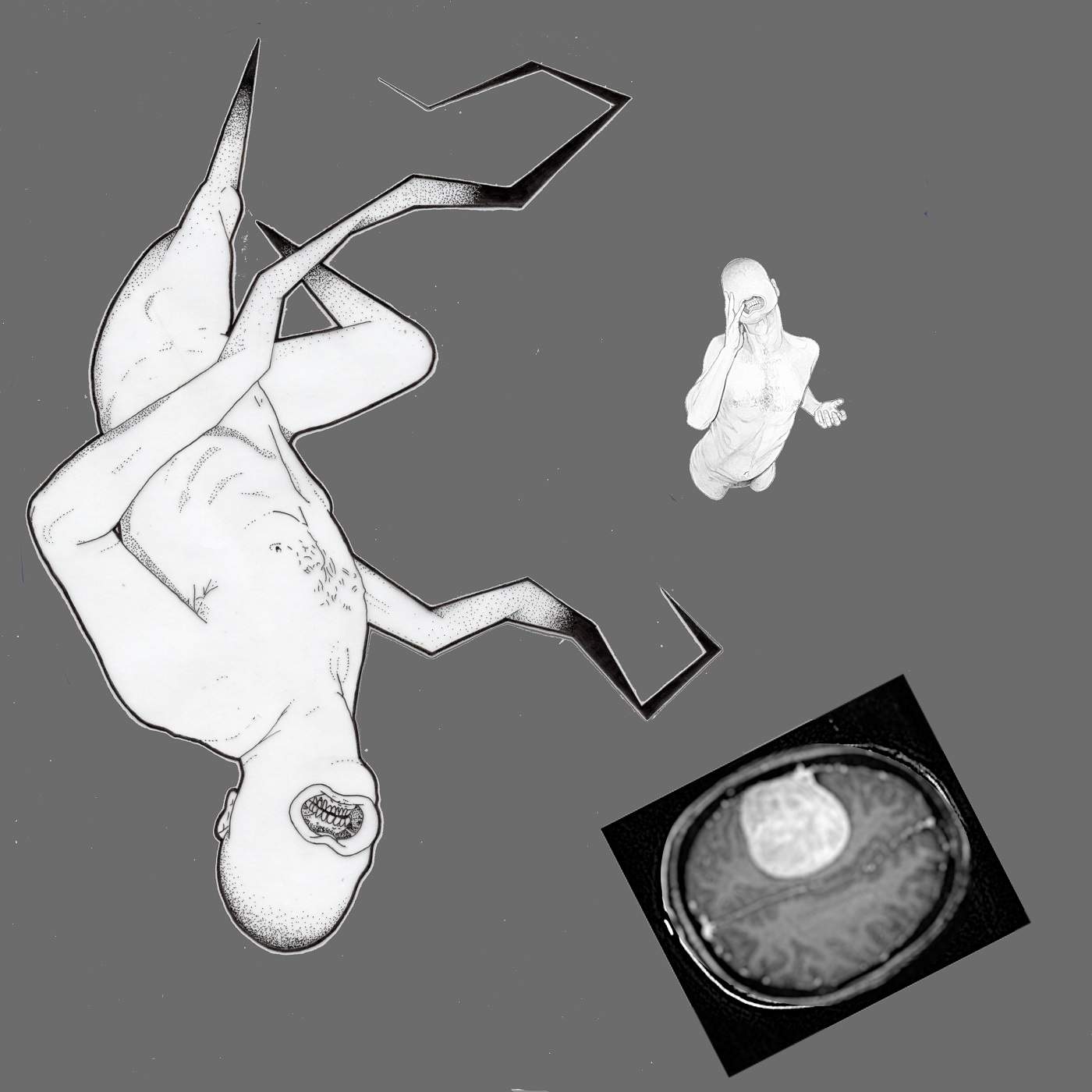 Secondly, the newest collaborative LP of DUNN with RUTMANIS – ‘Crackpot Whorehead,’ recorded with fellow bass-player Trevor Dunn (Mr. Bungle, Trevor Dunn’s Trio-Convulsant, Tomahawk, The Melvins). “Trevor and I live on opposite coasts, but we didn’t let that stop us. Sorry world!” stresses Kevin, talking about the nature of the collaboration – musical equivalent of Dadaistic-experiments. Rutmanis marks: “One of us would record whatever popped into our little heads, and then send the tracks back and forth (usually only twice) until we were satisfied, or lost interest.”

“As usual, Mow Skwoz did the cover art. Trevor did the collage on the back-cover.”

The rich tradition of delta blues meets modern oral surgical techniques in hepa. Titus’ most recent full-length release, the bewitching, beguiling ‘UNEAT’. Slithering bass lines envelop and enfold like beefy anacondas; glassy shards of guitar variously claw against the surface, or drill to the center of tender nerves; all to a thudding rhythm, variously jagged, halting, and propulsive. And the singers rant about something, sounding for all the world like street corner schizophrenics declaiming and howling end-times prophecies through a haze of Night Train and methadone. Even a cursory listen to the album’s lauded video tunes, ‘El Ray Vis’ and ‘Doe Deer’ is a first-order face-pounding that would induce screaming amidst the meek and tasteless. This, dear friends, is state-of-the-art rock ‘n ‘roll for the year 2023: Blunt, irritable, opposing.

Both, ‘unEat’ and ‘Crackpot Whorehead’ are coming out this February, 17 – pre-order here. Or via Rock Is Hell Records (EU Only) – here. For US Orders – DM @mmowskwozz (IG).