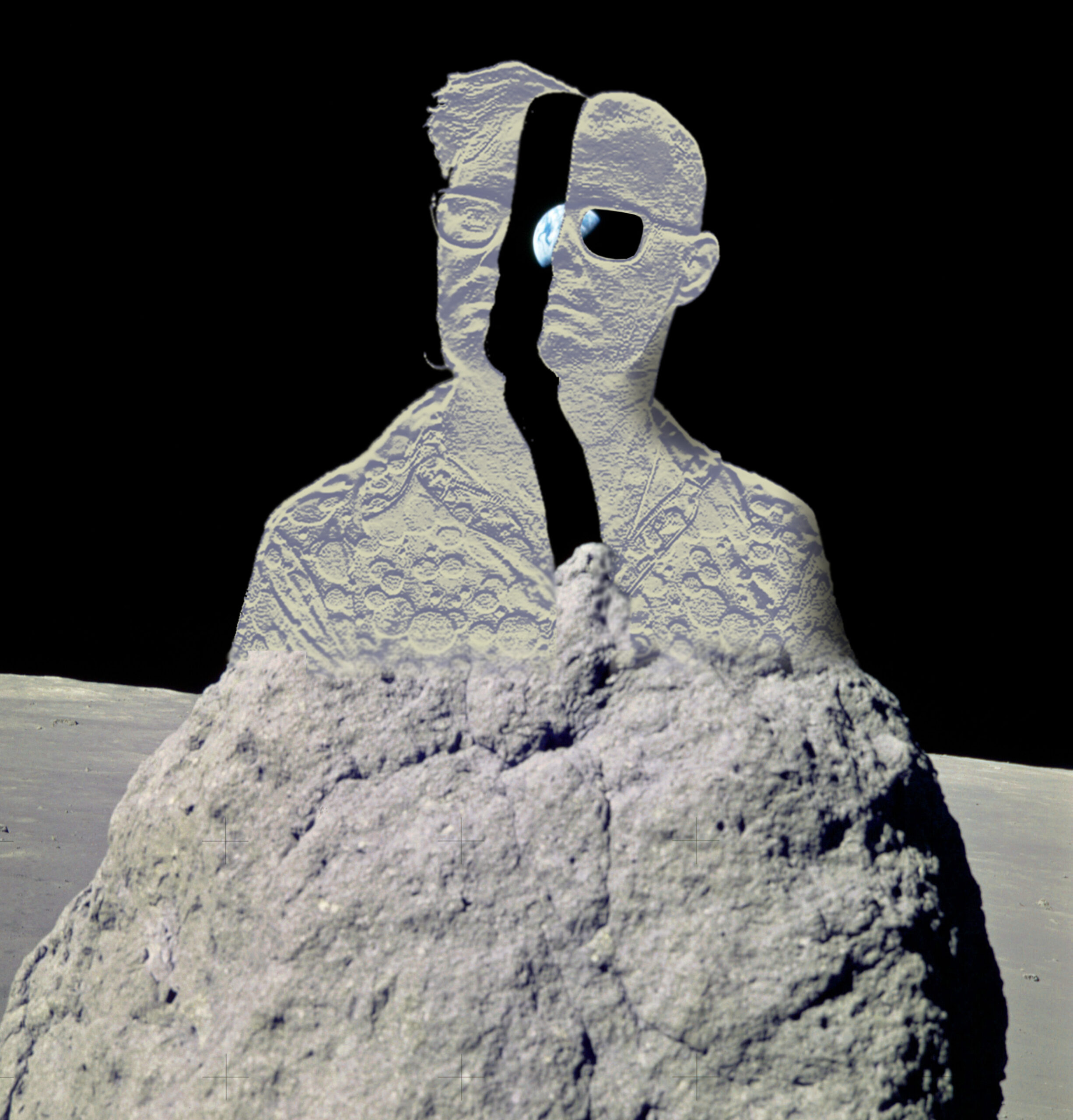 The first single, ‘Space Digger #1’ is track #4 on the album. It has been released already to great acclaim, popular with specialist radio shows on both sides of the Atlantic. It comes with a music video, which hurls us into a sci-fi world of Lego’s Classic Space line, complete with vintage satellite, moon base, flying saucer and aliens. Meanwhile our slide man is picking along, pumping the beat with his red mini-velcro-pocket style KangaROOS sneakers from the eighties. Indeed, where does one still get those?

‘Slide Sonatas I.’ is available as free download (name-your-price) for a limited period on Bandcamp and there’s an eco-wallet CD version as well. 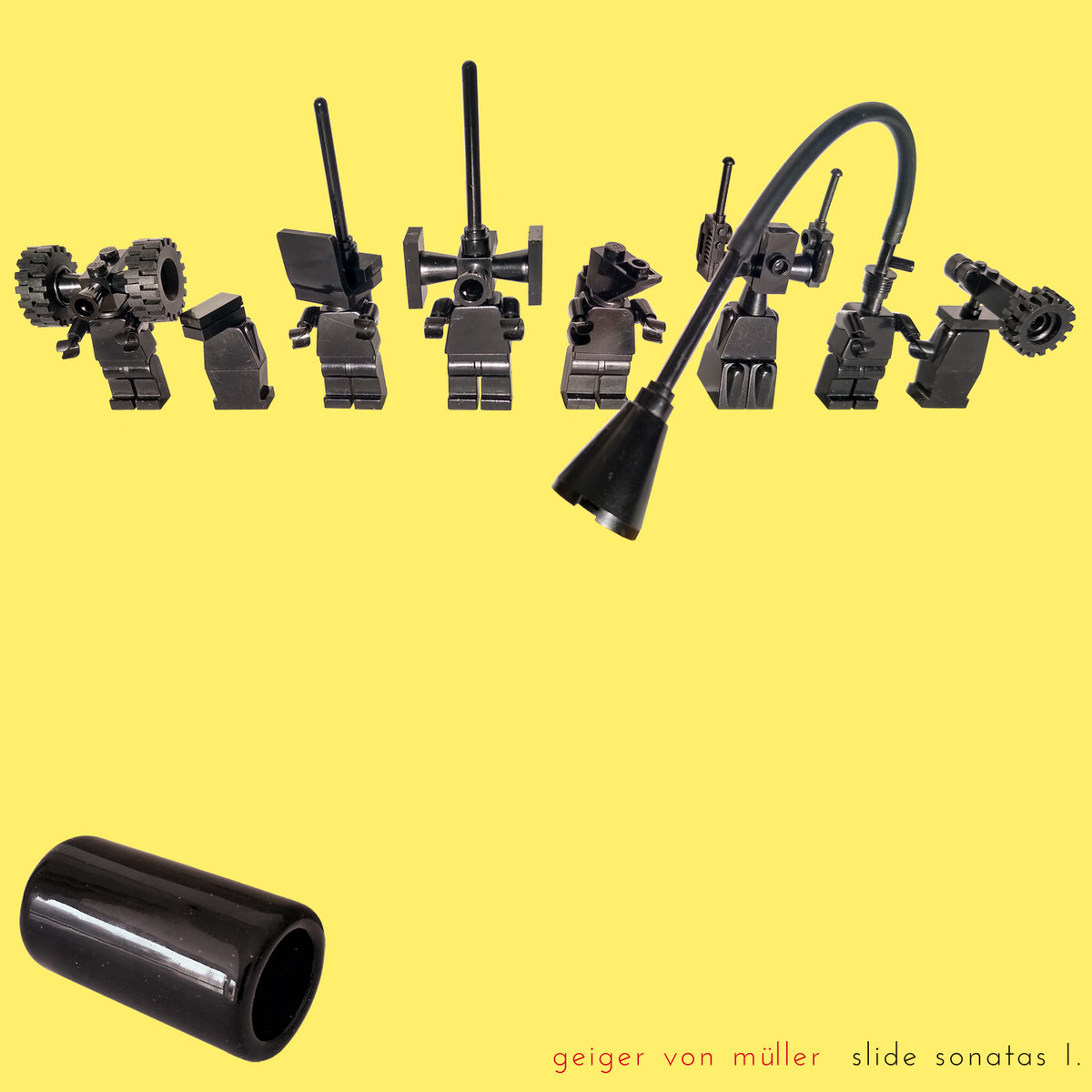