If you like concept albums that catapult vintage sounds into the future in a fresh format then look no further than this one. Geiger von Müller’s new solo instrumental release ‘Ruby Red Run!’ is bound to heal any of your isolation melancholy with a slide guitar sound that is equally introspective, intricate and idiosyncratic. Not to mention inventive, exploring a brand new 6-string territory where no blues player has ventured before. 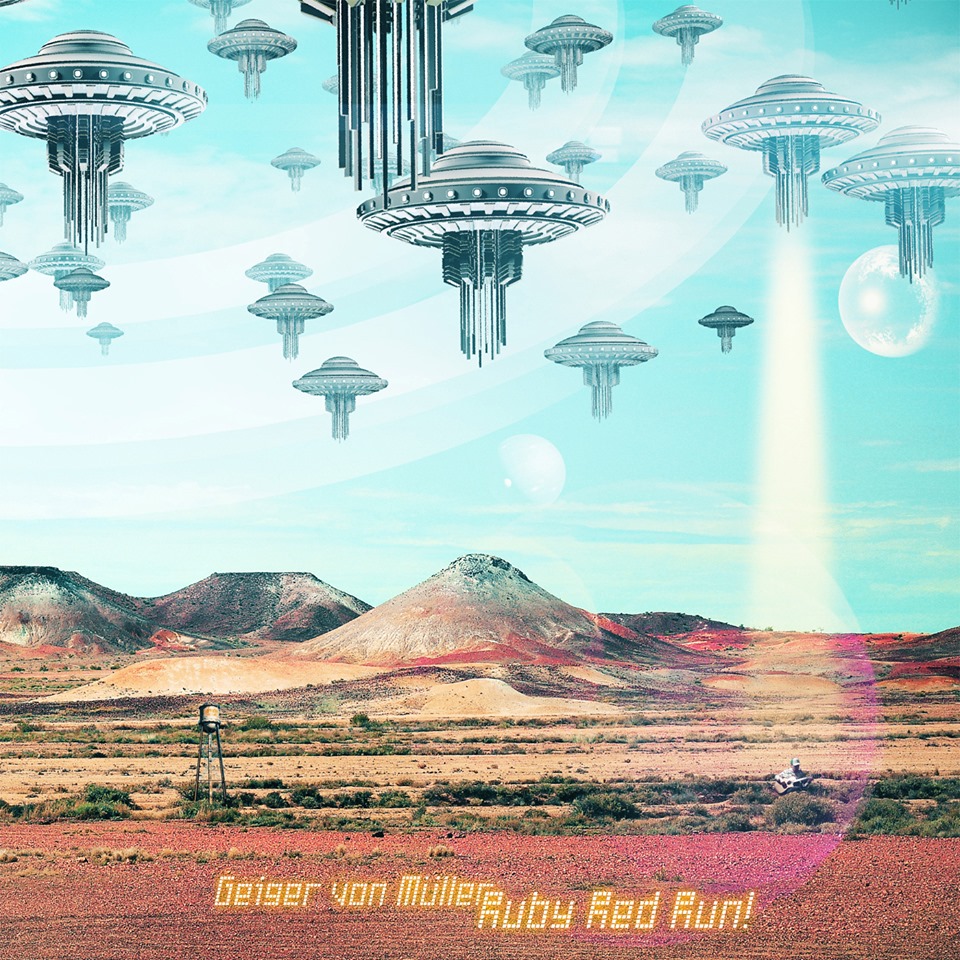 The current offering is a brilliant follow-up to his experimental debut ‘Teddy Zer & The Kwands’ and continues in the same vein. Even some of the track titles suggest this, sequels of earlier series, such as ‘Interstellar Resorption #3’ or ‘Origins #3′. Exclusive free/’name your price’ download for a limited period on bandcamp: don’t miss it! 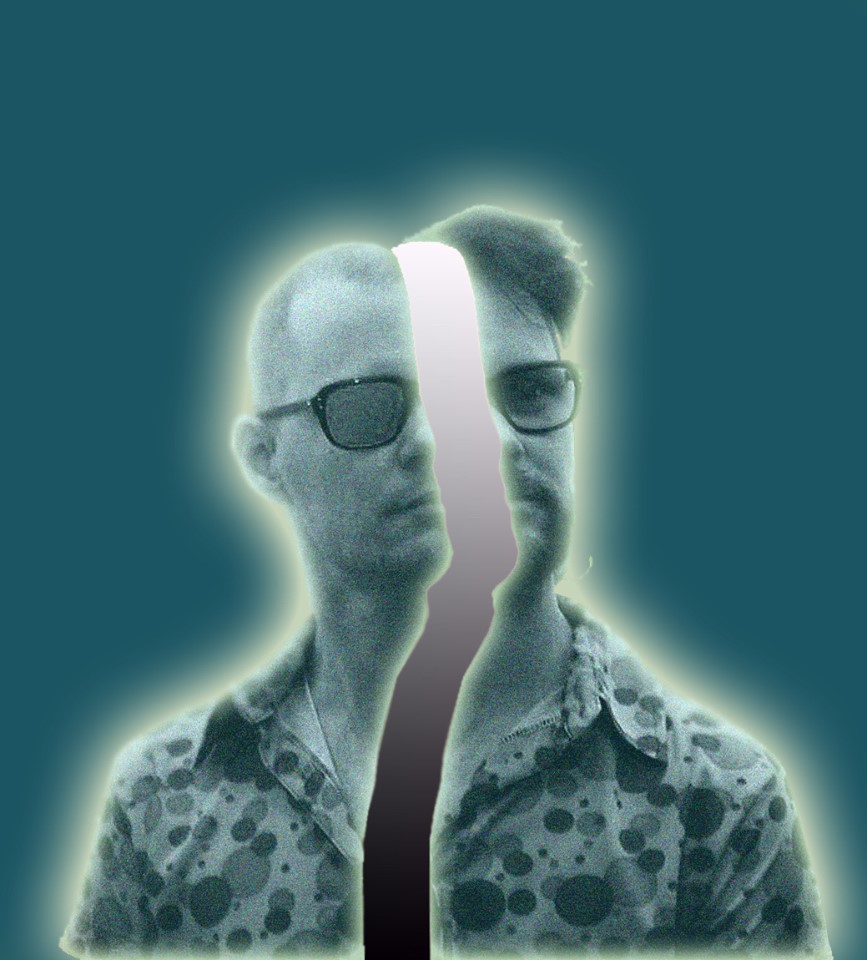