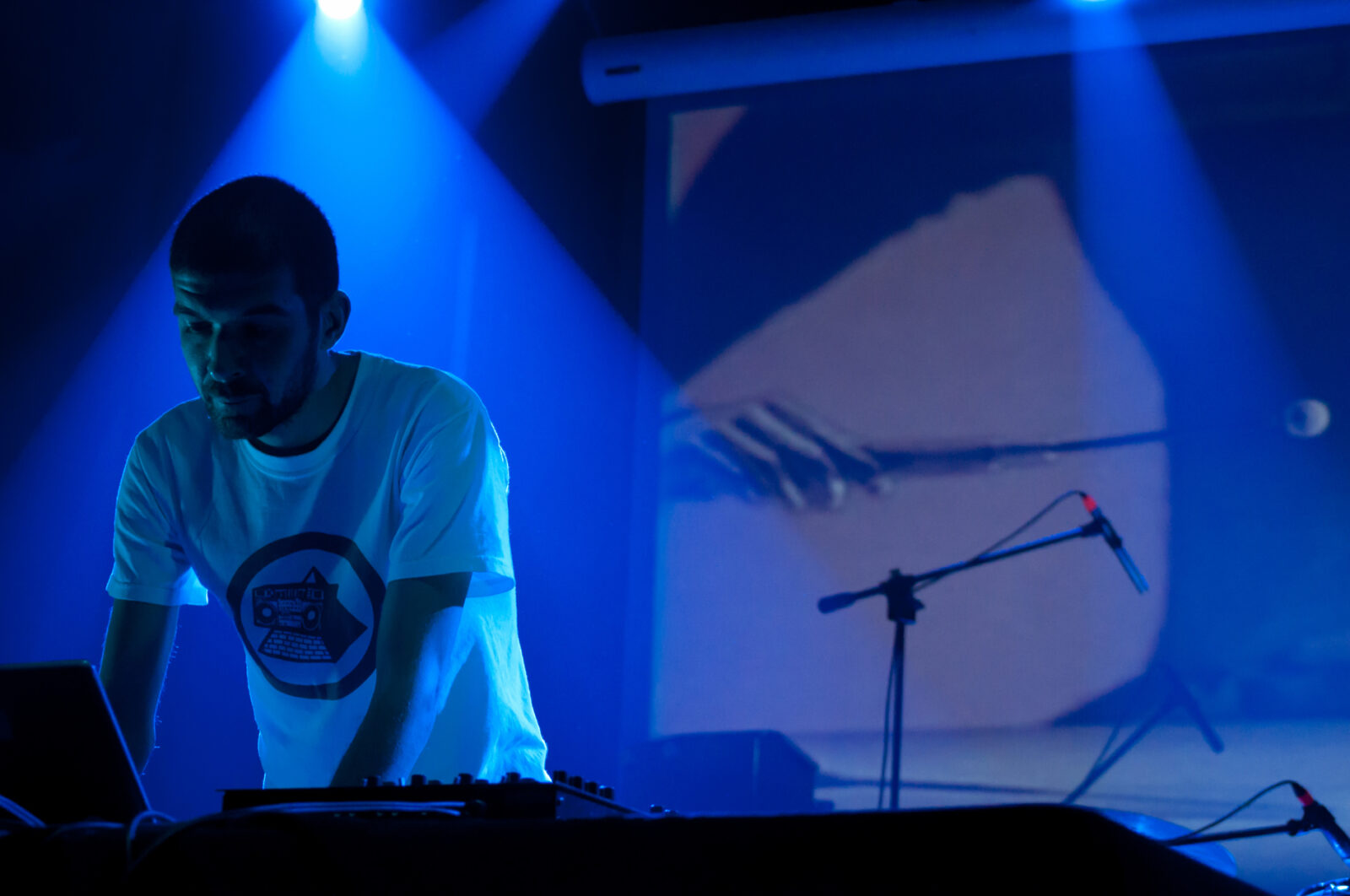 Exclusive video premiere of ‘Other Paths (Coma World Remix)’ by Anatolian Weapons, taken from the upcoming album, ‘Selected Acid Tracks’, out May 27th 2022, via Byrd Out Limited.

We are excited to premiere the video by Si Goulder for ‘Other Paths (Coma World Remix)’ by Greek electronic wizard Anatolian Weapons. The track sees the lazy, treacle like drumming of Betamax (The Comet Is Coming/Soccer96) and sonorous tones of Pete Bennie (Speaker’s Corner Quartet) meeting Anatolian Weapons’ synth musings halfway, and is paired with beautifully selected seascapes.

This is a deliberately dancefloor oriented release, with a host of long (long) acid laced tracks designed for the club, and some more unconventional surprises. The titles offer a subtle nod to a recently passed DJ par excellence and general polymath, whom Aggelos credits as an inspiration.

The remixes give a fresh feel to Aggelos’ tracks, with Serbian selector AASKA breathing downtempo energy into ‘Only Harmony Seeds’, and Byrd Out associates Coma World (Betamax and Pete Bennie) imbuing ‘Other Paths’ with a dreamlike spirit driven by Betamax’s treacle-like drumming. 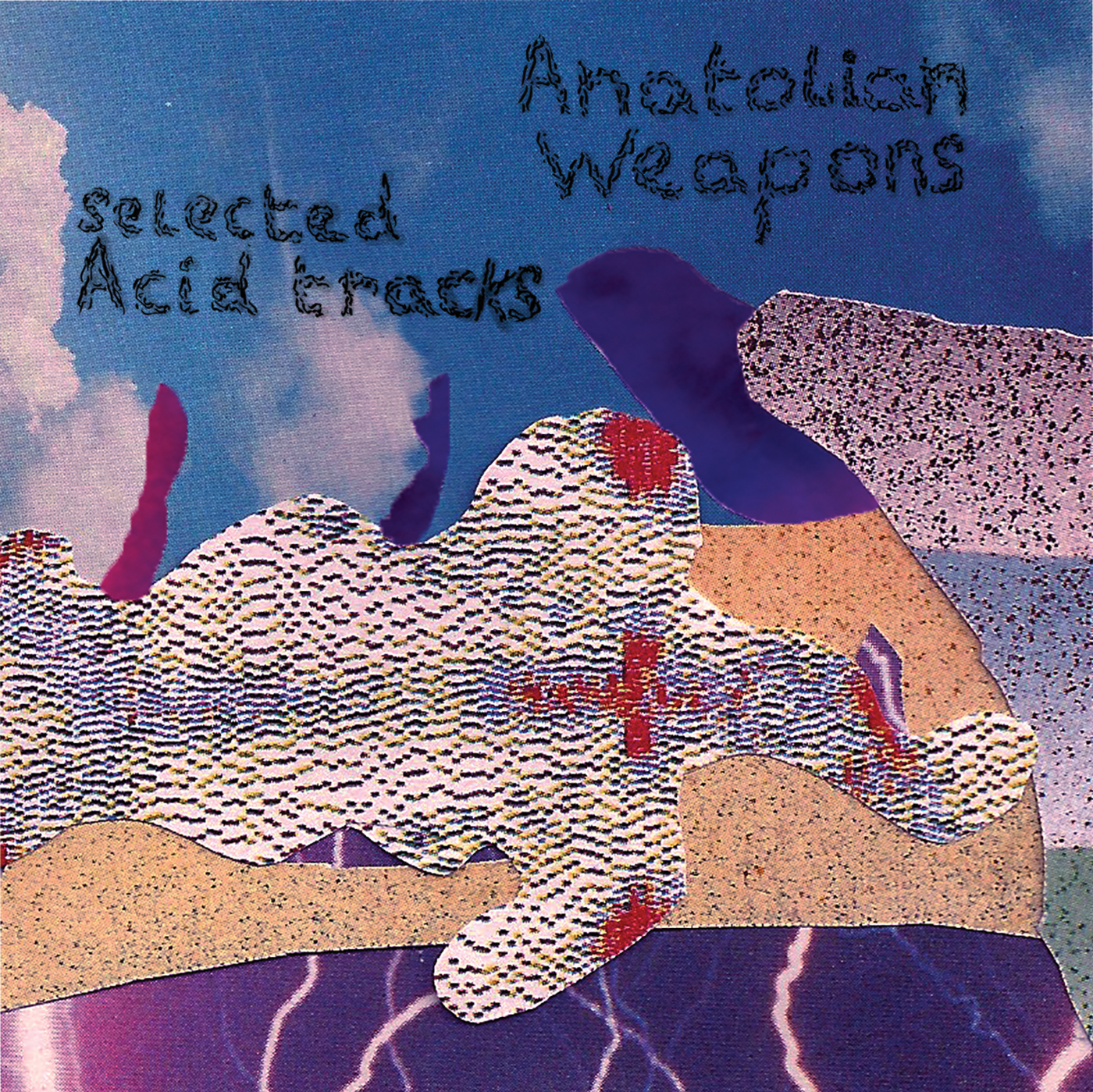