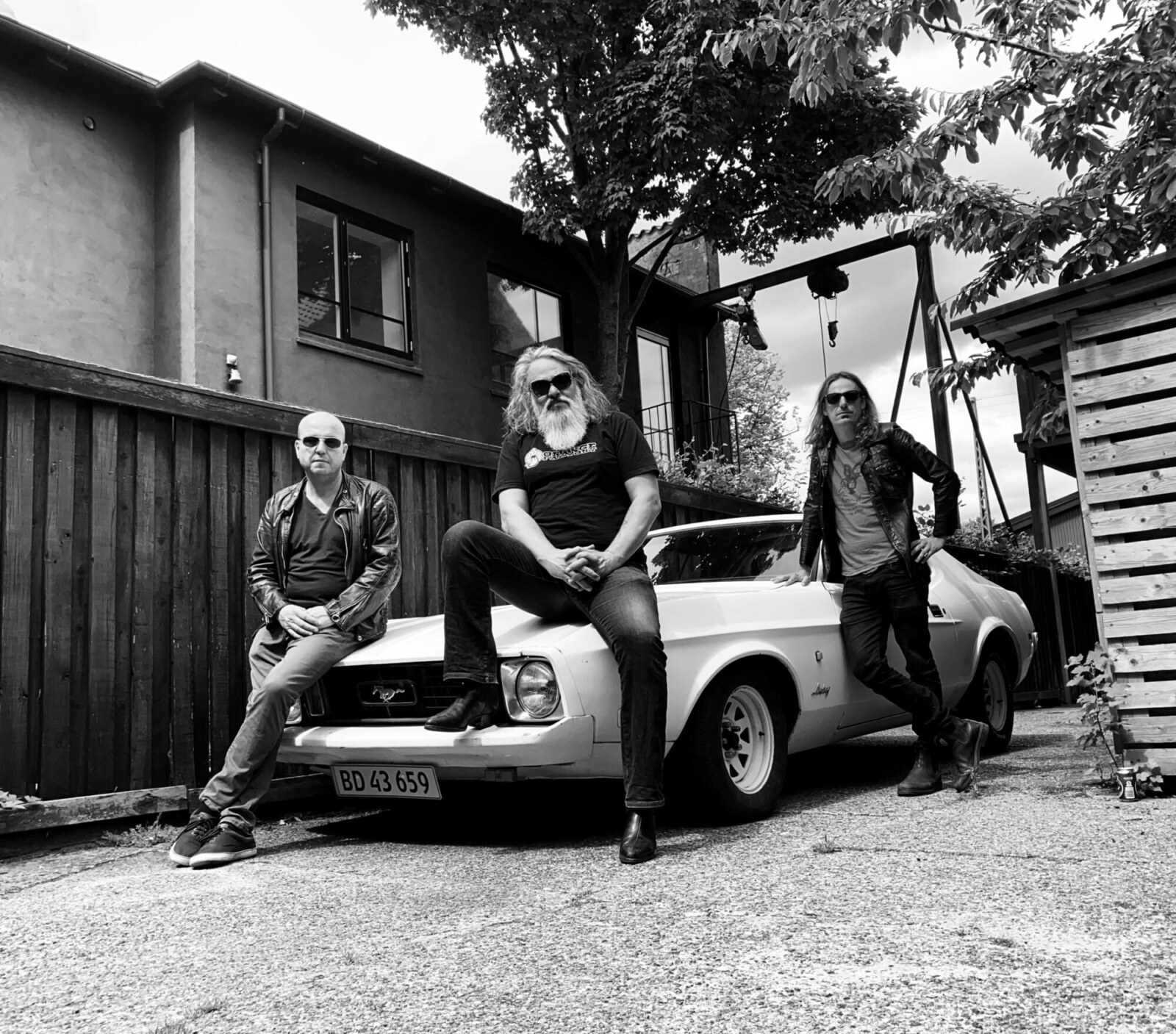 Exclusive video premiere of ‘Kat Ser Kat’ by Lydsyn, a group consisting of Uffe Lorenzen (Baby Woodrose/Spids Nøgenhat) on guitar and vocals, Palle Demant (The Sledge) on bass and Jens Eyde on drums.

The band was originally formed out of boredom due to COVID-19 lockdown and was meant as a backing band that would make it possible for Uffe Lorenzen to play songs from his three recent solo albums live.

As several tours went down the drain and was postponed also due to COVID-19 the band kept on rehearsing and ended up making their own material. ‘Kat Ser Kat’ is the debut single by Lydsyn and it was recorded, mixed and mastered in 14 hours by Flemming Rasmussen at the Sweet Silence studio in June 2021. 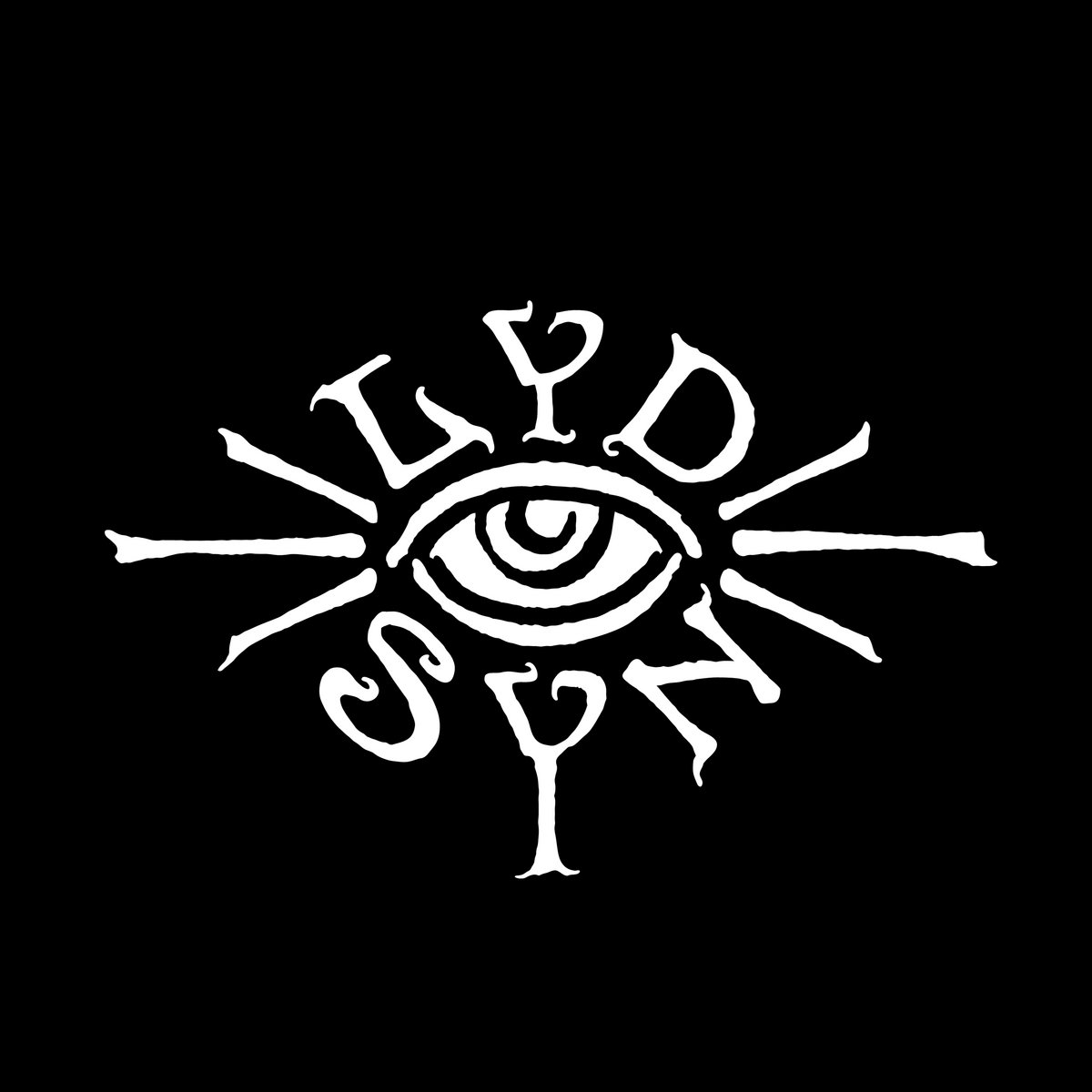 Both ‘Kat Ser Kat’ and the b-side ‘Abernes Planet’ are exclusive to this single due out today!