‘Lad Det Gå’ is the first single taken from the upcoming Uffe Lorenzen album ‘Magisk Realisme’ which is due for release in September 2020. ‘Magisk Realisme’ is the third Uffe Lorenzen solo album in four years (‘Galmandsværk’ (2017), ‘Triprapport’ (2019)) and unlike the two first albums that were mostly acoustic the new one is a rock album. Some of the songs clearly have a Baby Woodrose vibe while others could be compared to Spids Nøgenhat. And there will be a few surprises going in other directions as well.

“A melodic garage rock song with a good hook” 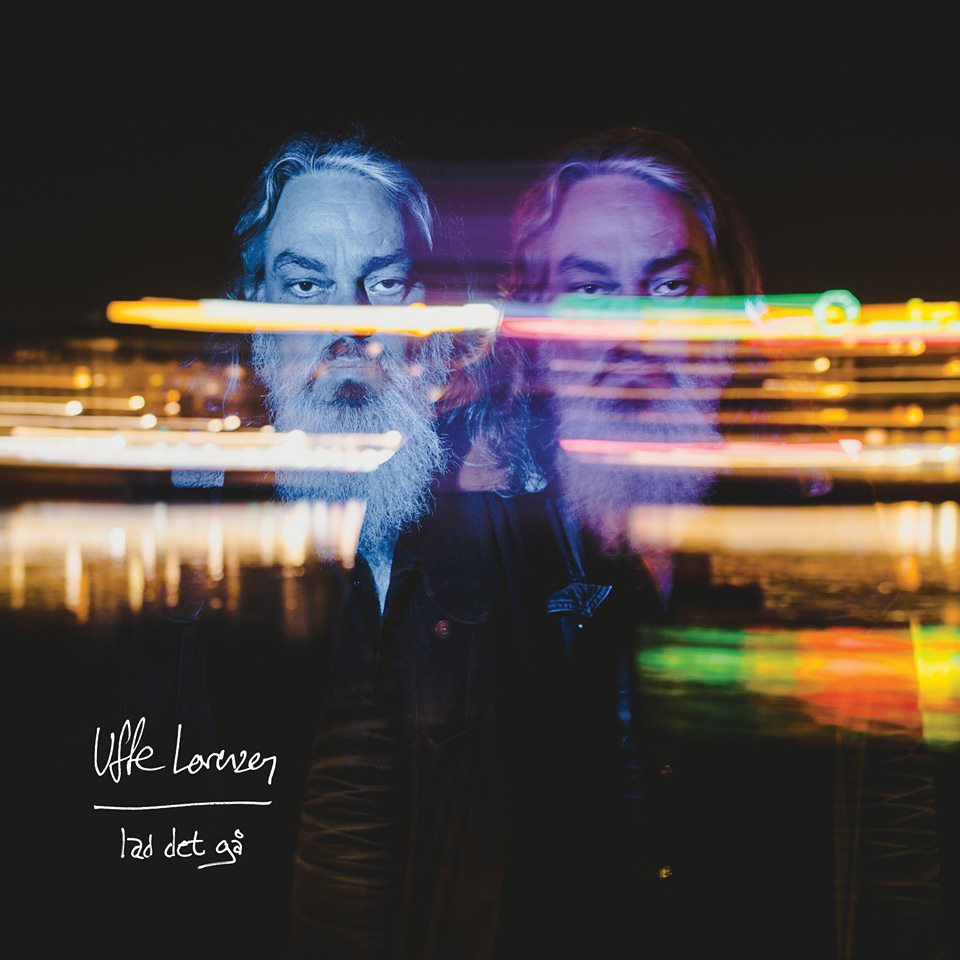 ‘Lad det Gå’ belongs to the Baby Woodrose school of songs. A melodic garage rock song with a good hook and a positive message that gives hope in the difficult times we are all living in at the moment.

The video for ‘Lad Det Gå’ is directed by Palle Demant. It was shot in a deserted Tivoli in Copenhagen last week.