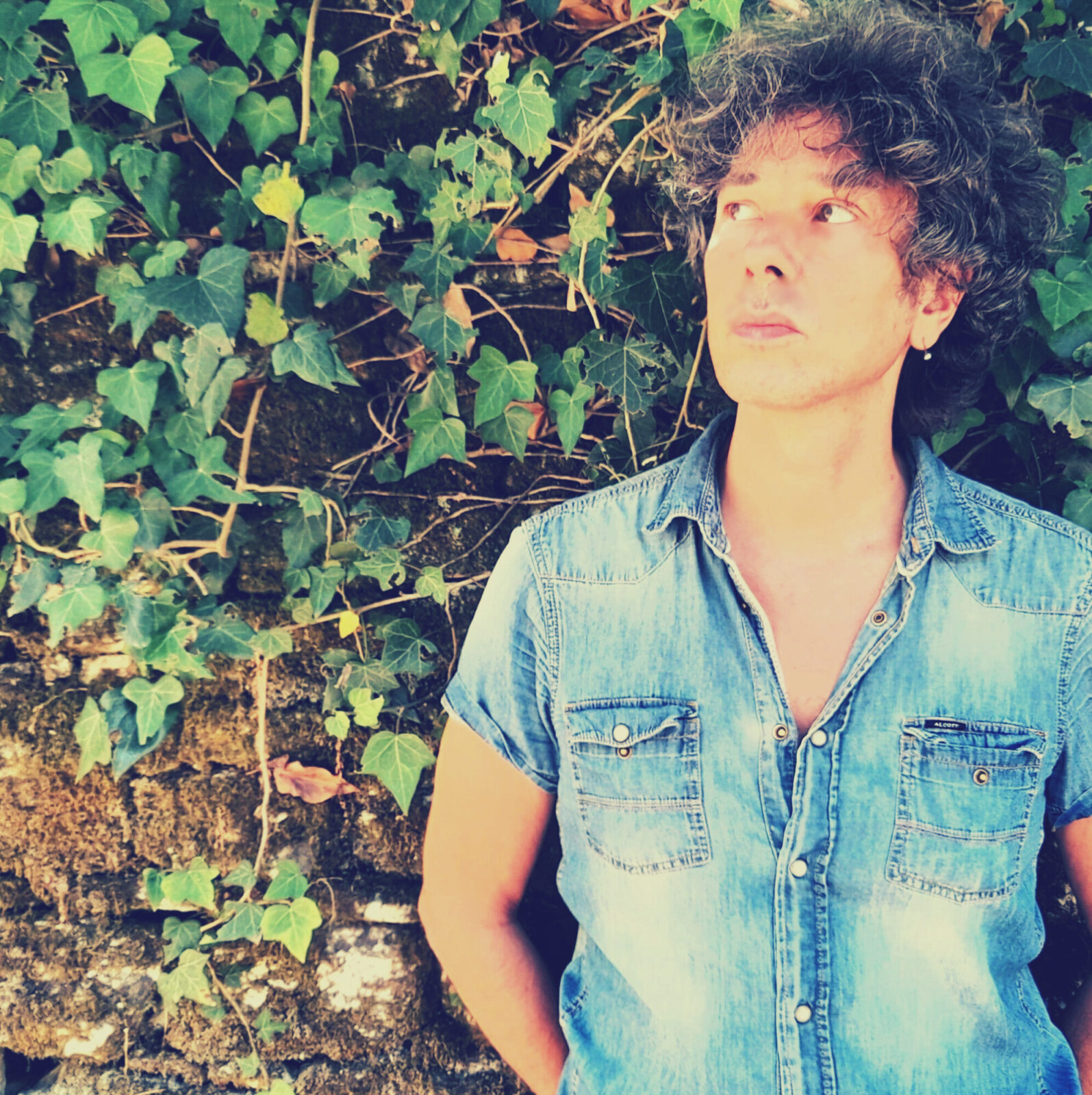 JuJu disclose ‘Walk The Line’, their second single from the upcoming album ‘La Que Sabe’, out on October 22nd via Weird Beard Records.

‘Walk The Line’ is a hymn to joy after despair, a palingenesis that comes from overcoming a barrier, beyond which the world ascends above matter. Inspired by the Vedanta tradition, which speaks of the veil of Maya, the illusion of time and action, the track aesthetically contemplates a range of genres. For a night trip on the road illuminated by fiery neon lights!

JuJu is the brainchild of Sicilian multi-instrumentalist and producer Gioele Valenti. A key figure of the European underground music scene, he is one half of acclaimed Occult Psych project Llay Lamas (Rocket Recordings). He is the man behind Herself, a folktronica project that involved the likes of Jonathan Donahue of Mercury Rev, John Fallon of The Steppes and Amaury Cambuzat of Faust and Ulan Bator. He was also the guitarist of Josefin Öhrn + The Liberation. Most importantly, he is the creator of the unclassifiable JuJu. Championed by Goatman and Capra Informis of GOAT, JuJu have already released three albums (two of which with Fuzz Club Records) and left a permanent mark in the international Psychedelic scene and beyond.

‘La Que Sabe’ is “She who knows”, “The Great Mother”, the witch, the “Mater Obscura”. Not by chance, the title conjures an imagery that is bound to the Mediterranean sea and lands, the Earth Magic and the Mother goddess in many ancient cultures. The cover shows a KAPALIKA, an Hindu monk who follows the doctrine of the “Left Hand Path”. The music, however, has shifted, both sonically and geographically. 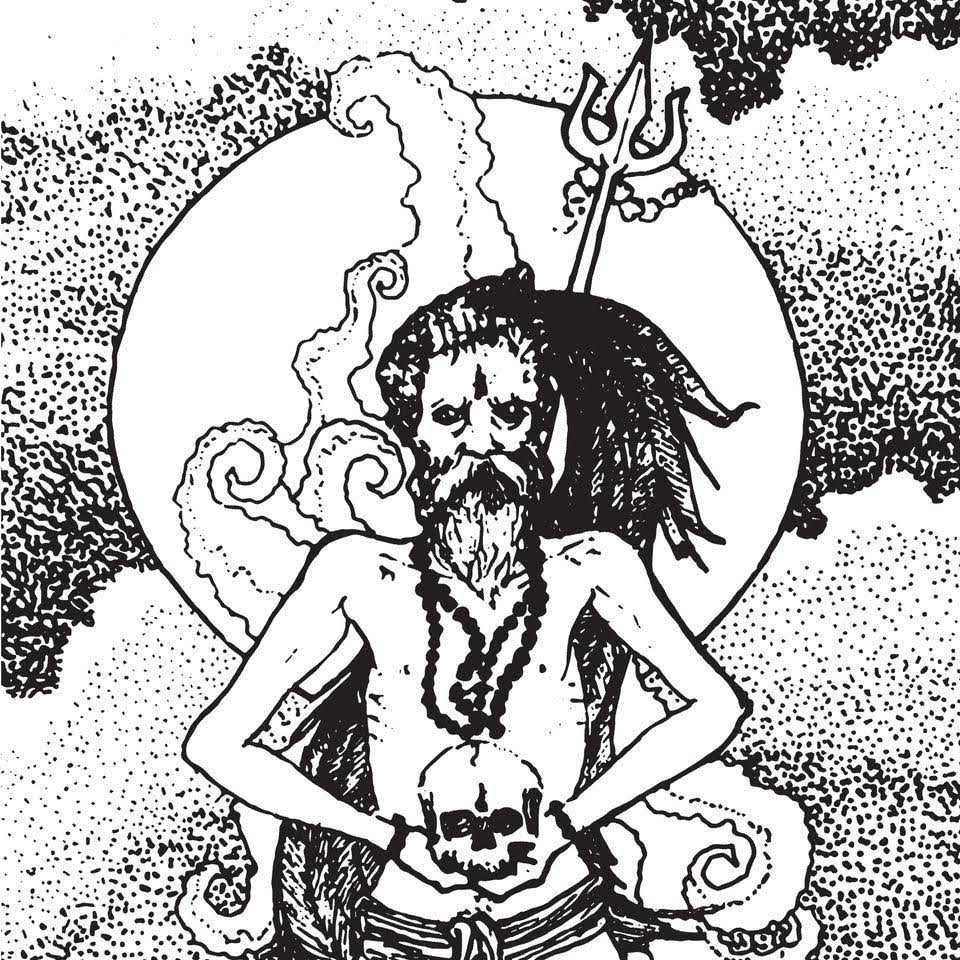 JuJu’s self-titled debut (Sunrise Ocean Bender) encompassed a mix of rhythmic psychedelia, ancient myths and Mediterranean neo-paganism and told the story of an on-going exodus from Africa. The follow-up ‘Our Mother Was A Plant’ (Fuzz Club), was even more forward-thinking and adventurous. It summoned all kinds of spirits with its rhythmic, otherworldly psychedelia, introducing shamanic mantras influenced by Afrobeat, Krautrock, Glam, Post Punk, Art Rock, drone and everything in between. The third LP, ‘Maps & Territory’ (Fuzz Club), reaffirmed and at the same time transcended JuJu’s unique formula. It deconstructed, reassembled and expanded their original vision, bordering Jazz territories.

The new album, ‘La Que Sabe’, is another game-changer. It marks an evolution from their signature sound, but also a return to the origins and to a much more “western” imagery, combining Post Punk, Shoegaze, Darkwave, Industrial, Synthpop, R’n’R with Dance, Club and Disco. Sonically, JuJu have somehow migrated from the South to the North, but without losing the mystical knowledge and experience gathered in their previous wanderings. The result is an infectious vibration that invites sacrilegious disco rituals with Shoegaze guitars, and much more.