Summoned from the murkier reaches of the subconscious and summoning a powerful aura of twilight communion, Smote’s ‘Drommon’ is here to intimidate and enchant. The first Rocket release for this enigmatic Newcastle-based entity is no less than a mystically-aligned voyage into abandon and epiphany.

The base ingredients of Smote’s spell-casting may not be unfamiliar – the eternal three ‘r’s of repetition, repetition, repetition being paramount along an eldritch and less-travelled musical pathway which wanders from Swedish godheads like International Harvester via the skewed Americana of Sunburned Hand Of The Man and French cult psych-folk heroes Natural Snow Buildings, Nonetheless, a particular potency and singularity of vision triumphs throughout ‘Drommon’, reflective of cinematic chills and night terrors. Possessed of a peculiarly pastoral sensibility and earthen intensity, these ceremonial serenades thus take on feverish and compelling life of their own. 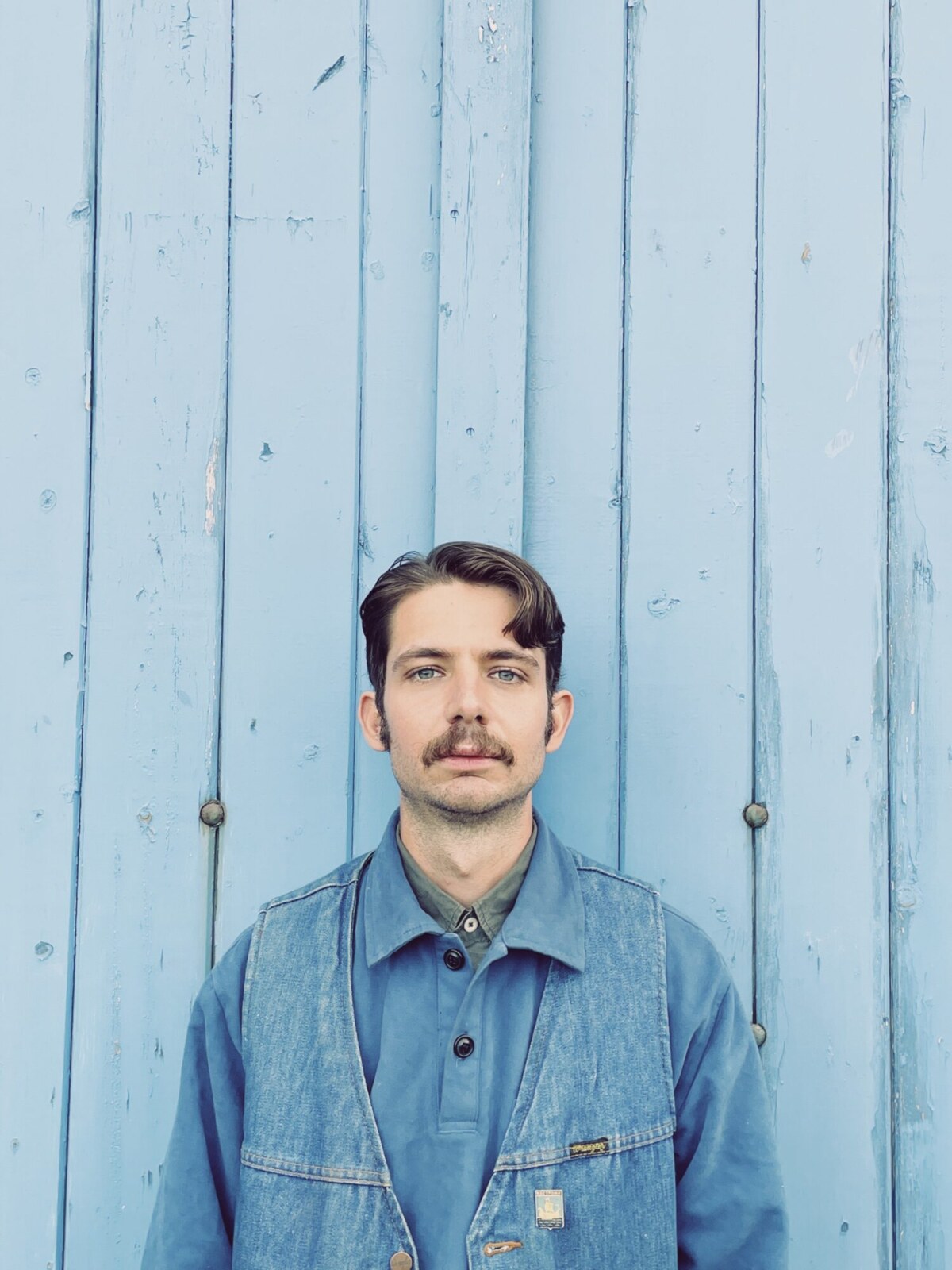 ‘Drommon’ arrives as an expanded version of a ltd tape / digital release on Bandcamp, where Smote’s limited editions of their previous release ‘Bodkin’ have prompted excitement and consternation amidst intrepid psychic travellers. Yet this release, whereby brand new material is bookended by the mighty two-part invocation of the title track, create a richly engrossing voyage into the nether which establishes Smote as a force to be reckoned with in all manner of dimensions.

Replete with doom-laden atmospherics and crepuscular intensity, this is an intimidating denouement to return to time and again. Join the ritual, and submit to ‘Drommon’.