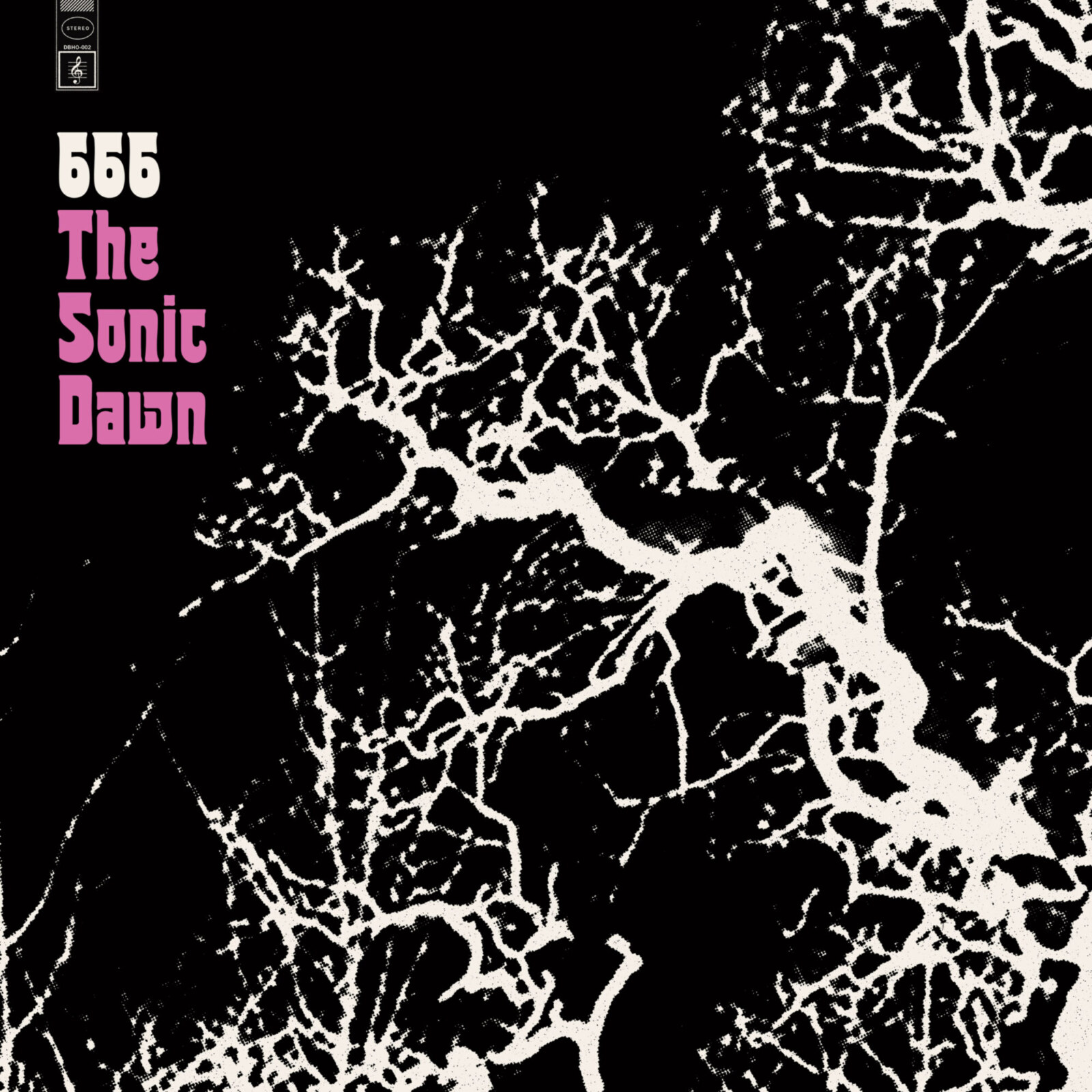 Exclusive track premiere of ‘666’ by The Sonic Dawn, a cover of the Dave Bixby original from his first record, 1969’s ‘Ode to Quetzalcoatl’.

This interpretation is the lead single off of the upcoming ‘Dave Bixby’s Harbinger Orchestra Compilation’. The album is composed of covers of songs from Bixby’s first and second albums, ‘Ode to Quetzalcoatl’ (1969) and ‘Harbinger Second Coming’ (1970), as well as 4 new Dave Bixby originals, marking the first official Dave Bixby release in over 50 years. The covers on the album have been recorded by an international collective of musicians known as the Harbinger Orchestra.

In September of 2020, acid-soaked psychedelic folk legend and onetime cult hymnist Dave Bixby was struggling alongside thousands of musicians with the creatively stifling effects of the pandemic. Discouraged by these creative barriers and the emotional weight of a world on fire, he hung up his guitar and abandoned his notepad, retreating from his music. In the following months, Dave began correspondence with Copenhagen-based psychedelic rock band The Sonic Dawn who he had met years earlier while performing in Denmark. The trio were considering recording their own interpretation of one of his early tracks. “The idea that my encounter with The Sonic Dawn all those years ago could result in such a fantastic relationship in a time as dire as this is serendipitous. I consider them minstrels and troubadours of the rock renaissance and they have created something truly special from a song I had nearly forgotten about.” (Dave Bixby, 2021). 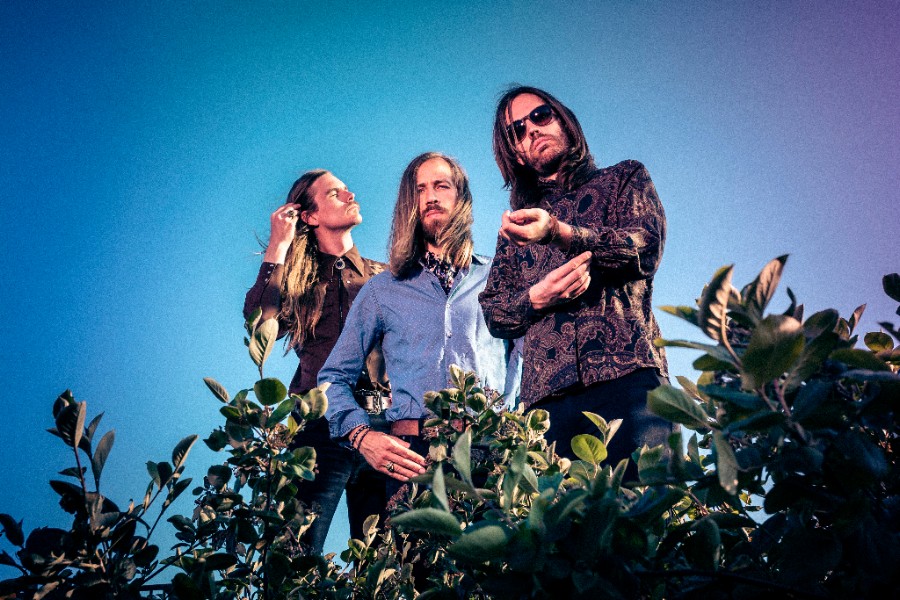 A short time after that, an artist from Mexico City, Ana Karen G. Barajas of Karen y Los Remedios contacted Dave about covering another of his songs. Dave was suddenly very aware of the presence his music had around the globe and the fog muffling his creativity dispersed. He would assemble a group of musicians unrestricted by geography, each adoring of his music. He appointed the collective “The Harbinger Orchestra” and in December of 2020 announced it publicly, launching the companion project Harbinger Magazine the following month. 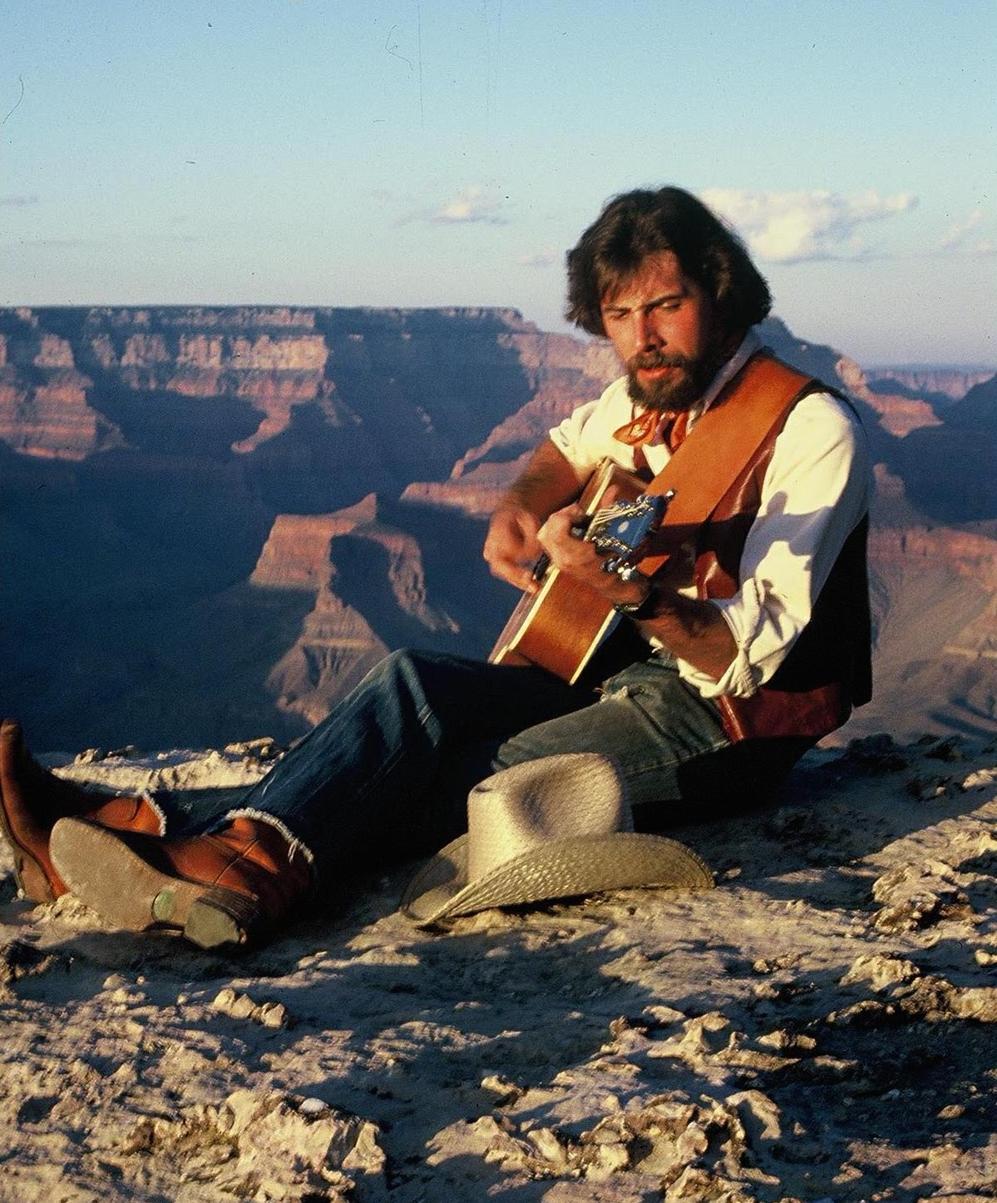 Dave Bixby’s Harbinger Orchestra is simultaneously the culmination of 50 years of Dave Bixby’s cult influence on psychedelic and folk music as well as the genesis of a new era in his legacy that expands beyond the mythos of the man and embraces the sonic and thematic lineage of his music. While his early work is undoubtedly folk, it is rooted in his mortality-altering experience with LSD which seeps into his music as beautiful, lonely, and occasionally optimistic psychedelia. The Harbinger Orchestra compilation is a distillation of his early work with artists such as The Sonic Dawn approaching their interpretation with purist psychedelia while Dave refines themes explored in his early work with earned wisdom on 4 new tracks. 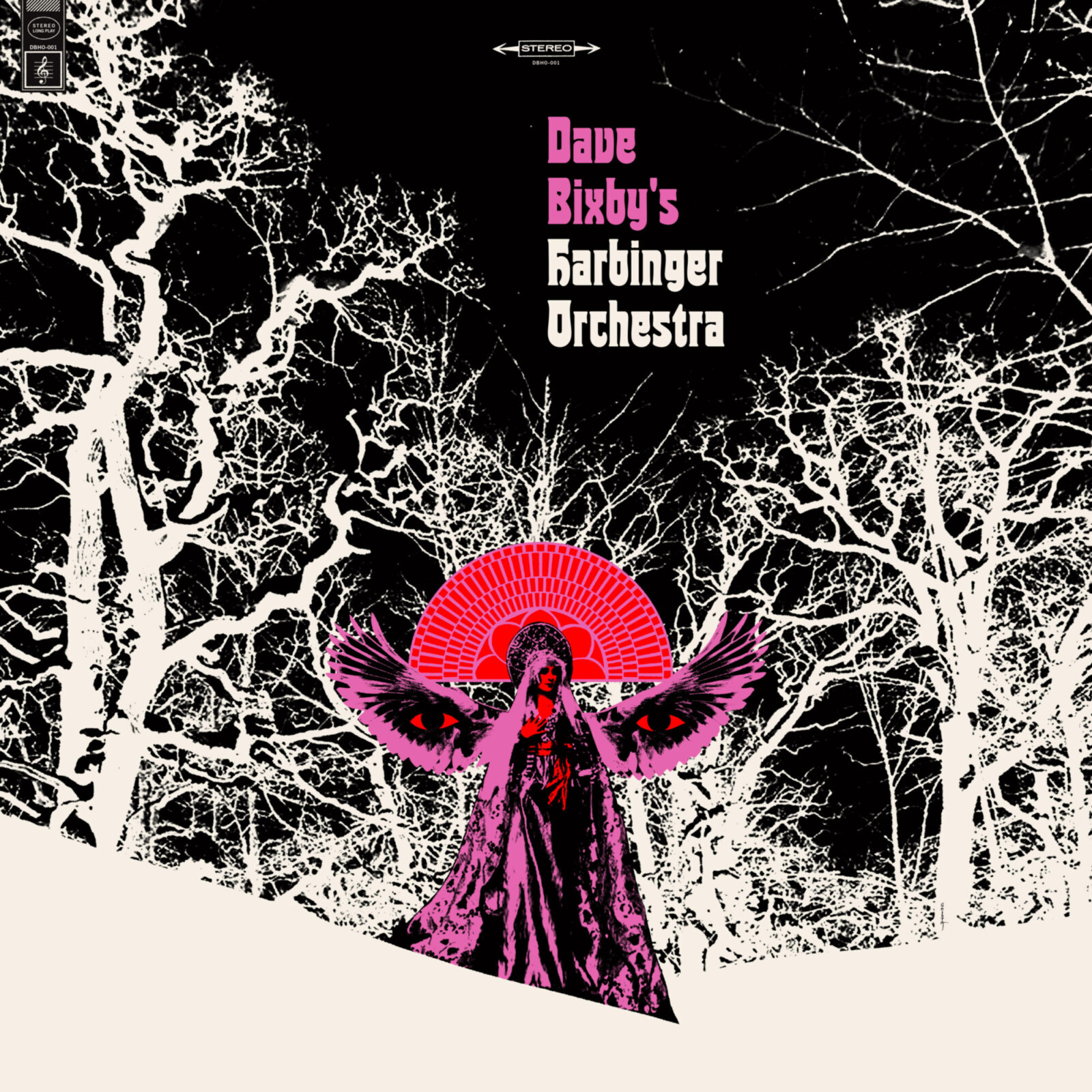 The album is a meditation on legacy, rebirth, and the cyclical nature of influence. Dave has said that he doesn’t feel ownership over the songs he wrote on those first two albums because he has led so many lives since then and the person he was is so far away from who he is now, effectively making ‘Dave Bixby’s Harbinger Orchestra’ a passing of the torch.