‘Cloud Giant’ by Mothman and the Thunderbirds

‘Cloud Giant’ by Mothman and the Thunderbirds

Mothman and the Thunderbirds is a one-man sludge and stoner metal project that explores the depths of conspiracy theories, cryptozoology, and folklore.

‘Cloud Giant’ is the final single before the release of Mothman and The Thunderbirds’ debut album ‘Into the Hollow’. A bit of a departure from the rest of the album, the song is a blissful, psychedelic prog track that serves as both a pleasant contrast and pinnacle moment for the album’s more experimental second half. The lyrics were inspired by the cloud giant cryptid, facing the timeless question of one’s purpose in life.

The single will be released on May 10th, and the debut album Into the Hollow is out on May 21st. While the album can best be described as sludge and stoner metal with prog elements, that doesn’t quite do justice for the unique blend of styles and collaborations. If anything, Into the Hollow is a stoner metal album for people who are bored of stoner metal. The album is eclectic in scope; no two songs sound alike. 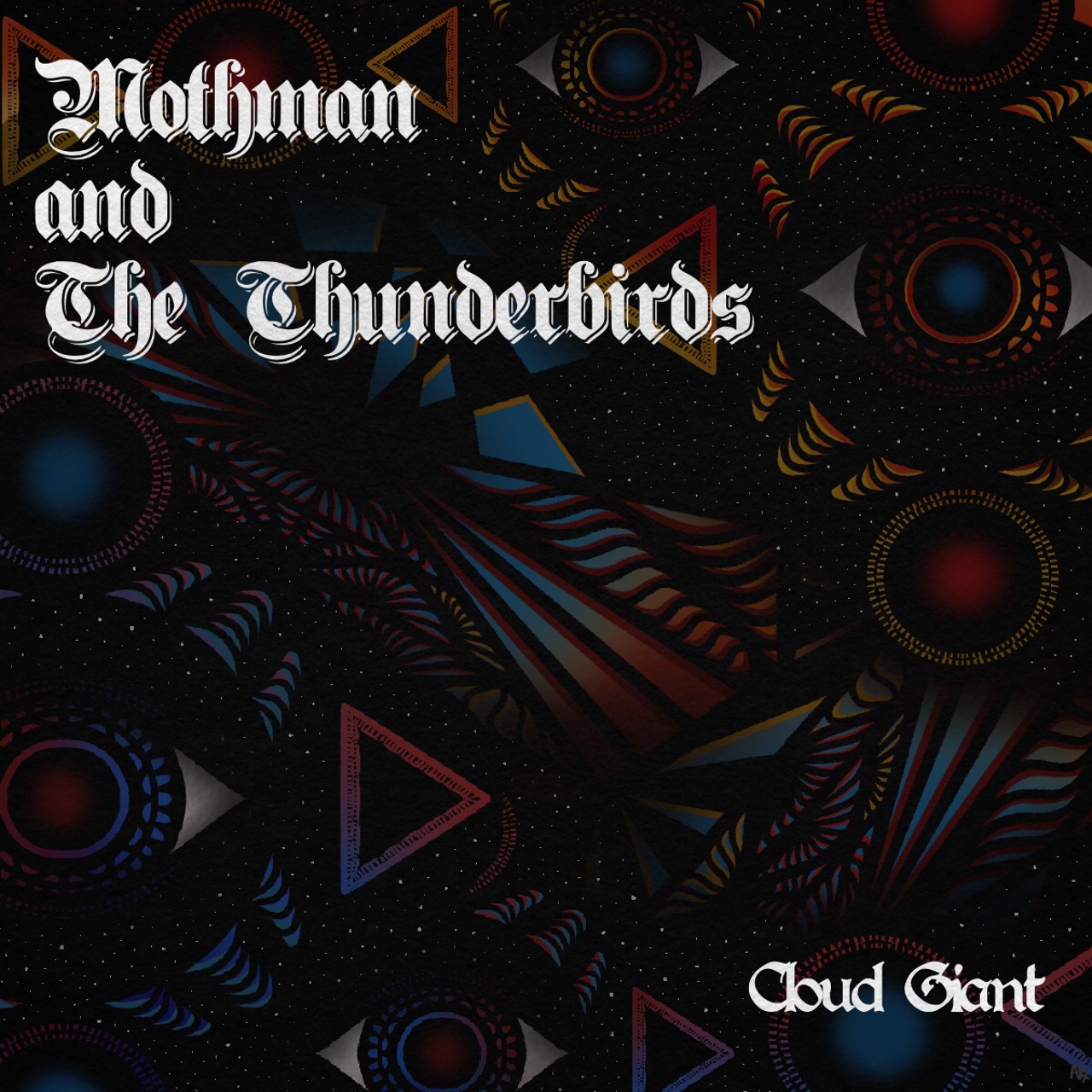 Based in Philadelphia, PA, the project seeks to expound upon these curiosities through hook-laden riffs and triumphant vocal melodies. Mothman and the Thunderbirds’ debut album ‘Into the Hollow’ will be released on May 21st. 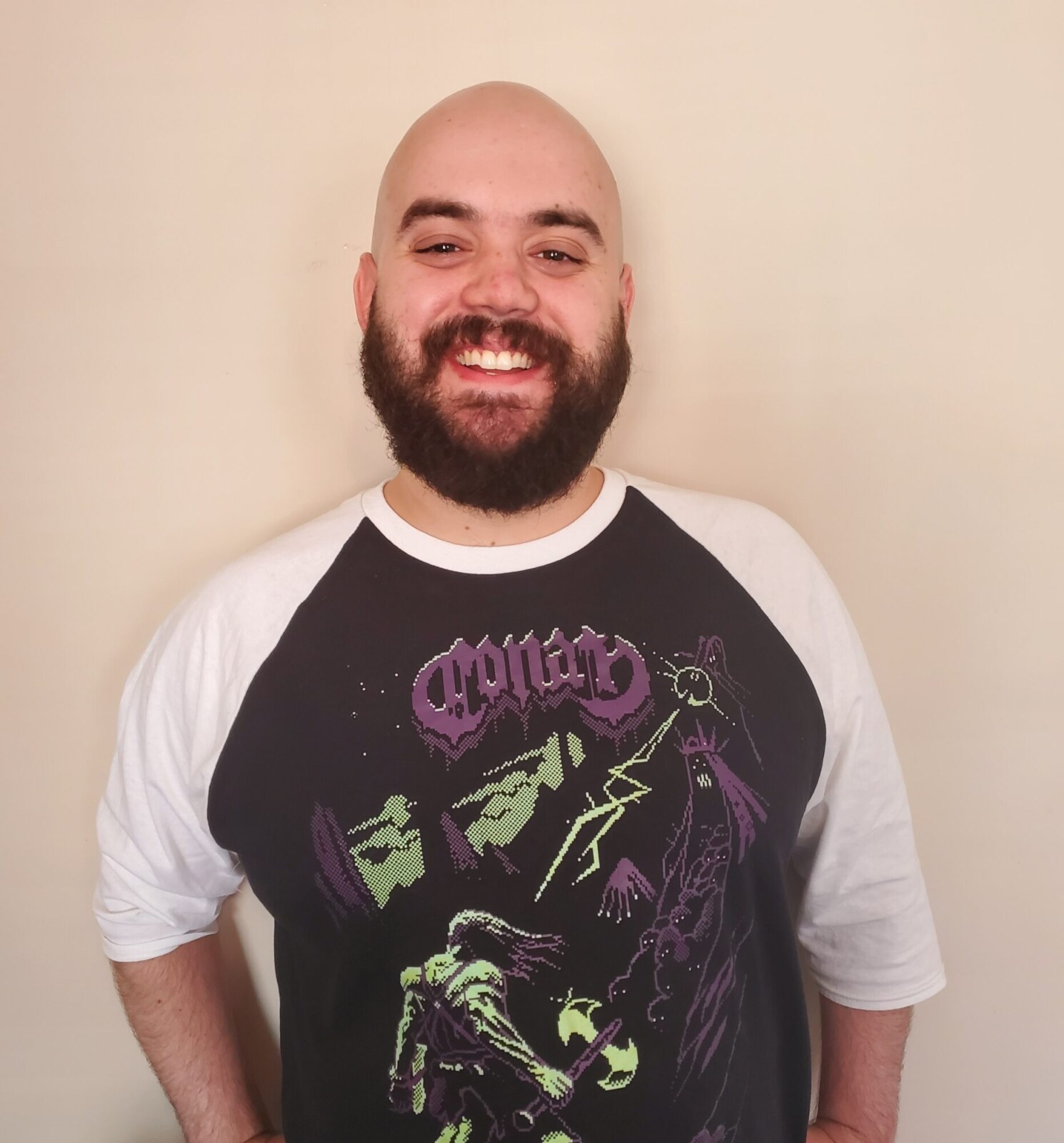