With the 10th studio album, ‘Hue Spotting’, to be released on June 5th 2020 worldwide, Roger takes Ex Norwegian on a psychedelic trip. An inspired record of true pop-psych that keeps their melodic sensibilities while exploring new sounds and dimensions, often of a fuzzy variety. Pre-order now: CD, Vinyl 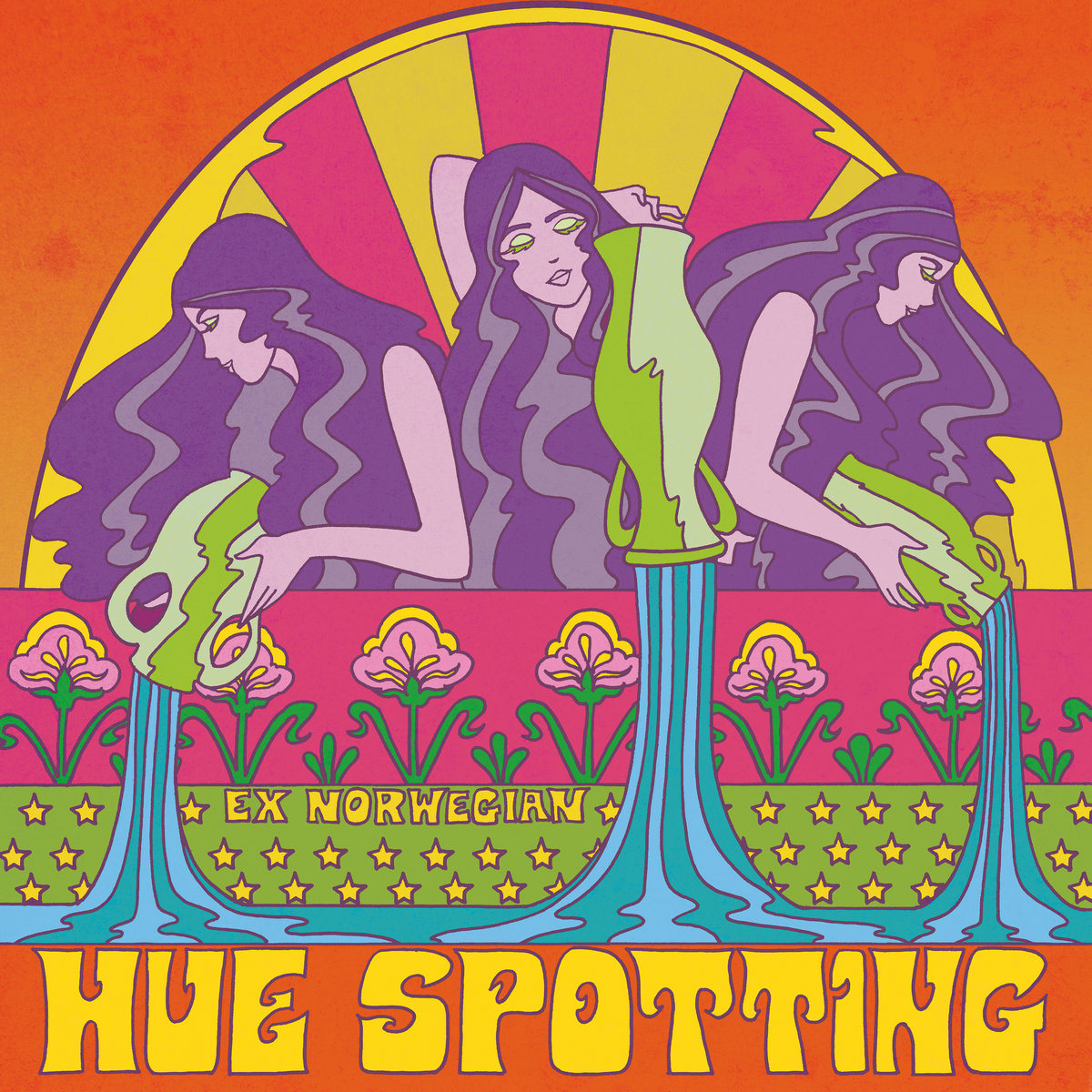 Taped live in studio at River 71 Studios, Miami, Florida.
Sound mix by Zach Ziskin.
Engineered by Johnny D.
Video by Pop Off Productions.
Edited by Plastic Macca for Think Like A Key. 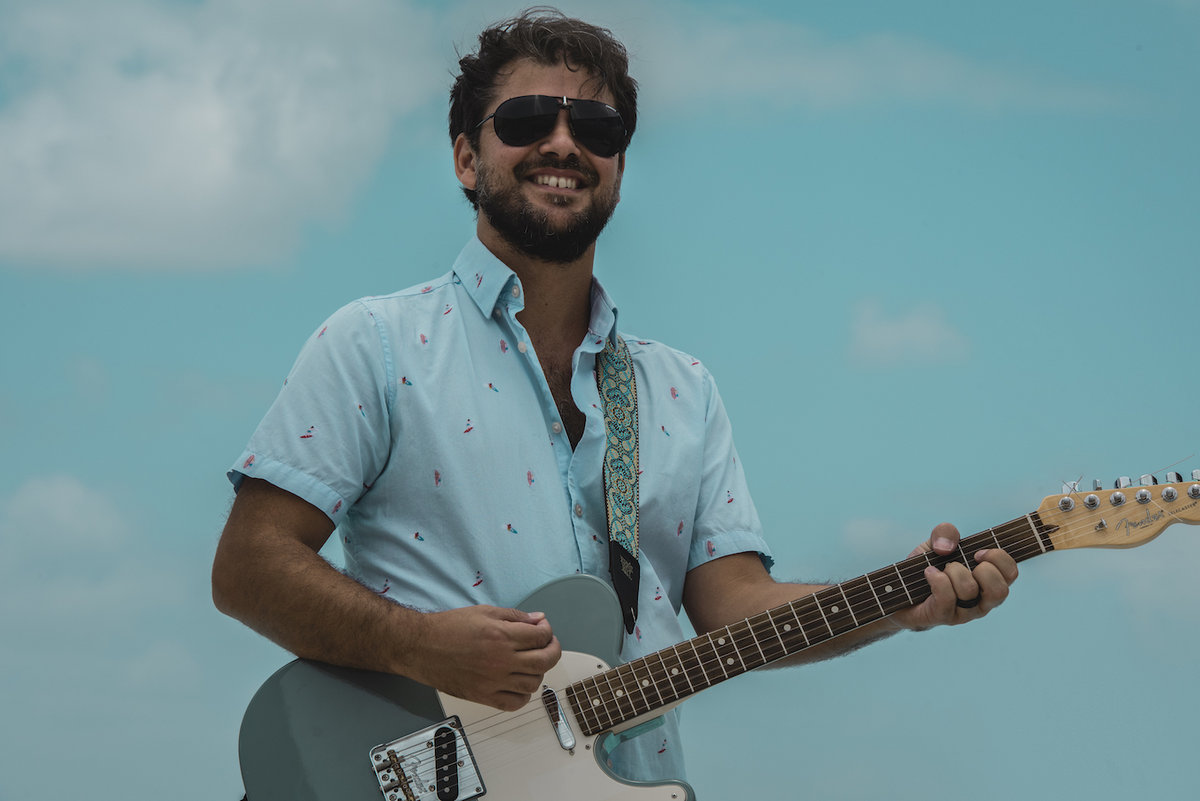