‘Don’t Call It Anything (Part 1)’ by Perhaps

‘Don’t Call It Anything (Part 1)’ by Perhaps

Perhaps return on March 27th with their seventh album, ‘7.0’ once again released via Riot Season Records. The album is limited to 300 copies all pressed on white vinyl. 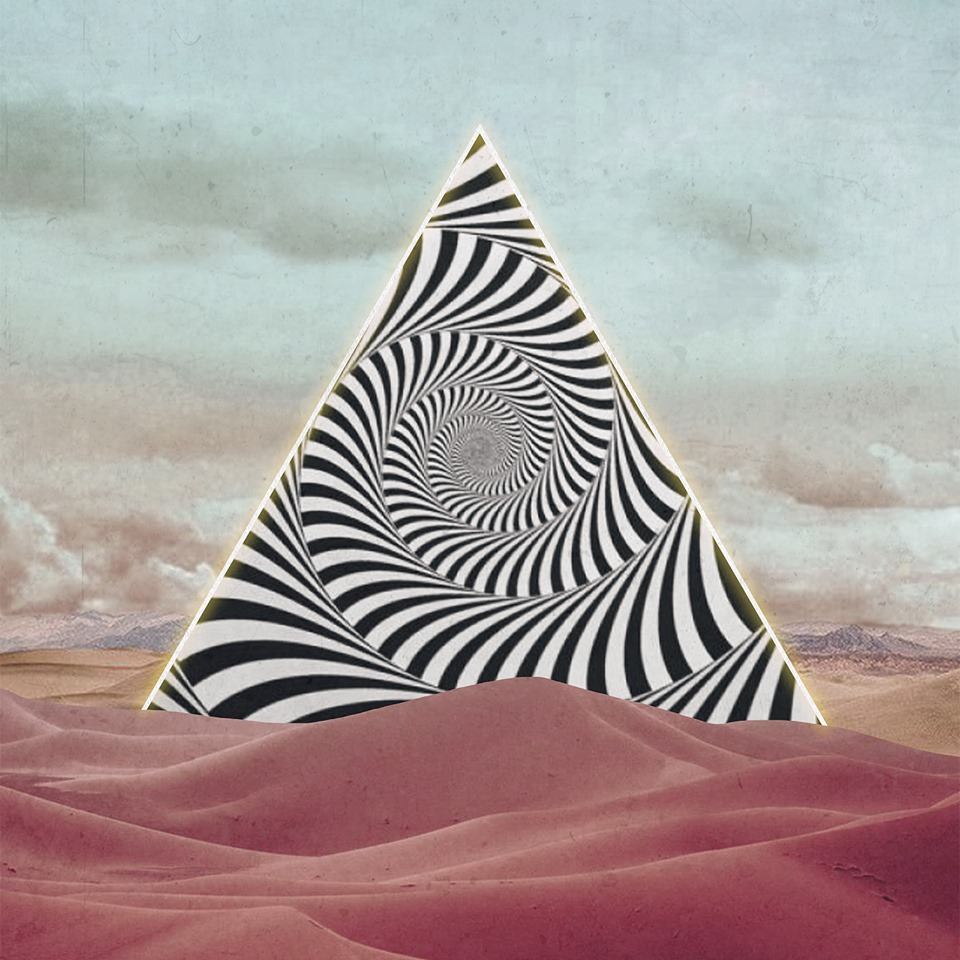 There was a terrible egregious shift in vibration the day the transmission arrived. It came to me in a dream, as was natural for these particular occurrences, and left no time for preparation. The sound was unmistakable, a low baritone that echoed wildly and reeked of ancient fumes. A deeply monumental and monolithic apparition stood before what appeared to be a crowd of hexagonal beings. The vibrations worked through them in an apparent communicatory way, though would be impossible to translate in any logical linguistic fashion. I don’t know how but I knew they were aware of me, though their disposition was imminent of their consciousness as being collective, rather than individual; and were largely unbothered by my presence.

Once the transmission had finished it was clear that there had been a tamper. The kind of which Id seen before, and had resulted in definite yet undefinable change in the fabric of reality.

I initially stumbled upon the odd and highly dangerous musical practices of Perhaps while on an assignment in Bermuda. There had been rumors of a local tribesman partaking in occult practices, of which I knew was native strictly to the Goat Bleeding Bad Men of the Congolese jungle. These rumors intrigued my journalistic nature, so I took the afternoon off in the hopes to possibly glean something that would be an easy pitch to a tabloid back home.

Upon arrival it was clear there was a strange foreign intervention within the community of the tribe, which was largely uninhabited upon first glance. Much of the surrounding foliage had been strung with the entrails of various animals and there were several disturbing fixtures composed of bones and various organs lining the commune. I managed to track down the tribesman, who appeared to be in some deep trance and was entirely unable to communicate, though seemed to be fixated on a single task: the drawing of a peculiar symbol. My researching the symbol resulted in only one hit, a piece of musical literature by a band Perhaps, who I later found to be recording in the area just weeks before.

It didn’t take long for me to become fully fixated on Perhaps, who were anything but coy about their whereabouts and metaphysical practices. Wherever they went a small commune followed, which was typically composed of deranged acid freaks, occultists, and Norweigian dairy farmers who had sold all their assets to follow the band after “hearing their music speak from the mountains”. After managing to crack into one of their camps that was stationed in an abandoned motel, I spoke with Jim Haney of Perhaps regarding their cultish practices, who gave little in way of detail but claimed to be working towards a deconstruction of reality through a linguistic utilization of vibration.

My stint with the cosmic beings through the telekinetic transmission had lead to one conclusion; that Perhaps have been in the works on something new. It seems as if they may have landed on the result which Haney had mentioned years ago. Through my continued interest I’ve procured the names of other members of this current project, which include: Sean Mcdermott, Tom Weeks, Ricky Petraglia, David Khoshtinat, Ben Talmi, Makoto Kawabata, Lucas Brode, Isiah Mitchell, Olivia Kieffer, Tyler Skoglund, ChangChang. Though I can’t say exactly what is to come, it seems as if the ideas that were proposed during my initial meet may have been surpassed. Perhaps’ plans have begun to surface, and we are all at risk, for whatever that means. The great column and the vibrational prismic beings have shifted their attention to earthly matters, it would be foolhardy to not heed their warning. Though, self-preservation may be an impossibility. 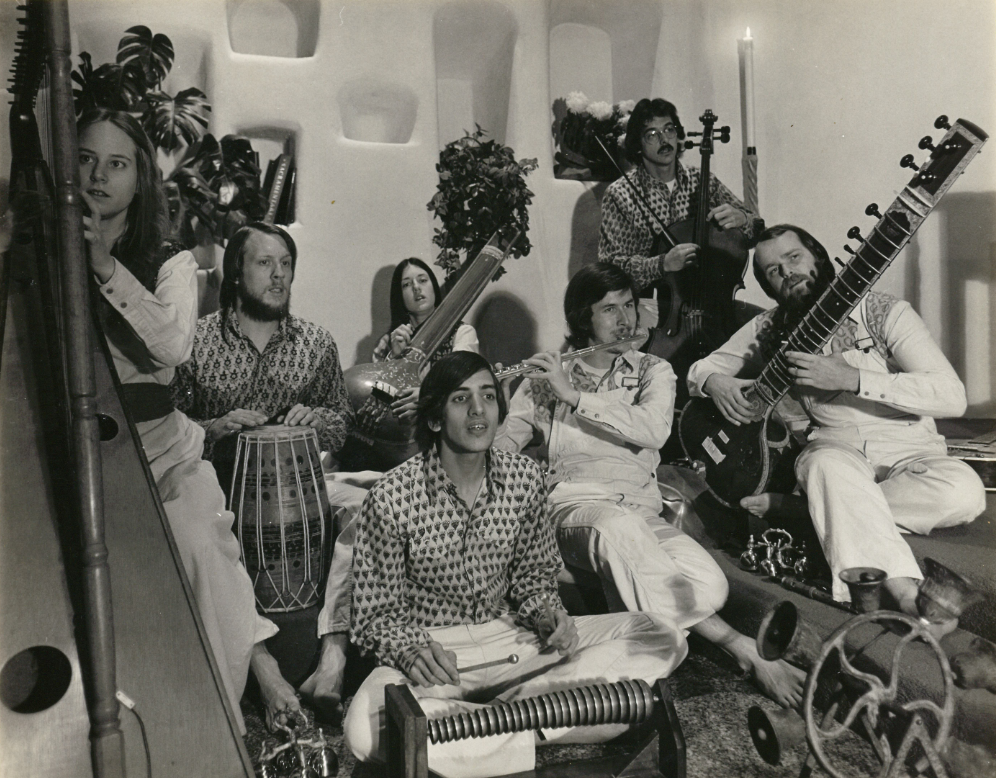