“Eating out, going for walks and enjoying each other’s company”
During a two weeks residency at Stockholm’s EMS Studios, Oren Ambarchi, his partner Crys Cole and longtime friend Leif Ellgren made their self-declared party record Certainly.
Why did you want to record at the EMS Studios in Stockholm with Crys and Leif?
Crys and I had a residency there where we worked on our last duo release Hotel Record. We’d completed our duo LP and still had some time left and we’d already discussed working together with Leif for quite some time. So since he is based in Stockholm it made sense to work at EMS since we were there already.
Crys and I have been working together for many years and we will continue to do so in various contexts. I have known Leif for about 20 years and have always admired his work and aesthetic. I was also the first Australian to become a citizen of The Kingdoms of Elgaland-Vargaland. Crys has also loved Leif’s work for many years and she also organised a Canadian show for The Sons of God a few years ago. So we all thought it would be fun to work together and see what happens. 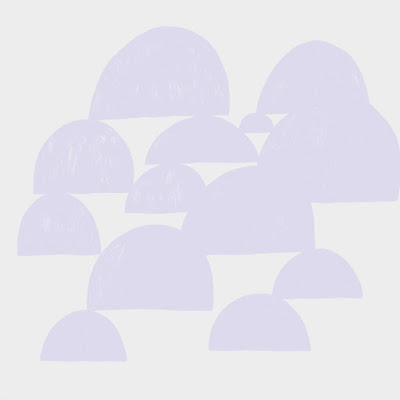 For how long did you stay at the EMS Studios?
We stayed for almost 2 weeks. 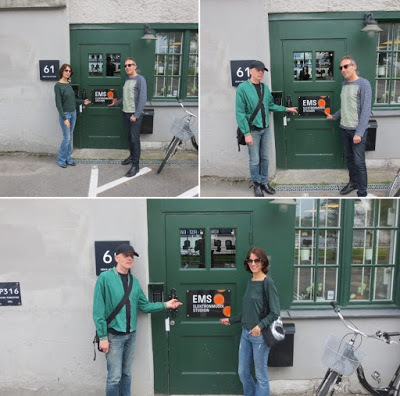 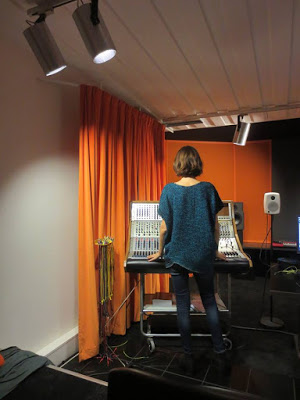 How much of your time in the studio did you spend on playing and how much of it was recording?
The process with Leif was very fun and quick. Lots of time was spent eating out, going for walks and enjoying each other’s company. I don’t remember how long we spent recording but it seemed fast. We also mixed the results there and there was a little editing at home later on.
Did you know what you wanted to do at the EMS Studios before you arrived, or did you mainly improvise while being there?
For the trio with Leif we had absolutely no plans, we created it together in the studio. 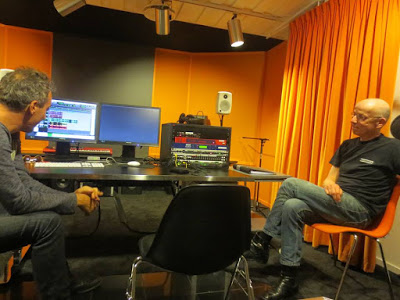 The music on Certainly sounds rather abstract.
It doesn’t sound very abstract to me. It sounds like a fun party, which is what it was.
https://ultraeczema.bandcamp.com/album/certainly
Photos © Leif Ellgren
– Joeri Bruyninckx
InterviewJoeri BruyninckxOren Ambarchi