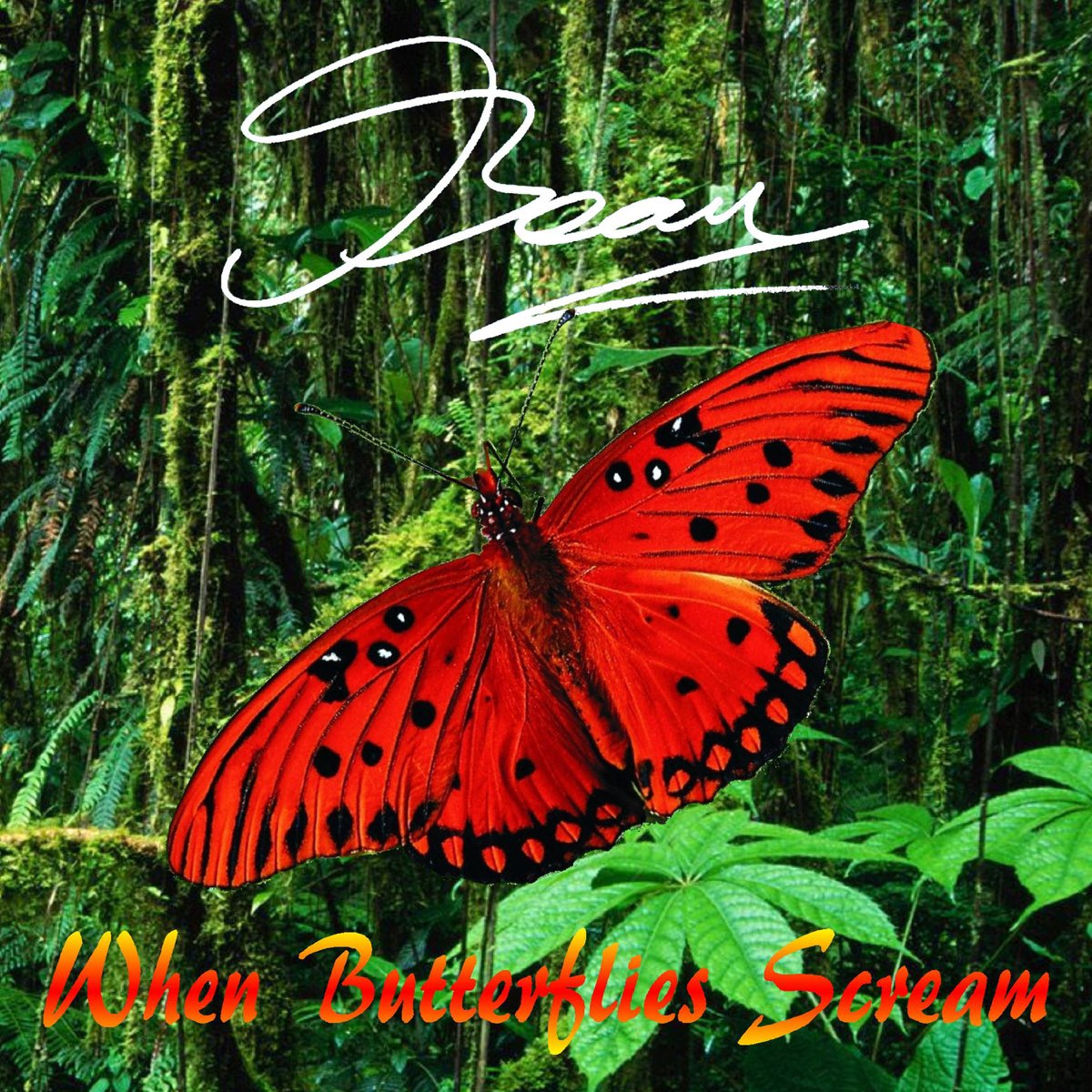 The singer-songwriter Trevor Midgley, known as Beau, has aged well like all good vintage stock; still a rich, heady consistency after all these years. From a Yorkshire teen band that got a BBC session to kudos and a number one in Lebanon with John Peel’s first release on Dandelion Records in the late sixties, he has been prolific in this century with several albums in various formats by Cherry Red among others.

He’s also recorded electronic music recently under the moniker Simfonica. Unusually, Beau’s high regard in folk circles has been achieved with few gigs throughout those fifty years.

And this latest release— #1 on Amazon’s Best British Folk list in April—of a round dozen is among his most evocative so far. Lyrics are very much of these times, without his usual excursions into fascinating byways of history. Beau has the wonderful—and rarer than one first thinks—ability to musically versify what is in the English psyche. His songs lyrically resonate and chime like his 12-string. The opener Who Pays The Ferryman? highlights the background of Brexit—everything that happens must be paid for. Are we not now reduced to slavery no matter who the overseers are? The closer The Illegal first references the border-crossing train hobo of folklore then the current immigrant ‘crisis’ and rescue ships preceding further dehumanising activities of the authorities. As he notes in the press release, “one in every hundred-and-thirteen people on earth is a refugee, and counting…” This timely commentary of seven staccato minutes, perhaps a reinterpretation of the ethos of Phil Ochs’ Pleasures Of The Harbour, is a strong, powerful finale to a gripping album.

Just as the opener seems to be a blues title, contradicted by the style and couplets, the album title with its nod to Chaos Theory is embedded in the chorus of Gerrymander Street Blockade. It is an appropriate reference if we seek to make sense of what is happening around us. The wonderfully-titled The Smile Of A Pox Doctor’s Clerk is a pulling-down-to-earth of recipients of national honours, a fall-out of the class system, but a wider industry shady as Dylan and the Nobel (for literature?! Could this have been the impetus for the better-placed Cohen’s demise? A Grammy for Rowling next?). Midgley is more direct about everyday concerns than Mr Zimmerman (whom he probably values higher, I dare say, than this reviewer!).

The Mandarin is a whimsical reflection on doctrinal influence with a nod to the satire of W.S.Gilbert of comic opera fame (“the despot we know and the despot we don’t”). In the shadows lurk the bureaucrats, diplomats and their “choir”; Beau is sussed enough to see that not all oligarchs are in the east. There is a thread through his albums about the military, and here the soldier’s lot is treated in a five-minute The Promise which is in Ochs, Pete Seeger or Dylan’s pseudonymous Brown ballad vein. The media, who has a lot to answer for, gets its just swipe too.

In lineage from his Dandelion days, there is jealousy, envy, pragmatism and much more (Donovan!) in Smilin’ Billy Lye with its almost orchestral guitar-playing; The Fire; Ben & Jerry’s Coca-Cola Tarantella inspired by Aldous Huxley, recalling that Stravinsky started on second fiddle! A latter-day ballad (The Nightmare) imagines a bed-ridden patient that may be a metaphor for the Trump era and what’s round the corner. It reminds this listener of the poignant subject of Kevin Coyne’s House On The Hill, if the inmate still lives.

It’s Only Just Begun is a couplet-driven roller mentioning Genghis Khan, Dresden 1945 and a Falklander among unforgettable insights. The slower Kill The Idea parodies “unlimited resources” and such popular trumpeted slogans (“Bells remodelled by artillery shells”…), with biting criticism of this age of fads (which tend to be ever-more mindless). This erudite troubadour deftly weaves the vernacular and colloquial into his very real melting-pot: why he is so little known is as mysterious as the mother of The Monkees’ Mike Nesmith being the inventor of Liquid Paper (i.e. Tipp-ex).

Beau, who first started his folk career inspired by the fellow-12-stringer Lead Belly, has been compared to Roy Harper, Tom Paxton, and especially the troubled Texan song-writer Ochs (“England’s answer to Phil Ochs” Good Times 2009), who suicided when 36 partly-engendered by what happened at protest meetings when flower power was answered with batons and rubber bullets. His first albums for Elektra (the US label of Dandelion) were also acoustic like Beau’s, before experimenting for A&M with baroque-folk and backing in the last of his eight LPs. Ochs preferred to call them not protest but “topical songs”, calling himself a “singing journalist” as he wanted to be a writer and put poems into song which is the same feeling here. There’s an incisive humanism, and Beau does this in British rather than American terms for what’s of course universal experience.

One event in the American’s life highlights then and today very graphically. Ochs and a friend were deported from Argentina (for political reasons) to Bolivia, where protesters were known to disappear. The pilot of the Braniff Airways plane refused to allow Bolivian security police on board and flew them to Peru and safety. How times have changed! We all saw in public and social media how airline companies now respond to passengers who don’t do what they are told, made brazen by how successfully they can humiliate even grannies and children under their mantra of ‘security’ (the first metal detecting gates were installed by Gore’s company). It’s now known that the 500-page FBI dossier on Ochs often couldn’t spell his name right and kept the file open even after his death as “potentially dangerous”. Beau is a spokesman, in an august tradition among folk singers, of this deterioration in our age into ‘deep state’ and profit over all else.

A big influence on Ochs was the little-remembered older song-writer Bob Gibson, who looked more like Beau and also played 12-string as well as banjo, which the Englishman’s guitar can sometimes sound like, almost as if Beau has taken some of the more edgy country ethos without the love-lorn topics or standardised style. Beau free-wheels for his own personal ethos. If you are weary, maybe, of the one-or-two-decent-song albums by the famous resting on their laurels, as relevant to today as carbon paper, Beau’s work is a welcome antidote.

When Butterflies Scream is a beautifully evocative collection of fireside tales, with a lavish supply of tinder and vitriol. Some of his strongest-ever ballads are interspersed with jaunt, but not in the style of Mike Absalom or his now-look-alike Mick Softley from their counter-culture backgrounds. Each is memorable without any damp wood filling your eyes with vaporous smoke. A highly-recommended classic of the genre, showing that music can still commentate and define the times in which it appears while sounding pertinent warning bells.