Dodson and Fogg is a music project led by writer and musician Chris Wade (previously known for his work with comedian Rik Mayall and Hound Dawg Magazine). It also features work from the likes of Toyah Willcox, Nik Turner of Hawkwind, Celia Humphris of folk band Trees and Judy Dyble.

Chris, you’re quite the prolific little chap aren’t you? ‘The Call’ is your third album this year and fourth overall. Were they all the result of one massive writing flurry or did you write the songs specifically for the album they appeared on?

Well, all the songs have been written in order for whichever album I have been working on. As I work from home as a writer and musician I can work on ideas every day if I feel like doing it, so the songs are written for the album in question and almost always recorded the day they are written or the same week at least. A couple of tracks on ‘The Call’ had been demoed for ‘Derring Do’ but I had scrapped them. For ‘The Call’ I rewrote them and re-recorded them but most tracks were brand new ideas. I just find that songs, riffs, lyrics and general song ideas are coming to me all the time. I think it’s because I have found the one area I can have as a proper outlet that gets positive feedback and I enjoy it so much, that’s why it’s all so natural at the moment. Another thing is that an album starts to develop a loose theme and a general feel for me and it becomes easier to get the perfect set of songs together and delete the lesser ones as I go along.

Celia Humphris from Trees returns to contribute vocals on several tracks on the new album. Were these tracks leftover from her contributions to your first two albums or newly recorded for ‘The Call’?

These was new Celia vocals she did especially for this album, some of them only a couple of weeks before I finished the whole thing. She wasn’t on ‘Sounds of Day and Night’, the third one, which I regret now, but she was busy and I wanted to release the set of songs that month, but I am over the moon to have her on the new album. I think the stuff she has done for this album is superb. I love her voice. For me as a fan it is still so amazing to have her voice on my songs, I feel like it isn’t real sometimes, and she is such a cool person too, always really nice to me and friendly. 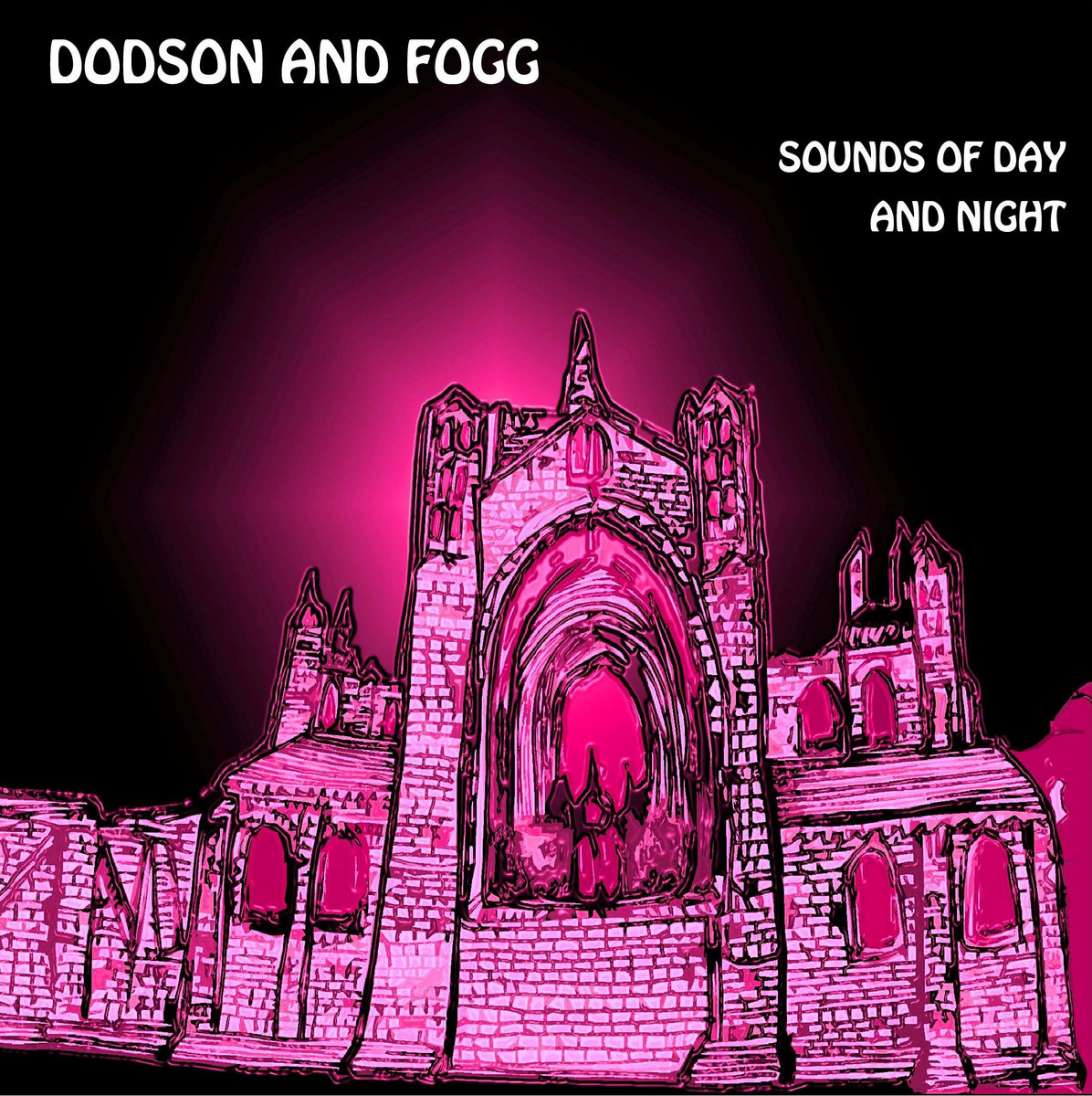 What are some of your inspirations as you write and record new material? Is it a matter of returning to something you’d like to explore further from previous albums or do you approach each new recording session with a fresh outlook and try to say something new that was unexplored previously?

Each track I write and record is approached from a fresh outlook, definitely. I might come up with a lyric melody and build it from there, but most of the time it begins with an acoustic guitar tune or chord structure and I colour the track in after with bass, extra guitars, vocals and whatever else might turn up. It’s so much fun recording a new song and spending hours recording parts, taking them away, mixing the track, and generally farting around until I feel the song fits perfectly in my opinion as a listener. I never keep songs I am not 100 percent happy with or feel like skipping when I listen to the album from start to finish, so there is a lot of concentration and work going into these albums.

The inspiration for them might be a phrase first, or a chord or a tune, and then I come up with a lyrical idea for it from something that’s on my mind. I don’t tend to overwrite lyrics, they kind of come out and normally stay as they first appeared, and they are never totally obvious. The last thing I want to do is hit someone over the head with a subject that is blatantly obvious. Songs should have mystery about them I think. 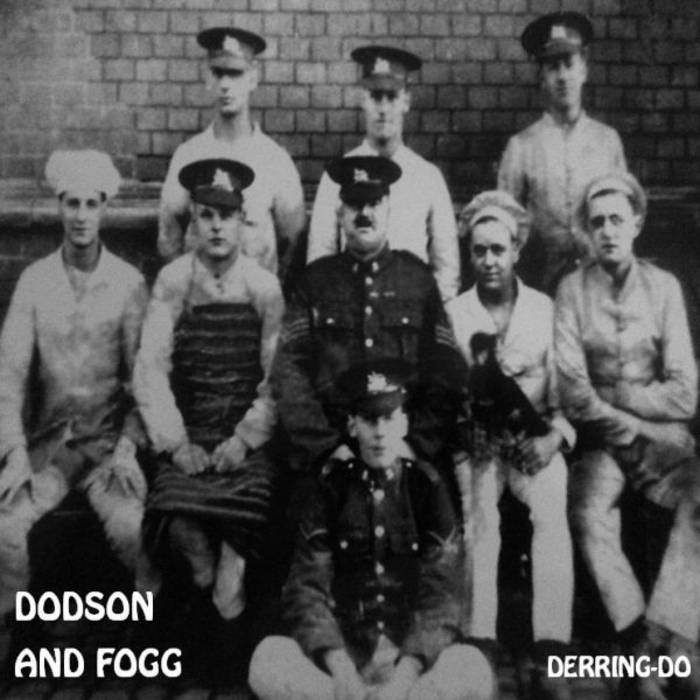 You have a few guest musicians on each album, but you predominantly play all the instruments. Do you prefer it this way or have you just not found the right group of musicians to supplement your own playing?

It’s a few things really. One is that I work at home alone and I just figure it is easier to pick the instruments up there on the spot as they are lying around next to me, and just do it to my best ability. There is the aspect of wanting it to be played exactly as it is in my head as well, that is important for the songs. Also, I just think relying on yourself for the bulk of a project is liberating too, as you do not have to think much about if the other band members like the songs, want to add something completely different, don’t have the time to do their parts or whatever. I just really love recording alone. I see it as like doing a painting, which makes me sound like a pretentious arse, but it’s the best way I can describe it. It’s like starting with a bare canvas and adding in colours and shades.

It’s all natural as well, nothing is in mind before I start a song. That’s why the labels that reviewers sometimes put on my music make me smile, like “acid folk”. I hadn’t a clue what that meant before I recorded the first album, so it was all pretty new to me. It turned out to be things I already liked like Trees and Incredible String Band, so I guess it ties in with that type of thing. The “prog” tag baffles me too, as I like some prog but am not into modern progressive rock music all that much. I think a lot of the modern prog bands sound like they are paying homage or directly aping classic prog bands. Not all of them mind you and it isn’t a bad thing if they are doing that, it’s just not a genre I have got massively into, although I might in the future. And “psychedelic”. I do love psychedelic music, but I never set out to be described as that or for my music to sound like that. For me it is songs, that is what is important; melodies, a chorus, proper lyrics about something. I am a songwriter really, or I like to think I am, and the music accompanying that is just whatever I ended up recording on the day. A lot of these songs could have been done differently I think on any other day. 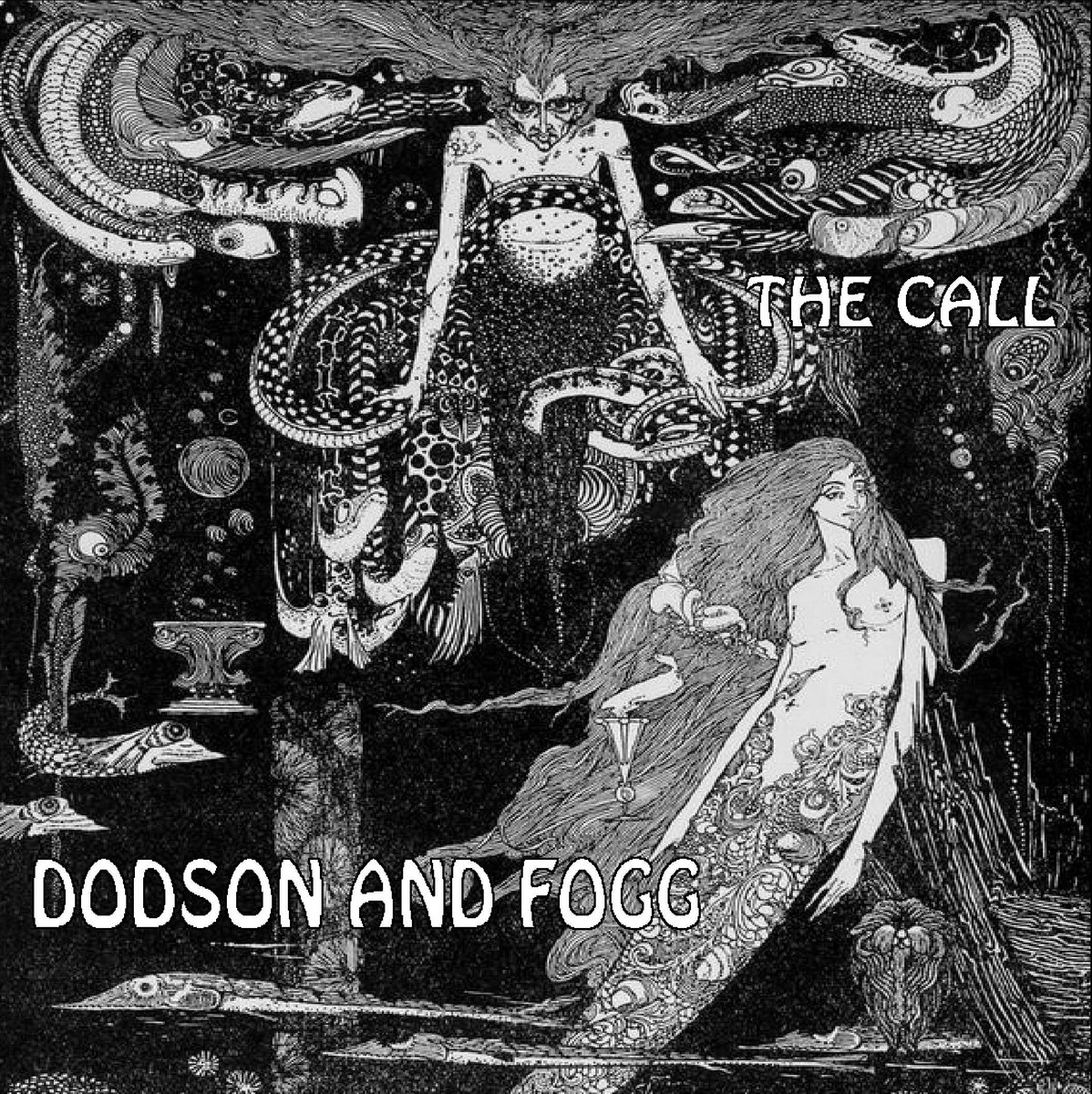 The reviews have been unanimously positive. Has this translated into more sales or is it still difficult to move units without accompanying airplay?

To be honest radio airplay has been pretty good for me. I’ve been on the BBC a fair bit somehow. ‘The Call’ was album of the week on BBC Scotland the other week and I get played on community radio, local radio, internet radio and podcasts and stuff. I send a lot of promo copies out so it’s a busy job running your own label and releasing things yourself. But I just love the fact people hear the music and some people seem to enjoy it. I have a lot of people buying music straight from me, and I like to keep in touch with people, have a laugh and they give feedback sometimes. I suppose it is what people call a cult following, not a big following or anything but a growing one. The first album came out 14 months ago so the first year or so has been amazing for me, but a lot of work too. It was something I always thought would be amazing as a kid when I collected records myself, to think someone would want to part with their money to buy your music… that is where the real thrill lies for me.

Your music has appeared on several compilations (Fatea, Active Listener). How have these come about? Did they approach you or did you send them songs to consider?

They asked me to be on them. Fatea do a sampler every season I think and I was lucky to be asked to include a song of my choice. Active Listener have put me on some samplers too. In fact The Active Listener, Nathan Ford in particular has been a great support for my music and was actually the first person to review my first album. He is a nice guy too, and Grey Larkin, who has a music project called The Hare and the Moon (great stuff by the way, check it out) reviewed ‘The Call’ for Active Listener.

What’s up next for Dodson and Fogg? Do you have another set of songs ready to be recorded or are you going to take a break? Are you worried about oversaturation of material or do you want to strike while the iron is hot and your creative juices are pouring forth?

I have a few ideas together; I have recorded a couple of rougher takes of tracks but nothing else yet. I am taking a little break over Christmas music wise, although I am still doing bits of promo and working on other things after Christmas jollities are over, and I am having a daughter in the New Year. Well, I’m not physically having her, that would just be weird, but my girlfriend is and I can’t wait. That will be amazing. The next album will more than likely be later in 2014.

As for oversaturation, I know where you’re coming from. Acting as the creative artist and the actual label, this can be quite a difficult area for bands. I don’t want to put people off by releasing too much stuff, but at the same time music is my hobby and my job (along with writing) so I need to move forward when I feel the time is right I suppose. Thankfully people are getting all four releases, so I must be on track I guess. You can only do these things for yourself and if other people like them it’s a bonus. I just can’t wait to see what happens next, to see what the reaction is to the next set of songs. Creating is too much fun to try and stop. People should just go with whatever comes along. If you feel inspired why not keep going? I just think people shouldn’t take themselves too seriously though and realize that making music is fun and a thing to share with other people, if they got it for free or bought it, either way really. So to a degree it’s all part of the same thing. Chris Wade