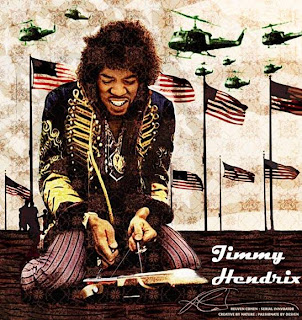 Jimi Hendrix is the one artist whose talents and influence are indisputable. Even if you don’t care for his music the impact he had on Rock & Roll is undeniable. I think that’s why the irony that someone in 2011 is marketing a Jimmy(sic) Hendrix poster is so mind blowing. I believe that even my 80 year old granny knows about Jimi and how to properly spell his name. 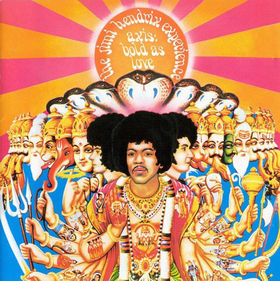 I first heard him in 1969 when a friends older sister brought “Axis: Bold As Love” home which was quickly confiscated by me and her brother for repeated listens. We wore that album out and then went out and bought everything we could find by the man…..Jimi w/King Curtis, Jimi alternate cuts on some cheesy budget label, Jimi live bootlegs. Jimi could have farted into a microphone with a little bit of feedback and we would have bought that too.

And then in September 1970 it was over, our guitar hero was dead. The market was flooded with posthumous material, some good, some dreadful. Jimi’s death left an aching void in the music world, especially amongst young boys like myself who craved the power that an electric guitar could wield. We wanted to continue to chop down mountains with the edge of our hands but we needed a new axe man to lead us.

Over the next 30 years the influence of Mr. Hendrix touched many artists and many genres. Listed below are my personal fave Top Ten artists who carried the torch, not necessarily as imitators, but all definitely touched by the genius that was Jimi Hendrix. I know I’ll leave someone out and have made an Honorable Mention list that includes Velvert Turner, Jeff Cooper, The Purple Fox, and others. 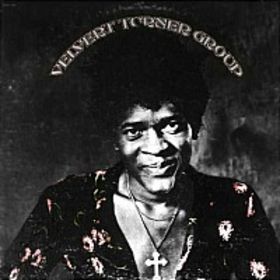 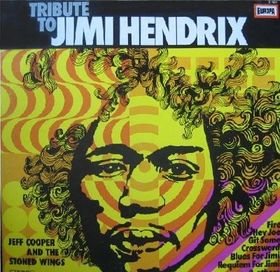 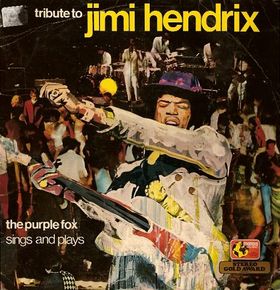 10) Robin Trower – It was 4 years later in 1974 when this ex-Procol Harum guitarist released “ Bridge Of Sighs ” to a great reception by the Jimi faithful. His wall of sound, power trio band and Hendrixesque vibe even led the press to dub him “The White Hendrix”. His first two solo LP’s hold up pretty well today but they suffer, imo, from an overproduced and somewhat sterile sound. 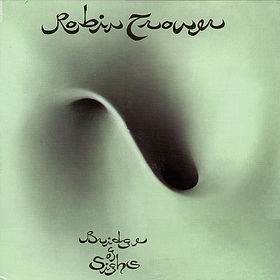 9) Prince – Say what you will but no artist captured the Jimi sex appeal better than the diminutive one. If the first thing you think of when you here his name is “Party like it’s 1999” then you are missing out on one of the better guitar players of the last 30 years. His live shows highlight surprisingly stellar guitar playing with an obvious nod to Jimi. 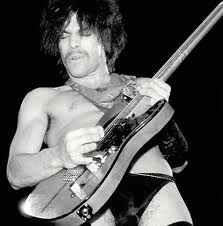 8) Stevie Ray Vaughan – SRV was raised on a diet of Texas bluesman and Jimi Hendrix. His playing was phenomenal and he had all the “tricks” down pat. But there was always something about his playing that just didn’t do it for me…maybe it was TOO good, TOO clean and perfect. But there is no denying that the Hendrix influence was omnipresent in his playing. 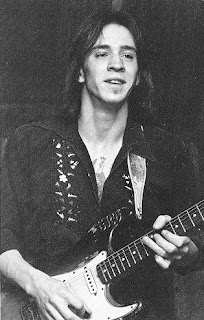 7) Ernest Isley – He was taught by the master himself but was no imitator. Ernie developed his own style and tone but the Hendrix influence was obvious. His playing on cuts like “Who’s That Lady” and “Summer Breeze” with the Brothers Isley are enough for him to make my list alone. 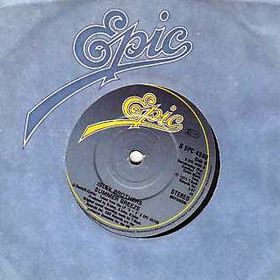 6) Frank Marino & Mahogany Rush – This Canadian was introduced to the music world along with a far fetched story about how Jimi appeared at the foot of his hospital bed after a bad acid trip and Frank, who had never played the guitar before, immediately started playing like Jimi. It was a good enough story to suck me in and I went to see him perform at a small movie theater in NY. Mahogany Rush were the loudest band I had ever heard live. The theater seats shook and you could feel the bolts that held them in the ground begin to vibrate off.

5) Randy Hansen – The Al Jolson of the Hendrix world. I saw Randy perform in full blackface and afro wig playing nothing but Hendrix tunes. It send shivers up my spine and I got goose bumps as he really made it seem like Jimi had been resurrected from the dead for one full hour. He then took an intermission, came back as “himself” and played a few originals as the crowd headed for the exits. 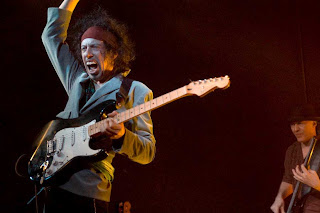 4) Eddie Hazel – The Funkadelic guitarist best known for his over the top playing on Maggot Brain understood the power of Jimi. It is said that Jimi lamented not being able to connect more with a black audience. In effect, Jimi wanted to be Eddie Hazel and Hazel obviously wanted to be Jimi Hendrix. 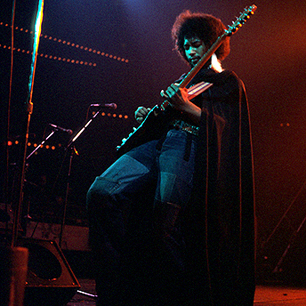 3) Randy Holden – Loud……Louder…..Loudest. Randy played Jeff Beck-like sustain-heavy, snaky guitar leads with Hendrix-like distortion and feedback. His two man outfit Population II may be the great unknown in the land of Blue Cheer heaviness. Crude, rude and with an attitude. 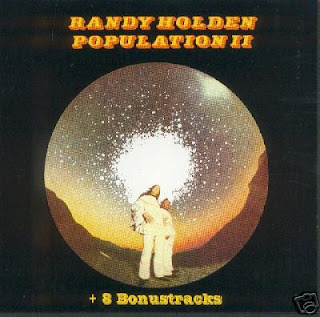 2) Arthur Lee – Arthur was a genius in his own right and there should be more Arthur Lee imitators and less Jimi imitators in the world. But after Jimi died Arthur became obsessed with BEING Jimi Hendrix. I saw him open for Eric Clapton around 1974 and he was a man searching for an identity. His “Vindicator” LP was some weird tribute to his fallen comrade but Arthur just wasn’t up to the task. I include him here because his musical output rivals all the greats and like Jimi, he had some personal demons that he tried to exorcise with his guitar. 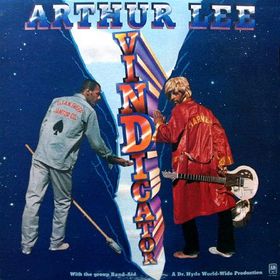 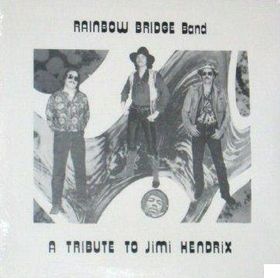 1) Bill Baker – Huh? Who? What? Not the best player on the list and certainly the least known….maybe completely unknown. It was in the early 90’s when my brother met Bill and obtained a copy of his “Rainbow Bridge Band” LP. He played it for me and I was blown away. The LP was all Hendrix covers which by this time was no big deal.. But while most other Hendrix disciples relied on gimmicks, pedals and feedback to pay homage to Jimi, Bill had every little nuance down on a very stripped down basic level. It was weird, here’s this young kid from New Jersey and he seemed to be channeling Jimi right down to the smallest detail. I called Bill and told him how much I liked his playing and he seemed like a very humble guy. I told him that if he had any original material I would be interested in putting it out. He almost embarrassingly confided that he could only play Jimi Hendrix songs. He had no desire to do anything else and he even admitted that someone had taken a tape of one of his gigs and released it as a Hendrix bootleg LP. If you are a Hendrix fan you NEED to hear the Rainbow Bridge Band LP,,,,sure, it’s just covers and yes, the originals are better, but Bill Baker is the Rainman of Hendrix guitar playing. I found this video of him as a young teen on Youtube, and while the sound doesn’t do him justice, you’ll get the idea. Bill had the dream of every young nerdy bedroom guitar player, to be Jimi Hendrix, and took it to a whole new level. Like many of us who read this site, Bill is a record collector, and of course he only collected Hendrix records. Since we spoke some 20 years ago I believe Bill has gone on to do other things in the music world, but his obsession with Jimi and it’s result will forever remain my favorite non-Jimi Hendrix, Jimi Hendrix LP. The Rainbow Bridge Band LP is every suburban white boys dream come true, including mine. 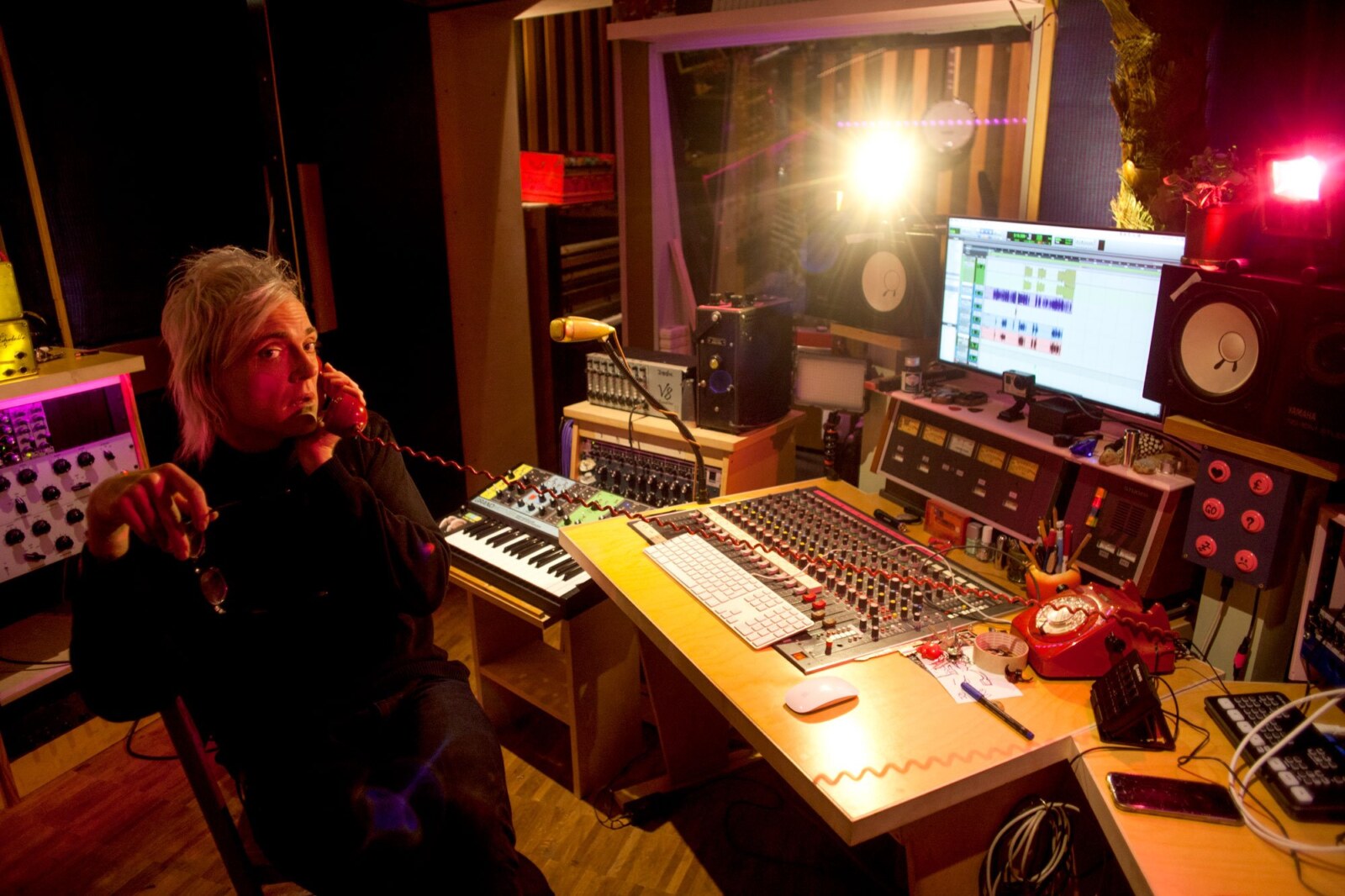 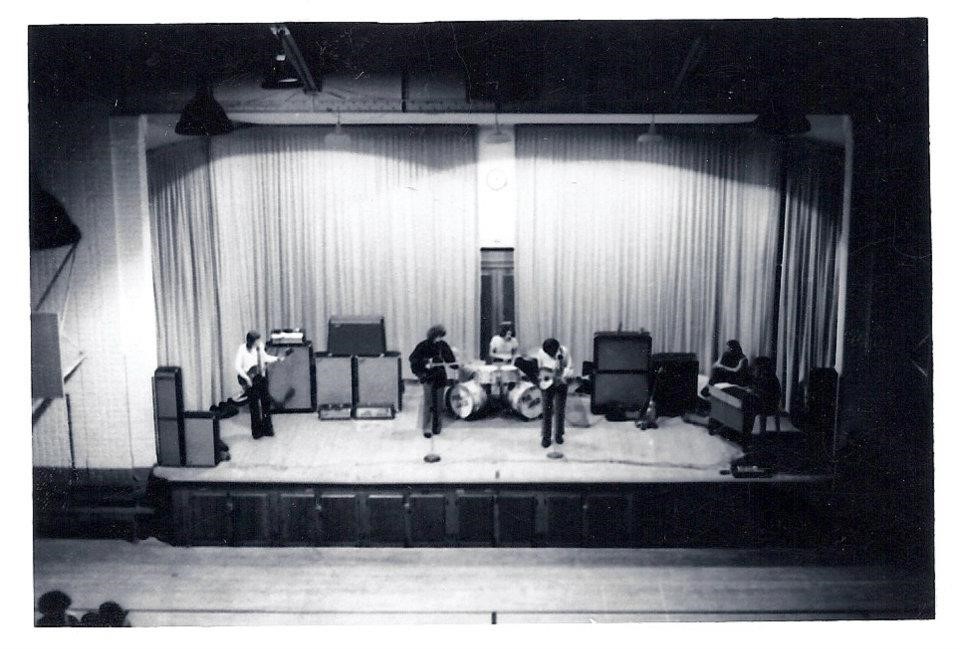 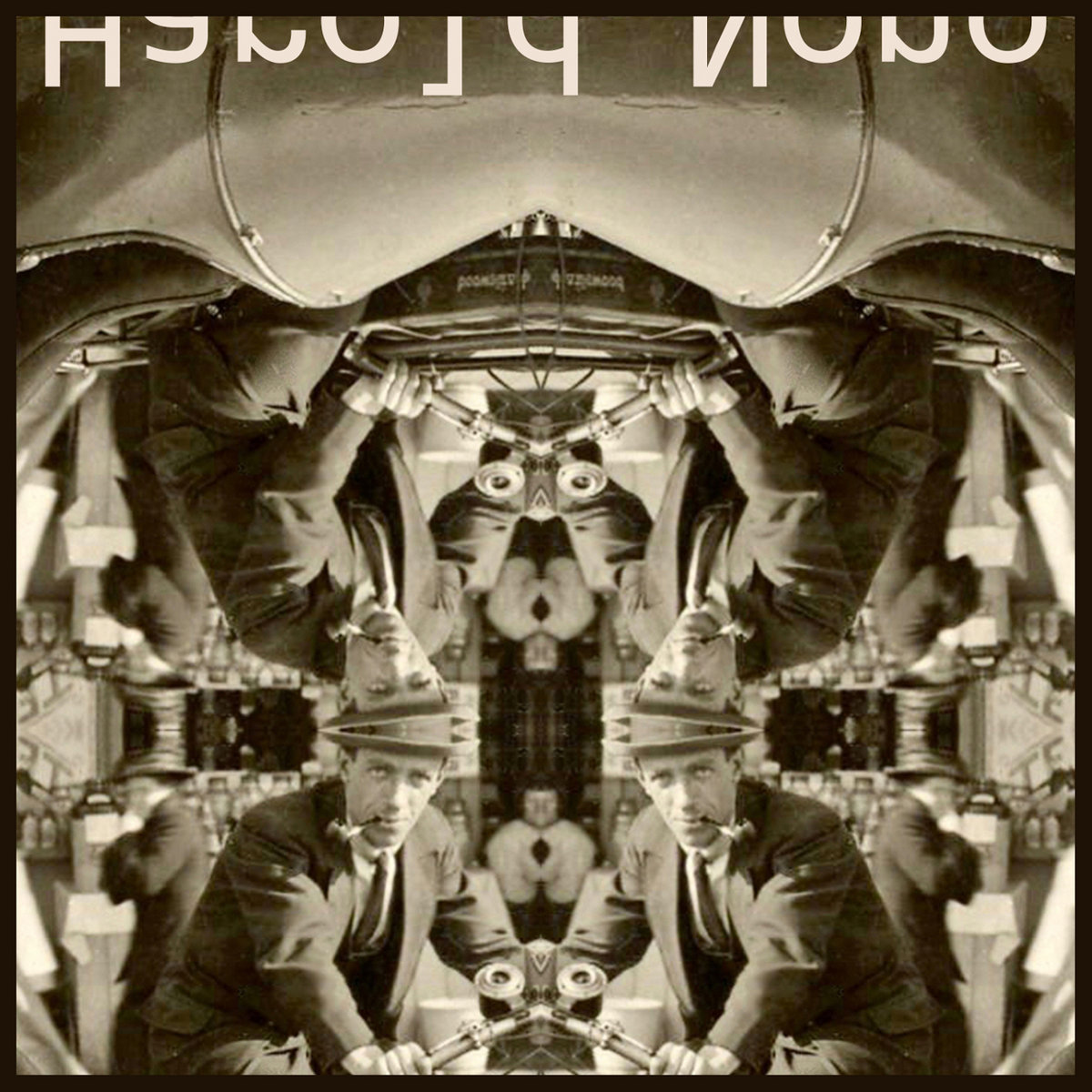