‘You Bring The Psych’ by Mount Jacinto | Upcoming EP 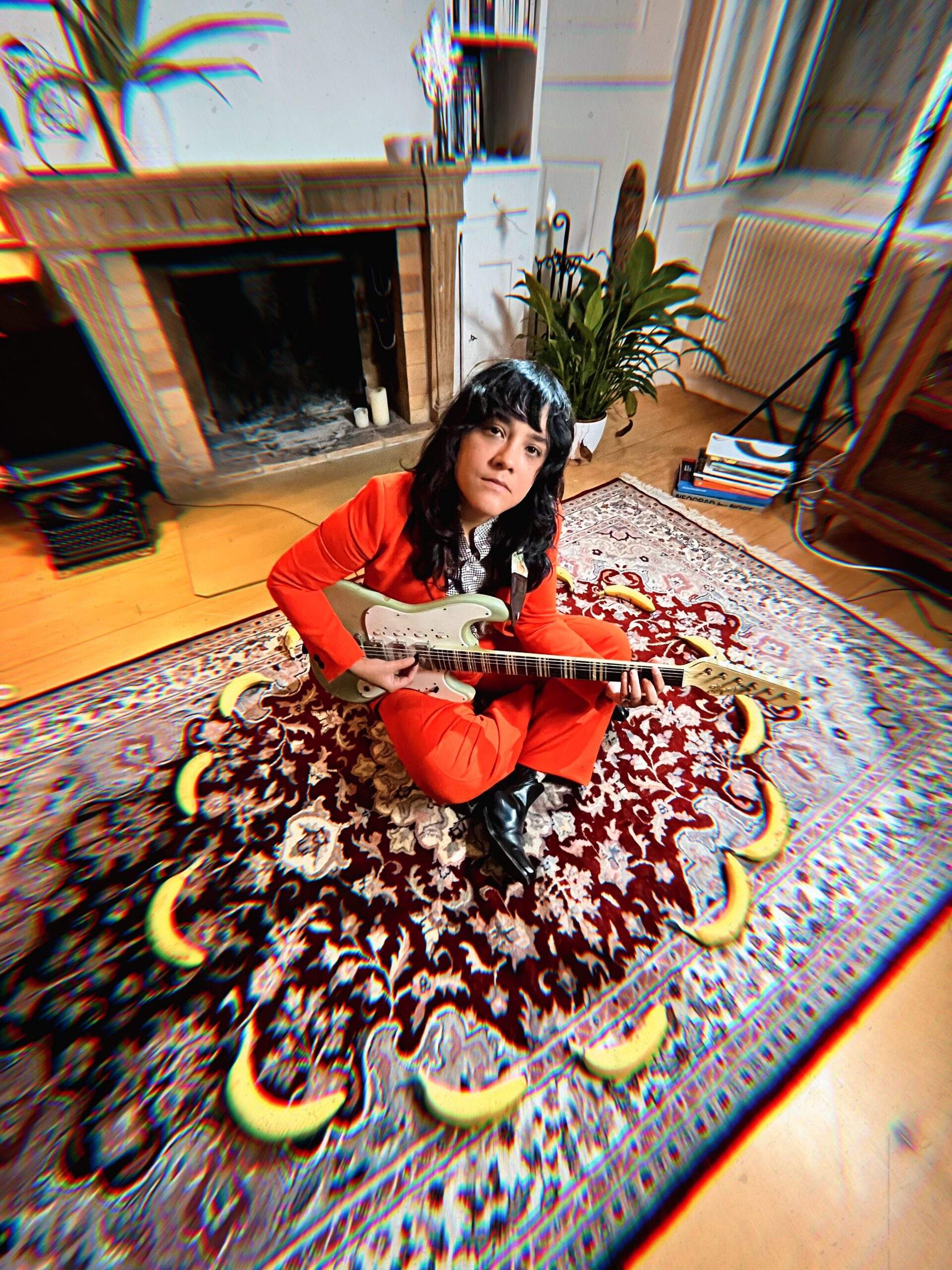 ‘You Bring The Psych’ by Mount Jacinto | Upcoming EP

Exclusive video premiere of ‘You Bring The Psych’ by Mount Jacinto, taken from the upcoming EP, out via Taxi Gauche Records early 2023.

‘You Bring the Psych’ is the first release of the Costa Rican musician Sonya Carmona with her new project Mount Jacinto (out on November 24th). The stimulating buoyant body of strings lifts you up with walls of vocals and gets you caught up in a constant flitting between rhythm and melody. 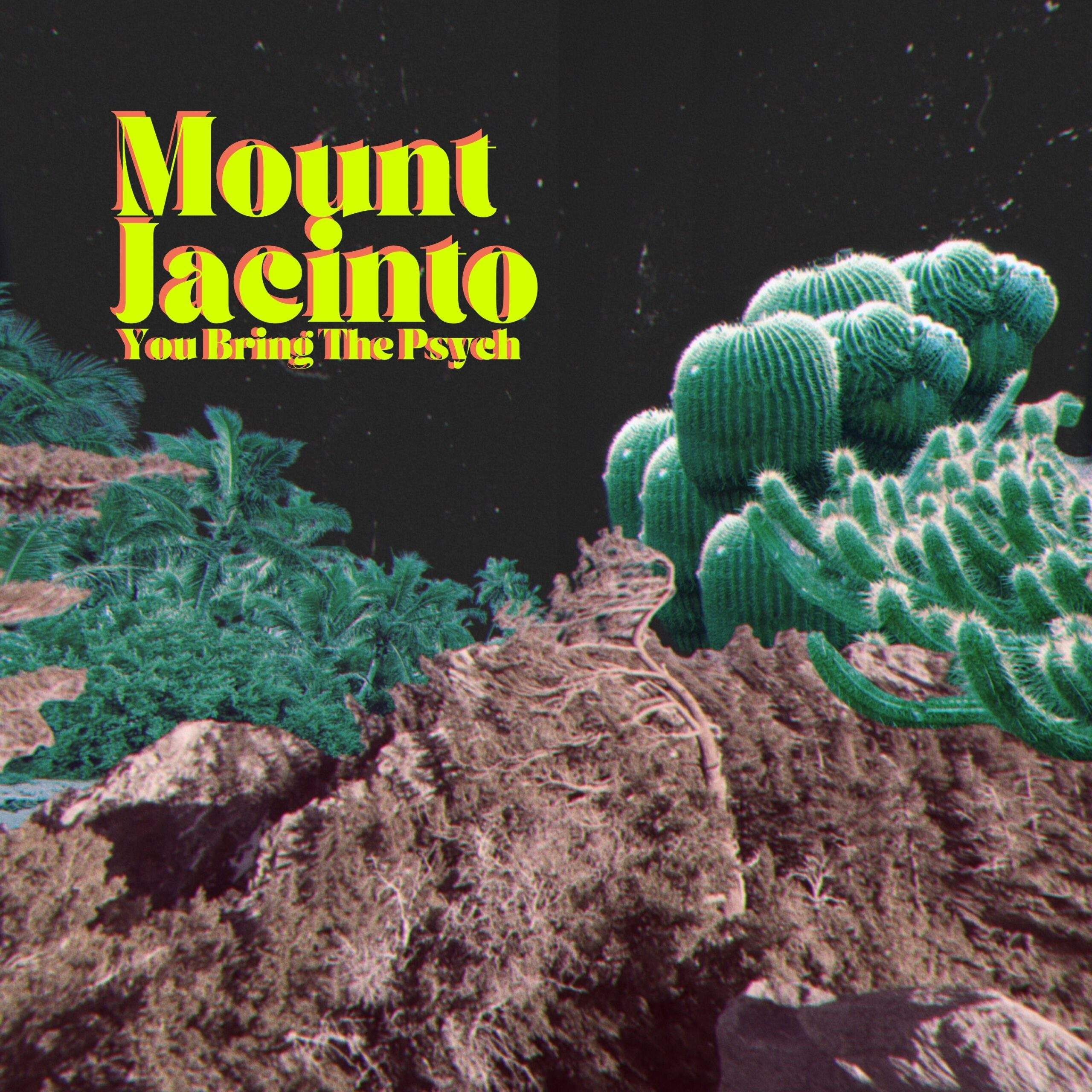 “Its twisty lyrics would probably remind you of a wild phase in life” says Sonya, who’s band is longing to play their upcoming debut live. “The song embraces the irony of the modern psychedelic approach in art, which sometimes lacks spirituality in itself” she continues, not taking the matter too seriously, as the music video emphasises.

After some years of touring and playing her last show at Coachella 2019, Sonya Carmona (former band member of Las Robertas and Colornoise), took some time off to explore Northern California and ended up at the foot of Mt. San Jacinto in Palm Springs. She looked up the energised mountain, full of ancient stories inside its forests and rocky paths. There was a need to capture that feeling of freedom and vastness in a new musical venture.

Mount Jacinto is driven by the presence of the mountain in the middle of Palm Springs desert. Mystical, energetic bass-lines and melodies paired with raw singer-song writing. The Zurich based artist’s debut single ‘You Bring the Psych’ deeply dives into modern pop rock psychedelia with a groovy tint of twang. The band is composed by Joel Morales on bass, Gini Jungi (Annie Taylor) on lead guitar, Ian Hudgins on drums and Sonya Carmona on rhythmic guitar/vocals.

‘You Bring the Psych’ is produced by Joel Morales and Sonya Carmona.