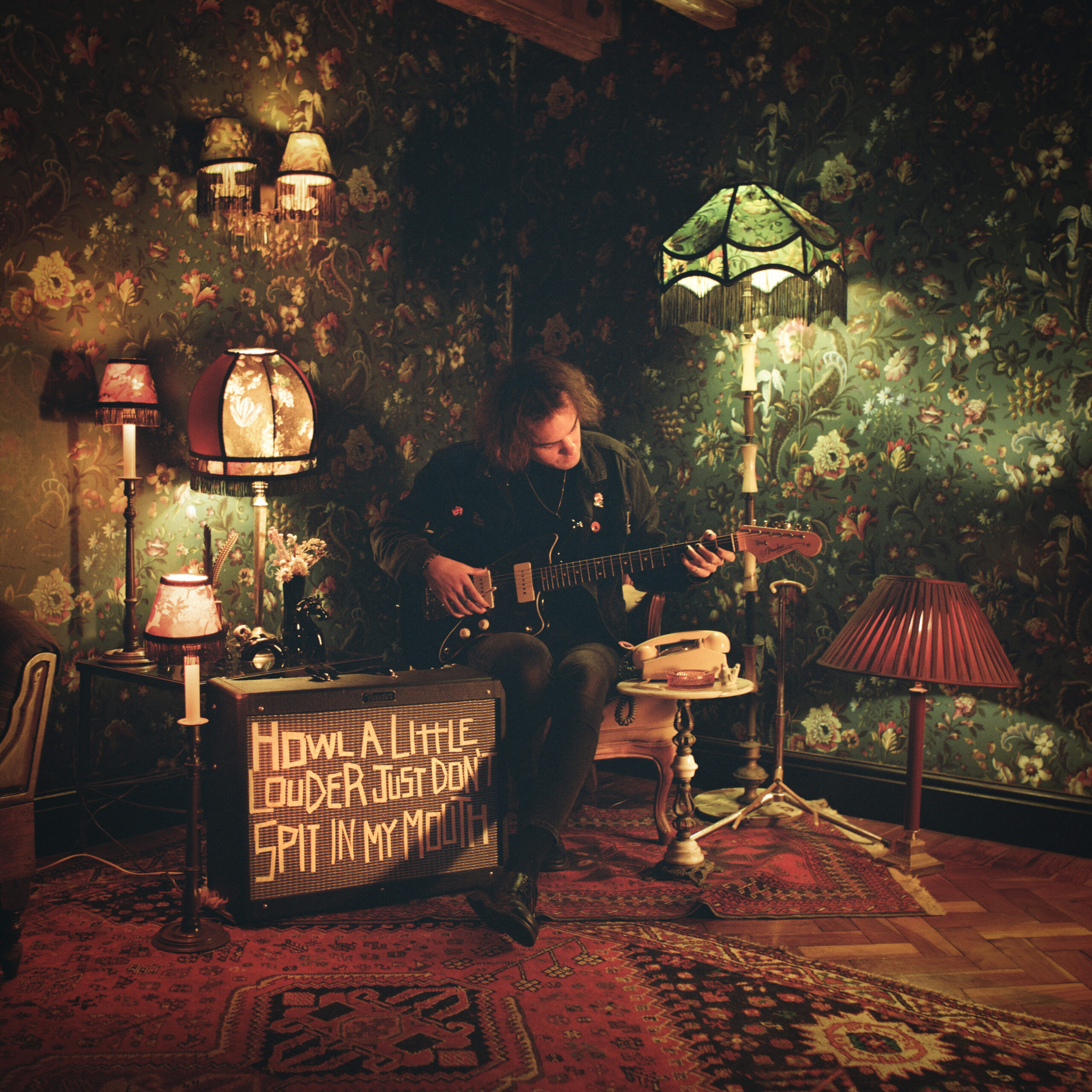 Exclusive video premiere of ‘Avoid’ by Sold Ash, taken from their latest album, ‘Howl A Little Louder Just Don’t Spit In My Mouth’.

Trapped in a shadowy dream world, the music video for Avoid follows a fragile state of mind as it attempts to escape the endless torture of its own design. Over and over, doorways lead to the same recursive corridor, empty alley and spiralling out of control. Enveloped by smoke and fire, our hero runs from a shadowy foe. Only to realise they were running from themselves.

Written and directed by James Fraser, the video heightens the jarringly hypnotic rhythm of the track as we follow the staggering somnambulist through strange pathways into the mind.

A dark and strange liquid seeps underfoot as the echoing vocals take hold. Cascading beats and warbling synths drive the sleepwalker forward as they are confronted by shifting lights and hard truths. Starring Pierre Durandt and Sold Ash’s own Ruan Vos, the duo trade ethereal blows as they catch glimpses of one another. Eventually leaving the viewer questioning if their dream will ever end.

’Howl A Little Louder Just Don’t Spit In My Mouth’ is a story that explores the complexities of mental instability and feeling out of place and overwhelmed in a world driven by capitalism and productivity. It also dives into my process of self-healing, dealing with people that were close to me who became a manifestation of personality disorders such as narcissism, as well as grieving a past lover and reflecting back on my own toxicity towards others.