‘The Man In Black’ by Kill Your Boyfriend | New Album, ‘Voodoo’ 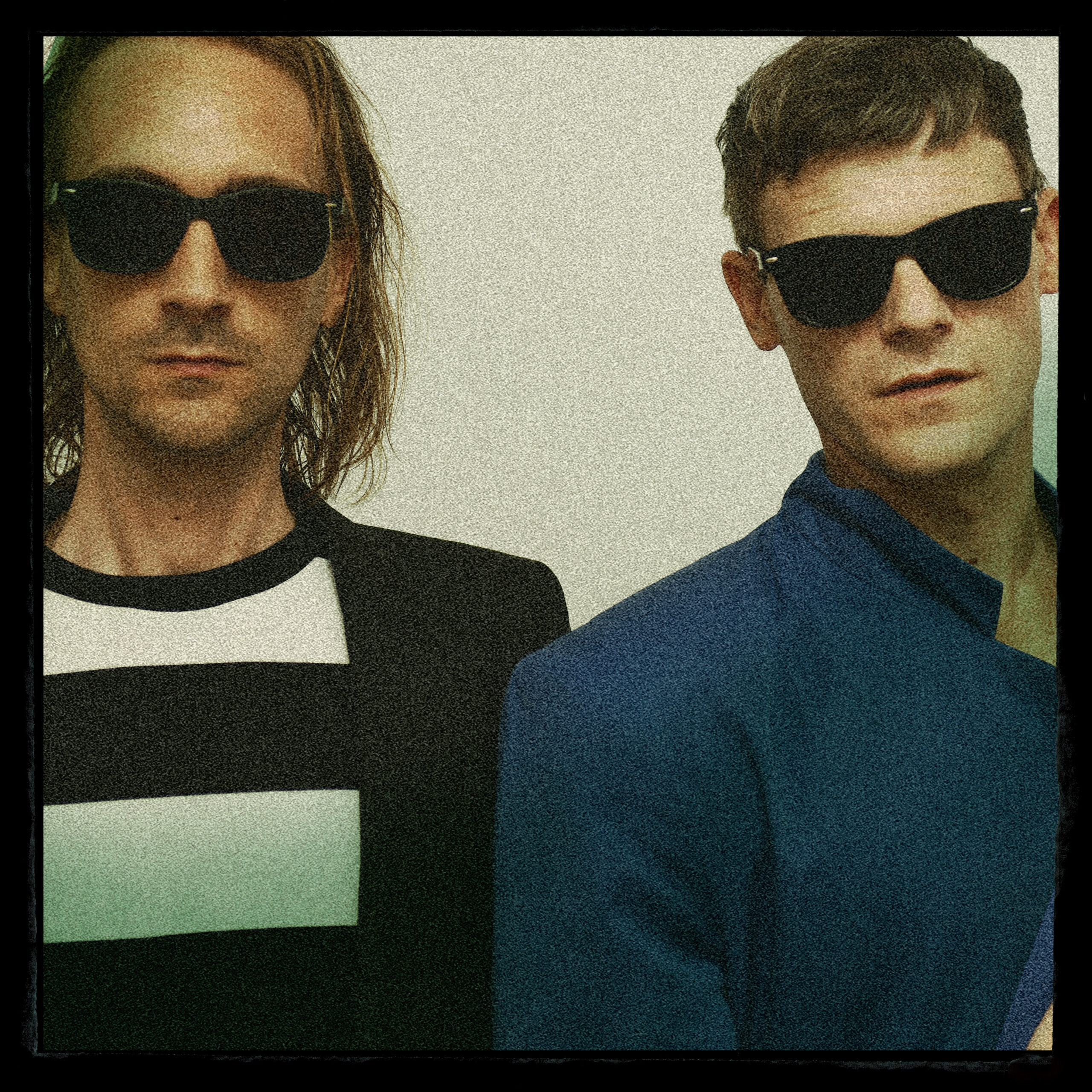 ‘The Man In Black’ by Kill Your Boyfriend | New Album, ‘Voodoo’

Exclusive video premiere of ‘The Man In Black’ by Kill Your Boyfriend, taken from the upcoming album, ‘Voodoo’, out October 14th 2022 via Sister9 Recordings, Little Cloud Records and Shyrec.

“Like the whole A-side of the record, ‘The Man In Black’ takes inspiration from Micheal Ventura’s essay “Hear the Long Snake Moan”. The song tells of an unlikely pact with the devil and the loneliness that certain choices lead you to live. In the video accompanying the release of the song we tried to interpret these concepts: in order to achieve his goals and driven by a strong passion, the protagonist is also willing to sell his soul but the result is to live a parable that leads then to a solitary life, denying the implications of the choice made until the end”.

Treviso, Italy-based two piece Kill Your Boyfriend will release their fourth album ‘Voodoo’ on October 14th via Sister 9 Recordings (Europe), Little Cloud Records (North America) and Shyrec (Itay). A frantic and hypnothising bacchanalia of psych and industrial tinged soundwaves, the new album is a collection of reverb laden necromantic charms, summoning the souls and bones of the greats in the rock & roll pantheon of the 1950s. The duo delivers such glittery dark enchantment via 7 hoodoo hymns, travelling with a crumbling, ghostly and magically whizzing Rocket 88, in the company of Marie Laveau and madame Lalaurie. It’s a relentless whirl of Voodoo-Psych, Industrial-Billy, Electro-GrisGris, which you can dance to. 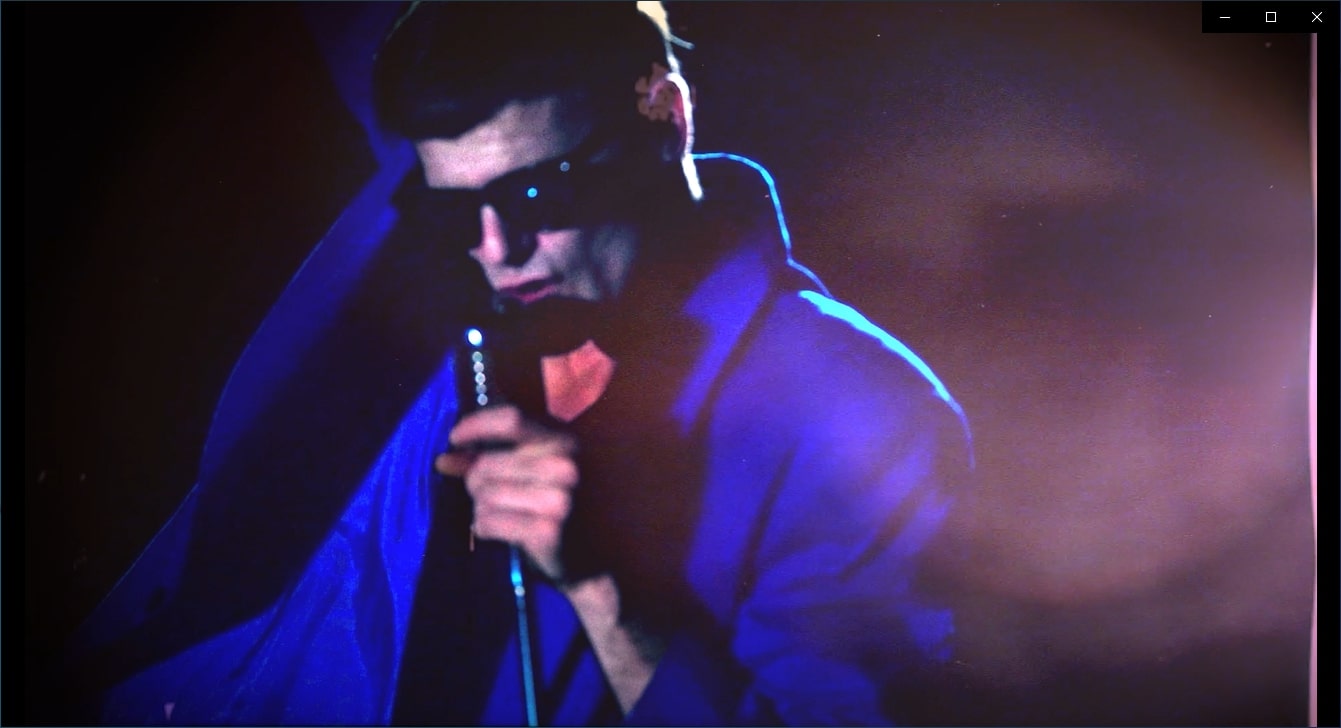 The new LP follows ‘Killadelica’, where Kill Your Boyfriend had refined their debut signature sound, bridging the gap between the semi-obscure but hauntingly fascinating tradition of Veneto’s post-punk (Death In Venice, Evabraun, Pyramids, et cetera) and contemporary psych-nouveau.

With ‘Voodoo’, Matteo Scarpa and Antonio Angeli, explore new genres and expand the sonic borders, without losing their original intent. They replace the synth bass with a bass-guitar, adding more fluidity and weight to a renewed and punchier rhythmic section. Electronic and acoustic percussion are fuller and heavier, and the band’s new stomp-machine is a hyper-convulsive version of the saturated Rock & Roll and R&B drumming, from the cheap garage studios of 1950s indie labels. 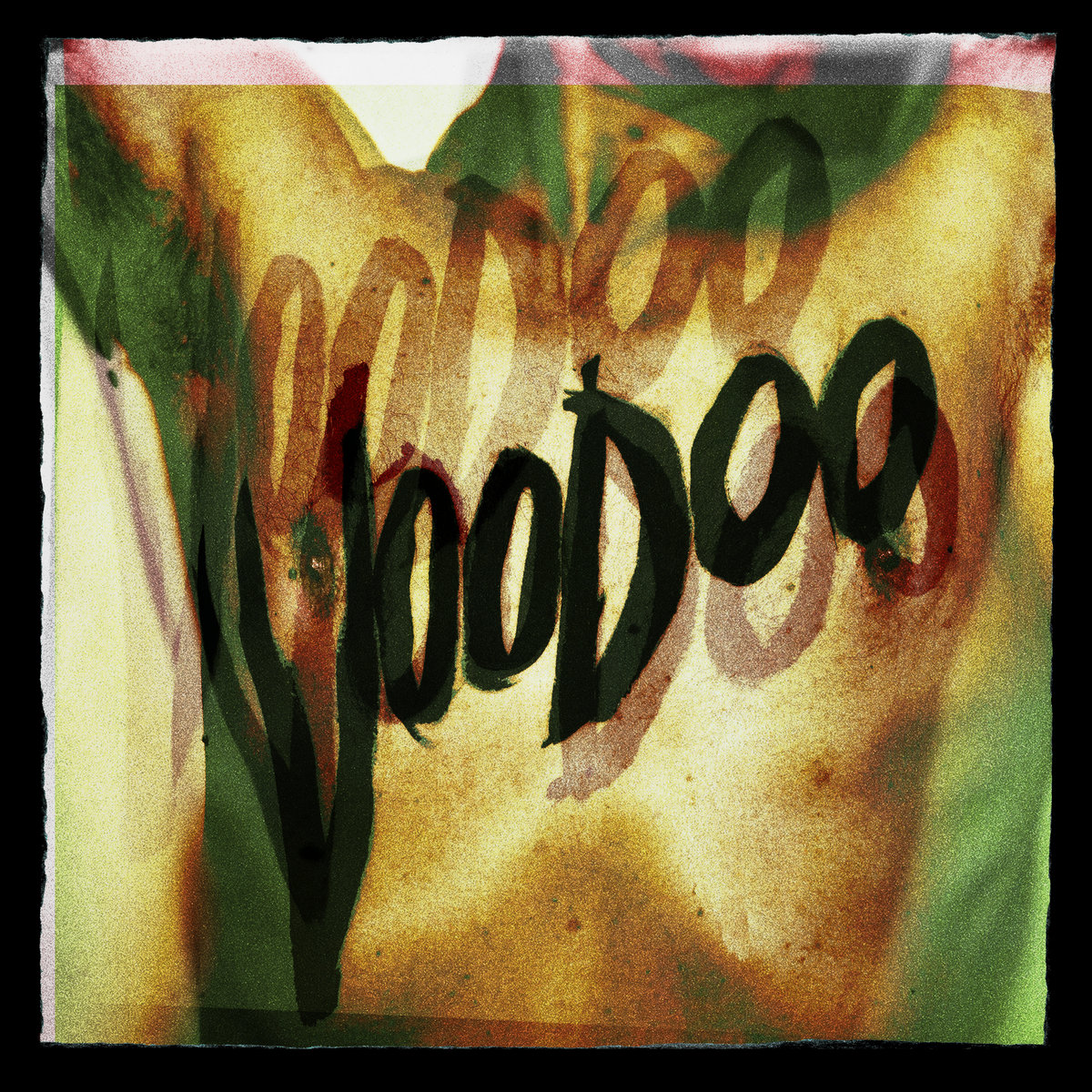 Sida A is the most rock & roll of the two, and it is inspired by Michael Ventura’s essay “Hear that Long Snake Moan”, which brought forward the idea that “the Voodoo rite of possession by the god became the standard of American performance in rock’n’roll” where the performers “let themselves be possessed not by any god they could name but by the spirit they felt in the music”. Each song invokes one or a set of the lost souls of the rock & roll era, with ‘The Day The Music Died’ referring to the infamous 3rd of February 1959. Side B descends deeper into the magic swamps of Creole magic, with music taking on a much more liturgical function, conjuring shamanic possessions via extra layers of tribal percussion. The band says of side B: “we see it as a one long ritualistic descent into a psychedelic underworld made of echoing voices, claustrophobic spaces populated by lost souls, enchanters and witchdoctors”.