‘Elizabeth’, the new single of Kill Your Boyfriend, will be out on 29th November 2019 via Depths Records. The B-Side will feature a remix by Preoccupations (formerly known as Viet Cong) guitarist Daniel Christiansen.

The band, which formed in Venice, Italy in 2011, is an artistic collaboration between singer-guitarist Matteo Scarpa, standing somewhere in between a doomsday teller and a possessed Rockabilly shouter, and drummer Antonio Angeli, who perfectly sets the frantic and tachycardic pace for the Noir and Post- industrial tales of his partner in crime.

Over the past few years they released a number of singles and an LP, touring all across Europe and sharing stages with Zola Jesus, KVB, Civil Civic and Zu. More recently, they performed with the Preoccupations, whose guitarist, Dan, was so impressed by their live performance that he enthusiastically accepted to remix their latest single. 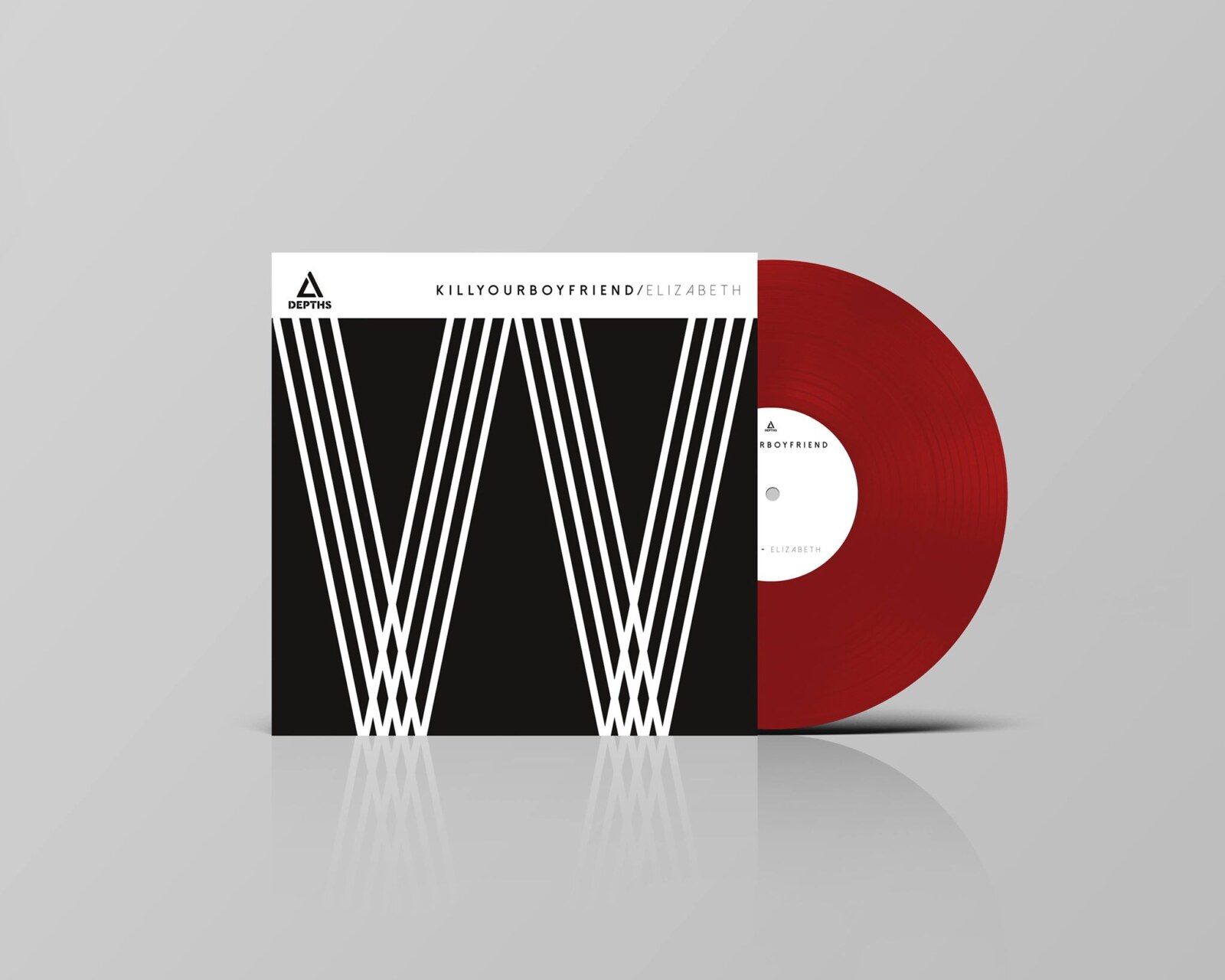 KYB seem to bridge the semi-obscure but hauntingly fascinating tradition of Veneto’s Post-Punk days (animated by lost heroes without a cause like Death in Venice, Evabraun and Pyramids, to mention a few) into the current era’s rich cauldron of Neopsychedelia.

They forged a cold and sinister signature sound that is fast-paced and atmospheric all at once. Asked to describe their own sound in an interview, the band more simply defined it as “a killer that came in the night, violent and cold”. The project was named after a comic book one-shot by Grant Morrison, whose darkest strips would perfectly suit KYB’s convulsive soundscapes. 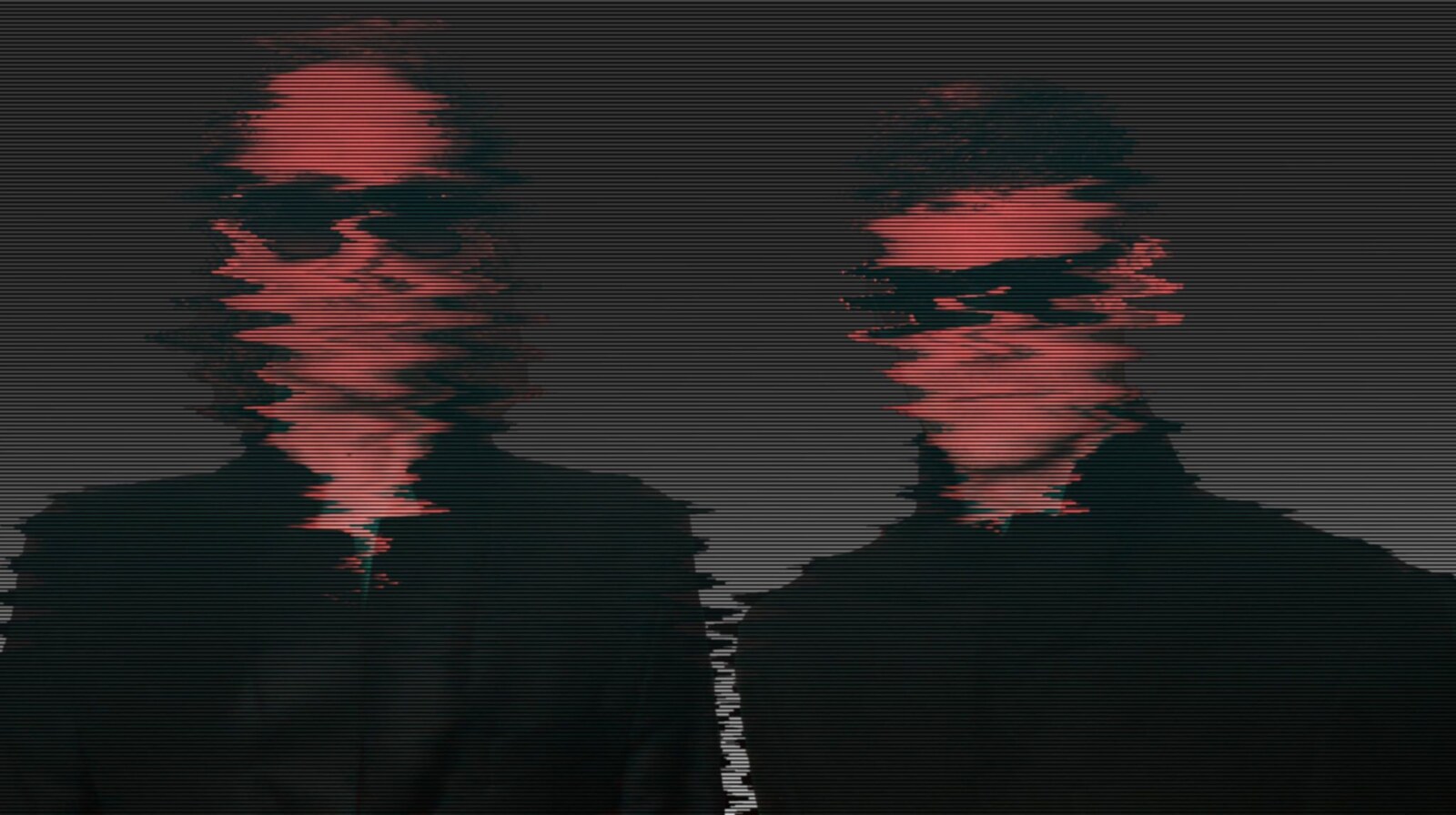 “Starting from the idea of our original video for ‘Elizabeth’, for the Danny Christ remix we attempted to develop the psychosis of the main character into physical form, hidden behind a mask, gradually taking possession of the protagonist.” – The band