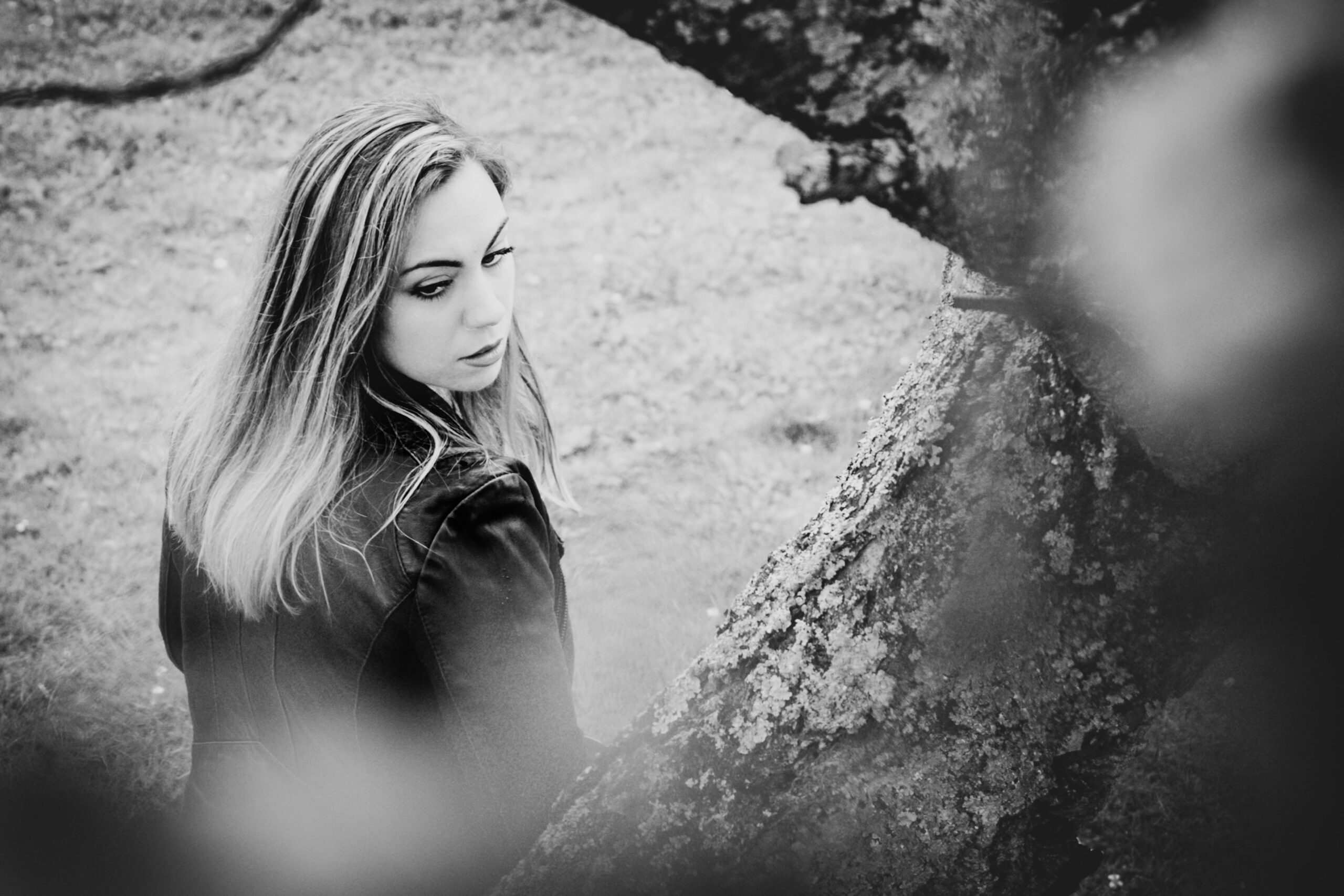 Nashville-based alternative indie-rock artist Abby Nissenbaum returns with her striking new single ‘Funeral Processional’, the second track to be released from her upcoming EP ‘Unreliable Narrator’. Having trained as a classical soprano and musical theatre performer, Nissenbaum’s move into the realms of indie rock has been fruitful with features across tastemaker press with a sound which encompasses elements of rock, indie and folk, comparable to the likes of Phoebe Bridgers, Snail Mail and Soccer Mommy with a hint of Nick Cave for good measure.

Talking about the meaning behind the single, Abby explains: “While the genesis of ‘Funeral Processional’ is in the ongoing Covid crisis, the lyrics may be more broadly interpreted as commentary on political and social issues. I wrote this song with Leigh [Holmes-Foster] after failed attempts at reasoning with people in my broader social circles whose views I vehemently disagree with on issues spanning the pandemic, abortion access, and LGBTQ+ rights. I allude to the helpless feeling of my words falling on deaf ears, conceding that “it’s your right; but it’s not righteous if it’s wrong” (for example, refusing to get vaccinated or wear masks). I was always so worn out by those discussions that I would usually cut the conversation short with a platitude like, “I guess nobody really knows the right answer,” so I mirrored that by repeating the words, “I don’t know” at multiple points throughout the song. Like, is the world going up in flames? Maybe, I don’t know. By the third verse, my agitation extends to some in the upper echelon of society; where I note that I’ve “heard the rich men made their plans to run away, leave the rest down here and fly up into space.” The rest of us down here are the ones who ultimately deal, day-to-day, with the impact of conspiracy theories they promulgate or harmful laws that they help pass, and I wanted to portray that frustration in the lyricism”.

As a songwriter, Nissenbaum’s lyricism often spans topics from mental health, to LGBTQ+ issues and societal commentary. This approach coupled with her unique – yet very much current – sound has seen Abby begin to make a name for herself as an exciting up-and-coming artist.