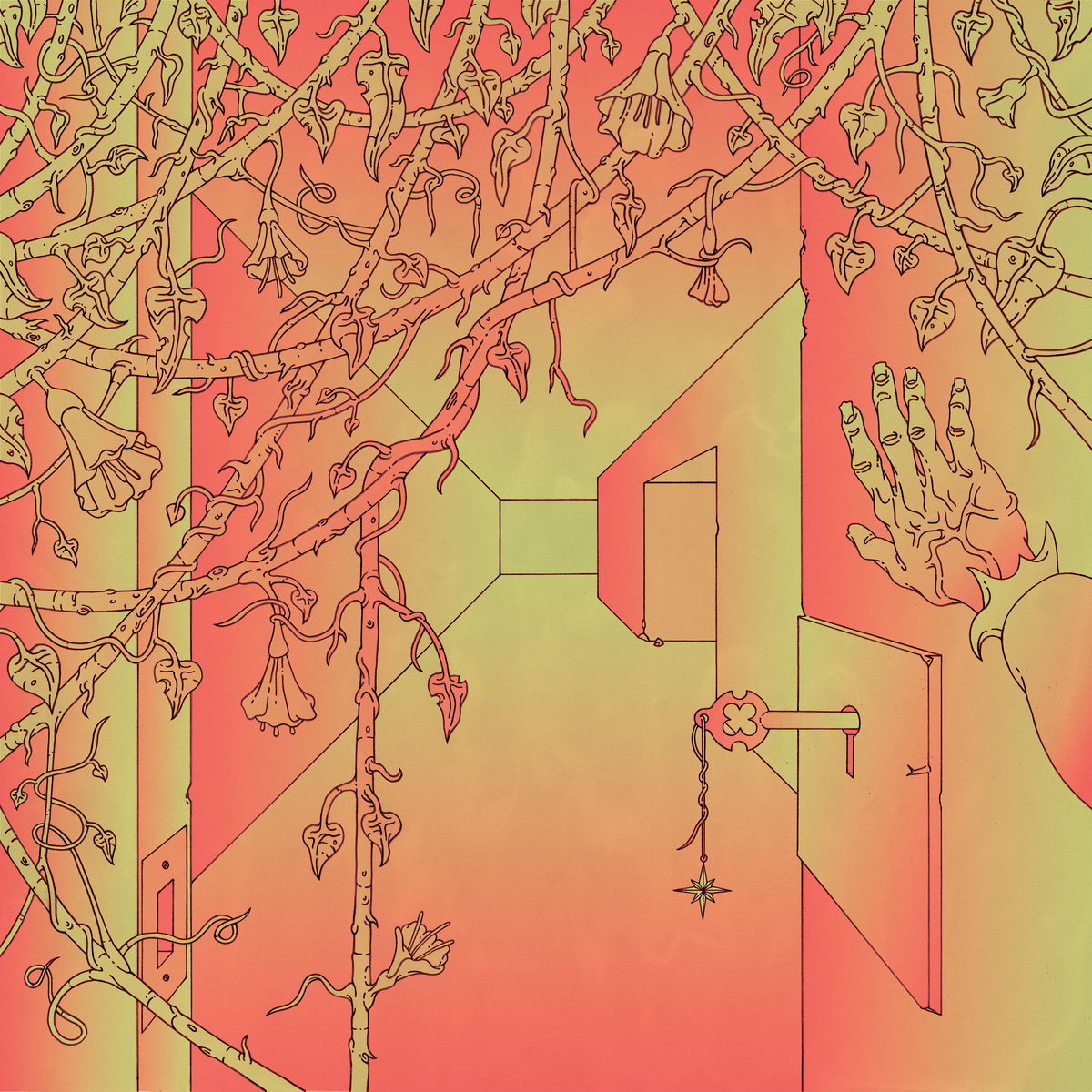 The return of L.A. psych-rock troupe Hooveriii (pronounced ‘Hoover Three’) arrives in the form of ‘A Round of Applause’, a record of unexpected turns that occur not just from track to track but within them too.

The result is a propulsive journey across shifting sands led by guides with resounding knowledge of where the solid ground lies.

Where their previous album ‘Water for the Frogs’ was a staunch and burly exhibition of the band’s krautrock influences, their latest output sees them lean largely into the realm of pop-rock. Hearing this might be to the dismay of those who held the band’s previous offerings in high favour, but what’s important to appreciate is that this is Hooveriii exploring new territory with their old stylings never far from view.

Their sprawling jams have been reined in, and in their place are leaner cuts, which still sport a proclivity for psychedelic wanderings, but their shorter durations add a greater sense of momentum to the whole affair. As well, tracks segue into one another, creating a continuous experience from start to finish, and making each track’s existence vital for the album’s flow and success. 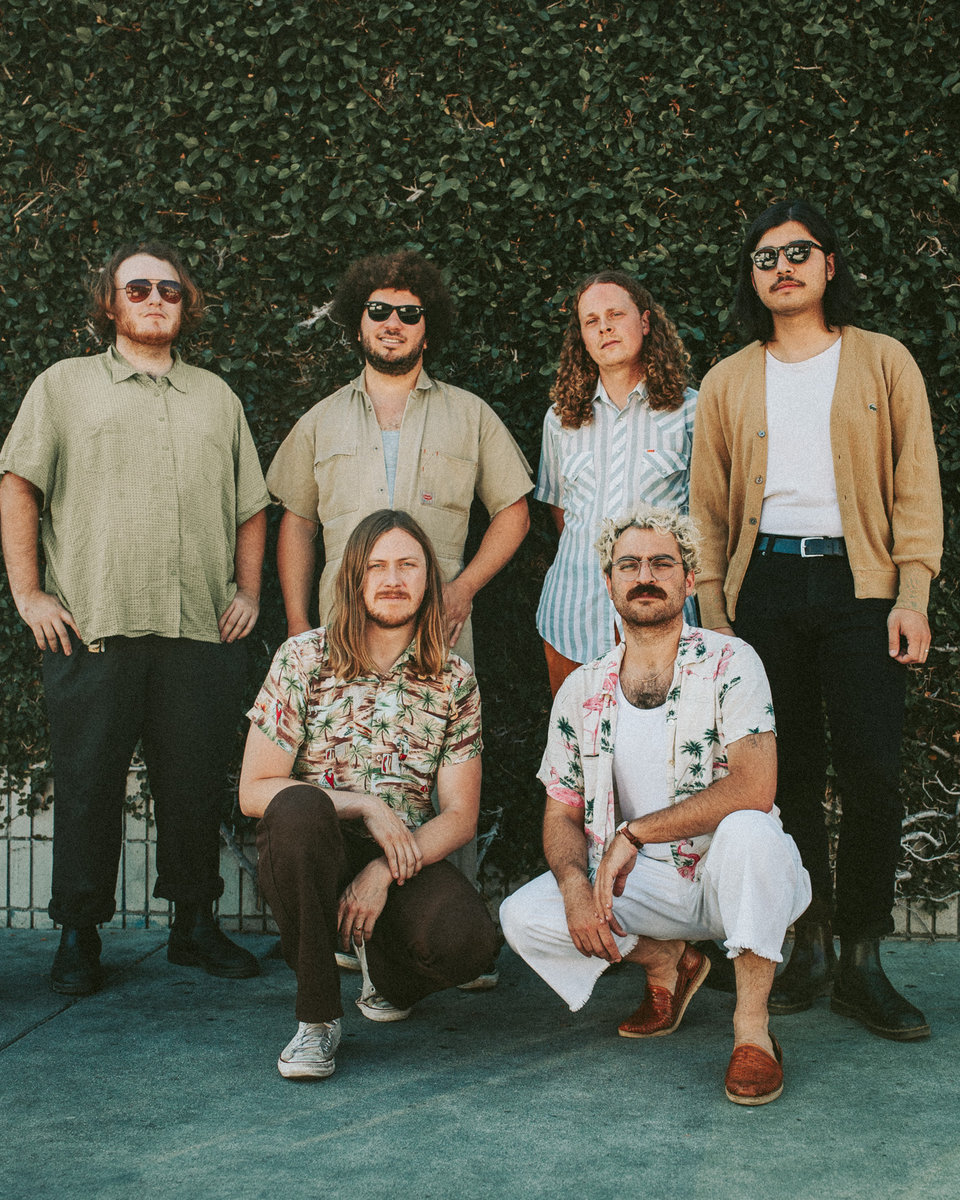 Time marches on with little regard for us all. The last two years have made this clear for many, and Hooveriii shares this sentiment, too. The album is woven together by a theme of time, from the message of valuing life while your lungs still hold breath (‘See’), to advancing drums like a clock gone rogue (‘Out Of My Time’), and a ballad about the eponymous thief Time, who takes as much as they give (‘Time – The Outlaw’). ‘A Round of Applause’ shows the band recognising the sanctity of not wasting time, of not just enjoying but savouring life, and of venturing down new paths whenever one can – a lesson for us all.