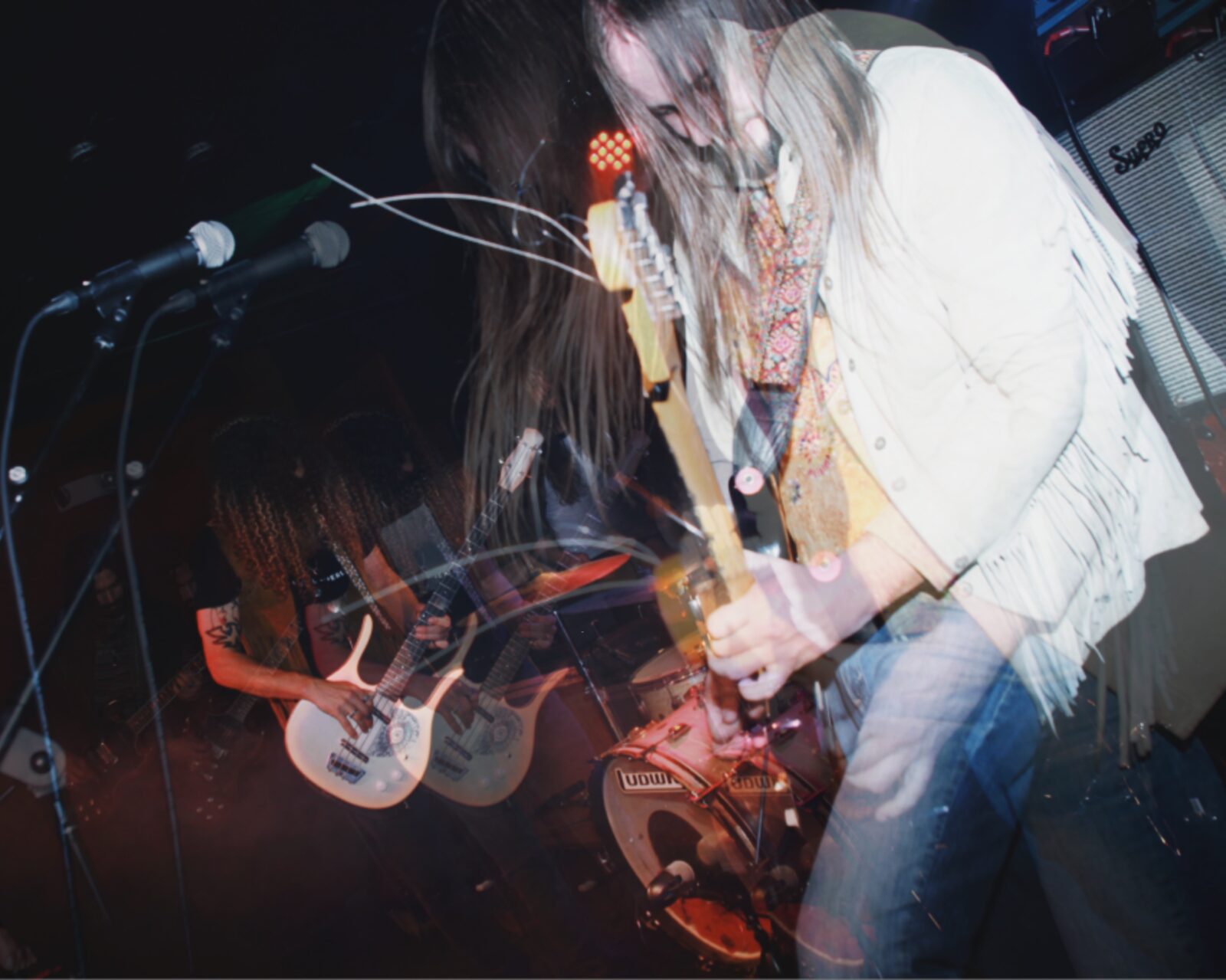 Exclusive track premiere of ‘Take Me Away’ by El Perro, taken from their new album, ‘Hair of El Perro’, out June 3rd via Alive Naturalsound Records.

El Perro is a brand new band led by guitarist/vocalist/songwriter/producer Parker Griggs. The band’s sound contains elements that fans of his band Radio Moscow will recognize, but this is rock music with a new, fresh spin and feel.

El Perro takes heavy psychedelic rock as a starting point and adds the additional instrumentation of a second guitar and a percussionist, pushing the music into more syncopated territory, spiced with Latin rhythms and hints of Funkadelic-style grooves. You could say that El Perro plays psychedelic funk rock, and you wouldn’t be wrong.

“‘Take Me Away’ is a song about escape. Trying to get away from what drags you down and takes you away from your true self and who you really want to be. It’s a song about struggling to find the answer but also about trying to live for a brighter day.” Parker Griggs 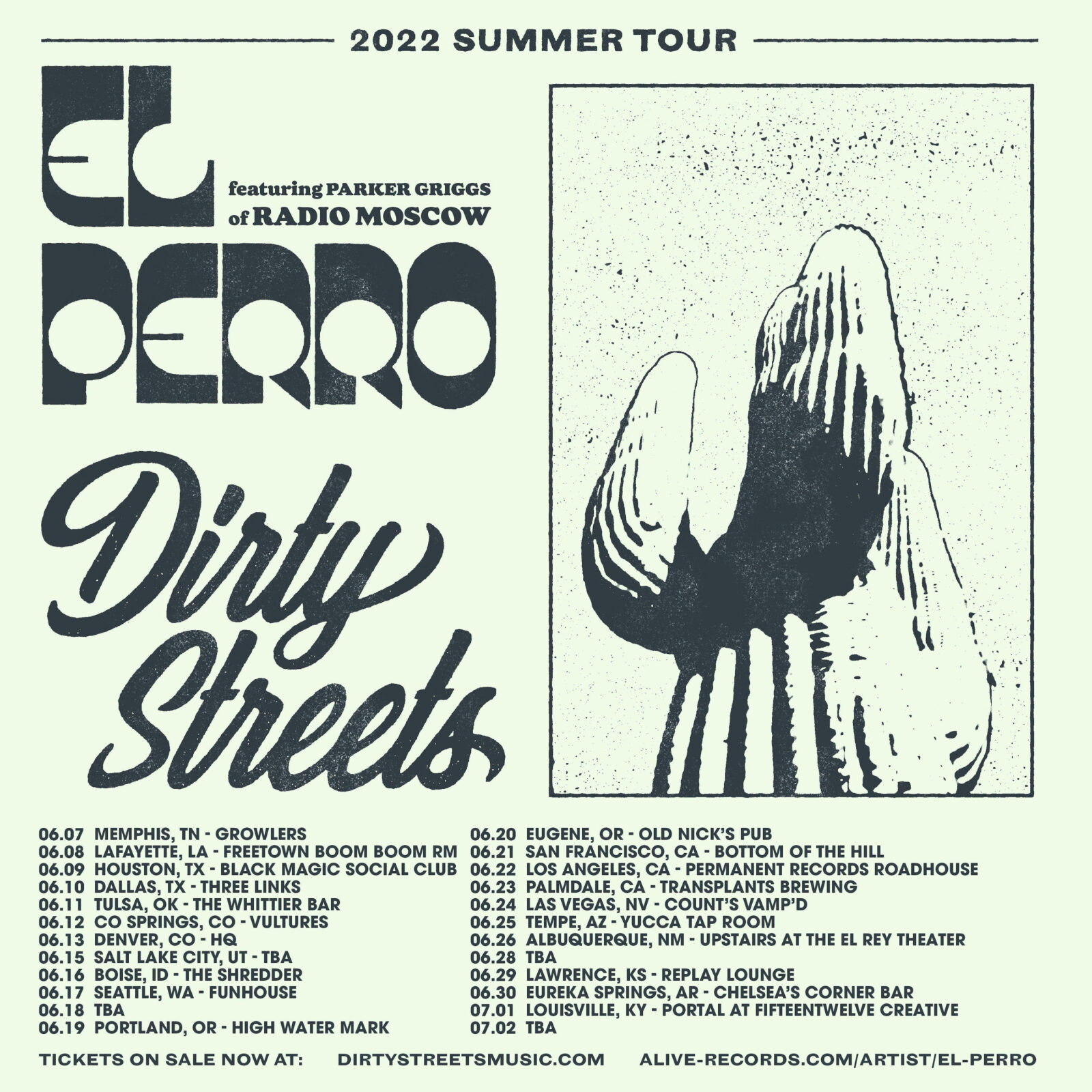 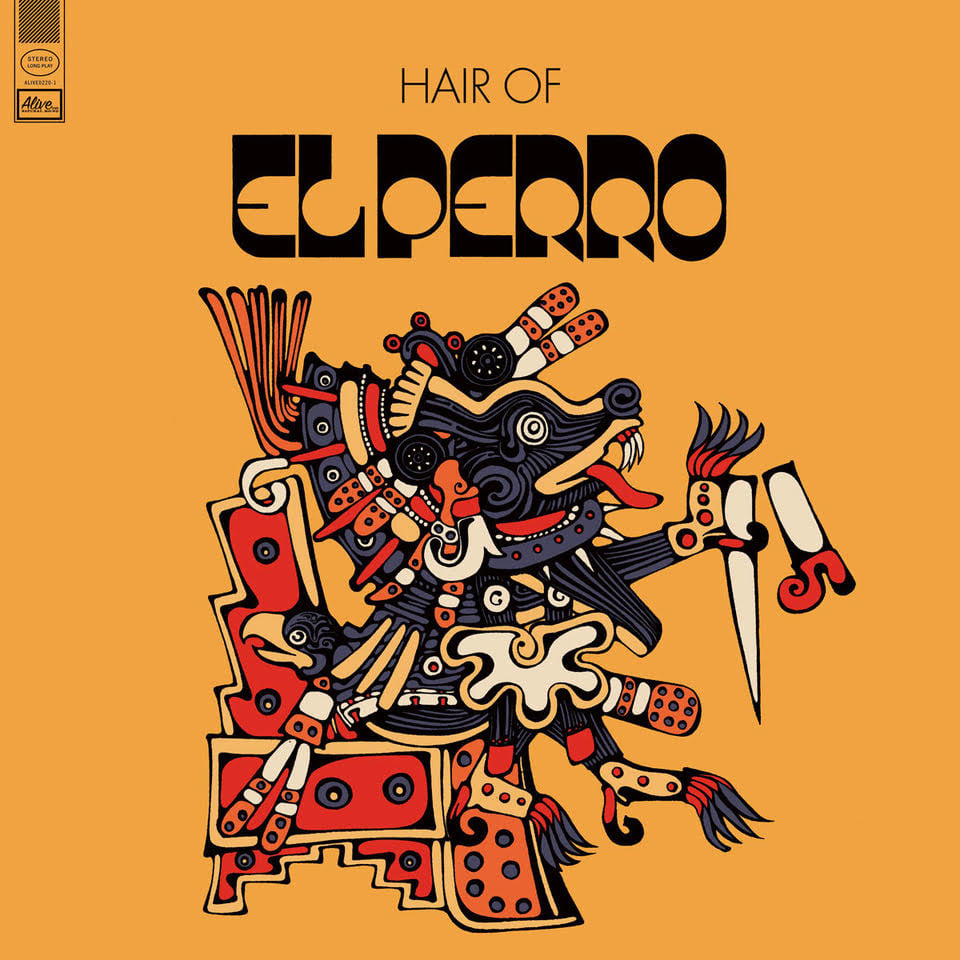