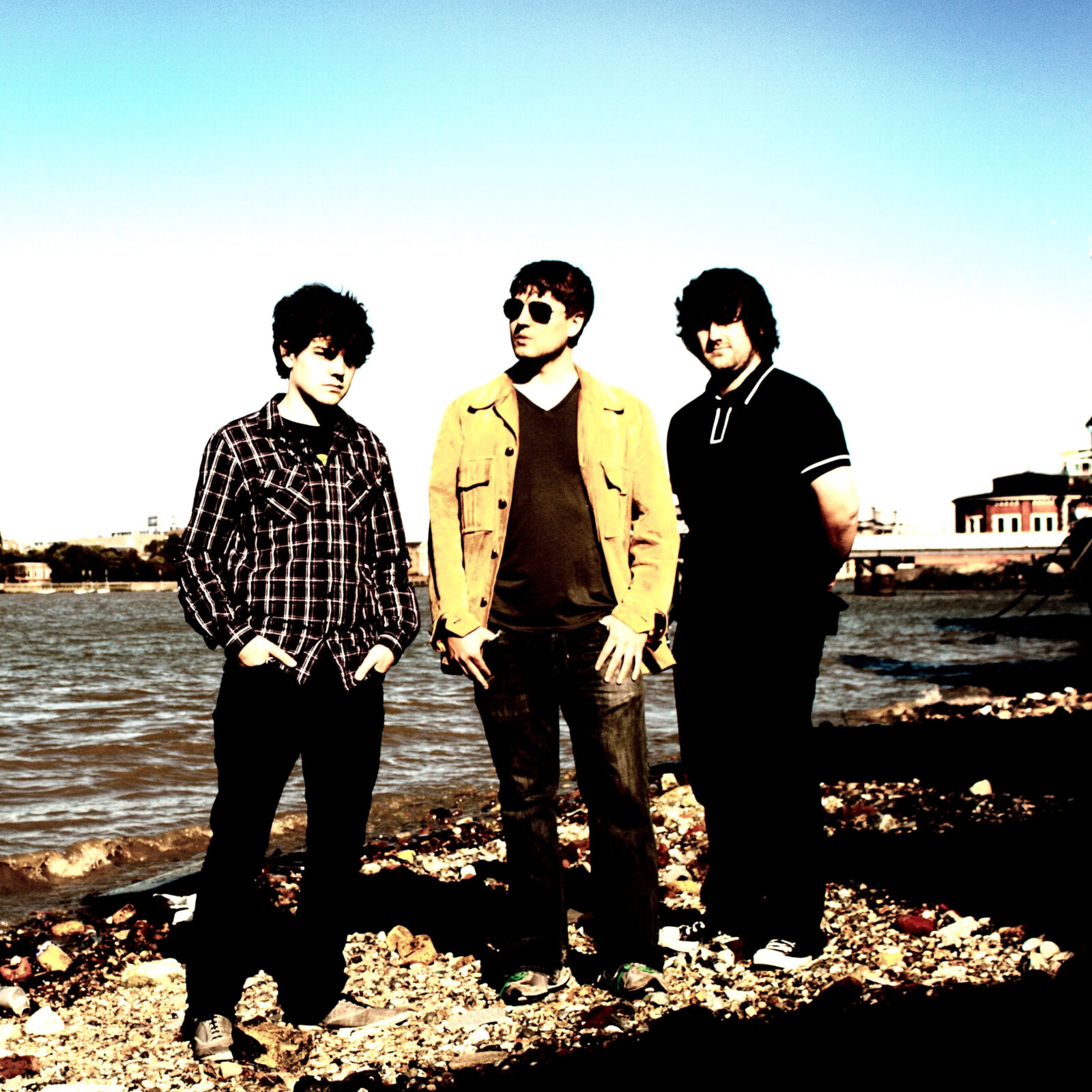 Today, Space Fight shares the music video for their brand new single ‘Do You Dream In The Daylight’.

‘Do You Dream In The Daylight’ is the second single from the upcoming Space Fight album of the same name, written during the uncertain early days of the pandemic. A dreamy, dark, yet somehow hopeful tune, with swirling synths and guitar riffs that pull the listener into its world. The song was mixed by Andrew Maury (Lizzo, Shawn Mendes), features Kenny Bernard of Ra Ra Riot on drums, and was produced by Zach Abramson and Space Fight. The artwork for the single was made by legendary Portland, OR artist Pop Wonder.

Space Fight was formed by three friends (2 Brits, 1 American) in a London pub over a pint back in 2010. Space Fight’s sophomore album will be released this year.