‘Bleed your Heart Out’ by Kate Clover | Album Stream 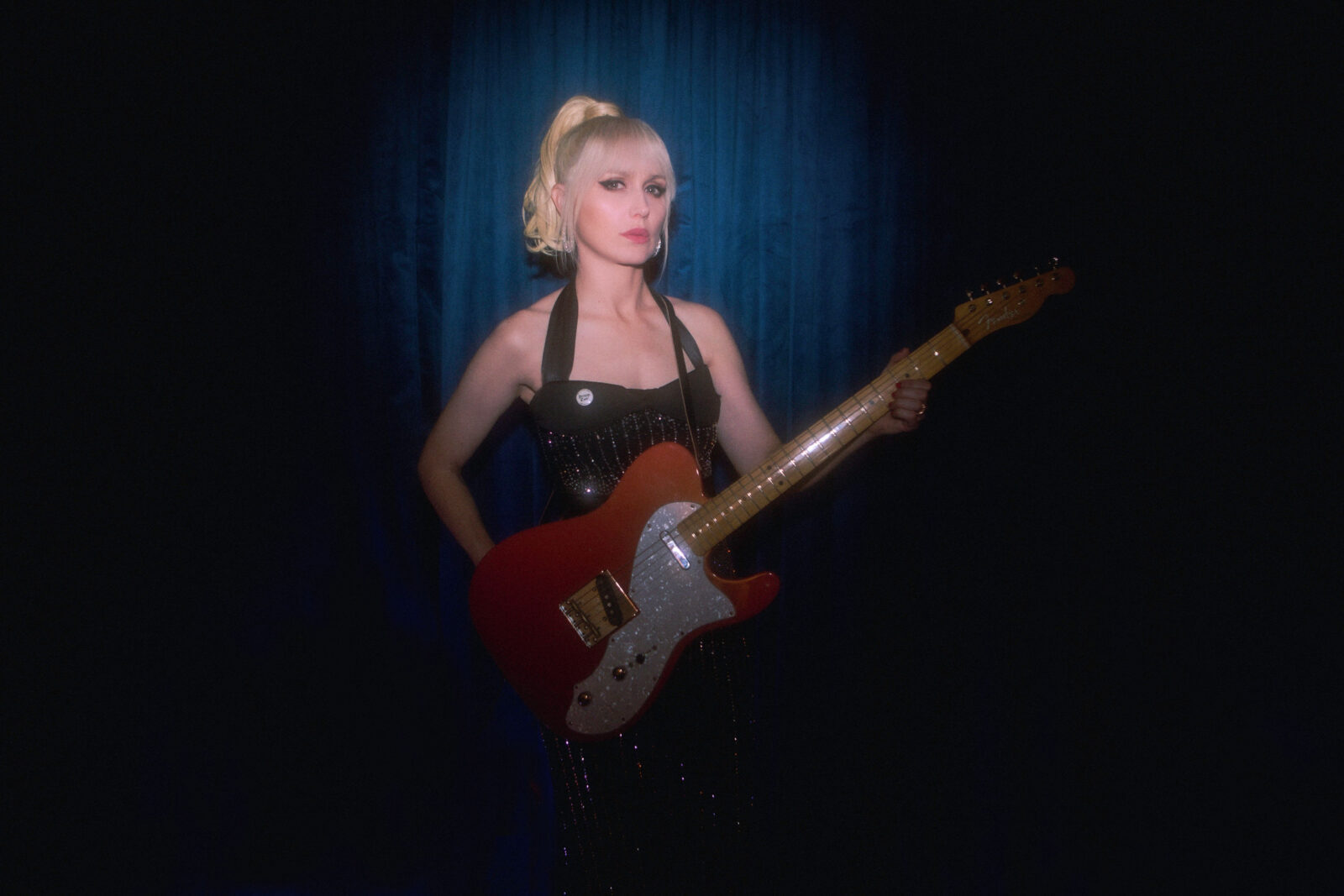 ‘Bleed your Heart Out’ by Kate Clover | Album Stream

Exclusive album premiere of ‘Bleed your Heart Out’ by Kate Clover, out via SongVest Records / SVR.

The record was produced by her boyfriend Brandon Welchez (of Crocodiles) and featuring members of Davila666, channels classic riot grrrl, post-punk, and even jangle-pop.

Touching on her debut LP, Kate wrote: ‘Bleed Your Heart Out’ is inspired by the glitz and grime of classic LA punk. Bands Such as X, The Gun Club and The Germs, spiked with a power-pop punch of the Buzzcocks. Lyrically inspired by Nick Cave and X’s transgressive and poetic approach to songwriting and the wit and musical cadence of Hunter S. Thompson. Thematically, it explores the intricacies of government conspiracies, self-discovery, love, hate and self-preservation. It’s a rallying shout to would be believers”. 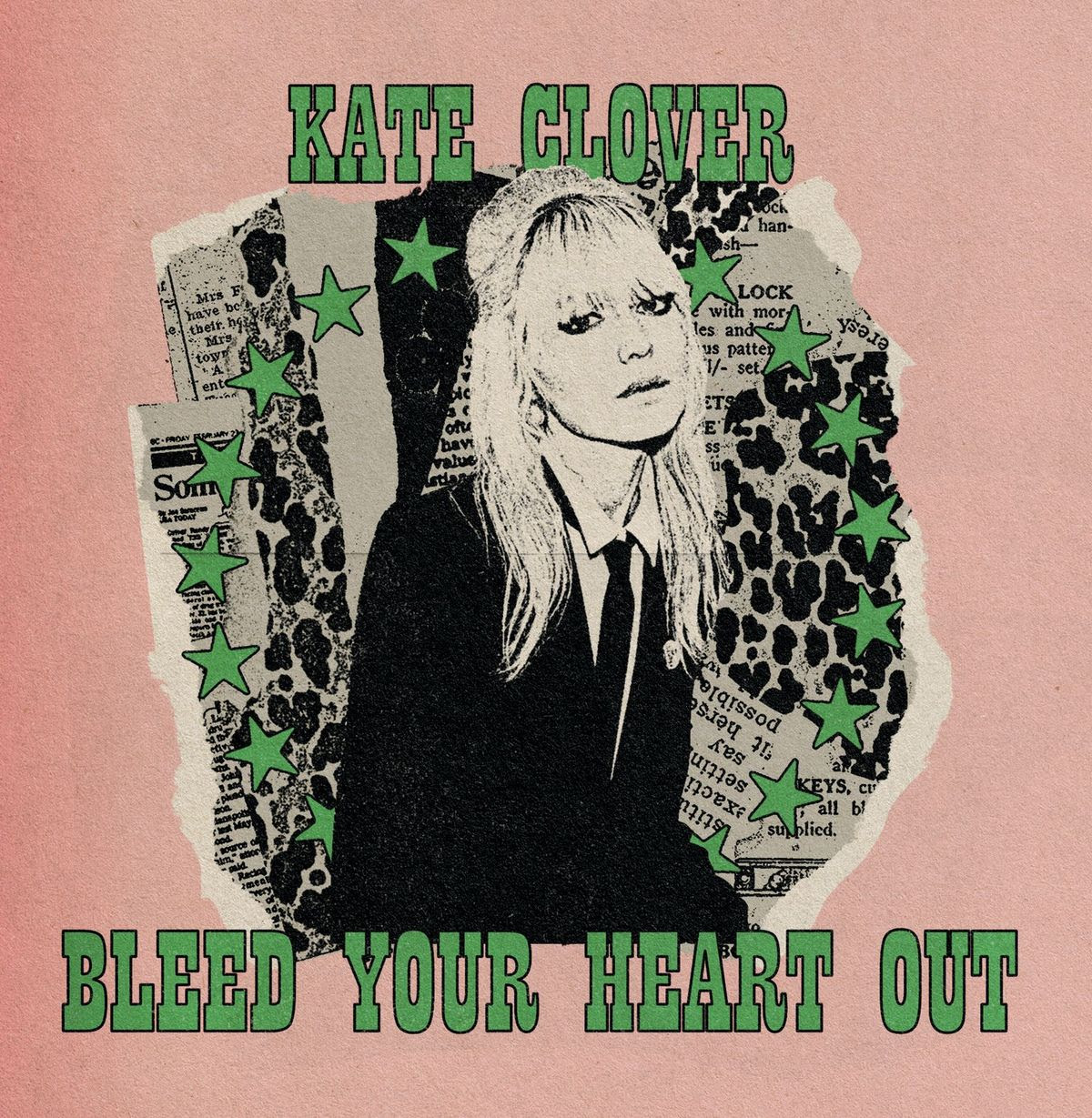 Kate is currently on a North American tour in support of ‘Bleed Your Heart Out’.