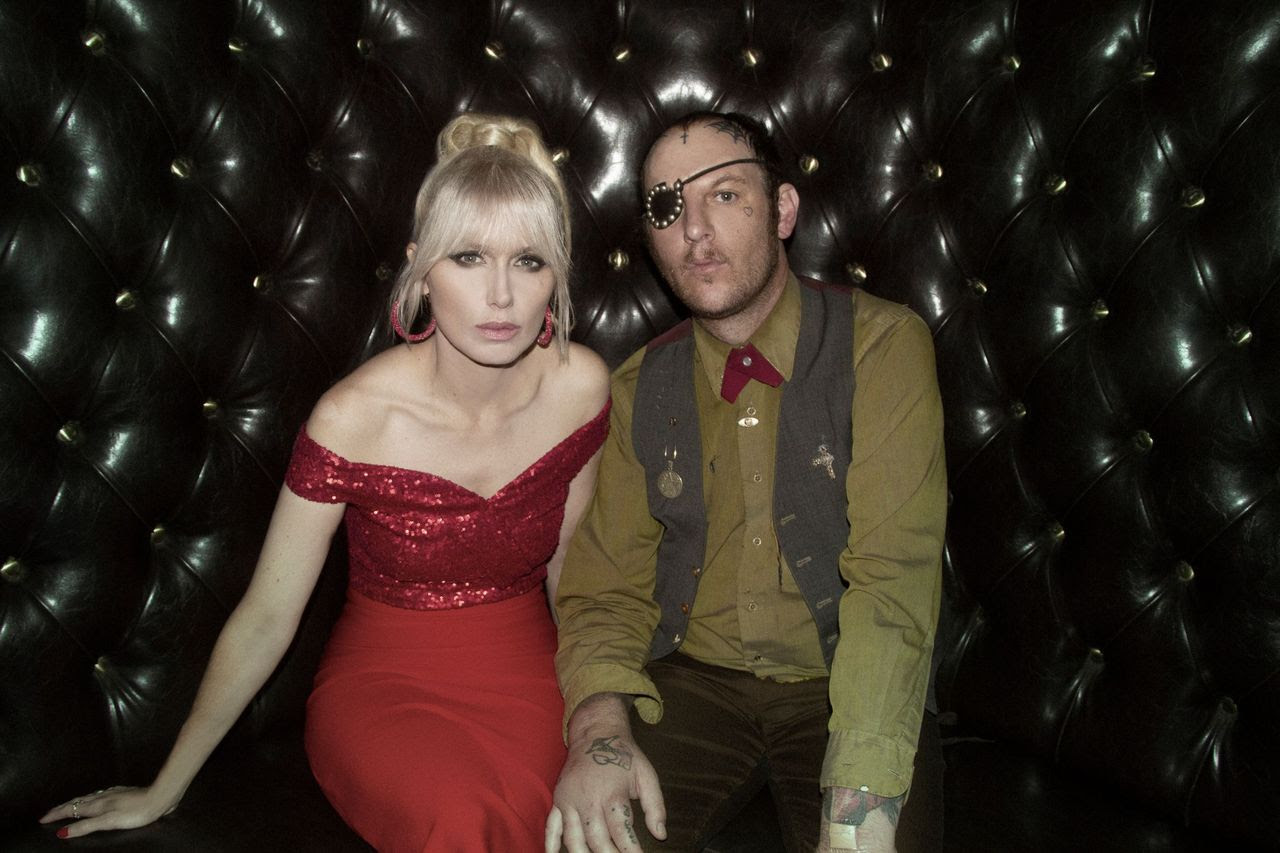 Speaking on the single, Kate wrote: “The cover was produced by Gregg Foreman (Cat Power, Delta 72, The Gossip) and Brandon Welchez (Crocodiles). It was heavily influenced by Suicide, Primal Scream and the Gun Club. I wanted to create a song that sounded as if Suicide produced a Nancy Sinatra and Lee Hazelwood song but make it my own. The song is a duet with Warren Thomas, lead singer and founder of The Abigails who specialize in their own unique brand of Outlaw Country.” 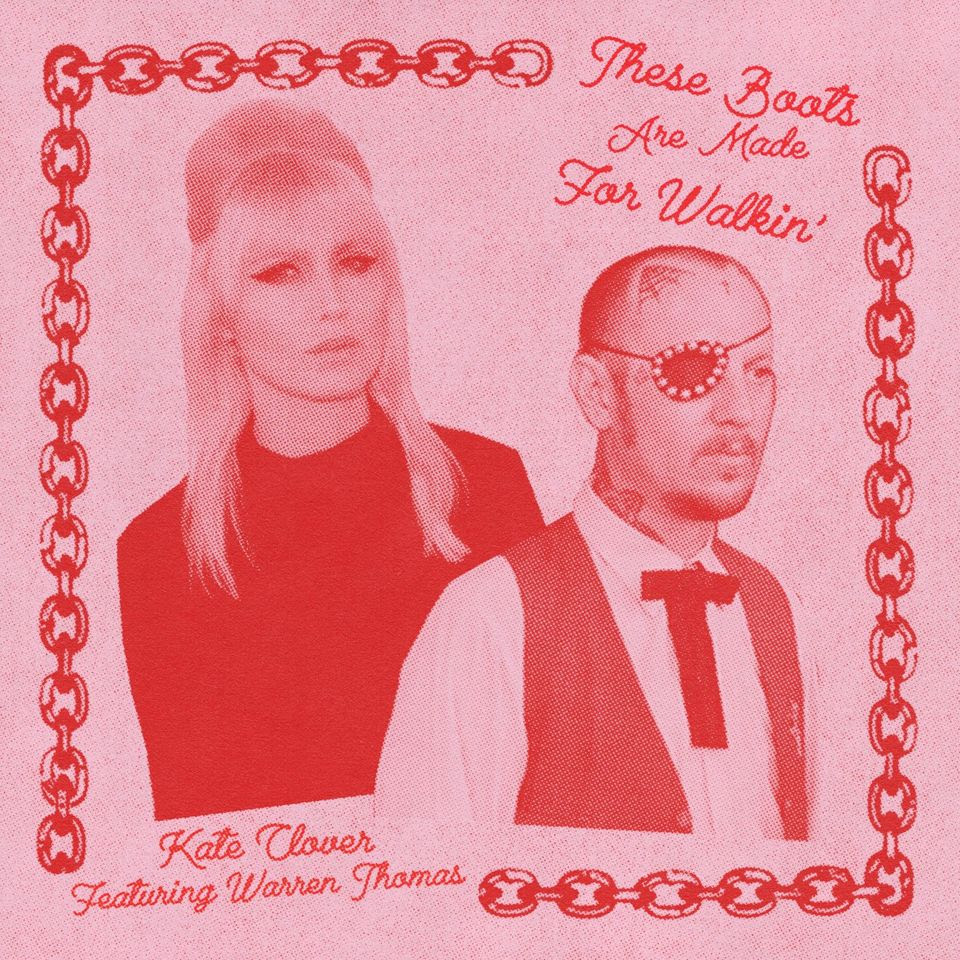 Kate Clover is a songwriter and musician from Los Angeles, California. From the local lineage of bands like X, Germs, and The Gun Club, to the glamorous destitution of the downtown streets, Clover is inspired by the city that raised her, exploring the intricacies of self-discovery, self-creation, and self-preservation in the place where dreams are born to die. With the live-wire energy and crackling force of defiant fists raised in the air, Clover’s music is the rallying cry of a natural born killer. Leading an ace band of rangy, rowdy boys, Clover cuts an electric figure–a next-gen underground hero for the would-be believers.

With Patti Smith and Iggy Pop as her artistic North Stars, Clover mastered three chords and defected to art school, where she learned to play ‘Chinese Rocks’ by Johnny Thunders, and wrote her first song. She cut her teeth playing in various projects but was determined to go solo, seeking independence and total control. In 2019 she parted ways with her former bands and was in search of a new start. In need of self-discovery and an escape from her life in America, she headed to Mexico City to write. A four day trip turned into four months, as Clover decided to stay and record her album. Upon her return to the US she assembled a band and quickly carved out a space for herself in the LA scene. Earning a rep for explosive live shows, Clover spent 2019 hitting the road with Death Valley Girls, Crocodiles, King Dude and SadGirl. After independently releasing her first single last year, Clover’s first offering of 2020 is a new mix of “Channel Zero” by Carlos de la Garza (Cherry Glazerr, Bleached, Paramore, Wolf Alice) ahead of an upcoming EP.

Growing up within the fringe cultures of skating and surfing, Clover has always been attracted to the otherness of west coast counter-culture– the gritty innocence of the saintly barbarians and dissatisfied kids around her. But it was her brother’s copy of photographer Glen E. Friedman’s book ‘Fuck You Heroes,’ where Clover first saw herself, reflected back in the energy and intensity of his punk-rock images. “I didn’t know what any of it meant yet,” she explains. “I was attracted to the rebellion I felt I shared with the subjects of his work. I connected to the bravery.” Within those photos, Clover’s nascent unrest found a cause to cling to. Weekends at the beach turned to weekends going to shows. “I would go home in a cab smiling, covered in sweat, spit, and beer. I found where I belonged.” Determined to enter the fraternity of the artist, she submerged herself in the salvation of rock ‘n’ roll.