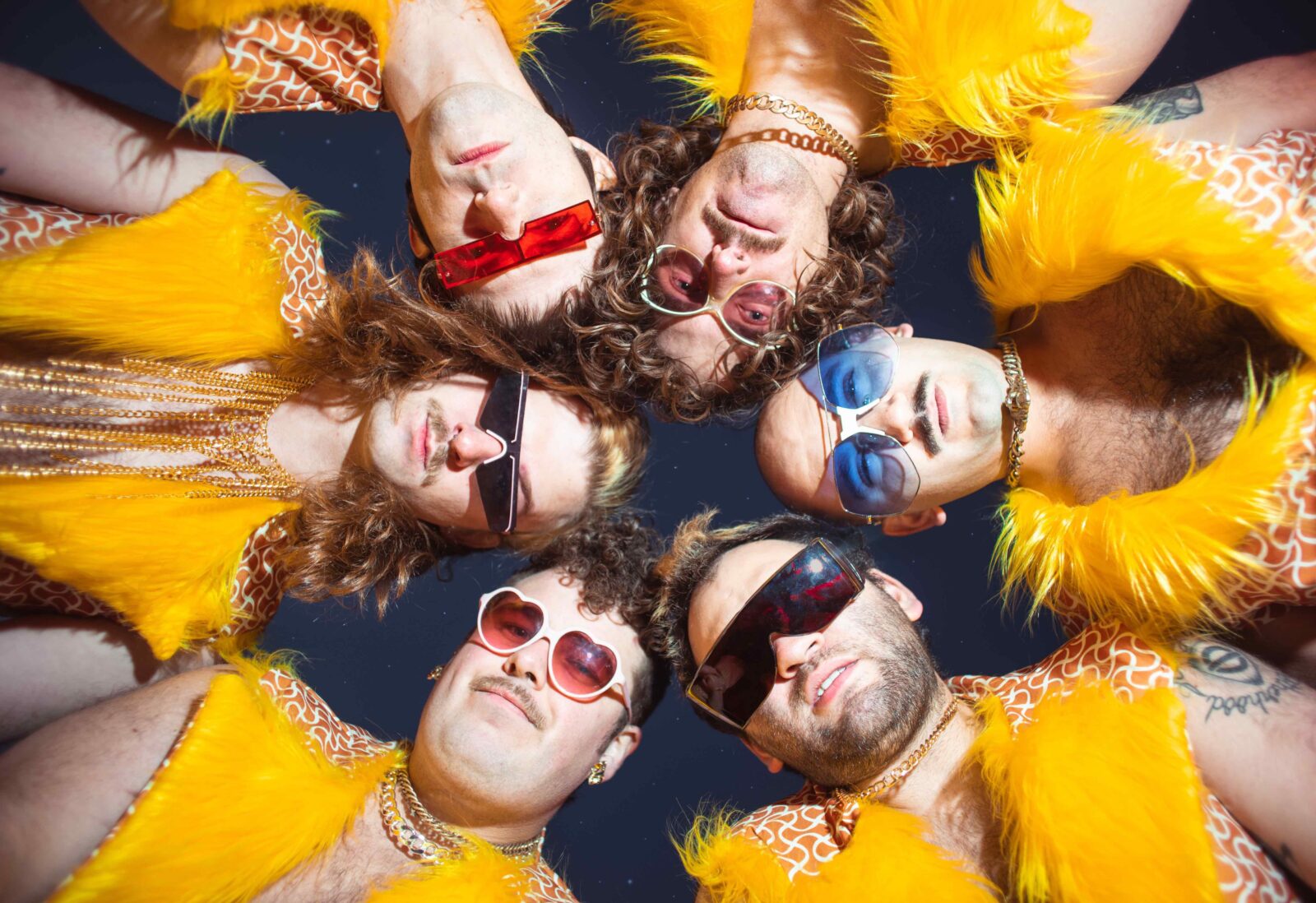 CDSM (short for Celebrity Death Slot Machine) is a collective based in Atlanta (GA) that features current and former members of alternative outfits: Material Girls, Neighbor Lady, Mothers and Rose Hotel. Blending darkwave with psych-rock and post-punk, this edgy genre-bending outfit is pushing genres to expansive new horizons. ‘GFH’ is a dark-wave epic following the story of a misguided young man who gets into trouble and ends up an undercover cop. Eventually he is killed on the job and is resurrected as a rat. Nightmarish and strange, the first single from Atlanta-based goth-punk collective is recommended for fans of Viagra Boys, The Voidz, Fat White Family. Filled with swirling synths and devilish bass lines, ‘GFH’ pulls listeners down into the pulsing depths of a smoky underground rave, a lucid dream, a post-apocalyptic odyssey. The music video is the perfect visual accompaniment to the track: a wildly creative cartoon animation that feels both psychedelic and completely immersive.

Don’t forget to keep an eye out for the group’s debut EP ‘Hell Stairs’, out April 29th on Mothland. CDSM’s forthcoming EP is both glamorous and bleak, swanky and derelict, uplifting and crushing. 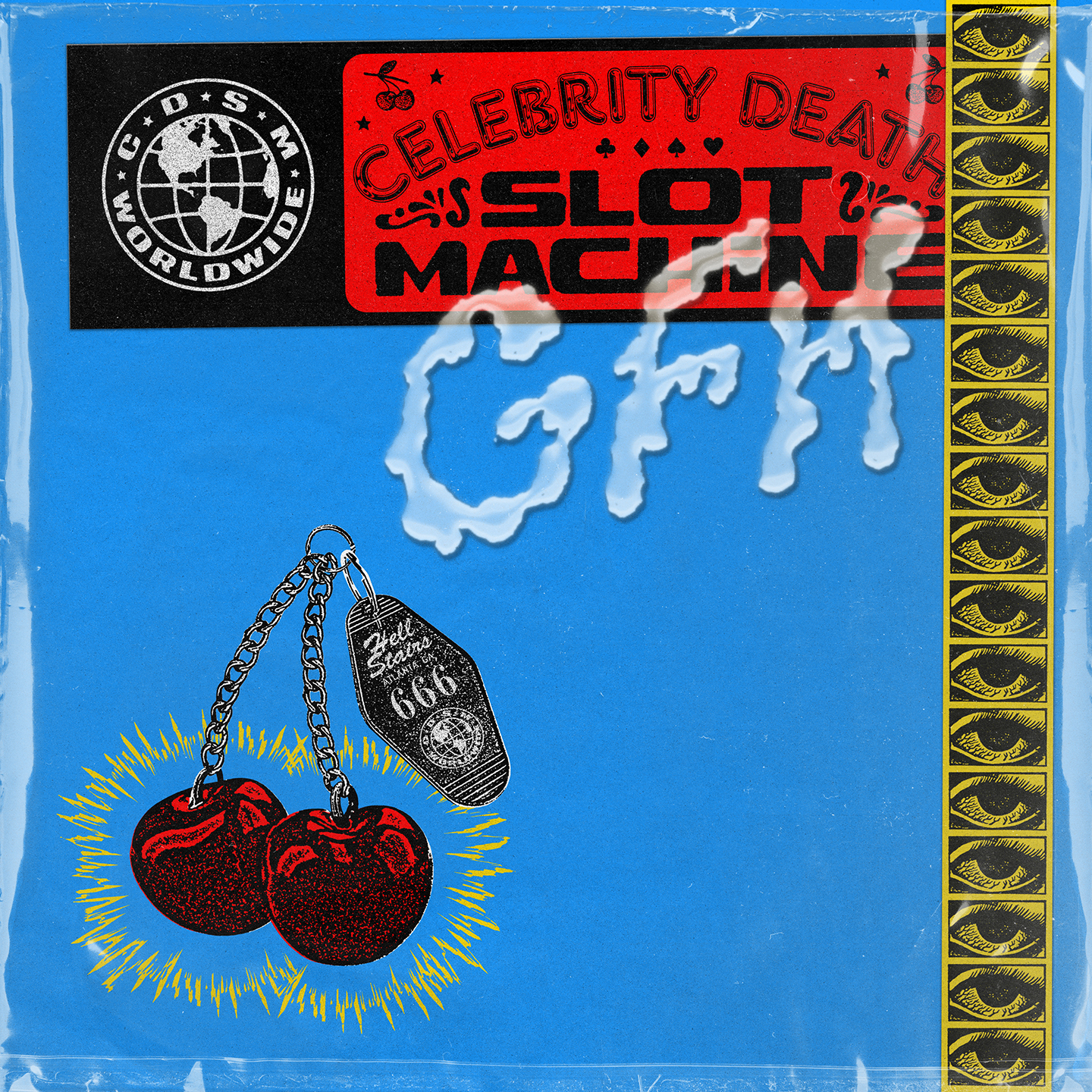 It’s hedonism clinking in your glass, change jingling in the pit of your chest. Sure, it is post-punk meets darkwave meets no wave, but it’s even more so, an invitation to dance away the pain, in the form of croonesque laments, rumbling synths, swirling saxophone riffs and tight four-to-the-floor cadences. You now have the perfect clair-obscure soundtrack for a night at the local neon noir casino.

Did you guys know each other from before? How did the project come together?

Some of us are family, some of us have known each other since high school, and others for nearly a decade.

How long did you work on the upcoming EP?

The project started in a room full of synthesizers and us banging our heads into the wall. This EP was started in early 2020 and recorded in late spring 2021.

What’s the usual creative process for you?

The songs are written as a trio and expanded into a 6-piece arrangement for live performances.

Can you share a few words about ‘GFH’ and the accompanied video that we are premiering today?

‘GFH’ follows a misguided young man who gets into trouble and ends up an undercover cop. Eventually he is killed on the job and is resurrected as a rat. The rat’s life ends up similar except he is sent off to war where he regretfully has to kill his own kind.