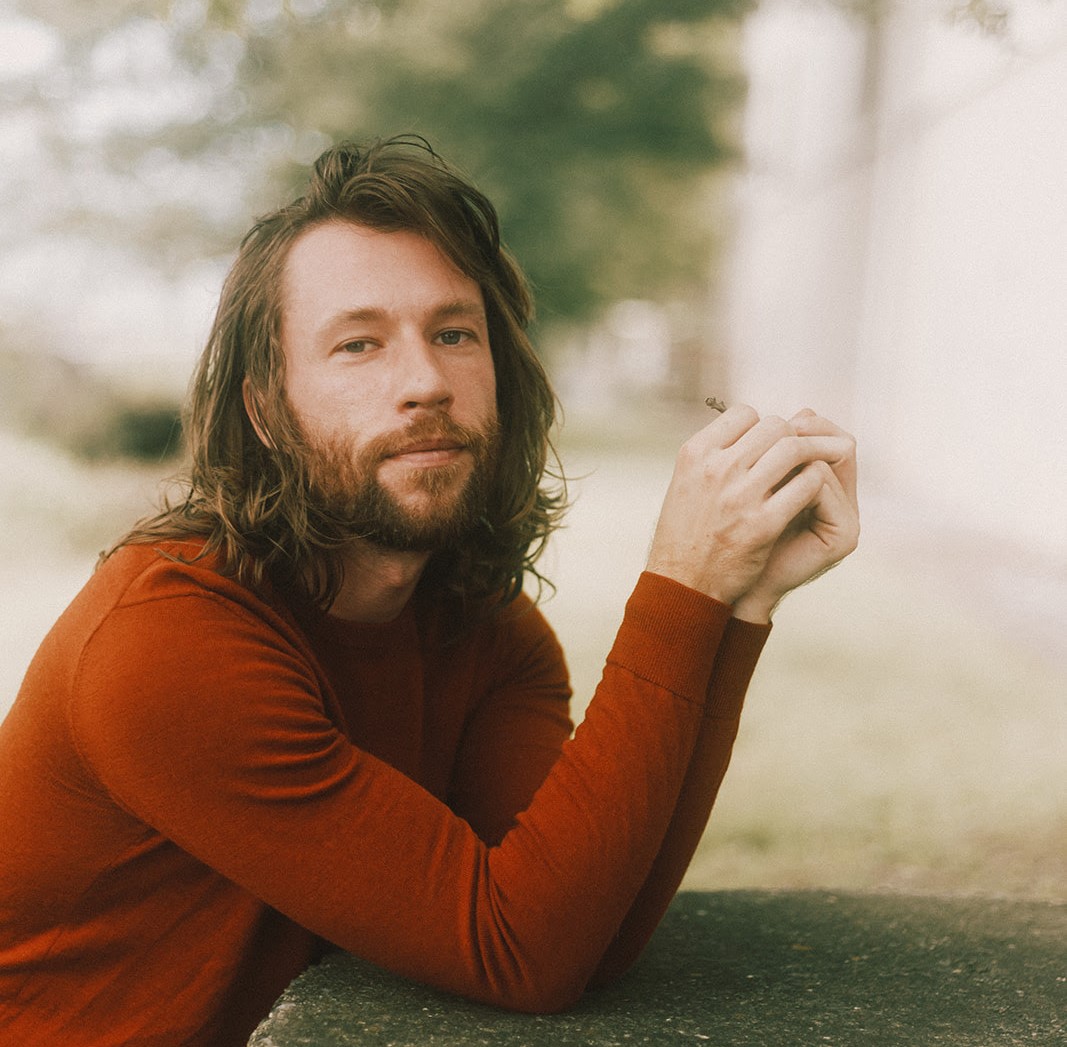 Chayse described the song’s inspiration as “falling for someone from a distance.” It was composed, arranged, and produced by Chayse and recorded/engineered by Brad Timko at Communicating Vessels studio.

“‘Penny’ is one of the few straightforward “pop rock” songs on the album,” said Chayse. “It’s a sweet song with an upbeat feel. It’s not about the feeling I wanted from someone; it’s the feeling I got just seeing them out in public – and that being enough.”

“Ever had a crush on someone? Ever wait too long and have that door close?,” he asks.