‘My Ambition’ by The Juniper Berries 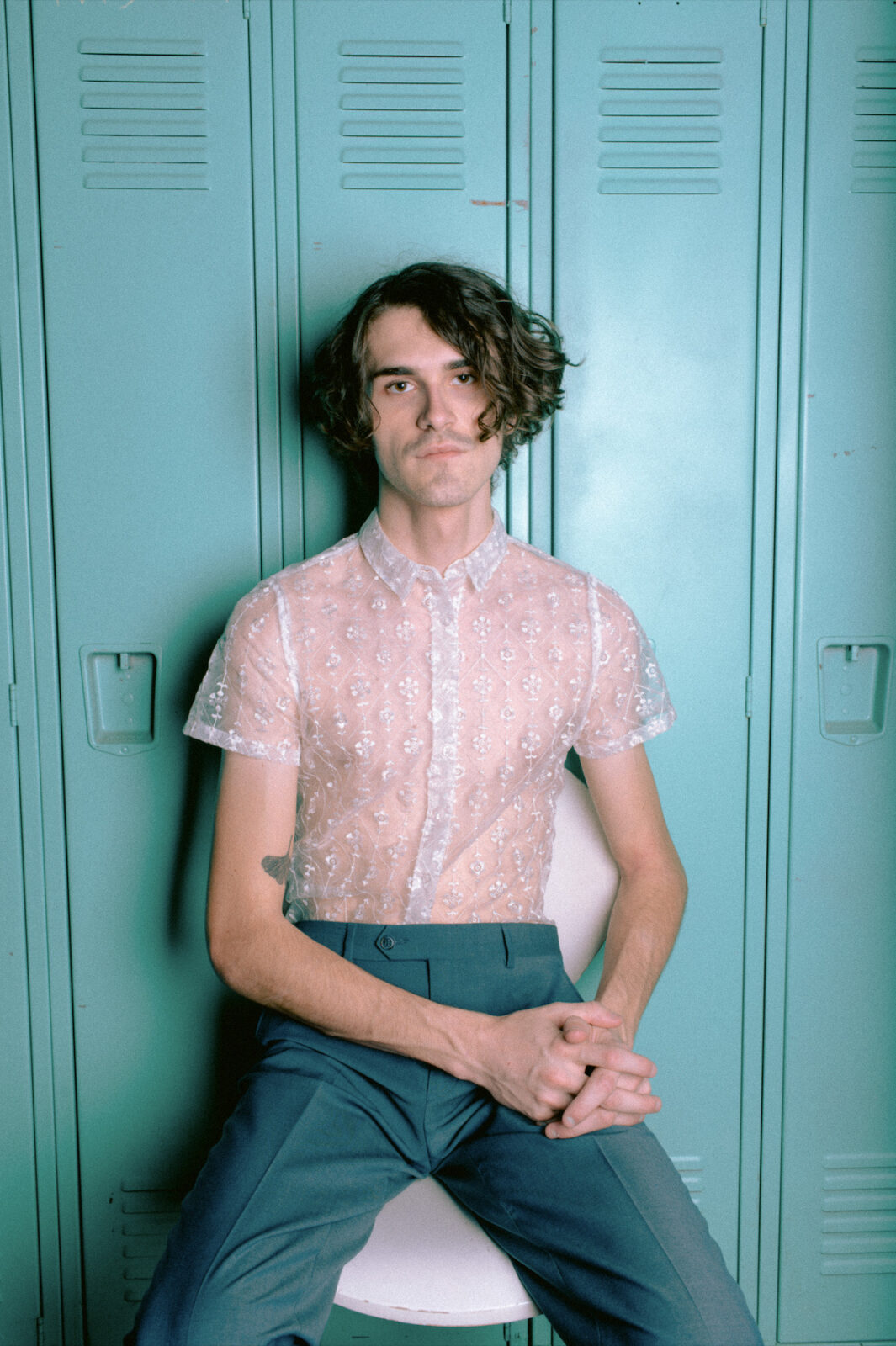 ‘My Ambition’ by The Juniper Berries

The Juniper Berries is the main outlet for singer/songwriter Joshua Stirm, combining influences from the idiosyncratic and Avant Garde music of his home in the Pacific Northwest with the road-worn, earthy sensibilities of his newfound community in Austin. On his new single, ‘My Ambition’, Stirm explores the often threatened last resort of many artists: quitting.

Following a formative several years spent performing up and down the west coast while attending college at Southern Oregon University, Joshua Stirm made the decision to relocate The Juniper Berries from Ashland, OR to Austin, TX. In the months leading up to this move Stirm experienced an intense creative period, amassing nearly thirty new songs to be worked on with his new band in Austin. Following this spurt of creativity and a recent deal with Earth Libraries to release The Juniper Berries’ eponymous sophomore album, Stirm arrived in Austin with high hopes and plans to tour extensively throughout 2020. After demoing new songs in his home for the bulk of that year, Stirm decamped to friend Dave Hanson’s home studio in south Austin to work on new material. With Stirm playing a slew of instruments and sharing keyboard duties with drummer Hanson, “My Ambition” was birthed in only three sessions. “My Ambition” was originally written for The Juniper Berries upcoming third record, but took on new significance throughout lockdown. During the recording process, Stirm was heavily conflicted about continuing to pursue music. “My Ambition” became not only a vessel for his angst and fear about the surrounding world, but also a postcard from his pre-pandemic self reminding him what it means to be an artist during strange times.

Speaking on the single, Joshua wrote:

“The song started out as kind of a jokey country song that I almost didn’t pursue. I think when I was writing it, I was mostly just really stressed out. It felt kind of throwaway at first, like one of those songs that comes together so easily you’re like well this can’t be that good.’

I wrote [it] while driving from Ashland to Portland, OR during a solo road trip in late-2019. I was about to move to Austin, as well as in the process of booking a tour and hammering out our last record’s release. I just felt overwhelmed by everything in that moment and wrote the song almost as a wish that I could just quit music and be rid of my desire to keep it going. After lockdown the song took on a whole new meaning for me, and serendipitously ended up being the very project that brought me back to making music with other people again.

We tracked it in a couple of sessions at Dave Hanson’s home studio in south Austin. The meat of it went really fast, partially thanks to the demo I’d made back in Oregon with my friend Jonathan Nelson. We nailed down the bulk of the song in the first session, then spent the next few laying down harmonies and twinkly stuff. Dave kept asking me if it was done or not and I kept coming back to the studio with more harmony ideas and layers. I think he was annoyed at first that we couldn’t just move on to the next song but in the end we’re both really proud of how it came out. This is actually the first Juniper Berries song to feature a glockenspiel. Those things do in fact still rip.” 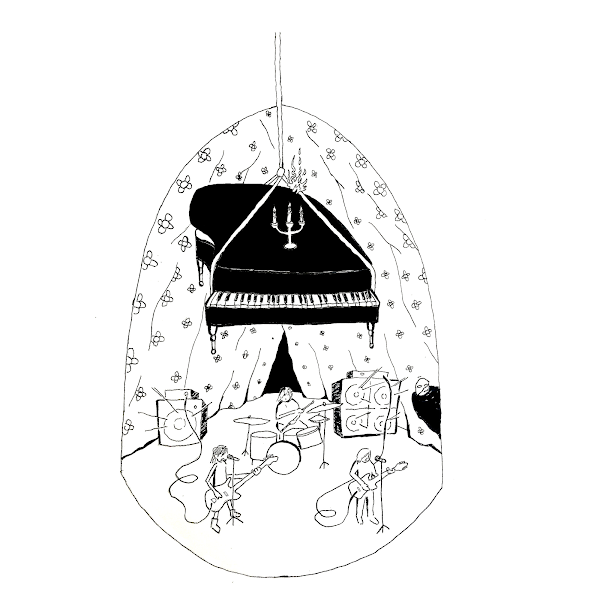 He wants listeners to take the following away from the track: “That life can be super fucked up but in like a funny way I think.”