‘Life is But a Dream’ by Andrew Pitrone | New EP, ‘Aurora Montages’ 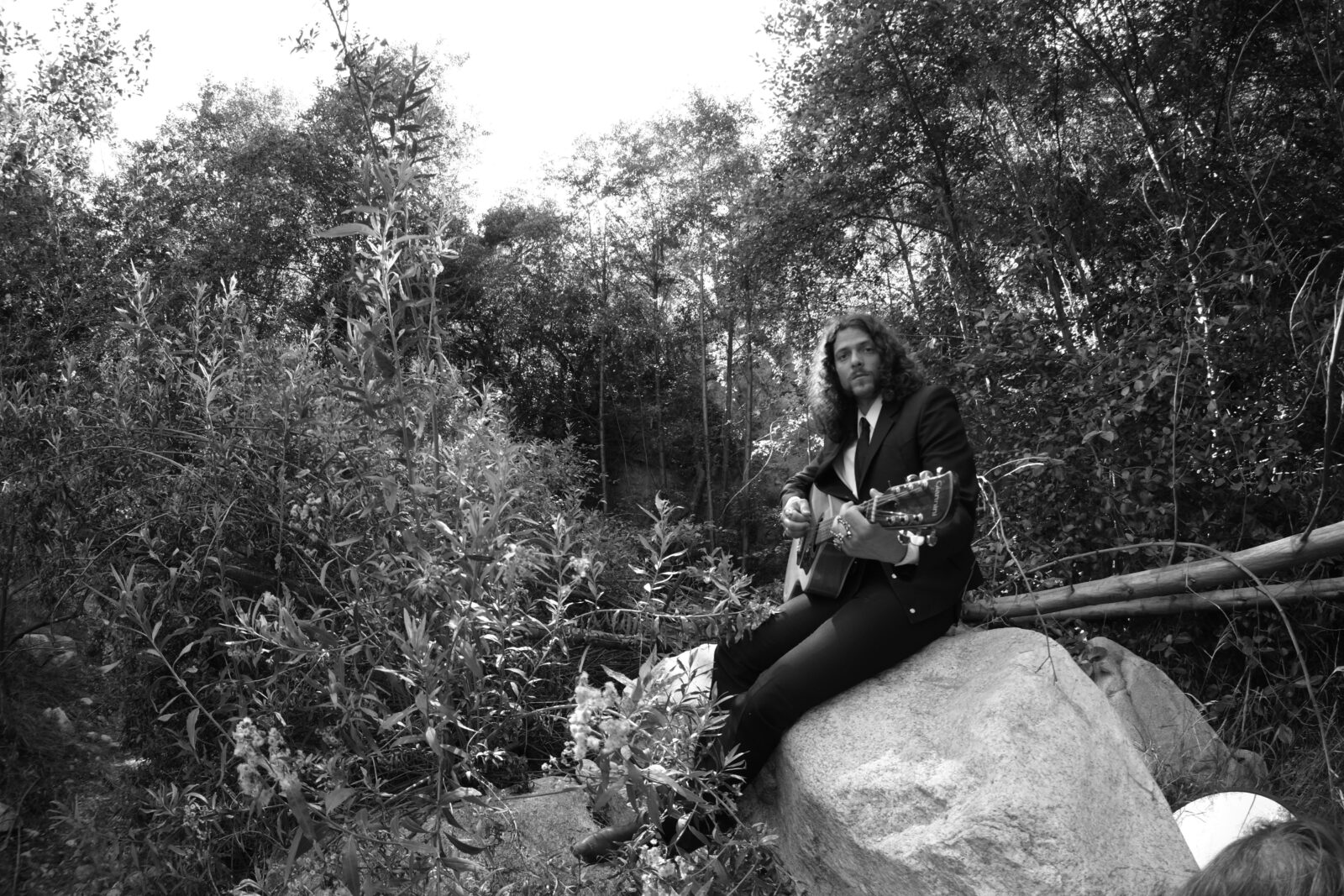 ‘Life is But a Dream’ by Andrew Pitrone | New EP, ‘Aurora Montages’

Exclusive video premiere of ‘Life is But a Dream’ by “New Folk Era” Andrew Pitrone, taken off four-song EP, ‘Aurora Montages’, out this year on Lolipop Records.

As part of a standing 7-year tradition to record on New Year’s Day between Producer/Lolipop Records owner Ignacio Gonzalez and artist Andrew Pitrone, ‘Life is But a Dream’ has a rotating cast of musicians contributing to the track with backing vocals sung by label-mate Abilene Fawn. The track was mainly recorded live using an acoustic 12-string guitar accompanied by mellotron, serval bells and whistles.

Andrew Pitrone, Andrew the Artist, puts the journey- in journeyman, living in various cities and townships up and down the western edge of America, filling his time with song and art-by-hand. Chiefly of which being a film project scripted around the actual building of a barn in the no-man’s-land’s of southwestern Oregon. “Many times I find that when I’m doing manual work, poems, melodies, and songs come in,” laments Pitrone. His duty to his muse in all artistic fascits presents a remarkable examination of an artist who’s very life is the gesamtkunstwerk (total artwork). “Sometimes I feel that I am the medium for the product and the tools are using me.”

In the first song from his upcoming EP on Lolipop Records Aurora Montages entitled, ‘Life is But a Dream’, Pitrone sets his tone early by achieving sea-legged sure-footing. Merrily, merrily he dances through gentle numbers dressed in melodic flights of fancy akin to that of English folk paragons, The Incredible String Band or corkscrewed beau-idéals like Donovan or Tyrannosaurus Rex. This song, as the others on Aurora Montages, bears the same regular swirl of joviality a la Small Faces in their ‘Ogden’s Nut Gone Flake’ era, all accumulating to the over-arching feeling of whimsy on a whim. The intoxicating lilt of lyric sung by Pitrone lifts the heart with beauty and grace, no doubt signaled by the album’s early appearance of a goldfinch in the bush. 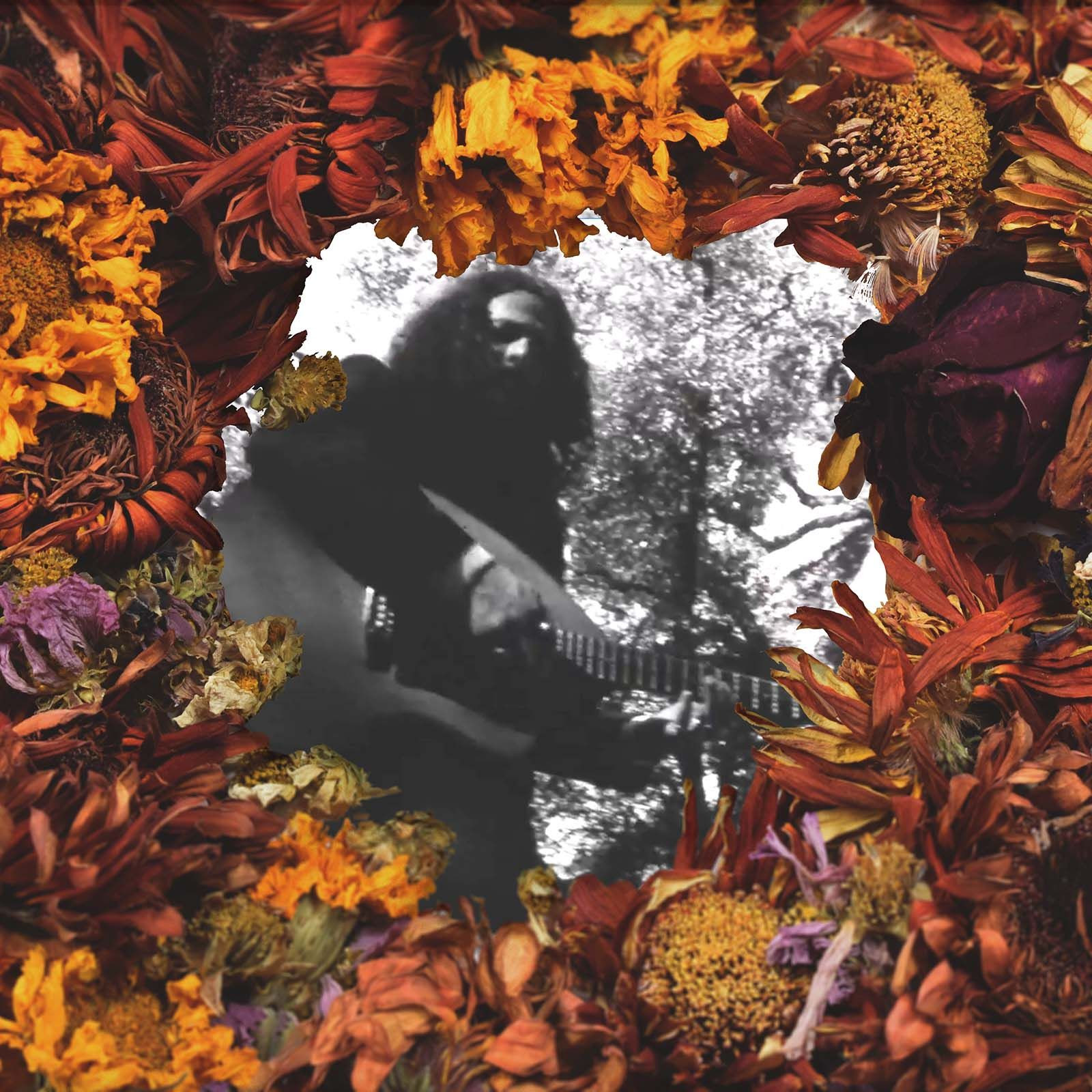 Andrew Pitrone’s ‘Aurora Montages’ is not out-of-place in this new folk era but, rather, gently lends a lesson in lineage to a time when creativity abounded in the genre. When the head that expanded the farthest wore the crown. By today’s measure that leaves Andrew Pitrone as one uniquely positioned to revitalize and reinvigorate, at the very least decorate jubilantly, the path to folk and back. Of his songs he says, “I’m not sure who the songs are for, if not for me, [but] I hope they find their way to whomever they were meant for.”