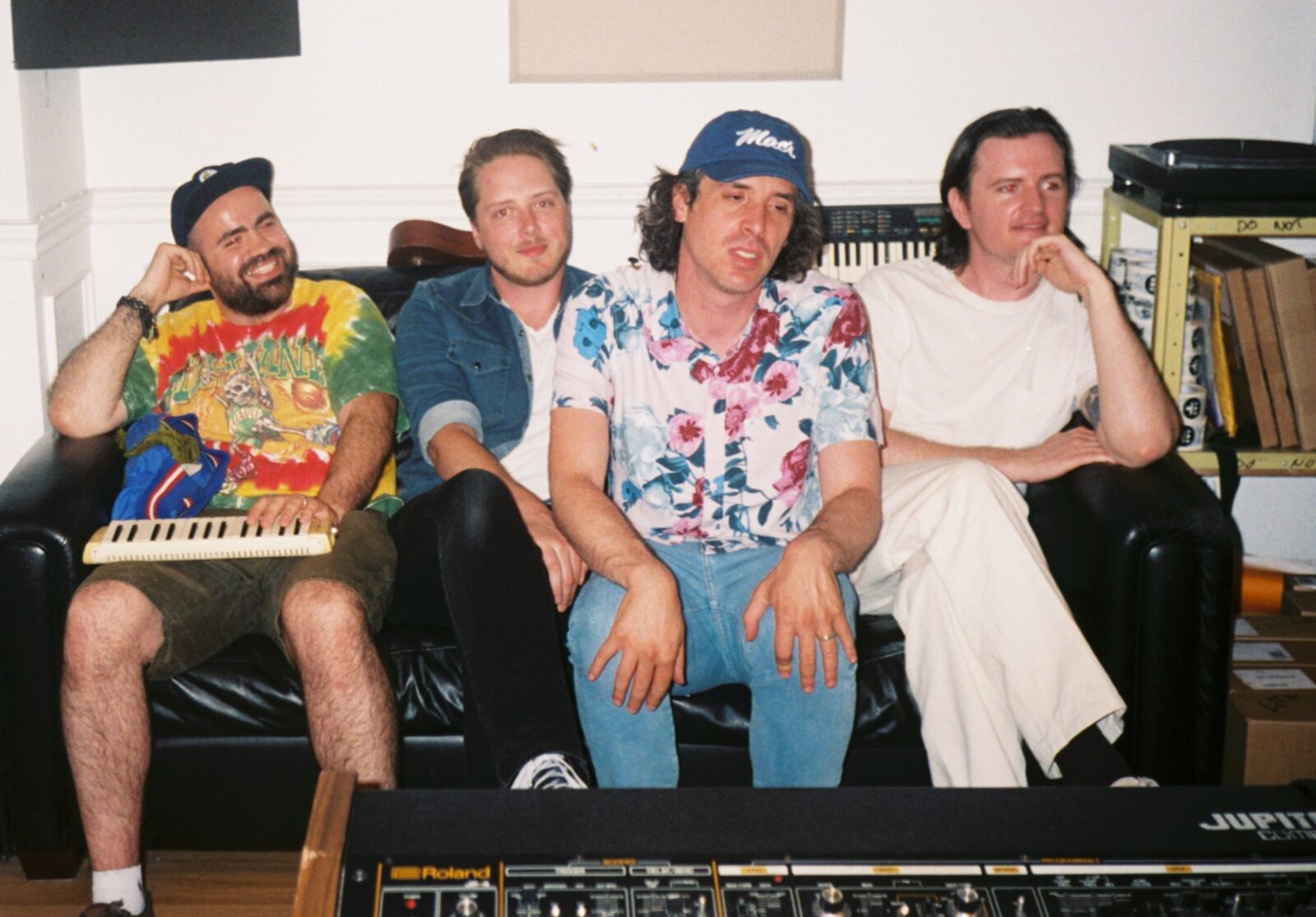 It’s the first single from their forthcoming release due out this March on We Are Busy Bodies Records. The highly anticipated EP ‘Stars We Lost’ is a collection of 70’s soaked space-rock bangers that’ll surely win the hearts of fans of Black Sabbath, Blue Cheer, Spacemen 3, Stereolab, De La Soul, Kraftwerk, and Hawkwind. 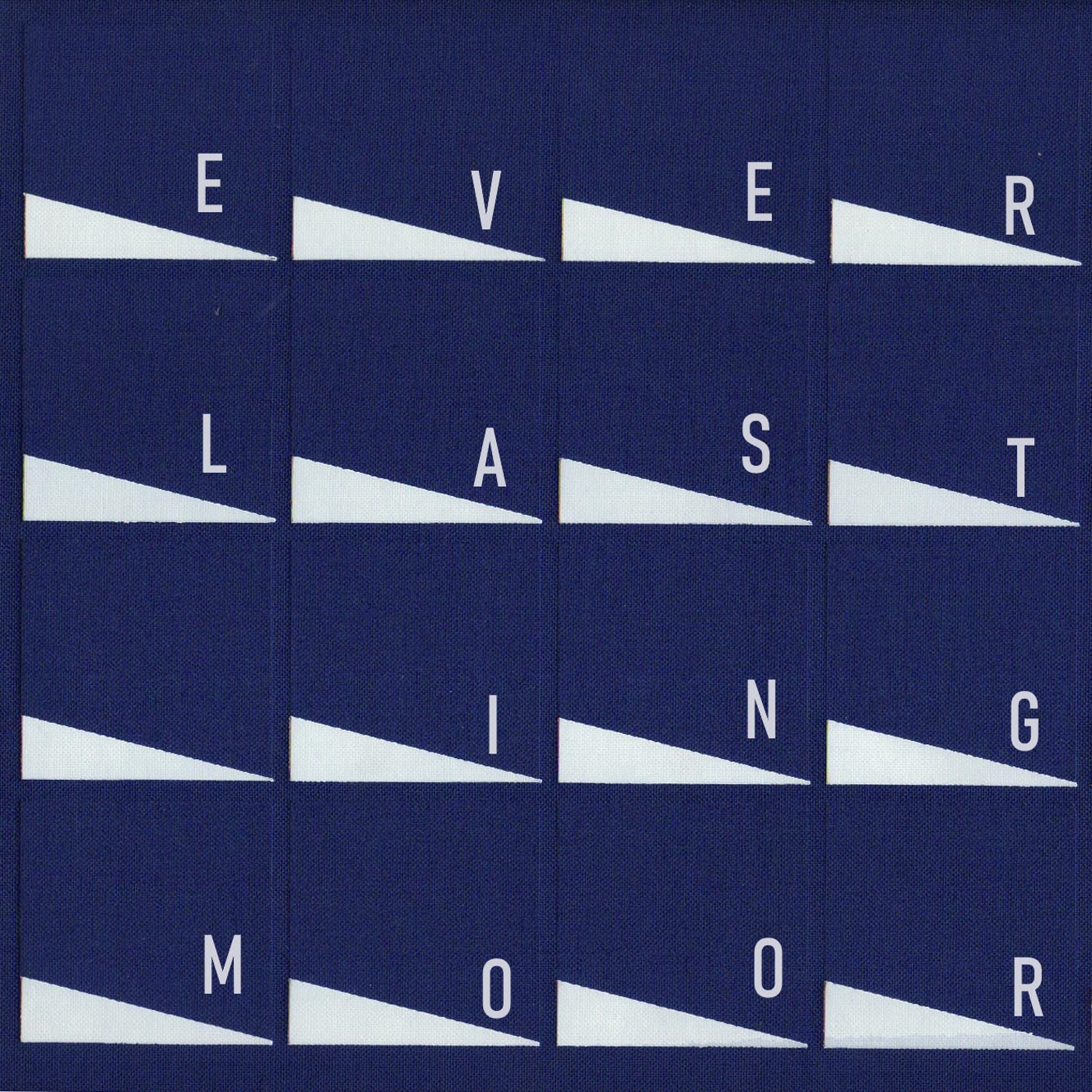 The debut single features the mesmerizing vocal lines of Mikhail Galkin which sit atop atmospheric guitars and the driving, Neu!-reminiscent backbeat of Jay Anderson. Discussing the meaning behind the song, Galkin says, “’Everlasting Moor’ begins with ‘See a man, he’s popping and locking in a parkette gazebo.’ I saw a dude one afternoon doing just that, at a small parkette close to my house, where I bring my daughter to play. He brought a boombox and was just breakdancing by himself in this little gazebo, with no one around. For whatever reason that sparked a stream of consciousness song that was about finding our place in the world, and if unable to, creating a world in your mind you feel at home in. I’ve always wanted to write a song about my own immigrant experience, and after the first line, the words just spilled out.”

The songwriting craft apparent on the new EP ‘Stars We Lost’ is indicative of the band members rich and diverse history in the Toronto music scene. 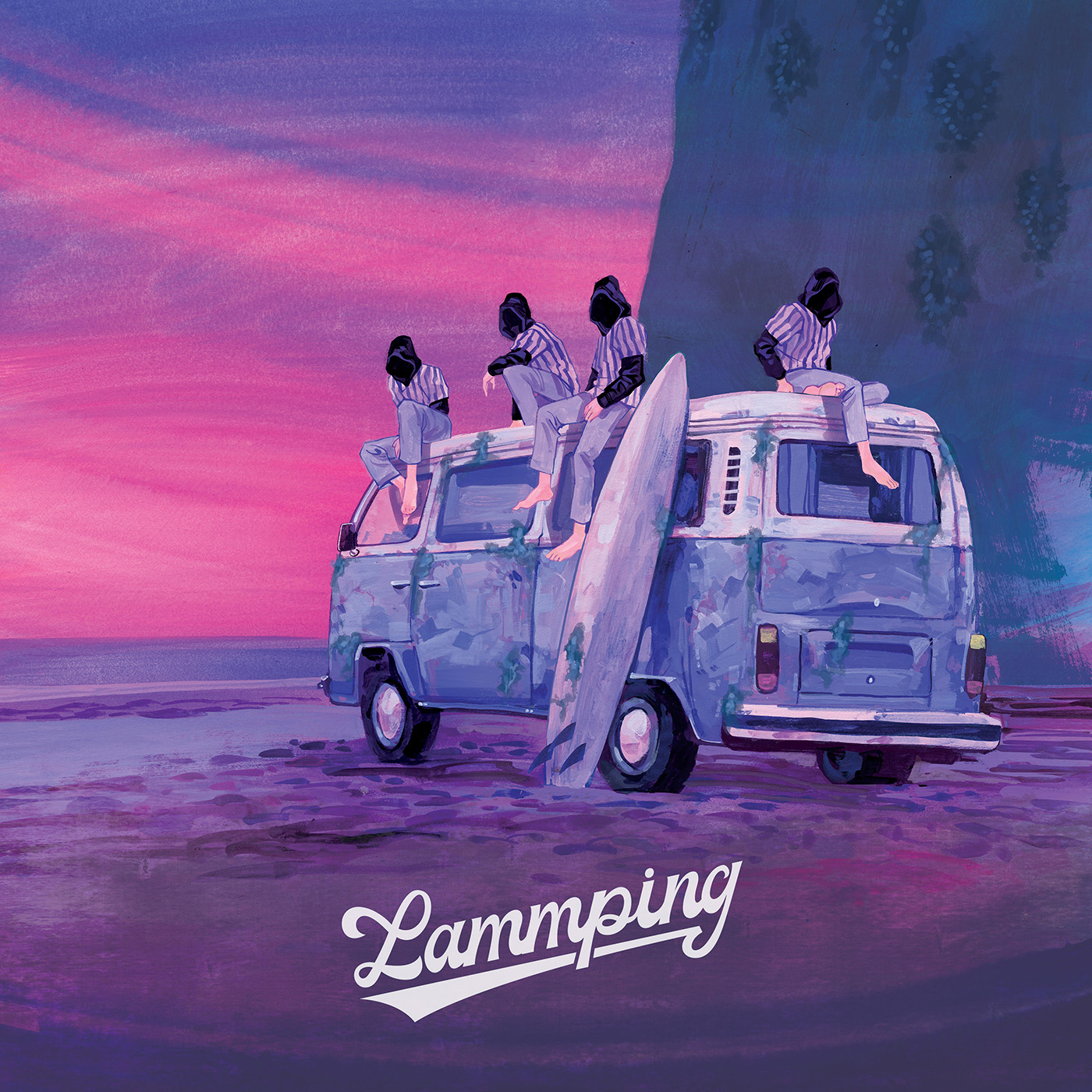 While Anderson’s contribution to the band is informed by the myriad of rock acts he has played in (Biblical, Badge Epoque Ensemble, Stonegrass, Marker Starling, Comet Control), Galkin’s background is somewhat unique. He explains, “In my late teens, early 20’s, I had a career as a sample-based beat maker, under the name DJ Alibi – I was signed to Tres Records and put out “One Day,” and worked with J-Live, People Under The Stairs, Insight and other hip-hop acts.” The versatility in Lammpings music could see it sit comfortably next to heavy hitters on mainstream radio, just as well as college stations and editorial playlists.

Lammping was founded by singer/songwriter Mikhail Galkin and drummer Jay Anderson. Meeting at a concert where Jay and Mikhail’s previous bands were sharing the bill, they quickly connected over their musical tastes, drawing on their love of everything from mid-90’s boom-bap to Tropicalia and library music. The band was started as an attempt to bring the various musical influences and ideas together under a psych-rock umbrella, expanding the possibilities of heavy music. Reflecting on the name of the band Galkin acknowledges, “Lammping came from “Cold Lamping With Flavor” a Public Enemy song. I guess it was our way of saying hip hop is an influence on us. We added an extra “m” to give it an original touch. A friend of mine said it sounded like a Nuggets era garage band, so it worked, I guess.”