Exclusive album premiere of ‘Fake It’ by Safety Town, due November 10 via Earth Libraries.

Safety Town is the moniker of Chicago musician Jackson Davis. ‘Only A Dream’ is the final single off his brand new LP, ‘Fake It’.

Speaking on his brand new album, Jackson Davis wrote:
“This album was mostly inspired by my experiences in my 20s, processing stress, change, and the loss of individuals in my life. While I often found myself getting down thinking about a lot of this, by trying to package these feelings into accessible and at times pop-inspired songs, it really helped me process things and feel proud of an ability to package darker subject matter in a light-hearted way. Musically, I had been listening to a large number of artists, but Animal Collective, LCD Soundsystem, New Order, MGMT, Washed Out, and many others were key influences.

Aside from some mixing help from Chris Mathien, drums on ‘Sunshine’ from Jake Besen, and guitar parts by Duncan Reilly on ‘Fake It’ and ‘Sunshine,’ this album was written and produced by myself in my Chicago apartment. I had slowly become more and more obsessed with the world of modular synthesizers and unique sound design as I was writing this, which leads to many songs having a more traditional structure but with added textural and ambient elements from synths. Recording this taught me so much about ways to push my recording techniques, get more confident with vocals, and put together many seemingly disparate styles.

The album felt very disjointed at first, with me writing a ton of songs and choosing between them. But when I picked out the songs I liked most, I realized they all had this common theme of expressing how I’ve generally felt navigating my 20s. We are confronted by so much change and it really gets hammered in how our reactions to events influence our lives. We are really in control of what we do and it is up to us to figure out how to process the world and find meaning. The album was definitely a cathartic experience and in writing it allowed me to process a lot of the feelings I’ve had lately.

On one hand, I tried to present a very melodic album with a large number of instruments and synthesizer tones in a way that still lies in the indie pop realm. When listening to the lyrics, there is definitely a lot of darker subject matter, but I wanted to show people that it’s ok to and even necessary to at times to constantly strive for that idealistic state we all are seeking. Sometimes, we need to feign happiness for our own sake and progress, and often times in doing so, we actually get closer to that ideal state.”

Recalling the well-crafted synth-laden pop of the early aughts like The Postal Service, ‘Fake It’ was finished in a pre-pandemic isolation without the need for a professional recording studio or auxiliary musicians. Davis doubled-down on refining his approach to making music during the lockdown by acquiring more analog gear and seeing what he could accomplish on his own. “I definitely do love being as DIY as I can possibly be,” says Davis. 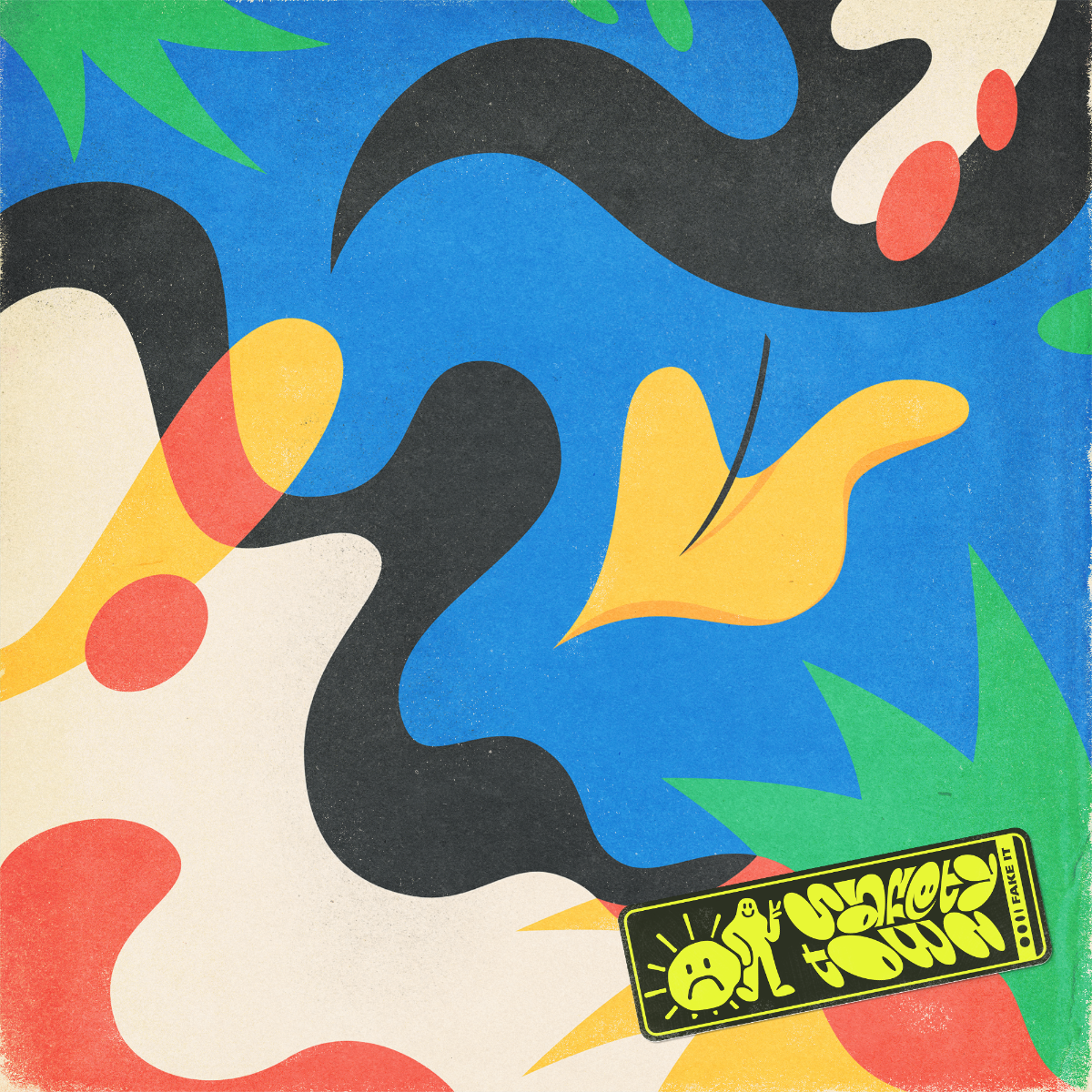 This independent impulse allowed Davis to take his time, shaping ‘Fake It’ through a series of experiments and slow-developing innovations in the way he worked out the music. “I feel like a lot of my music is the result of slowly learning how to produce things and piece things together,” he says.