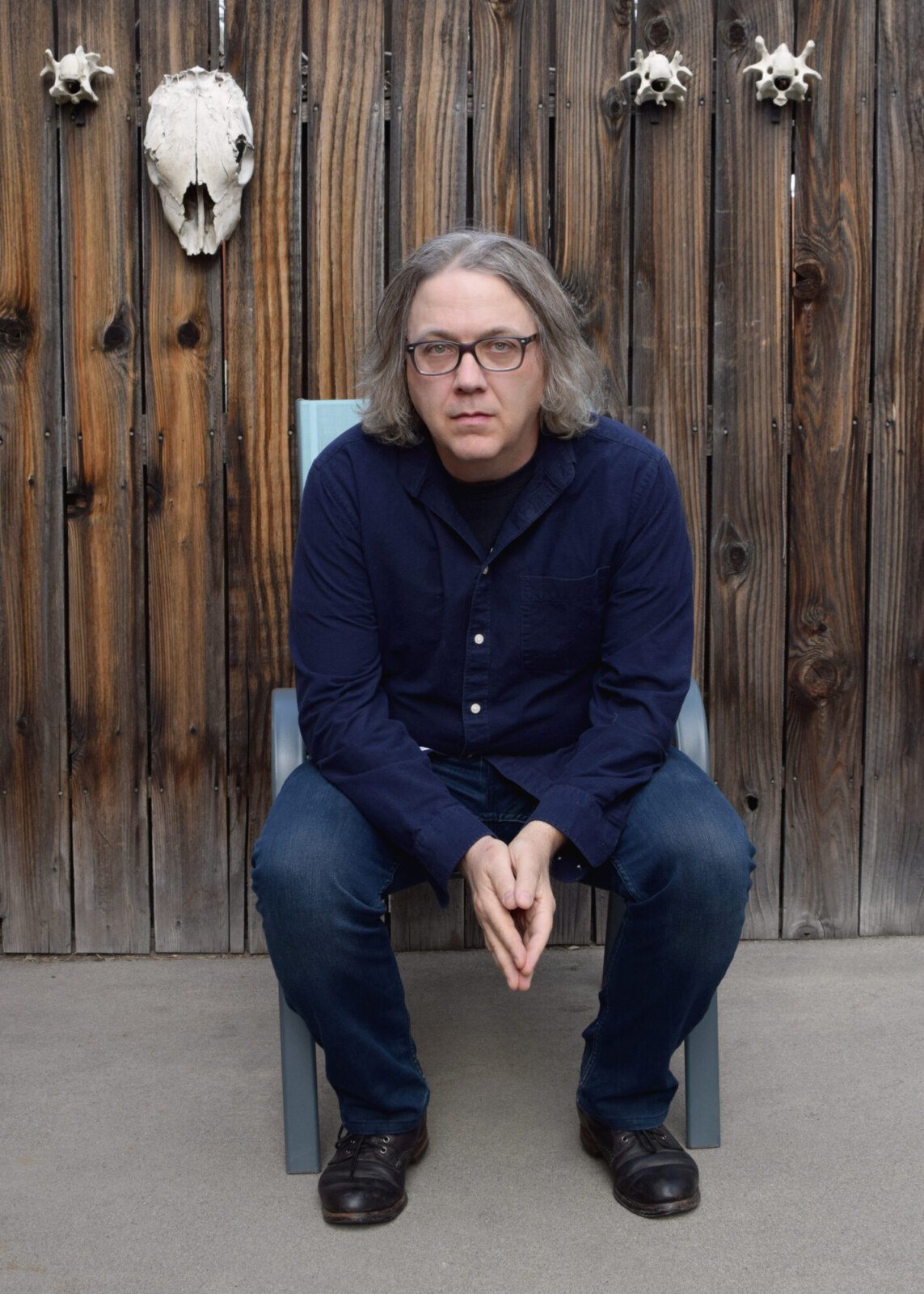 ‘Monarchs of the Spukhaus’ finds Amadon following up his critically-acclaimed releases, including 2011’s ‘Seven Stars’ and 2013’s ‘The Bursting Sheaf’, with another collection of haunting melodies that make good bedfellows with easy-laid beats.

A multi-instrumentalist, ‘Monarchs of the Spukhaus’ was recorded during lockdown, with minimal participation from others. However, longtime collaborators from ‘Seven Stars’ and ‘The Bursting Sheaf’, Scott McPherson (live and session drummer for acts including Beck, Elliott Smith, Neil Finn, M.Ward, She & Him, Bright Eyes, et.al) and William Slater, as well as Paul Brainard (Richmond Fontaine), help bring the album to life. While still in the vein of his previous collection of pop-rock offerings, ‘Monarchs of the Spukhaus’ finds Amadon stepping out of his comfort zone, recording and mixing his own record for the first time in his career.

“The experience and thrill of creativity is what I’m chasing”

John Amadon: Like many “rock-n-roll” types, I’m self-taught. I’ve had a little instruction, but not much. I started playing guitar at 15, back in the mid-80s. I learned every Beatles and Neil Young song I could. After a couple years of banging around on the guitar, I started dabbling in songwriting. I spent a good 10 years just trying to improve as a guitar player and songwriter before I started performing in proper bands, but even then I was primarily a sideman. In the late 90s in Portland Oregon I co-founded a band called The Young Eduardians. This eventually led to a 6 six year stint in an established touring band known as “Fernando”, based around the outstanding singer-songwriter Fernando Viciconte. The experience of playing and recording alongside Fernando hyper-accelerated my own development as a songwriter, and gave me the confidence to make my own records. In 2001, I released my first record, the self-titled ‘Qwee’ (which was my nickname at that time). By this time, I’d become fairly proficient on a number of instruments and had made many great connections with some of the best musicians in Portland. Several of these players would continue to collaborate with me on all my subsequent records.

Your new album was recently released. What kind of record did you want to make with ‘Monarchs of the Spukhaus’?

The initial idea was to make a concept record based on David Lynch’s Twin Peaks. Though a few songs based on the show did end up on the record, I didn’t really follow though on the idea of a “concept record”. The record ended up being a collection of songs that touch on all sorts of different subjects. The main thing I try to do when making a record is create a group of songs that when listened to together create a vibe and a mood. It’s not necessarily easy to define what that means, but you know it when you hear it. I feel like I accomplished that on ‘Monarchs of the Spukhaus’.

I’ve always had an indifference to performing. I’ve done a lot of it, and have often enjoyed it, but it doesn’t really give me what I’m looking for from making music. The real thrill for me is in writing, coming up with musical ideas, and recording them. The experience and thrill of creativity is what I’m chasing, and that for me is found in the writing and recording. I fell in love with it the first time I wrote a song and laid it down on a Tascam 4 track. Nothing else I’ve ever done excites me more. It has just always been that way for me.

Music making for me right now is comprised entirely of writing and recording. Recording is easy and fun. Writing is another story. Of all the songs I’ve written, maybe 5 have come out nice, easy and quickly. Normally I get a burst of an idea that makes up at most half of a song. Then it has to marinate. I have to work it over and over. Finishing a song can be a tedious and time consuming process, but when you wrap it up and you know you got it to where it wanted to go…there’s a real sense of elation and accomplishment that accompanies that.

Can you share some further details how your latest album ‘Monarchs of the Spukhaus’ was recorded?

Before the pandemic I had dates booked at a studio in Portland. When COVID happened and it became obvious that the lockdown would go on indefinitely, I decided to build a home studio and make the record on my own. I had some familiarity with digital recording from my previous records, but I had never operated a DAW before, so there was a learning curve….and a spending curve. I recorded using Logic Pro X. I have a good friend who really knows his way around Logic, and he helped me out a lot remotely. After recording the first couple songs I had the hang of it. The drums, pedal steel, and some piano were recorded remotely.

It ended up being not only a great learning experience, but was really beneficial creatively. When you’re recording at home and not paying by the hour for studio time, you can really relax, dig in, and take your time. I’m convinced that I came up with many strong ideas that I never would have in a traditional studio environment. I have definitely discovered a new, preferred method of recording. 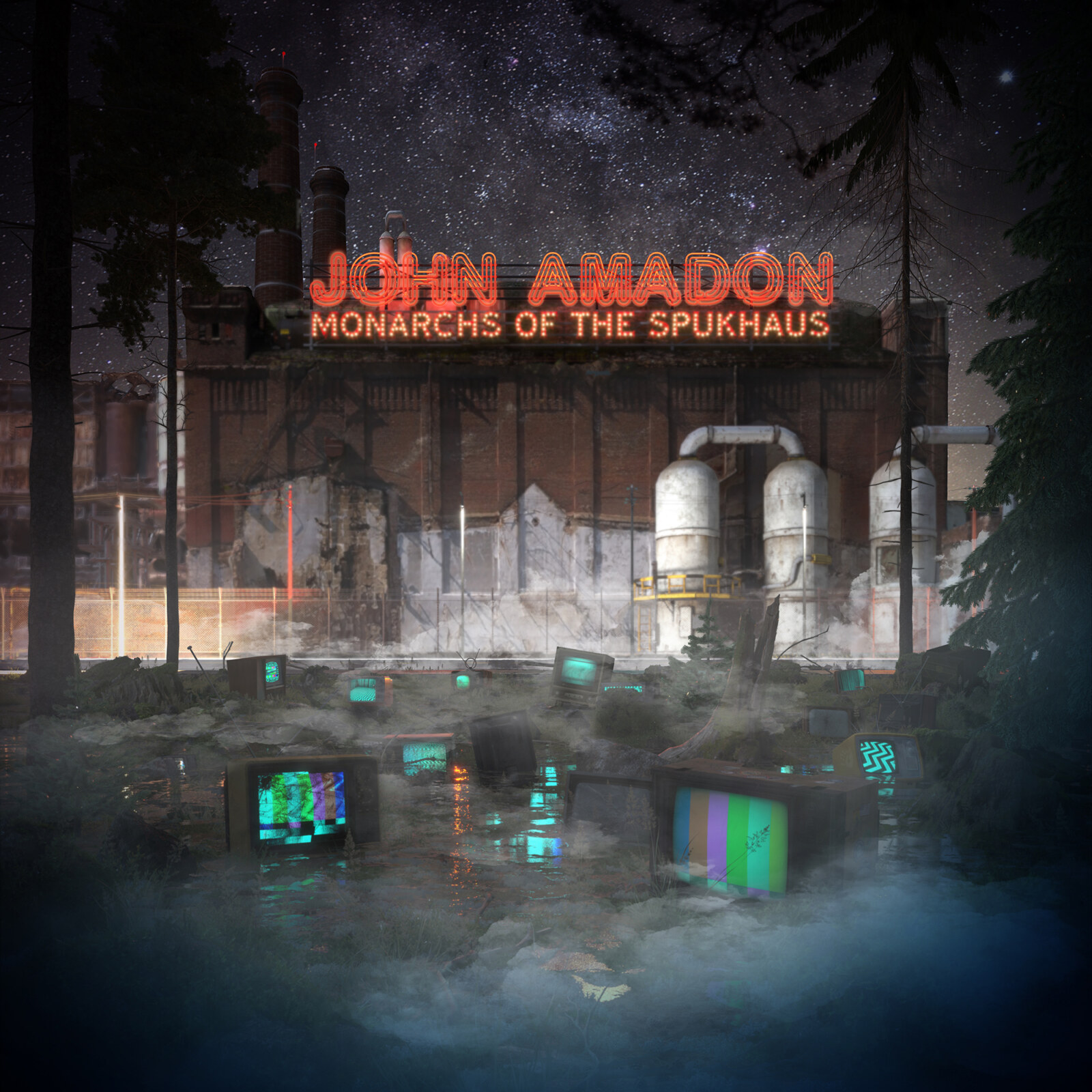 I just intend to keep listening to what’s in my head and seeing if I can turn what I hear into songs. More songs, more records. That’s the only plan.

I can’t say that I’ve found much new recently. Most of my musical energy these days is spent writing as opposed to listening. The one artist I’ve come across over the last year that I was impressed by was Andy Shauf. I did geek out quite a bit last year on The Band’s first record, as well as ‘Alien Lanes’ and ‘Bee Thousand’ by Guided by Voices, but I’ve loved all that stuff for many years. 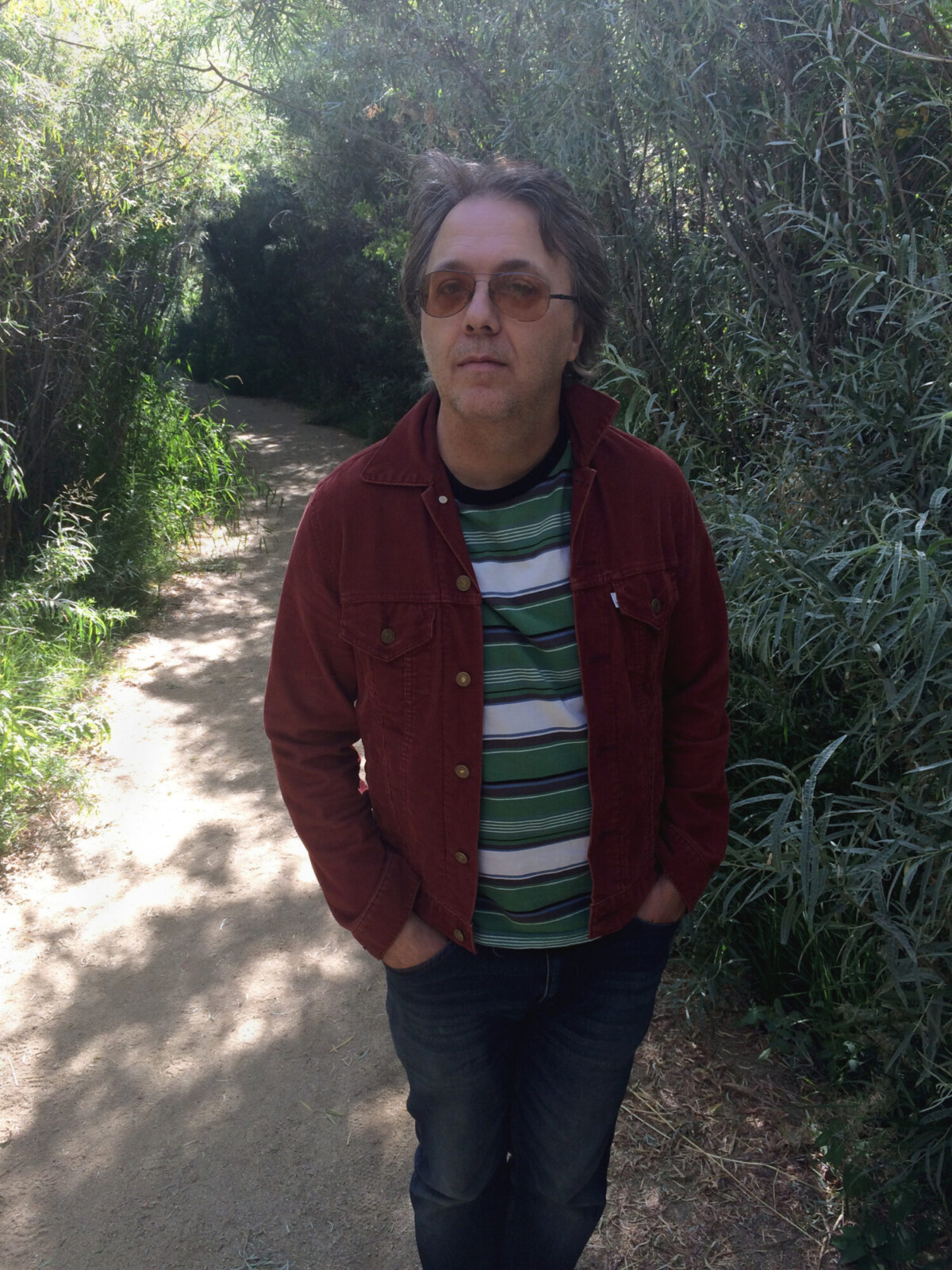 I really appreciate you giving me a chance to talk about music and my new record with you. I make records with kind of an old-fashioned philosophy. For anyone inclined to check out ‘Monarchs of the Spukhaus’, or any of my other records, I would encourage you to throw on some headphones or earbuds and listen to the whole thing from start to finish. I know it’s not the way people tend to listen to music these days, but it’s how my records are designed for maximum effect. They’ll take you on a little journey.