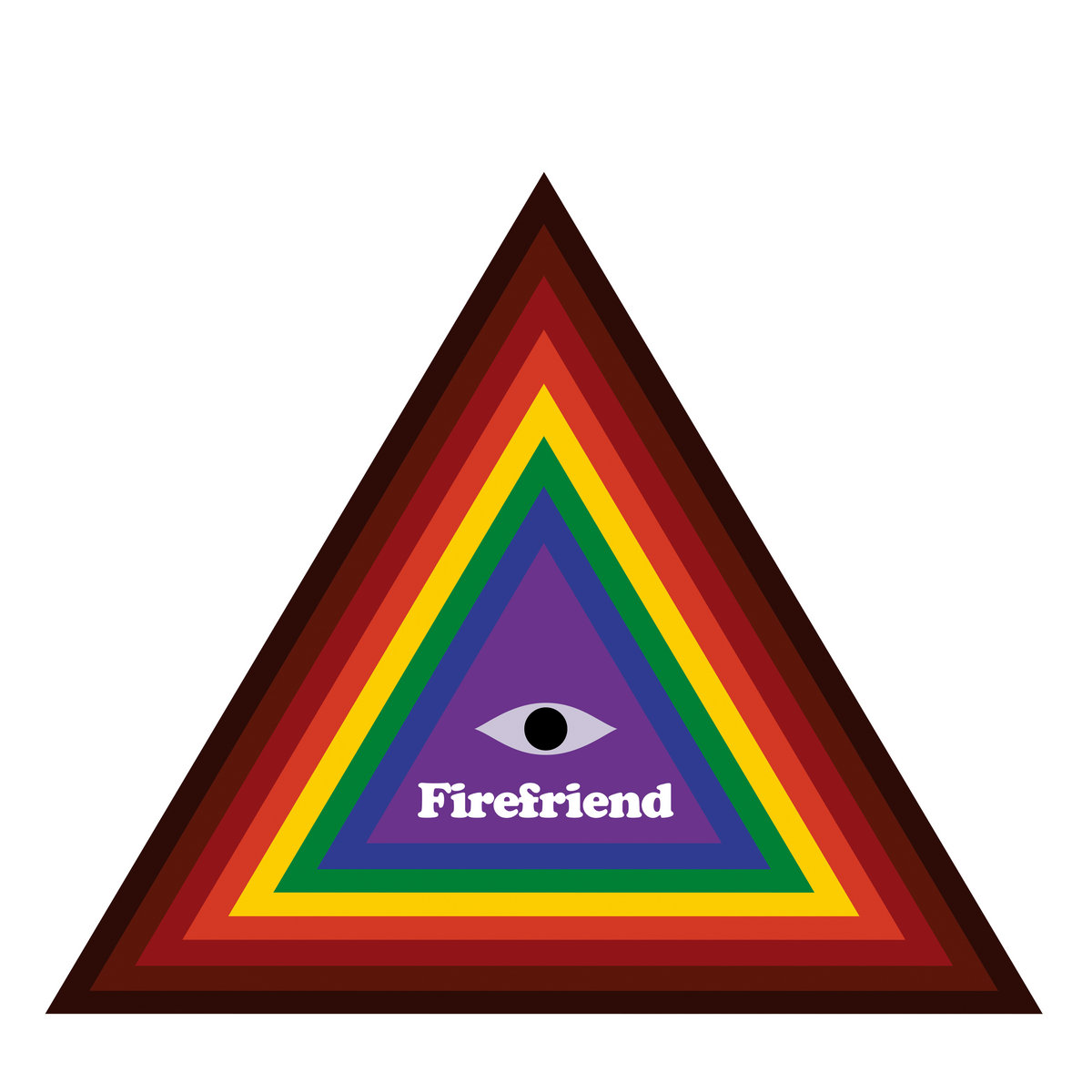 The prolific Brazilian trio Firefriend return with their sixth album since forming in 2016 and ‘Dead Icons’ continues their psychedelic assault on the senses like a midnight raid on a pantry full of fuzz boxes, swarming electronics and room-swirling vibrations.

Album centerpiece ‘Tomorrow’ changes direction for a slow, molasses trawl through a dirge like landscape with Grassetti’s dreamy drawl navigating the razor-sharp soloing from guitarist Yury Hermuche recalling Jesus and Chain’s William Reid’s feedback-drenched workouts. ‘Three Dimensional Sound Glitch’ is a shit-storm of nerve-rattling, brain-frying sonic destruction that marries Velvet Underground at their anarchic noisiest with Spacemen 3’s penchant for window-rattling histrionics. ‘Ongoing Crash’ is another horror show of distortion with guitars set to stun and Grassetti’s over-modulated, in-your-face vocals hailing down a barrage of taunting lyrics like Nina Hagen, Patti Smith, and Diamonda Galas trying to out-screech each other.

‘One Thousand Miles High’ follows the trail of bong smoke into the outer galaxies, dragging your mind along for the trip and ‘Home Or Exile’ delivers a metallic TKO punch to the breadbasket that will have you gasping (and begging) for more, which is delivered with the doom and gloomy Sabbathian stoner closer ‘Waves’.