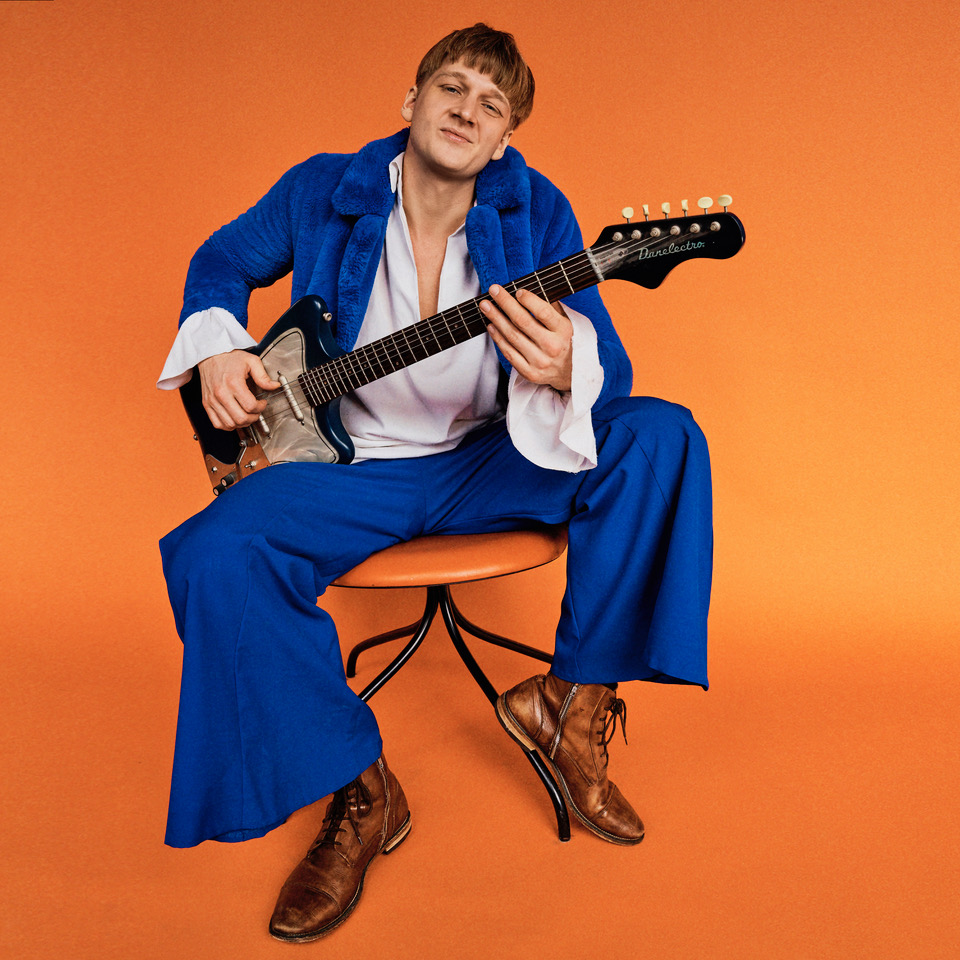 Danish songwriter and guitarist Elias Bendix is overflowing with stories. A natural storyteller with a knack for drawing in audiences from far and wide with his captivating lyrics and catchy hooks, there is always a common thread of intrigue that ties his songs together: the desire to bring people together through music.

In regards to his mission as an artist, Bendix says: “My mission is to unite people through my music. It’s magical when it succeeds and I dream of the audience getting closer to each other and meeting someone they do not know based on the musical feelings they have felt, whether it is because they are into pop, funk, soul, rock or jazz. secondarily as long as they have felt something that made them let go for a brief moment and become a part of something bigger.” 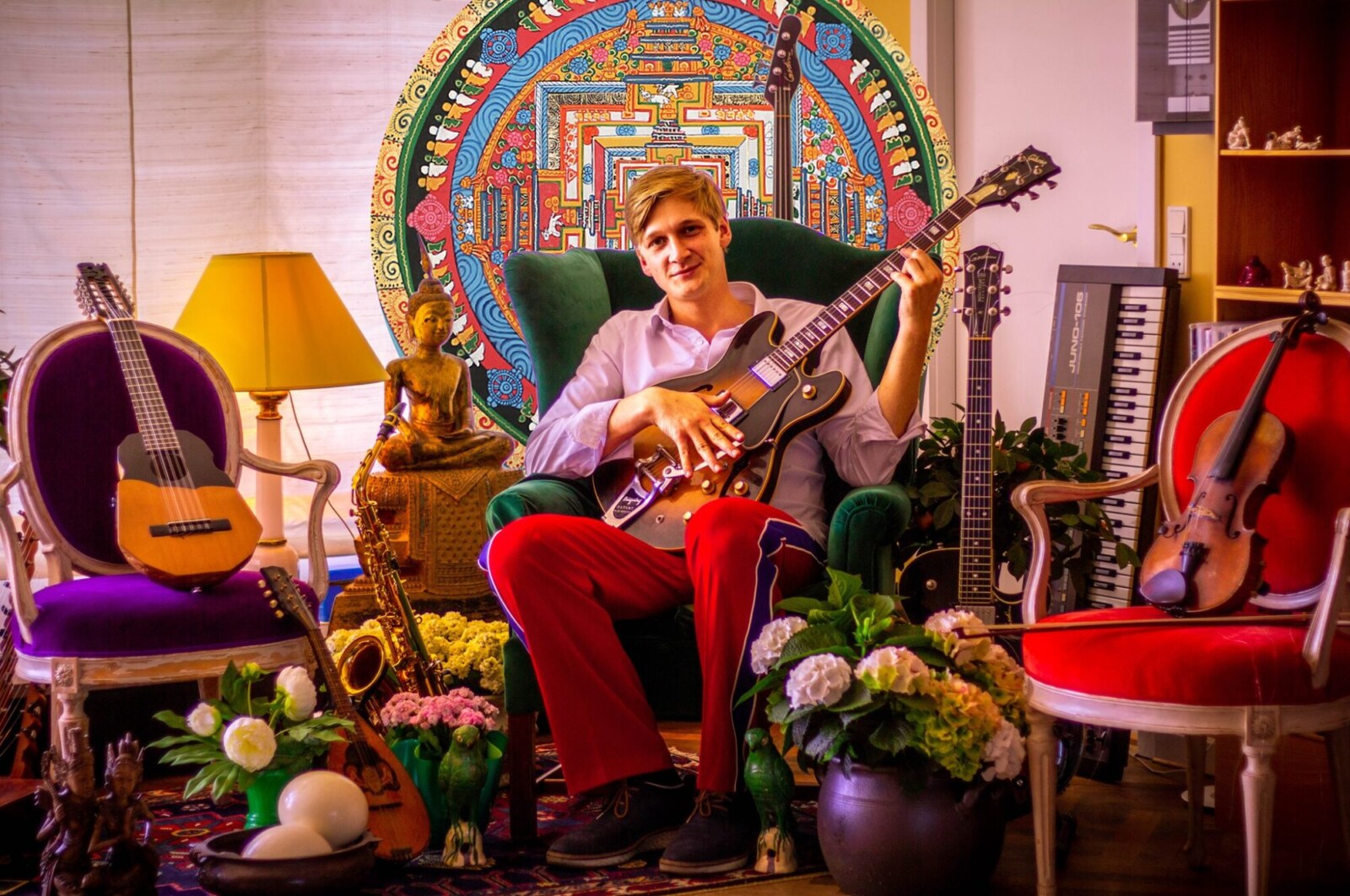 “Too pop to play jazz and too jazzy to play pop”

Congrats on your upcoming album, ‘Puzz’ – very exciting! How does it feel to finally have this project out for everyone to hear?

Elias Bendix: Thank you! Yes, this is so exciting! It’s the culmination of my music journey so far and I’m very happy to finally share this album with the world. The album is called ‘Puzz’ and it is a mix of pop, funk and jazz. The name is conglomeration of the three genres, and so the name of the album and the music itself becomes part of the album. I am often told that I am too pop to play jazz and too jazzy to play pop. So I took the liberty to add funk into the equation.

Elias, you’ve had an amazing number of wild experiences across borders and language. Could you tell us about any story in particular that inspired you to create ‘Puzz’?

‘Revolution’ has a special story that frames my journey very well. I wrote the song on a trip to New Orleans, inspired by second-line culture. People gather on Sundays for parades with music, dancing, food and partying. They cross the city in a long vivid tail as though they were one body. Another source of inspiration that came about in New Orleans, was experiencing one of the wildest musical feelings of fellowship. I had the guitar lesson of my life in a Norwegian church with Derwin Perkins A.K.A. “BIG D”. I’d ask him: “how do you play gospel?” or “how do you do it? Do you play that funky soul riff?”, and he would answer “you already know that”. It turned out I did! It was a magical guitar lesson. He invited me to record at his studio in Florida. I stayed at his house during the recordings, and he rearranged the bridge to ‘Revolution’ which is really moving and captures the New Orleans ‘Big Easy’ flair. Anyway, after New Orleans, I decided to take a road trip to Florida with my girlfriend. We had the most memorable Christmas celebration with some family friends and got invited to an incredible mansion for dinner: the host himself turned out to become the most controversial American president two years after!

Love your genre-bending approach to writing music. Who are some of your main musical influences?

My uncle, Kasper Winding, is a musician and producer and he definitely had a huge influence on evolving my musical horizon. From an early age on he introduced me to great artists by sharing records from his record collection and told me so much about music. During my upbringing lots of other artists inspired me as well. It was artists like Damon Albarn from Blur and who was behind Gorillaz, The Beatles in all their diversity and diving in and out of different genres, Jamiroquai in the 90’s & oh, David Byrne (who used to be the mastermind behind Talking Heads). You could say that they are chameleons of music and how they are always able to add new variations to their styles. I think mixing different styles of music is an incredible way to discover unknown musical territories. When we get to the unknown, to the borders of genres, that’s where the real adventure begins! 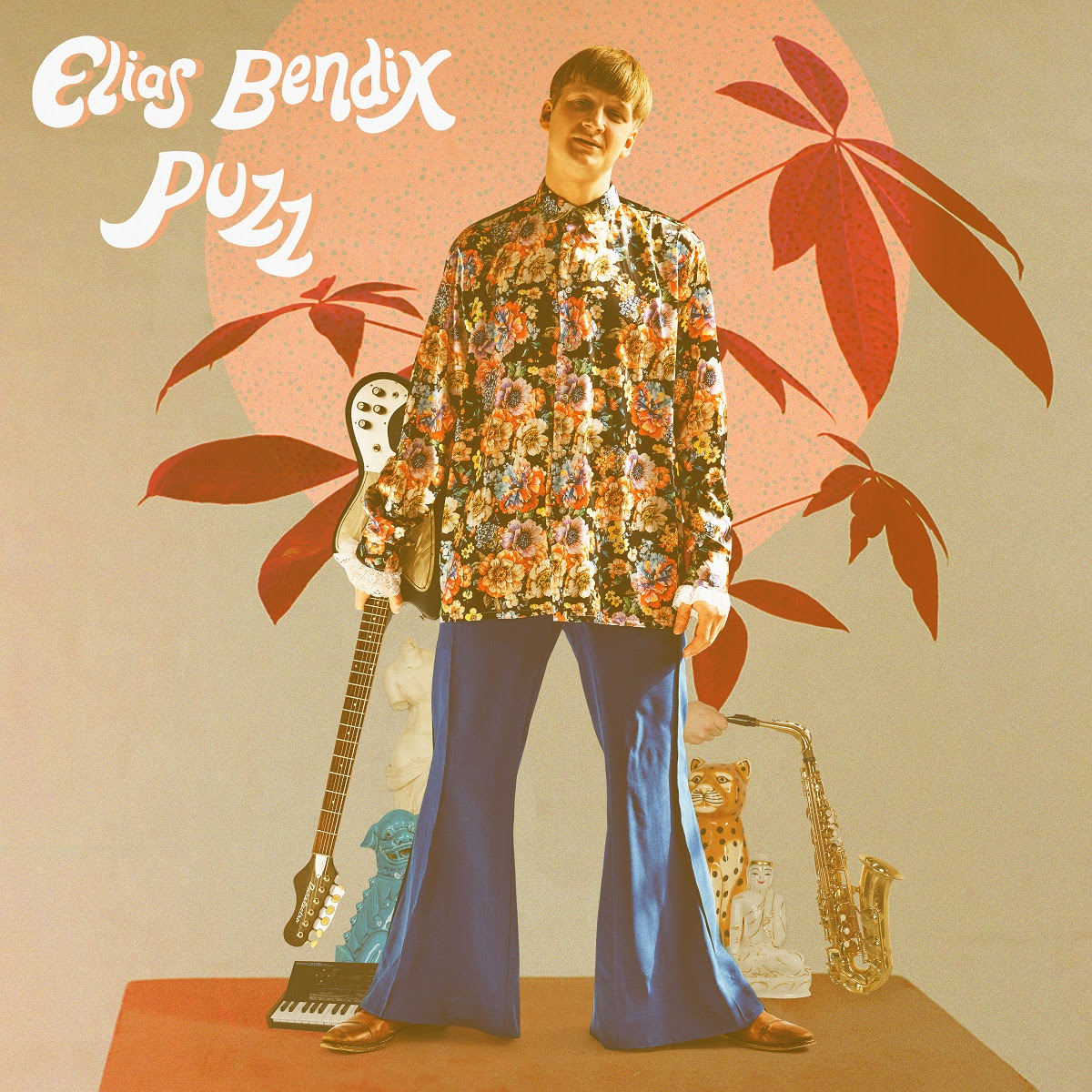 What was the creative process like while writing this album?

It’s been quite a journey! I’ve had the privilege to have a great deal of amazing musicians, songwriters and producers helping me out with this album!

I guess the creative process has taught me a lot over the years. I usually start most songs from noodling on my guitar and catching melodies as they come along. It’s the melodies and the harmonies that usually begin my creative process. Lyrics are always the last thing I do… Another thing I do is that I track a demo on my own and then involve some musicians to manifest the vibe of what I’m doing. Lately I’ve done a lot of co-writing. The songs I write collaboratively become something completely new with these people and I must say the results have been surprisingly good when bouncing ideas with others and getting their perspective on the writing. Sharing ideas is important. It also brings a feeling of unity.

A fun one – if you could have any superpower in the world, what would you like to have?

Chromesthesia or sound-to-color synesthesia! It’s a form of synesthesia that makes your brain experience sounds in colors. Sound nuts? It isn’t. There are numerous people in the world who when hearing music, it involuntarily makes their brain experience the sound in colors. We often think of our senses as divided, when really they are related. Our sensory and cognitive functions are very complex. Chromesthesia doesn’t. I’ve dreamt of this skill since I heard of it for the first time! Some people are born with it and some people might experience it after using certain substances. Whatever the case may be, this overlap between senses is magical to me. I find it fascinating. Imagine a world where you can perceive colors while listening to music and experience the colors in addition to the normal auditory sensations. It’s like seeing music in colors. That’s a pretty cool super power if you ask me!

If you could only spin one record for the rest of your life, what would it be?

That would be really hard! I guess I should pick something that evolves everytime you hear it – like Miles Davis ‘Bitches Brew’. An album I haven’t been tired of listening to though on repeat is Anderson Paaks ‘Malibu’.

What’s next for all things Elias Bendix?

I believe that music can change worlds. Both the small and local worlds in which we all live, as well as the very large one, where we, as the population of a living planet, have an obligation to make everything work and to create a place together where it is pleasant to be. Music brings people together and my intention with this album is to unify different styles and sources of inspirations. I aspire listeners to notice the many musicians who contributed to the album and are part of all the songs. I also hope listeners will be intrigued to follow me on my musical journey. If there is one thing I want to celebrate with my album, it is the love of music I feel in my body, the vibrations music can give it and the joy it brings to my ears. If you find music that makes you happy, makes you move your body, dance and nurtures you when you feel solitude washing over you, makes you fly even when you are grounded or makes you dream – hold on to that music. I hope my album can be that one day for someone and I feel like that’s what the music I find joy in did for me. It made me dream big, dance and grin like a Cheshire cat. I am talking about soul, R&B, disco, great pop music, funk and jazz. All these genres became the musical joy for me that made me feel exhilarated and the total sum of those genres combined, became the reason I named the album ‘PUZZ’.

Bendix’s full-length album, ‘Puzz’, will be out this June 30th.