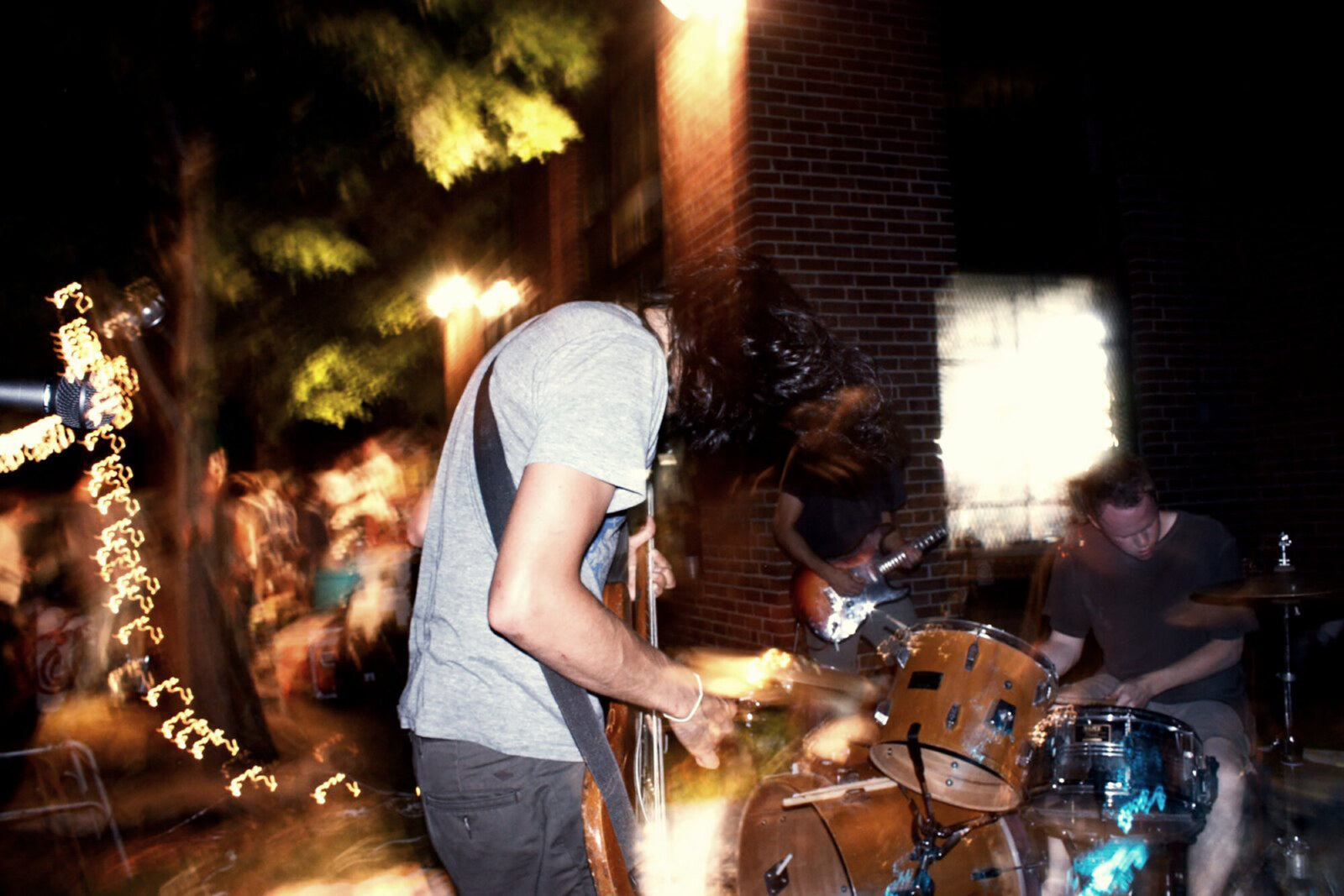 Eight years pass like nothing for Birds of Maya! Their fourth album kicks out the jams with every bit as much fervor as their earlier releases.

The Philly psych rockers rev up again with pure roctane, fueling careening tempos and brutal beats fronted with total vocal gargle, showering us with what we need: sweet meaninglessness. Perfect timing – they’ve been playing these jammers for YEARS without getting them onto a record. Until now. 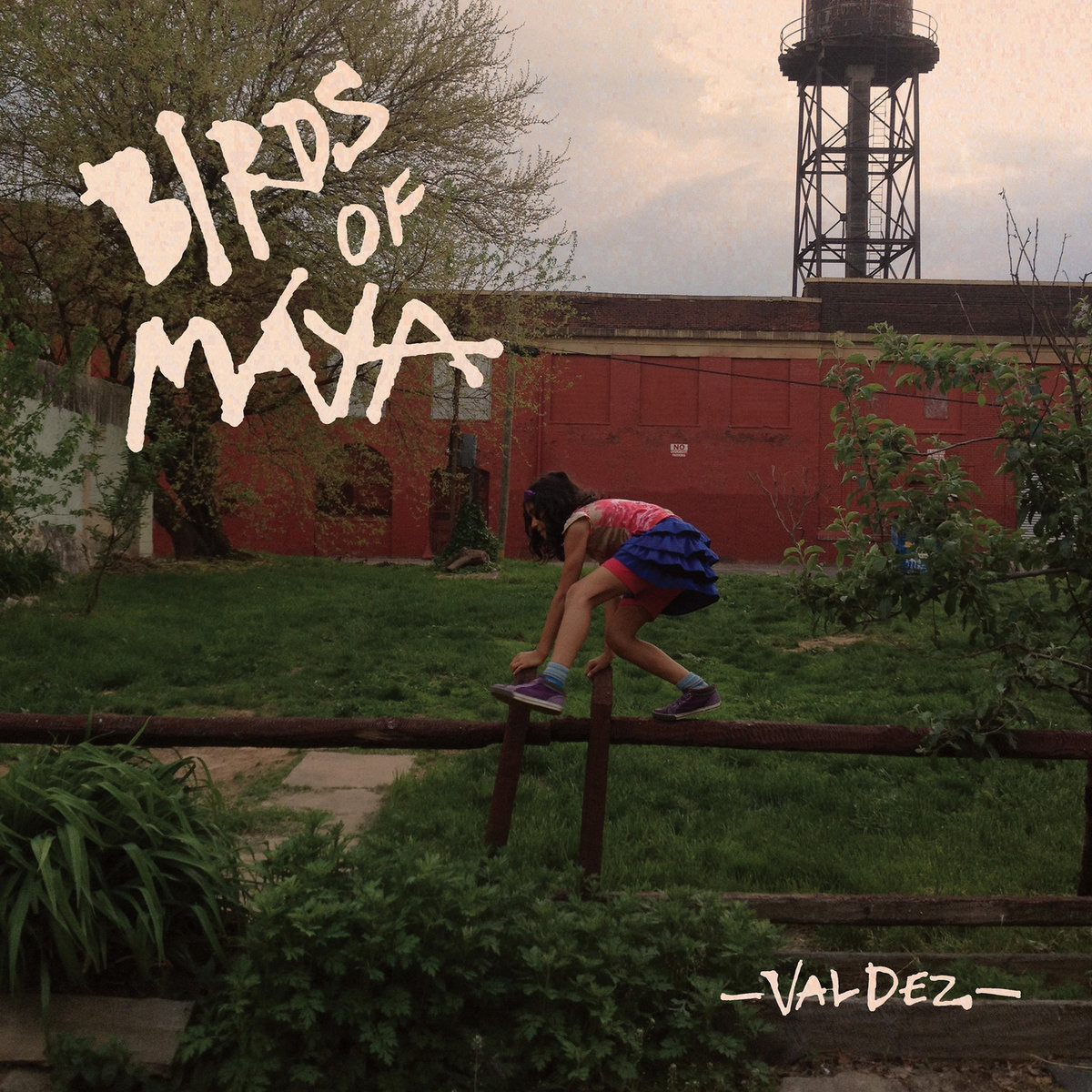 Time flies fast! It’s already been eight years since your last release. What have you been up to?

Besides the past year of covid times, we do what we always do… live our lives and try to get together to jam and occasionally play shows, although it has become a rarer occurrence than we would like.

Let’s get straight to ‘Valdez’, your upcoming album. Where did you record it and who was the producer?

We recorded ‘Valdez’ at Black Dirt Studio in upstate NY with Jason Meagher in a 36 hour weekend. Pretty much first takes and live with some guitar and vocal overdubs. We mixed it there the next day.

Do you feel that you sound changed during all of these years?

We’ve definitely morphed through the years, gradually playing less and less notes and parts. It feels like we’ve unintentionally whittled our music down to something primordial that needs to come out.

Can you tell me about the bands that have inspired you?

Dead Moon, Blue Cheer, Stooges, Grateful Dead, Flower Travelin’ Band, Hendrix, CCR. To name a few that mattered the most to us when we started. Now it includes a much more diverse range of influences beyond rock music. 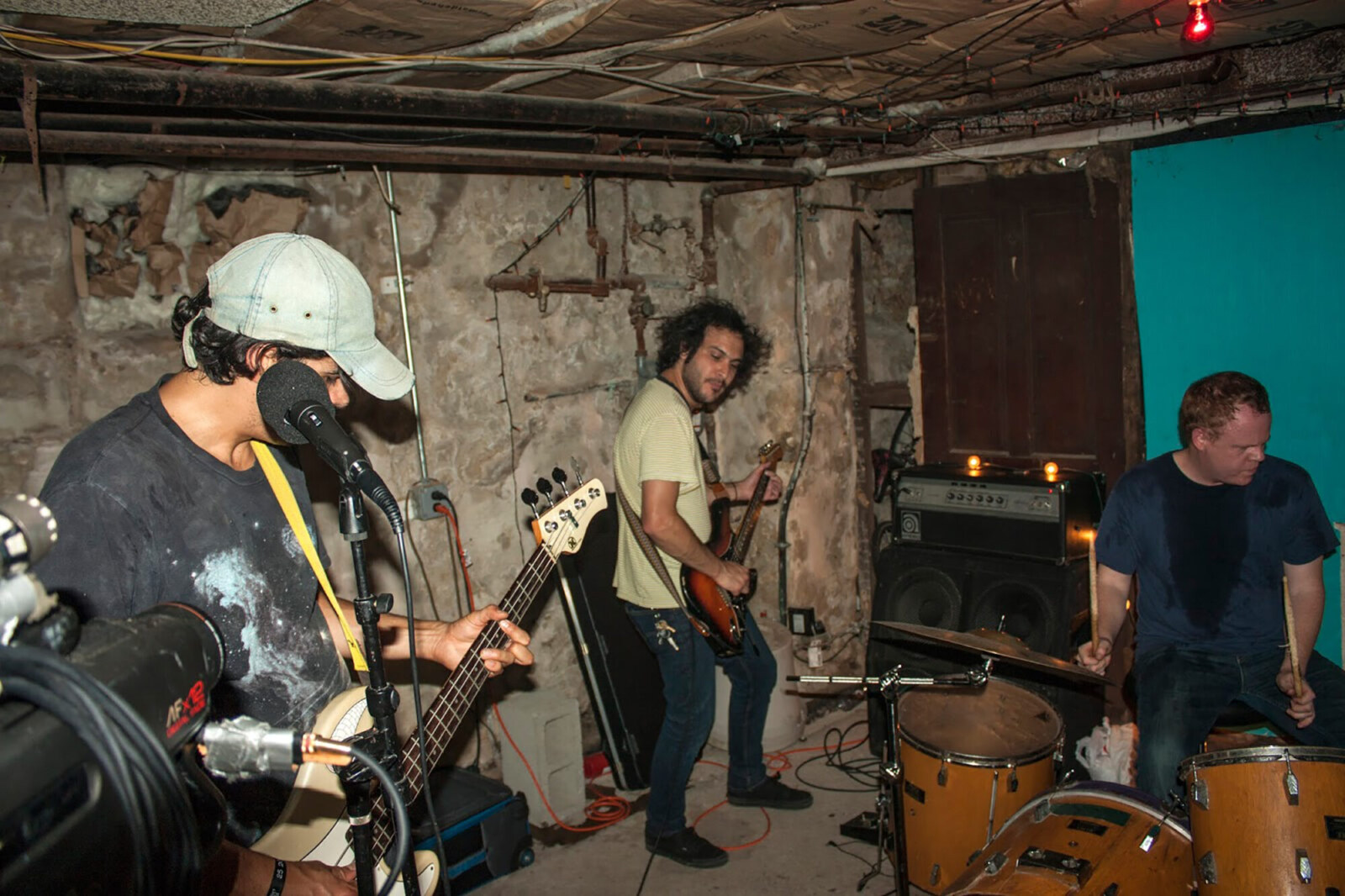 How would you describe it to our readers? What can they expect?

Wailing guitar, primitive beats, repetitive basslines and grunted/howled vocals. The albums and the shows are pretty analogous. Our shows are figured out as we go, often improvisations that eventually make their way back to songs, or not! You never know…

Usually we record ourselves very haphazardly on 4 track machines or whatever we have laying around. We record everything we do, so often our albums are recordings from practices. This was the first album we ever recorded in a studio. We rolled into Black Dirt on a Friday night and started setting up, hanging out and getting the sounds we wanted. Jason Meagher asked us to run through some of the songs that we were to record the next day. We started playing them and didn’t stop. Ben’s snare completely blew out halfway through the set but the whole thing felt right so we ended up keeping the recording from the first night and just doing some overdubs and mixing the next day before heading back to Philly. 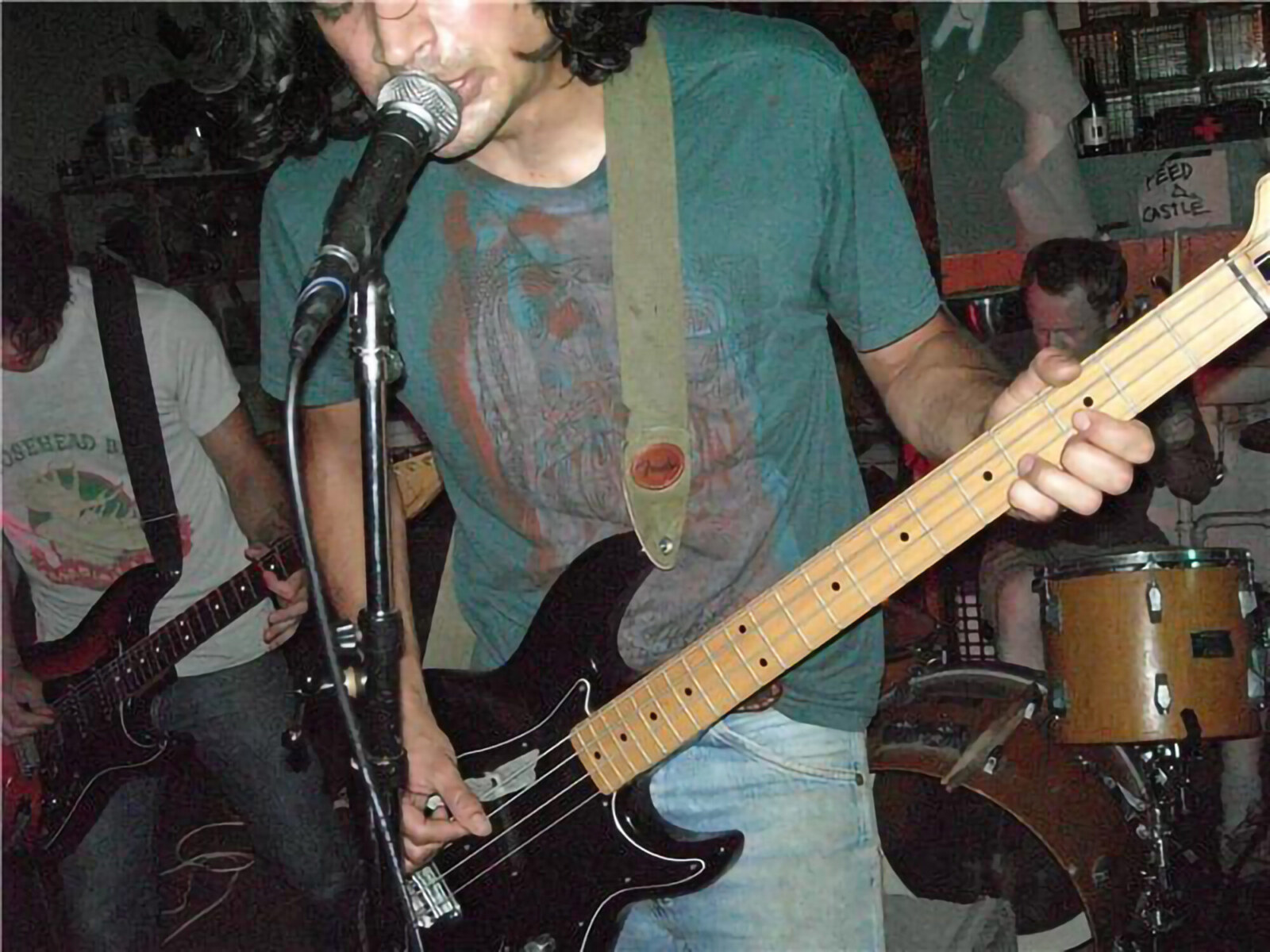 Do you miss gigs?

Yes absolutely. We are playing our first show in a year and half this week. It’s outside. We kind of have no idea what is going to happen but it feels like there is some major pent up energy ready to come out. For us, our shows are a community event and we have really felt a loss from being so disconnected from our communities in the past year. 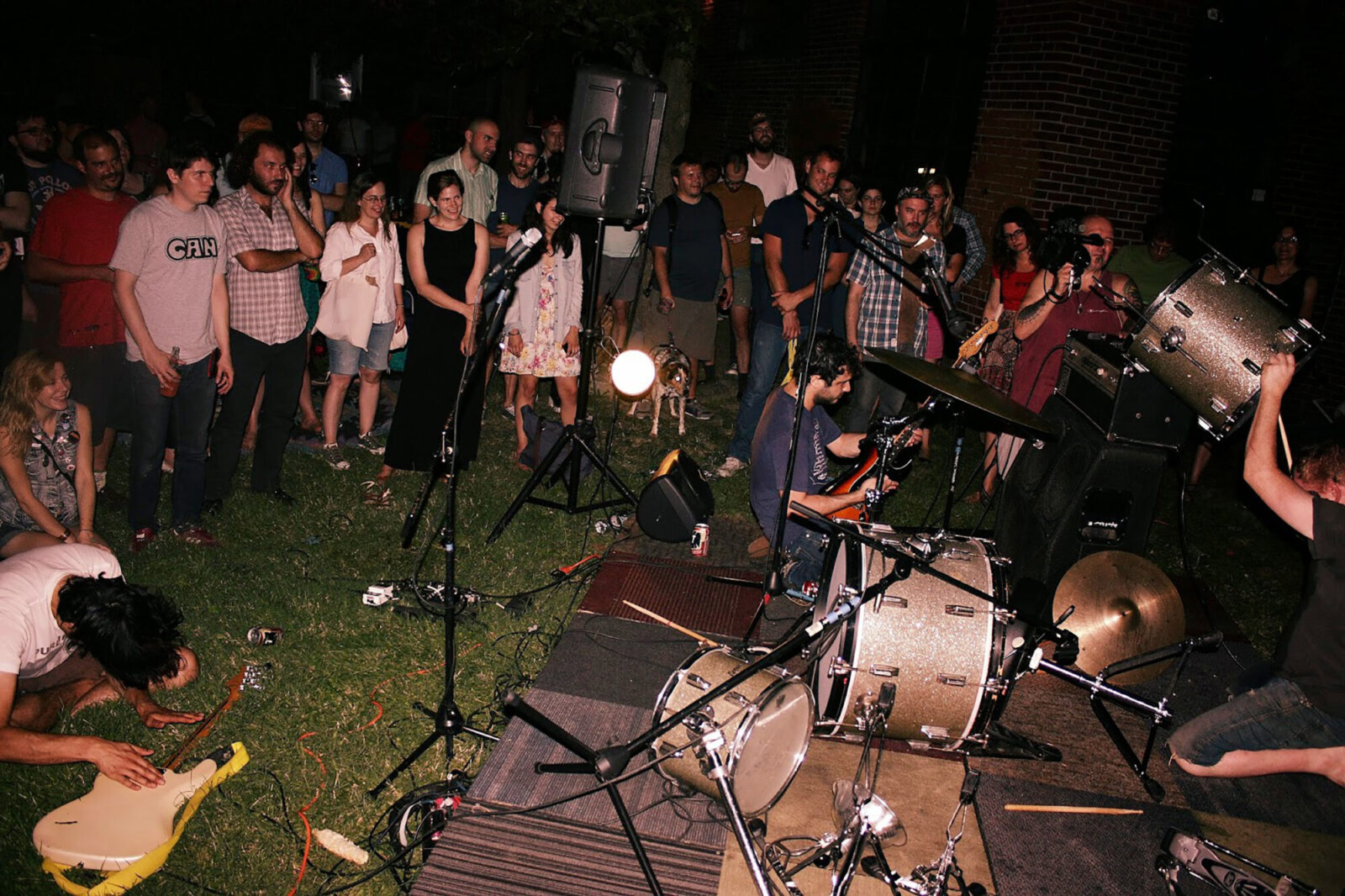 What’s the creative process when it comes to Birds of Maya and how does it differ from your other involvement?

We are definitely a leaderless band and we kind of write songs that way as well. Jason often brings some rough sketch of a song idea to just get started but it always turns into something that wouldn’t be possible without the culmination of the 3 of us. Ben is great at arranging ideas. Mike is really good at exploring the edges of a song and taking it to other places. I think the 3 equal parts makes it feel quite different from any of our other bands.

Mike just released a solo album (Mike Polizze) on Paradise of Bachelors. Much of his energy goes into his project Purling Hiss. Ben plays drums in Hiss as well as Bardo Pond. Jason is eternally working on the next Spacin’ record and has another band called Soft Crime as well. 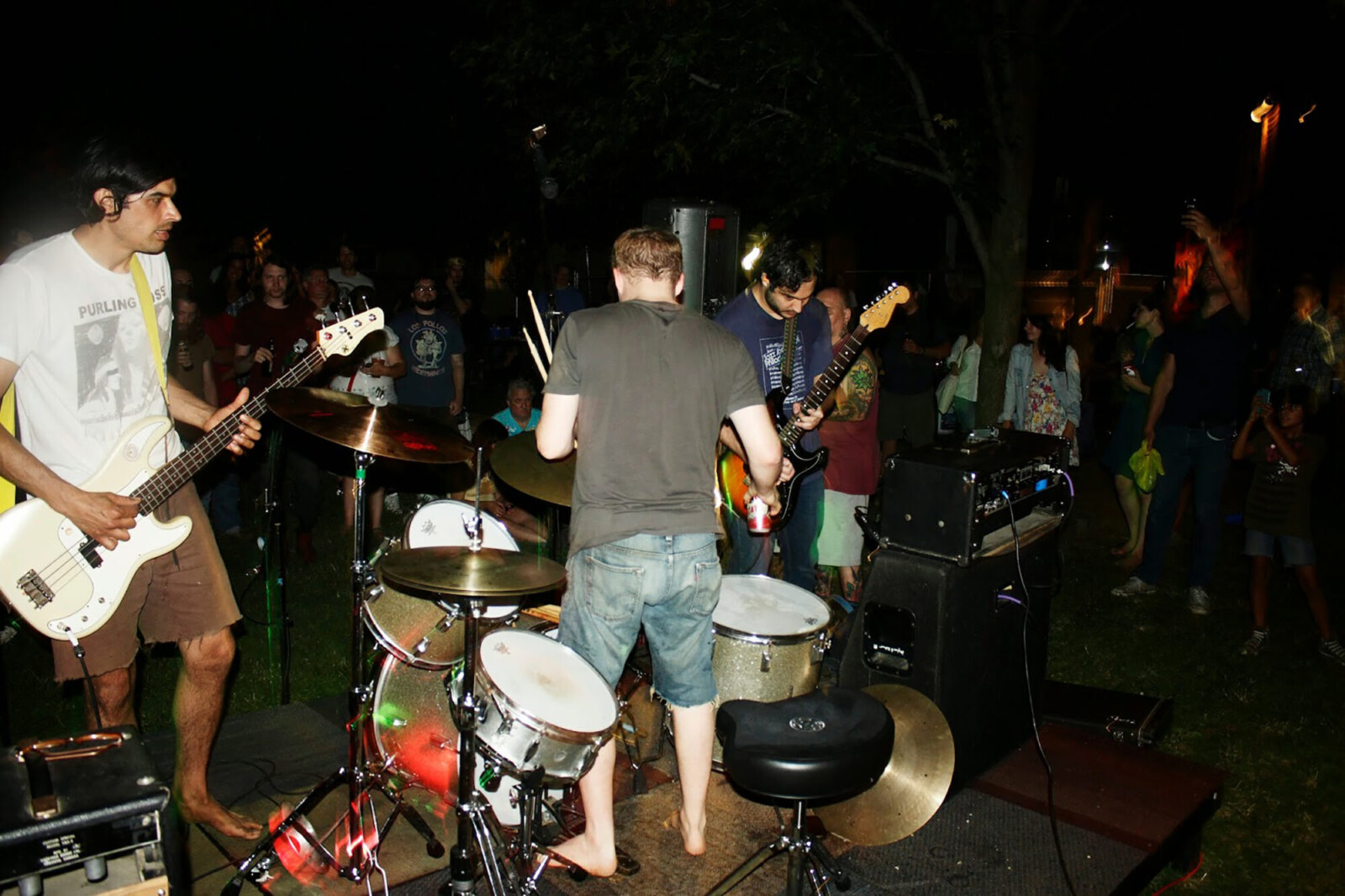 This isn’t an album but we’ve recently gotten into VHK/Galloping Coroners. Someone commented on our music video that we reminded them of these guys. They’re great and the similarities are evident in some songs and in their ethos.

We are playing our first show in a year and a half this week. More to come and maybe even some touring once that feels right to us.