I love music from foreign lands; Germany, Norway, Australia, Russia, Greece, and all points between, beneath, and beyond them. One of my preferred countries is Germany, which is where the group we’ll be discussing hails from. However, there is a bit of a twist, because one of the vocalists/songwriters is Italian. This talented duo creates some beautifully crafted psychedelic music, and they go by the name Wildwood Morning.

Since their press release does a fantastic job describing the music of Wildwood Morning, I’m going to quote that here …

“Italian- German, Folk-Psych-Pop project founded by Henning Weinecke and Laura Lazzarin. All songs are composed and recorded in their flat in Berlin-Neukölln, in the bathroom, in the kitchen … when the children are sleeping or in school. Some friends play as guest musicians. From dark folk ballads to children’s rhymes, their themes are also intimate and existential like the time going-by and the mutability of all things … and the possibility of changing some. These magic gatherings unfold like a shriveled, moss-covered birch root, which you may stumble on, on a bright morning in the woods, long time ago, today or tomorrow“.

One of the first things that will pop out is the obvious, to me, Beatles comparison. The way they craft their melodies, the tone of the guitars (of the album as a whole actually), and the way the music makes me feel all lead back to a Beatles influence; yet there is so much more to the album as I hear folk influences, emotion, dynamics, and a real feel for what they are creating. All of these things, and more, help to make their debut album one of the best records from the psychedelic genre to be released in 2020.

One of the best songs is called ‘All New Gets Old’, which is the third track on this record. What I love about this track is the continuous underlying groove that gets mixed with a folky psych feel, the vocal melodies, and the overall performance. I also very much enjoyed hearing the German accent of Henning shining through in the vocal department; there’s just something about the German dialect that really grabs me. This track leads us into my personal favorite, which we’ll chat about in the following paragraph.

‘Song for My Daughter’ is everything a great song should be; meaningful lyrics dedicated to their child, a wonderful melody, use of different instruments, and the similarities to something that could have been on the Beatles’ ‘White Album’. Having kids myself, I can really relate to the feelings of love that they obviously have for their child, and this track makes me smile every time that I hear it; which has been a lot so far. 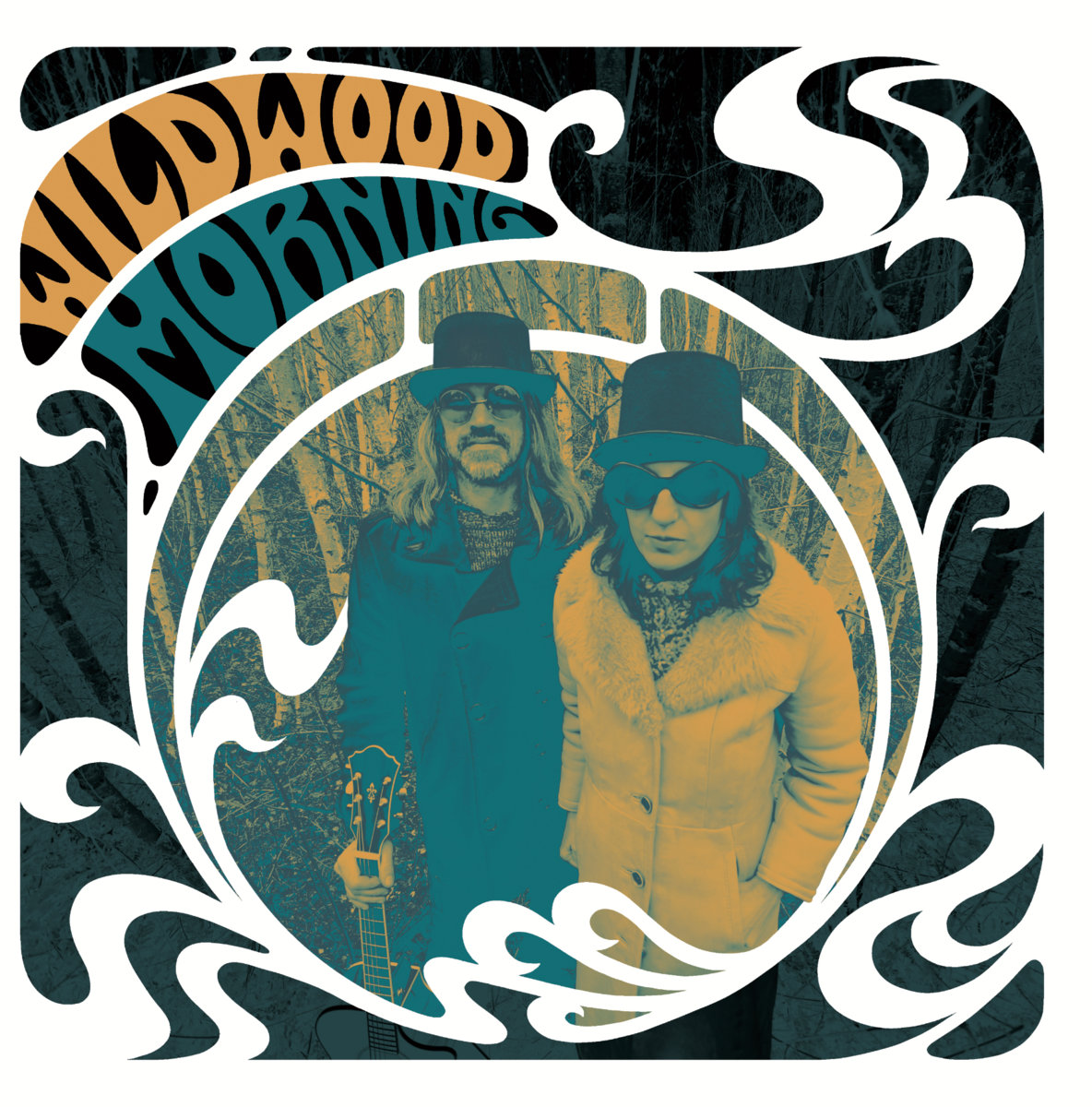 There are a pair of songs on this album that Laura sings the lead on, ‘Fermati Tempo’ and ‘Misteri Di Alleghe’, that are both sung in her native language of Italian (She comes from Padova, a city near Venice, but has lived in Berlin for more than ten years). This works well for me as I’m one of those people that really enjoys hearing music that is sung in a foreign language; I may have no idea what is being said, but there is an element of freedom in that lack of knowledge that makes the imagination run wild.

Of the two, my favored track is ‘Fermati Tempo’. The melody is one that will make you move immediately, the vocals are performed with superb results, and they match the music perfectly. Plus, I love almost anything that starts off with a harmonica, and also incorporates a wide range of instruments.

The last song on the album is called ‘Arlo’, and thanks to the acoustic setting and name, it instantly recalls Arlo Guthrie. There’s also a Grateful Dead vibe going on, as well as a children’s rhyme flow to the lyrics, making this track a fitting finale for their debut album.

If you haven’t done so already, I heavily suggest that you go check out Wildwood Morning. They’re very good at what they do, and since they financed the album themselves, you can be sure that the proceeds will help them create another excellent release. Enjoy!!