The name BongBongBeerWizards is something else!

Reib Asnah: We know that we should have used more bongs. People often get offended by only reading it two times. 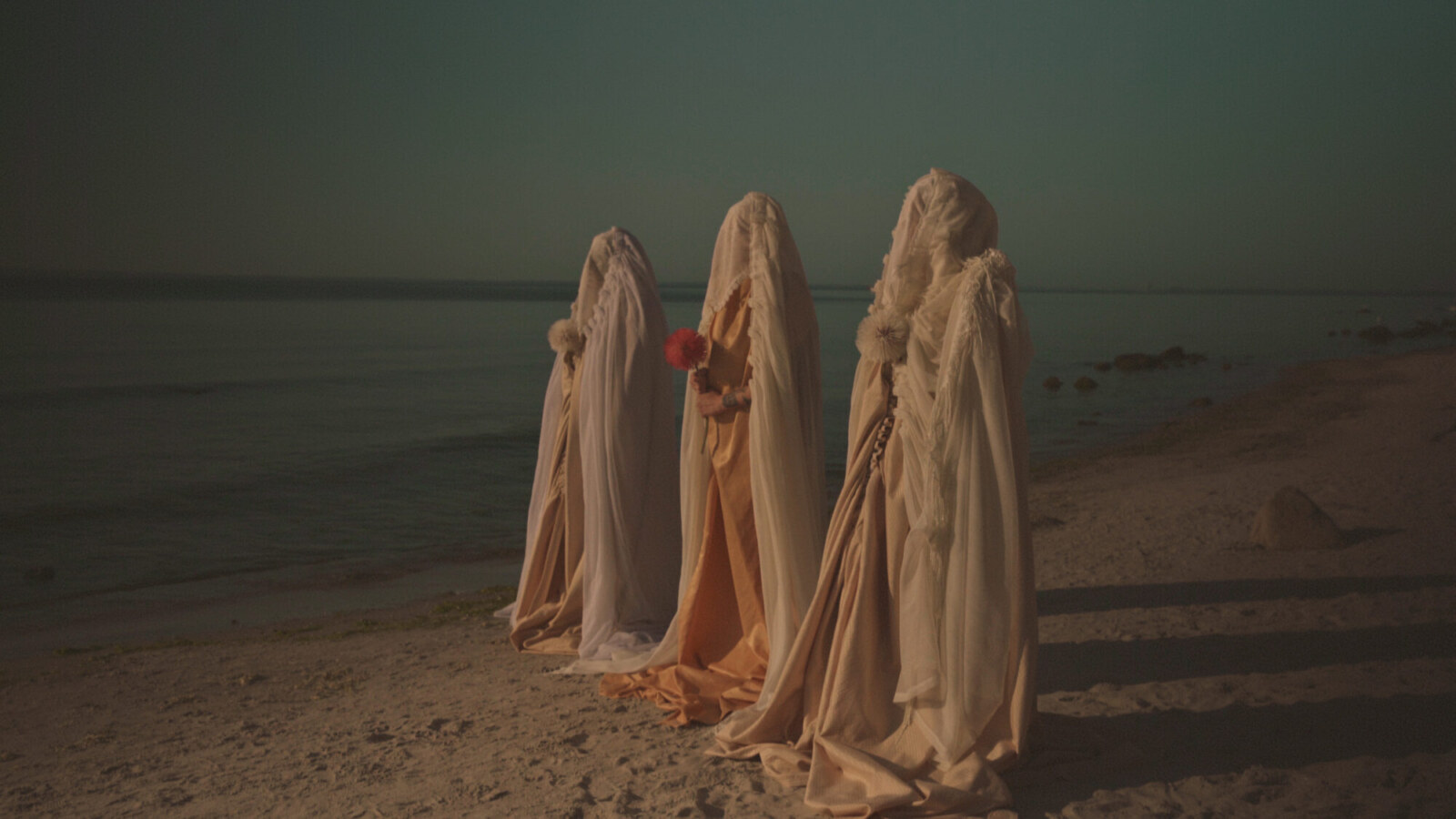 How did you get the idea to start a doom trio?

Mainly boredom and trying to make music that we want to listen to. All of us played in different bands before and we all know each other living in the same city.

It seems to me that you are particularly influenced by Sunn O)))?

Not really – yes we like drone parts but they are a small dose of our songs. The part of Sunn O))) I like the most is the physical impact of the live-concerts which we try to replicate. Our guitarist Jan runs Cosmic Terror Cabs, so it was pretty easy to get the right amount of bass and guitar cabinets together, I think we’re pretty good at creating impact now. 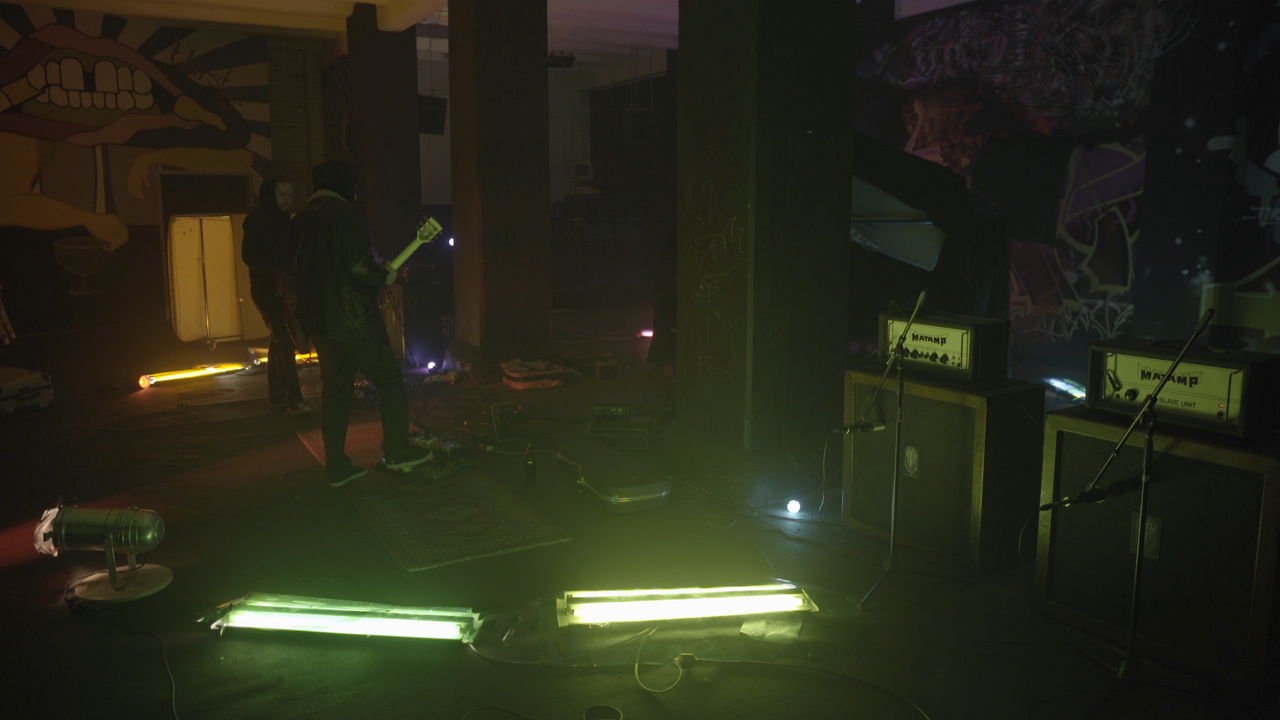 You recently self-released ‘Albong’. What can you say about recording it?

It was a fucking blast from making the songs and recording the album. The most important part of a band is the chemistry of the members which is smooth sailing with those dudes the whole ride. We recorded everything live in a big empty warehouse hall which is a local techno location.

Alex from Holodeck Studio had done the whole live recording, we recorded everything in one day and added vocals, synth and other instruments later to it. After the main recording we were happy that Natalie Plaskura did a live video shooting of ‘Melothrone’ for it. 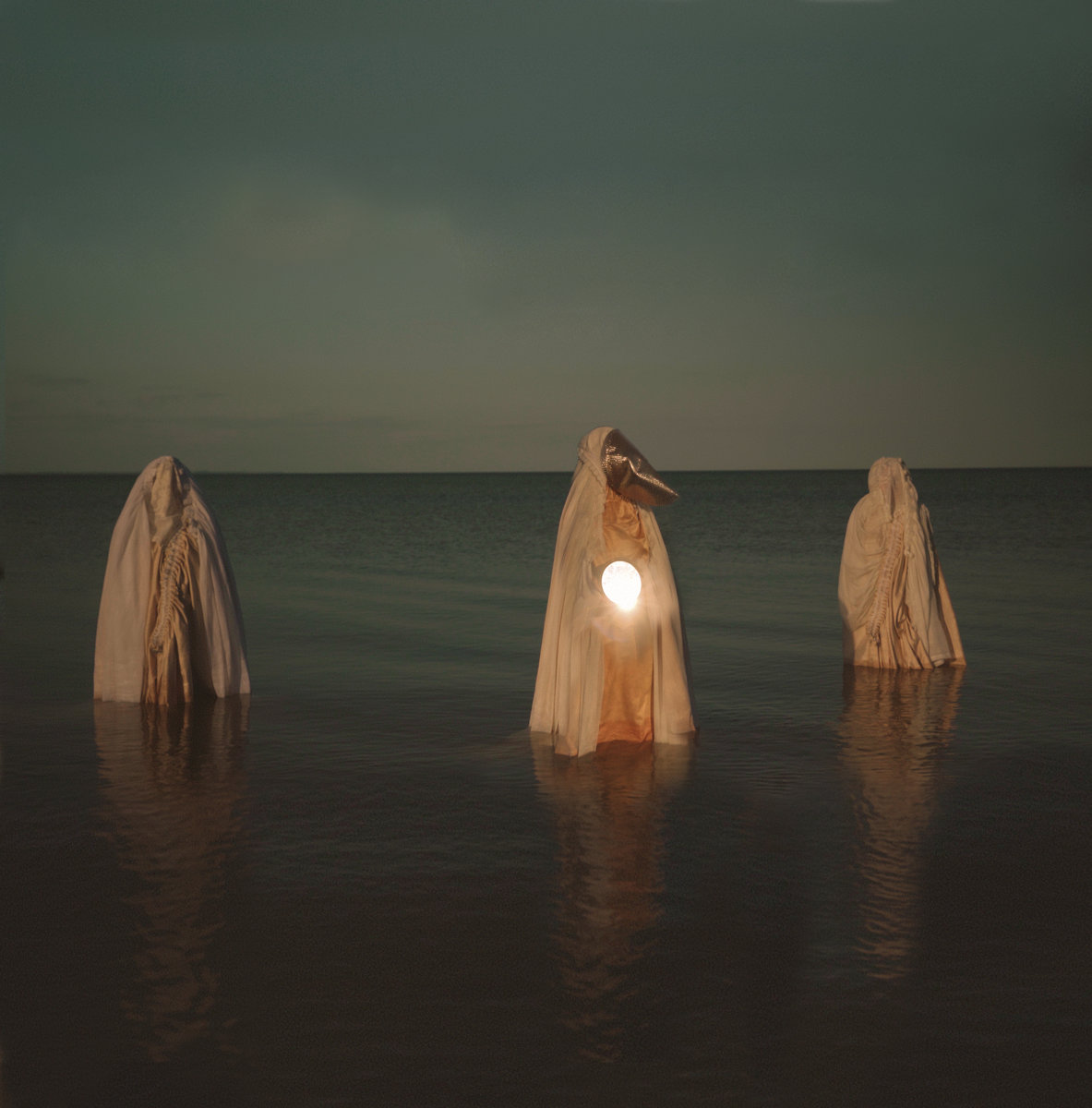 What kind of equipment did you use? Would you please speak to your guitars and the effects pedals you employ?

It was nothing special for the recording of ‘Albong’, just some overdrives, fuzzes and lots of reverb. The guitar uses some stereo sounds with different synth pedals, phasers and reverb.

I think it was a mix between overdrive, meathead fuzz and ground fx koloss for it.

Now we’re hooked up on some heavy modded DIY pedals and trying to achieve different sounds. We got some good different sounding amps, so there’s always some experimenting with different stereo setups, power amps, dry and wet signal chains going on. We never get bored.

Do you think there’s a certain concept behind the album? The aesthetic of the cover seems to speak a story.

The concept stemmed from the great Natalie Plaskura which drove us weaving a story around the cover. It has yet to be discovered, maybe you will know it with the next release we are working on.

I also wanted to ask about your other releases that are available on Bandcamp. Can you share a few words about them?

The first ‘Bong Hit Wonders’ was more a silly beer-project try, more a jam kind of project, which has immediately changed by getting Matze, our new drummer, to a more “serious” and more professional tone.

Yes! Pyrosis is my kind of studio-one-shot recorded with the great Alex of Holodeck Studio which turned out to be an extended bass-driven psychedelic drone-piece with all the instruments we could find in the studio we recorded it in. Our drummer sings and plays in a stoner band called Redwater. We sometimes jam together with different friends doing some experimenting drone ambient stuff, that’s it at the moment.

I can highly recommend everything by Bong (‘Through Thought And Existence’), Dark Buddha Rising (‘Ritual 9’), Ghold (‘Stoic’), The Mountain King (‘Wicked Zen’), Radien (‘Aste’) and ODD.

Grab some ‘Albong’ vinyl from our website and book us for shows someday after this whole pandemic shit goes by. Check out natalieplaskura.com for great art and holodeckstudio.de for heavy recordings! Thank you for having us! Reib Asnah