Ultima Radio is a five piece band that combines variety of sounds, ranging from Alternative, Crossover, Progressive to Post Rock. Ultima Radio are trying to overcome the limits of typical genres, intending to find their very own style. Their latest album Dusk City was recently released by Panta R&E.

How are you dealing with the current world situation?

Benjamin Krause: Well, of course we were also quite severely affected by it. Pretty much all of our concerts got cancelled, we had to cancel our tour and festivals won’t happen either. But at the end of the day, this is a global pandemic and these measures are taken for a reason. We and our relatives are all healthy, we fully understand the importance of keeping the numbers of infections in check and we’ve decided to use the time to work on other things instead. There’s never enough time to keep working on new material, so we figured that now’s the time to do it.

Who’s in Ultima Radio and what do you all play? Have you all made any changes to the lineup since you started or is this the original lineup?

We’re five people. Zdravko Konrad as our singer, Julian Jauk as our guitarist and background singer, myself, Benjamin Krause, as another guitarist, Paul Krassnitzer on the drums and Bernd Hausegger on the bass. The lineup has changed quite a bit over the years. We had two different drummers temporarily in the band, Peter Namdar and Gürel Baltali, while Paul was unavailable for a while and our bass player Stefan Scherer left the band after the release of our debut album, so we had Chris Freitag and Bernhard Hadriga helping out on the bass for a few months. Quite a journey, but we hope we’re all set now! 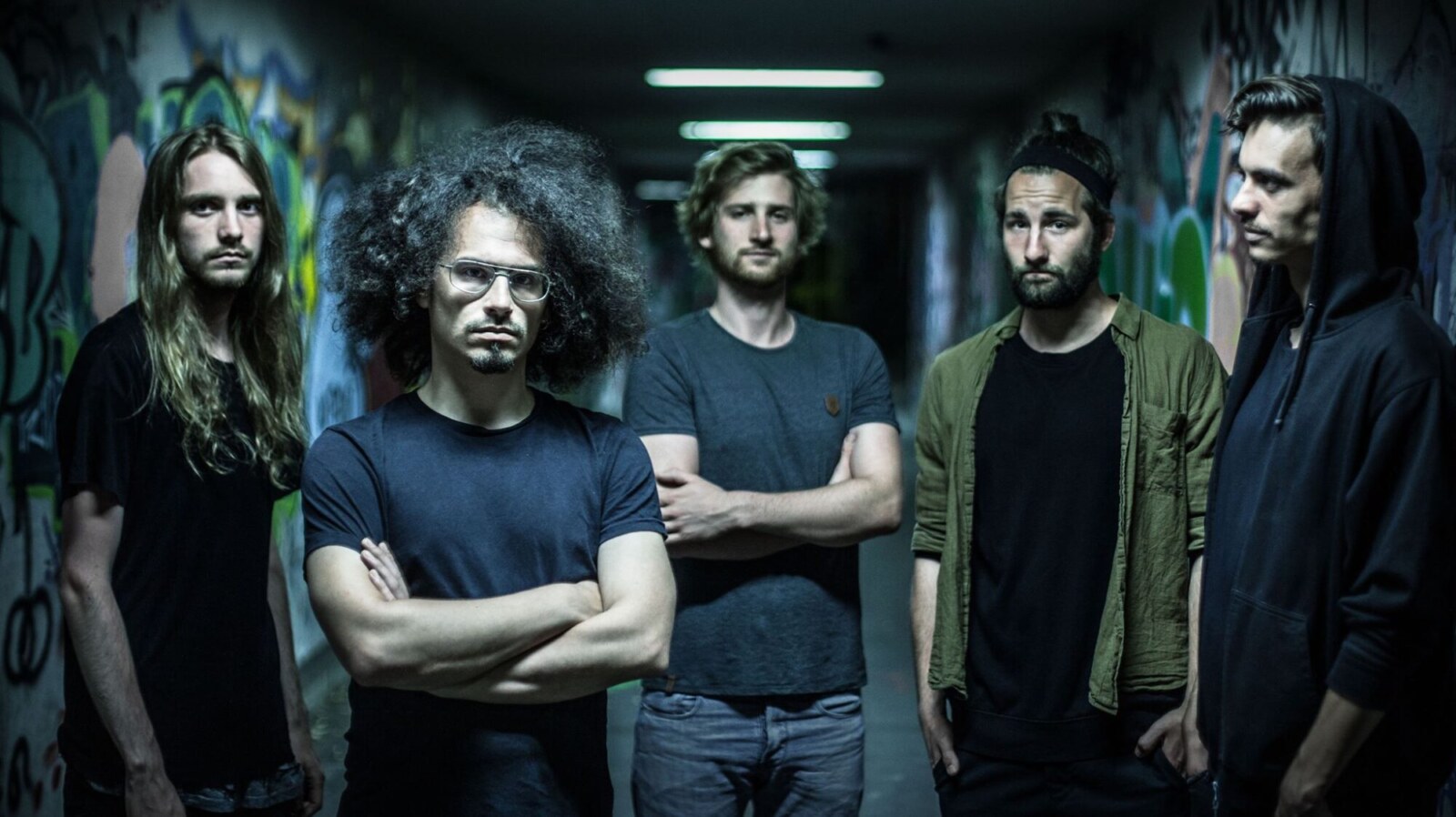 Well, in my case I think that was the album Songs for the Deaf by Queens of the Stone Age which came out when I was 9 years old. I already listened to lots of music back then, I can’t really remember what it was, but I do remember when my dad put me his headphones and played ‘No One Knows.’ I think that was the first time I actually paid attention to what I was listening to.

Me and Julian had already made music together before the band came into existence. We had often talked about starting a band, when Stefan came around who had already been a friend of Julian at that time and said that he was looking for a new project and had a rehearsal room available. So we started jamming together until Zdravko and Paul were asked by Stefan and Julian to join and give it a try. That’s basically how we got together and began playing together as a band.

It was always clear for us that we wanted to write our own music. Performance was just a matter of time, honestly. We all started this band hoping that one day we’ll have enough material to go public with it and enjoy playing gigs together. So that decision was there from the start, it just took us a while to find the kind of music we were all satisfied with.

What does the name “Ultima Radio” refer to?

Well, this one is a bit of a pun. It refers to ‘Ultima Ratio’, which is Latin and means something like the last resort. One the one hand we just couldn’t come up with a name we were all happy with, so we thought this one was quite fitting, one the other hand we liked the idea of music fulfilling that purpose of being one’s last resort, the ultimate expression, so to speak.

We like recording lots of things at home before we rehearse it. We often exchange our recordings and ideas, giving everyone the opportunity to listen to it or add any ideas, and then we meet, discuss the demos and play them and see what else we can improve or how they even feel in general.

Can you share some further details how your latest album Dusk City was recorded and released?

We always start doing demos of all sorts of material we have available and then begin to piece everything together, which means that some of our tracks are actually already a couple of years old. After we had decided what songs we would like to have on the album we began recording guitars and bass in our own studio that we fortunately have access to. We recorded drums in a different studio and did the vocals together with our producer Georg Gabler from our label Panta R&E. We also worked together with Bernd Heinrauch who was responsible for the album mixes and did a great job.

We like to take our time when we record because we always use it as a process to still make improvements and create the atmosphere and complexity we’re aiming for to make the album worth a few listens. In this case we also used lots of different samples like field recordings to underline that urban feeling that is present throughout pretty much the whole album.

Concerning our release, we had a nice tour through Austria, Germany and some other countries, we released three music videos and received dozens of really amazing reviews. We also released the album on cassette, for those who like it the old ways. 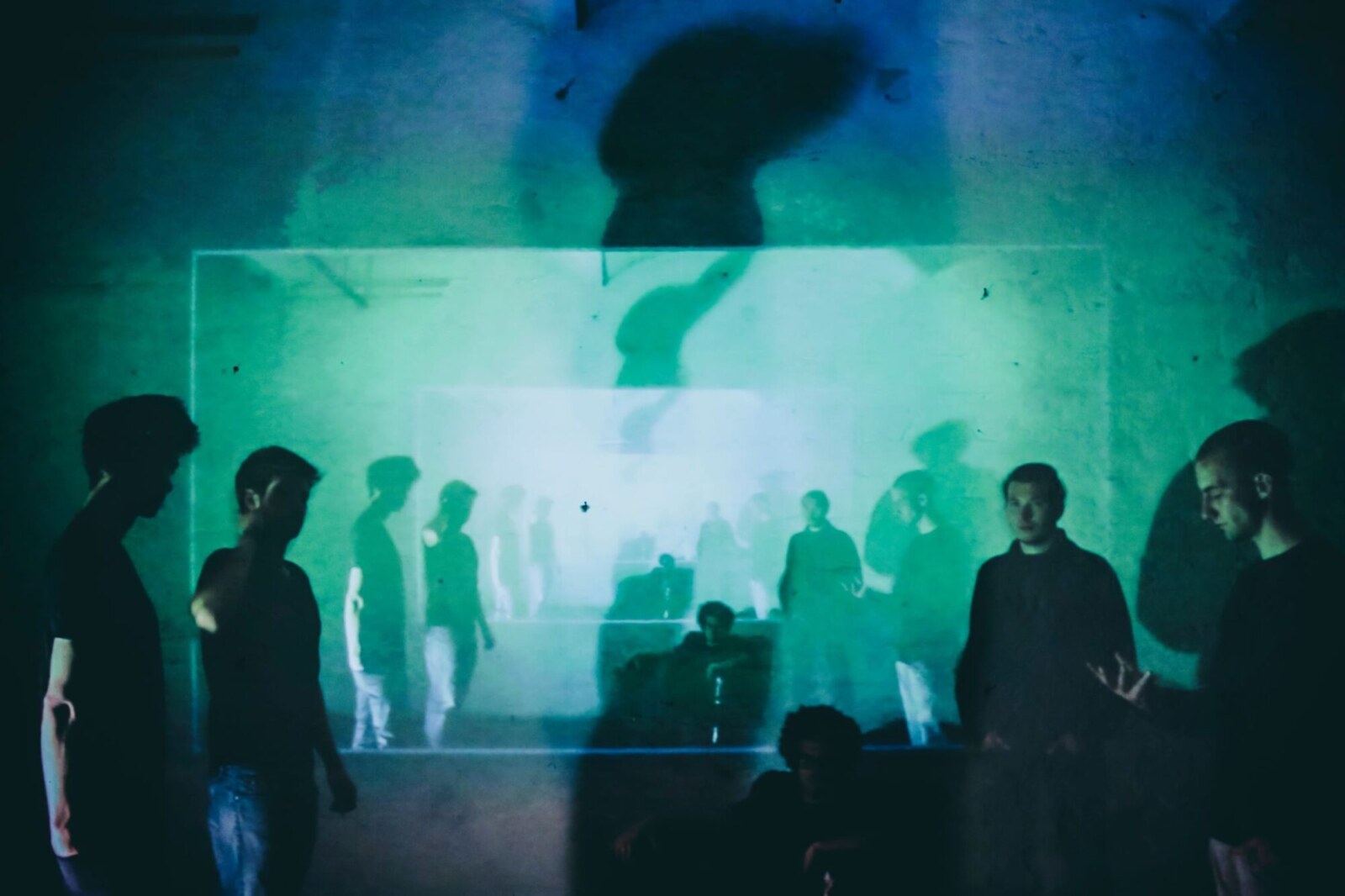 This is entirely our guitarist’s work, Julian Jauk. Obviously we discuss different ideas and concepts together, but he’s the one who’s bringing them to life. That’s also why our artworks are always strongly connected to the music itself. We have the privilege of being able to create them just by ourselves. 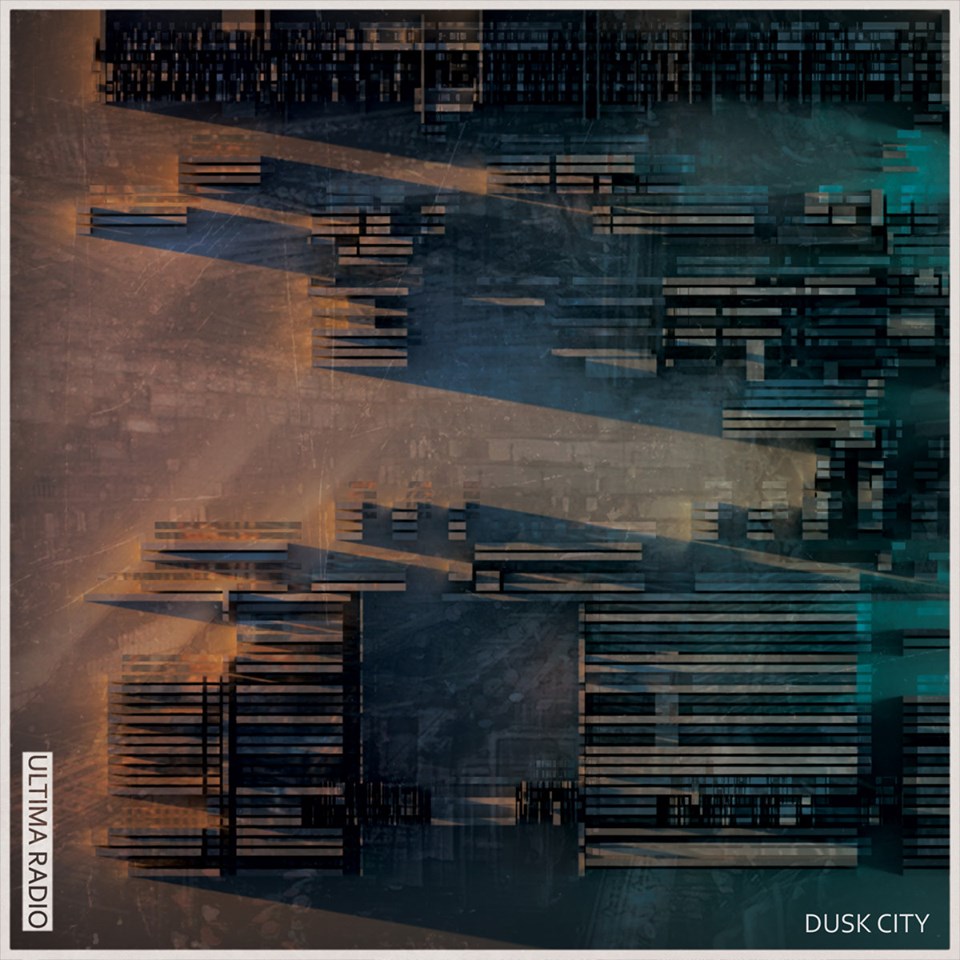 How would you compare it to your debut A Thousand Shapes?

While A Thousand Shapes was more like a project where we didn’t exactly know where it would end up, Dusk City was supposed to be more straightforward, more confident and more theme-based. We wanted to create an album that describes today’s different sociocultural layers that are all collapsing into one place, cities where the rich and poor are nowadays often less than a block away from each other. Capitalism at its peak. With that particular frame being set, we wanted to create music that fulfills this purpose and serves as a statement.

Yes, our early days! The difference is not difficult to notice. That was when we felt that we had enough material to provide a little preview of where we might want to take our music, which quickly began to branch out into other genres, so that’s why we thought the time wasn’t really right for an album.

Who are some of your personal favorite bands that you’ve had a chance to play with?

We had lots of fun watching so many bands that we played with live. It’s impossible to mention them all, but some of my favorites were 1000mods, which are just gigantic, our Austrian friends from Witchrider, Mother’s Cake, Intra and Contact High. But also bands like Dune Pilot, Swan Valley Heights, Dyse and Bold Sun. But at the end of the day, it was immensely inspiring listening to all the bands we played with, their ideas and influences.

Right now we’re already paving the way for our third album. We want to create music we can be happy with and that we’re proud to present. If it also happens to appeal to some folks, that’s even better. 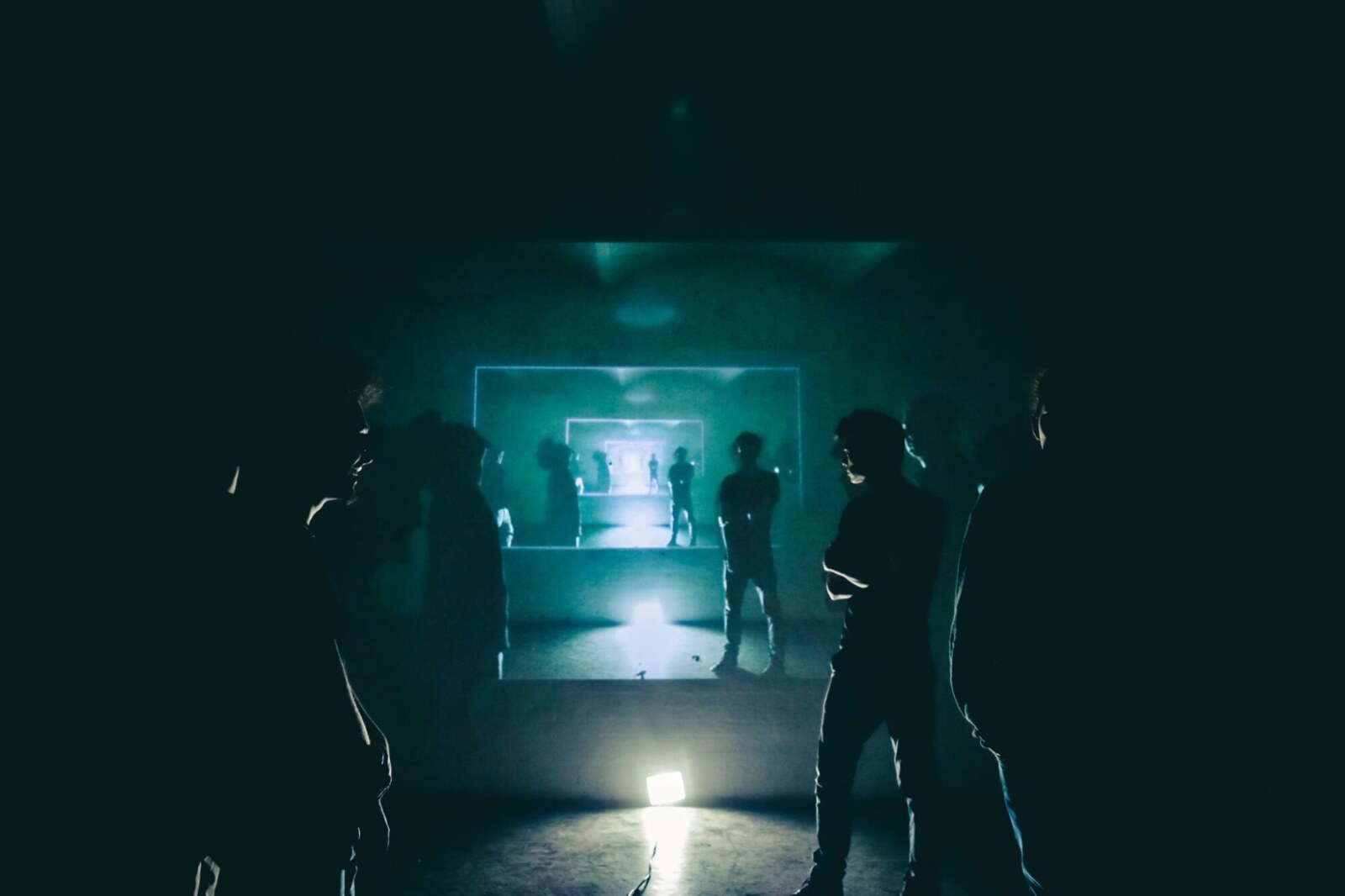 Each of us actually listens to pretty different music, but we’re all fans of Queens of the Stone Age and Radiohead. Listen to their music and you’ll make no mistake. I would like to recommend Tigercub, a band we found about two years ago. Their album is absolutely amazing. We also just recently discovered Raketkanon, their music also pretty much blew us away. Give them a listen!