‘Vicious Mothers’ continuously opens and closes the “doors of perception” into known and unknown worlds. This video was made for you to follow us into our delirium. Everything else is to be seen.

Born in Parma in 2017, AyahuascA are a band that combines Sixties and Seventies’ psychedelic rock (Jefferson Airplane, Jimi Hendrix, Grateful Dead) with modern psychedelia (All Them Witches, King Gizzard, The Black Angels, Mild High Club). Their songs are about lysergic dreams and ancestral fears related to the depths of subconscious, the listener finds himself projected into a journey through lights and shadows of human psyche, where the borders of dualism in which we live become thinner, to leave room for a new way of perceiving ourselves and the world in which we live. Getting inspiration from personal experience and literature about rituals held by some indigenous tribes of Amazon with AyahuascA, the band tries to tell about the nature of this experience, sometimes terrible and destructive, but afrodisiac and ecstatic at the same time, moving from heavy riffs to suites wrapped in reverbs and echoes of an endless and timeless space. 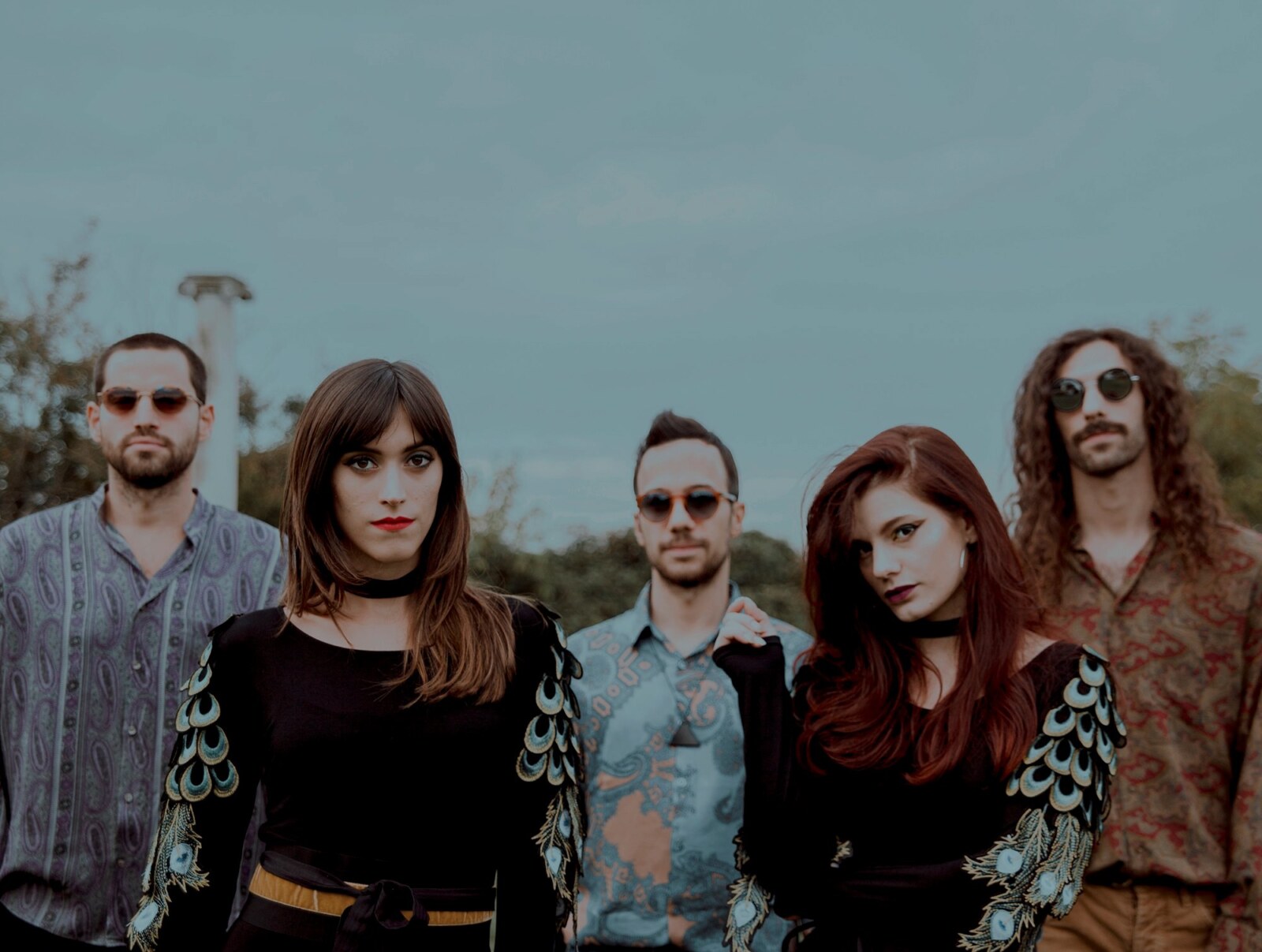 Naad will be released on 1st November 2019 through Salty Dog Records. 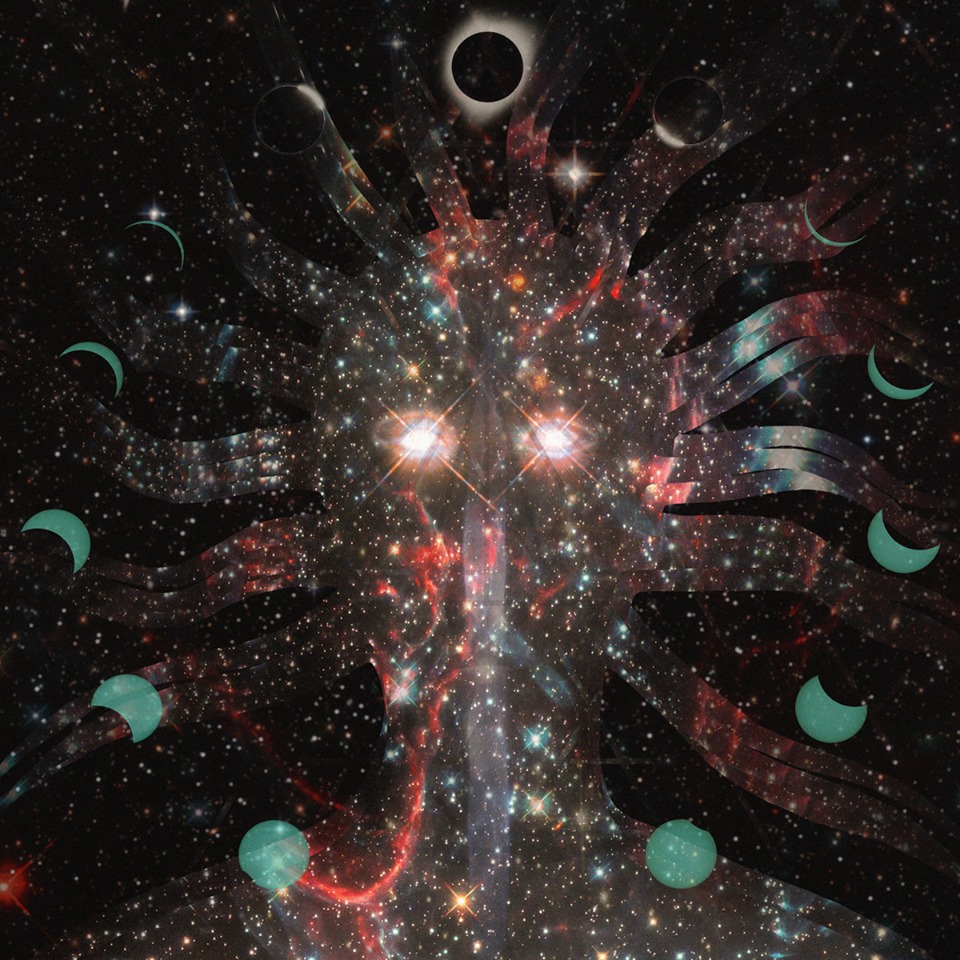