Proxy States is the third album by Jung An Tagen for Editions Mego, and it sounds as if he’s fine-tuning his own style: he’s doing everything he’s done before (electronic music between techno and experimental), but better, which makes it, as with every new album, its best to date. Another interview, the fourth one.

The main focus of the album seems to be the middle part, the four ‘Wreath Products’ tracks.

To me every track has somewhat of a main role. There are elements from every track in every other but these are the most interconnected – it’s basically one 16:17 synthline that always pitches up in the middle of a track and the emphasis of the kick drum changes the style of the track.

What are ‘Proxy States’?

I usually look for album titles that say everything and nothing at the same time, so I would hate do elaborate on that.

While preparing for this interview, I read an interview where you said chaos is the main part of your way of working but the album announcement talks about a ‘unique exercises with structure’.

Usually I start with sculpting a sound. And then I look for ways of playing with it.

I am very bad in putting one note after the other by myself and usually hate what I do after one day, so the most important thing then are cut-up’s, to surprise myself. Then when I have sketches of tracks I love I think about the structure in tracks and the album. I think that comes because of my love of experimental cinema, structuralist films.

I am not much of a jam musician. This is my preferred way of working with time.

Which role does structure play in your life?

I am actually quite structured. It helps me getting work done.

Do you play music daily?

I love the idea of producing every day at least something.

Do you listen to music daily?

Do you still get influenced by other people’s music?

I think the main influences come outside of music. Like films and books. Until now it was mostly weird techno but now it’s more and more acousmatic music. 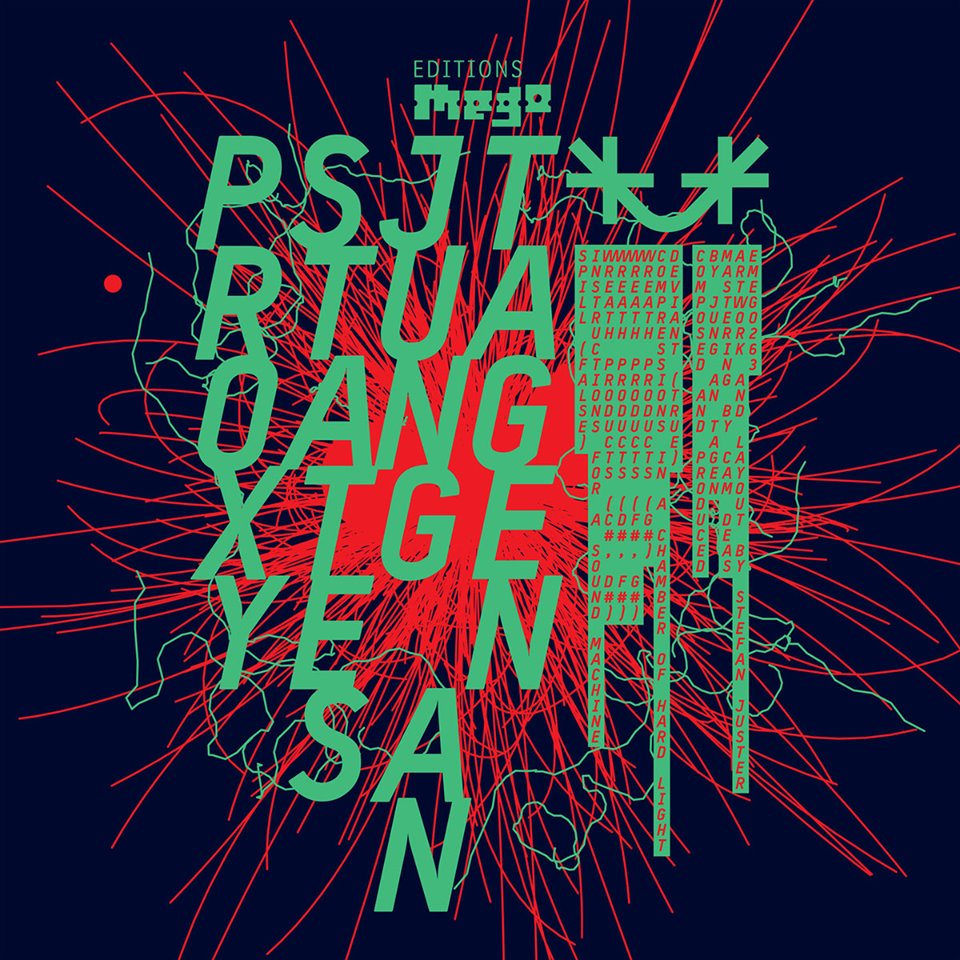 I’m not really a Bruce Springsteen fan but when he released his biography, he was asked why he wrote it. He said he wanted to answer two questions for himself: ‘who are you?’ and ‘what do you do?’. If you would have to answer this question for yourself, would you think these two questions are basically the same question? Is what you do who you are?

No clue, honestly. I guess. I think identity is like language under constant change.

Sounds cool to do something that is not me.