‘Life is Spiritual’ is a new album, available both on vinyl and on tape, by my favourite yes sayer, the XXL living Frank Hurricane.

So Frank, life is spiritual, hum?

Frank Hurricane: The album is entitled ‘Life is Spiritual’, which is what I believe; that life is spiritual. To me, life is a journey, a trip made out of a lot of trips. A spiritual journey. I have always felt guided in life by a mystical force. I think almost everybody can agree that life is spiritual, and it seemed like a good album title. It came to me on a hike thru the Appalachian Mountains, which is where a ton of my inspiration comes from!

Is this album a tribute to Appalachia?

It is not per se a tribute to Appalachia but almost all of the songs are inspired by and at least partially about Appalachian mystical zones! It is my spiritual home!

You got an impressive list of collaborators on this record. Rene Bailey and Larry Packer for example.

It’s so OFF THA CHAIN that Rene Bailey and Larry Packer and all the other legendary musicians are on this record! Larry is the violinist on the whole film ‘The Last Waltz’, the guitarist for Sha Na Na, and performed at the original Woodstock Festival. His band Cat Mother and the All Night News Boys was signed by Jimi Hendrix to his own label. Hendrix recorded and produced their album and took them on tour. That’s how gangsta Larry Packer is.

Rene Bailey was one of Louis Armstrong’s main backup singers. She is NEXT LEVEL. Getting to sing and record with her was truly a lyfe-changing experience.

And you got David Winograd too. 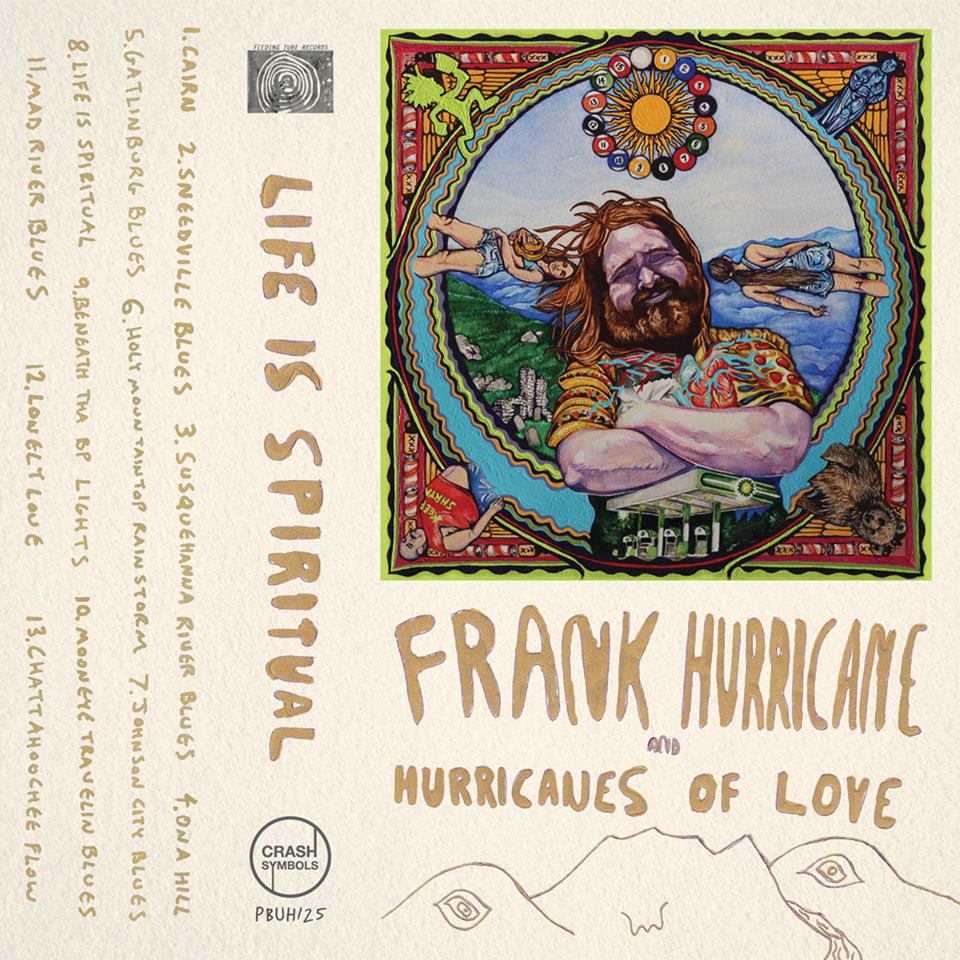 How did you get all these people?

The main reason all these incredible homies are on the record is because of David, who knows all the holy legends and introduced me to them. And also his son Eli, who recorded and produced both ‘Life is Spiritual’ and ‘Mountain Brew Light’.

“The music is a holy tool that I’m blessed with to help tell the stories.”

Basically, one could bring every interview back to two questions: “Who are you?” and ‘What do you do?’. And maybe this is even just one question. So if I would ask you this, what would you answer? What is it that you do? And why are you doing it, making music, over and over again?

I’d say what I do, first and foremost, is I tell stories; of myself, of other people, and of the world. The music is a holy tool that I’m blessed with to help tell the stories. Stories are what most interest me and I love hearing them and telling them. And the more I live and do what I do, the more stories I’m blessed with. And it’s amazing traveling around and seeing the world and all the spiritual stuff going on in it. So I guess that’s why I keep doing it. But also, I’ve just gotta keep making music, cause it feels so good!

Because this is for a magazine called ‘It’s Psychedelic, Baby!’, would you consider your music being psychedelic?

“Psychedelic means something unique and interesting that shows light upon something you may have never seen or thought about before.”

What would your definition of ‘psychedelic’ be?

To me, psychedelic means something unique and interesting that shows light upon something you may have never seen or thought about before.