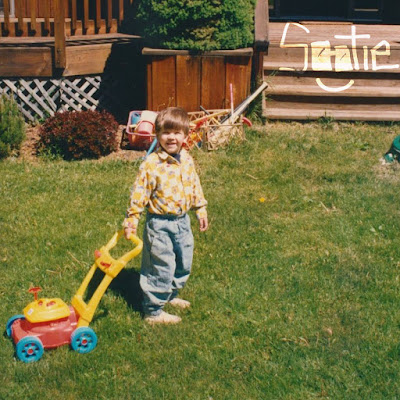 Galapaghost – Sootie (Self-released, 2018)
https://gpghost.bandcamp.com/album/sootie
The Austin-based artist Galapaghost recently dropped Sootie, his second full length album of 2018. The release is an eclectic mix of indietronica and dream pop that ebbs and flows with equal amounts of adrenaline and serenity. Spanning 9 tracks, the release covers a lot of ground emotionally and aesthetically. It should impress the passive listener as a soothing electronica exploration, while shooting up subtle flags to more active listeners as one step of many in the artist’s maturing career.

The dexterity of the instrumentation deserves no small praise. Tracks like “Bedtime” exhibit technical acrobatics that keep me engaged while lending a structural hand. In many ways, Sootie seems to be a textural project, with the artist devoting special care to juicy juxtapositions and playful dissonance. Arpeggiating beeps and buzzes make for wonderfully well-timed interludes. However, the echoed refrain of “on the weekend” in the first verse unavoidably knocks me out of the song—there’s a faint friction and predictability in the vocals I can’t seem to shake. While the accompanying video is disappointingly recycled with its VHS-emulated filters superimposed, the audiovisual concoction isn’t completely devoid of entertainment. The 90s videography revival has truly reached critical mass.
“May 25” is another noteworthy listen. Here Galapaghost circles back to the power of melodic subversion. The panning blips on top of the delay-heavy vocals and washed out synths prove delicate and seductive. Every instrument finds its home—no small task.
The subliminal electronic pings continue in “Jellyfish,” another well orchestrated track. There’s much less disorientation and the song structure is salient. High pitched notes arch over a wall of fuzzy warmth. While there’s nothing to laud as extraordinary, I’m perfectly content with the delicate tonalities. And this trend stays true as the release continues.
“Verizon LG” is the first to make me pause. The percussive keyboards converge with an unconventional swagger reminiscent of Dan Deacon. I wait for the lyrics and can’t decide how I feel: “Sorry I haven’t texted you back lately / But it’s so hard when you’re a grammar nazi like me / With a Verizon LG / in 2018.” I want to laugh and chalk it up to irreverence, but the delivery seems to turn everything inside out, taking it closer to a cliché. 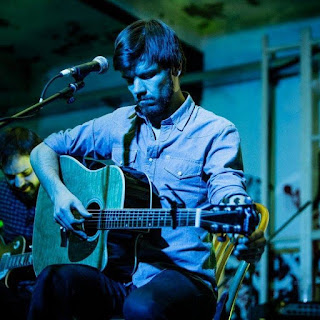 Finally, with “Sunfrost” we get an ambient pop number that almost seems to capitalize on its tranquil stereotypes—the flicker of chimes and bubbly synths burst along the surface like caricatures of a guided meditation. And yet it all works so well. The soft, pulsating vocals build higher and higher, layers cascade alongside one another, and the resulting complexities are delicious. Galapaghost has come a long way since Pulse, the LP he released this January, and it really does show. While there’s a thread of amateurism in the instrumentation and production that runs throughout Sootie, the artist’s work is garnering a new level of depth and personality that transform it into a real joyride.
– Gabe Kahan
© Copyright http://www.psychedelicbabymag.com/2018
Gabe KahanGalapaghostReviews