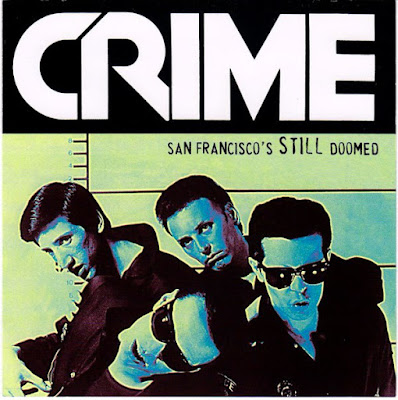 Having kicked off in the late sixties on the East Coast, with bands like the Stooges, the American punk wave came to San Francisco late, circa 1976. One of the standouts was a band called Crime, one member of which, Johnny Strike, relocated a good spell to Tangier, Morocco, and has distinguished himself as an author with works like Name of the Stranger, Ports of Hell and  Murder in the Medina. His latest musical effort, Naked Beast, with fellow former Crime members Hank Rank and Joey D’Kaye, still punk as hell, with driving numbers like “Gnostic Wolf” and “Emergency Music Ward” is predicted here. Mr. Strike did me the favor of answering a few questions about Crime, published here for the first time anywhere. Naked Beast has been out for a while now and picking up rave reviews, good airplay and sales. Available in LP, CD and digital. 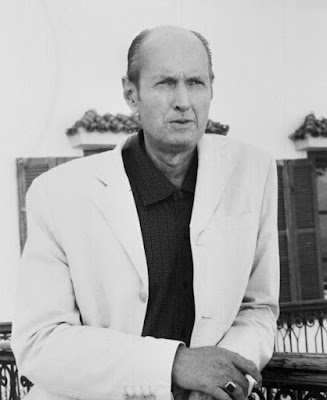 Crime’s self-produced “Hot Wire My Heart” b/w “Baby, You’re so Repulsive,” which came out in 1976, was the West Coast’s first punk record, but you went on to interview Huncke, Burroughs and even Paul Bowles, indicating prior interest. Did you feel like an emissary from that scene to the punk one?
Maybe the first punk single period, unless we count Patti Smith’s Piss Factory. Or did the Ramones do a single before us? I’m not sure. Not an emissary really since I reverted back to writing full-time which I’d put on hold to do CRIME. I wanted mostly to meet some of the writers who influenced me, Burroughs, Bowles and Huncke and so I thought I might as well conduct interviews as well. I wanted to meet Gysin, Purdy and Ballard too but I didn’t get the opportunity.

Crime developed a habit of dressing as police officers at Mabuhay Gardens appearances, alarming Herb Caen of “beatnik” fame and leading up to a gig at San Quentin Prison. What was that like? 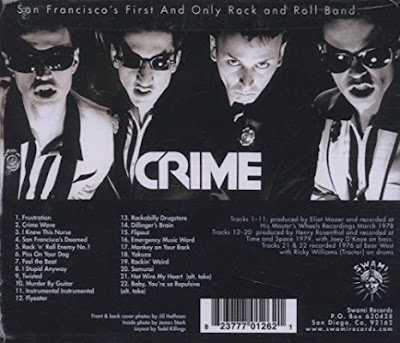 Fun, amazing and unnerving, especially when they informed us of the “no hostage” rule. No negotiations would be permitted if we were nabbed by the inmates. But we pulled it off.
I saw Mr. Ferlinghetti’s remark on CNN that bags full of cash and no manners are putting the kibosh on San Francisco’s DIY character, after which I saw a post that said racist policing was speeding San Francisco’s gentrification. Who are SF’s current creative underground today and how does it feel?

Being something of a recluse these days I don’t know or feel a lot about that, but I did write San Francisco’s Doomed! From what I’ve seen and read I’d have to agree with Lawrence. Every new generation feels they are the underground and have their finger on the pulse. We considered ourselves a rock ‘n roll band more than anything else. “Underground” was something like “punk” which was invented by the press covering it.
You traveled extensively, including an extended stay in Morocco’s “Interzone,” Tangier, and Mexico City. Your novel, Ports of Hell features an encomium by William S. Burroughs, who was an early advocate of the punk scene in New York. Did he like your music too? 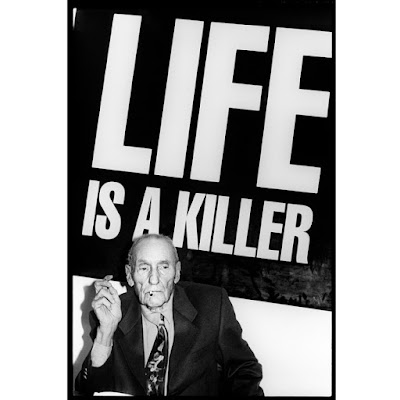 Burroughs was into the music of his day: be bop jazz, old tunes. I understand he was a fan of Viennese waltzes. If you haven’t heard his drunken singing of Danny Boy, or Aidios Muchachos I recommend digging those up.
Crime, the Avengers and the Dils were considered the “unholy trinity” of San Francisco punk. The Dead Kennedy’s came later, with hardcore. V. Vale provided bridge from past local scenes, having worked at City Lights and played drums in Blue Cheer. How would punks describe their place in San Francisco’s counter-cultural lineage?

I thought Vale played piano with a candelabra on top? I believe it was very short lived. The punks would all have different opinions. I see a definite jump from the Beats to Punks skipping over the hippies ha ha, although we must even give them some cred. I was once a dirty hippy too in the John Waters sense of the word, not the peace and love type.

[EDITOR’S NOTE: Sorry, Val, piano it was.] Your spoken work with backing band Remote Viewer has been described as “lit punk.” Have there been performances in San Francisco?

Yes I did a number of readings for Rudos and Rubes when they brought out my short story collection. Mostly fun and it developed into a full-fledged group at first called Remote Viewer, Doctor D. and finally NAKED BEAST. Our album is out now and was produced by George S. Rosenthal, Hank’s son. I’m very pleased with it. There’s some CRIME to it, but also experimental moves including a few short readings I did along with atmospheric background sounds. Rather than a bunch of tunes it’s more of a trip, or a listening journey. Joey D’Kaye who filled in for Ripper at times back in the day, has joined us as well, playing a number of instruments including a theremin. 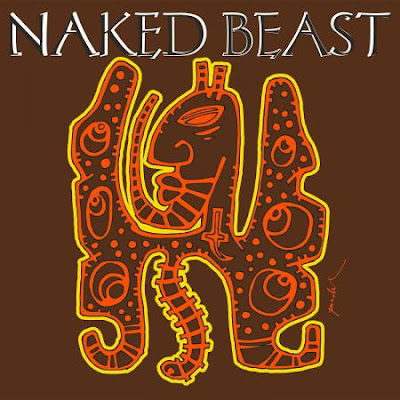