Exclusive video premiere of ‘Verschwinden’ by The Vacant Lots!

This release takes the monochrome sound of The Vacant Lots and adds a layer of Berlin chill to the mix of all four tracks. Featuring lyrics from Jeffery Lee Pierce on the 1st track “Promise Me” to the disconnected vocals of Astrid Carter on “Verschwinden”. Then to the shoegazing “Land” and finishing with the throbbing beats of “Funeral Rites”.

The band are supporting the release of EP with few dates.

The key element of The Vacant Lots’ minimalist, primitive rock’n’roll songs is their boundless energy, which tears up the psych template with a genuine punk spirit. The notion of duality is also a recurring theme, whether in the band’s fiercely monochrome artwork or their lyrics, which deal with life and death, love and loss and the human condition. Poetic, but with a streetwise swagger; psych, but with a punk attitude. To this end, Brian spends most of his spare time working with electronics, building pedals and custom effects. Jared’s extra-curricular activities are based around painting and the written word. He had his first book of poetry ‘Empty Space’ published in 2014. 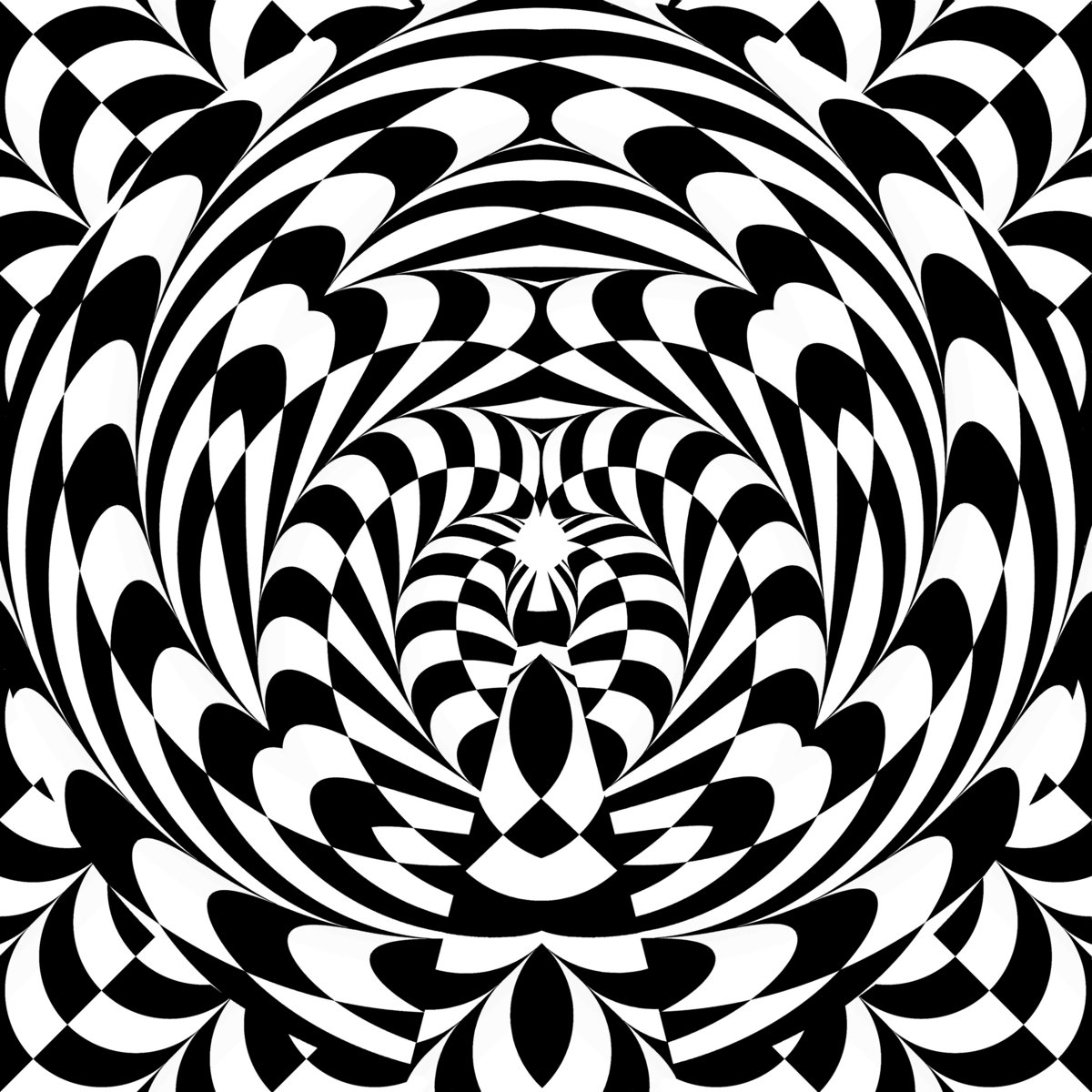 The Vacant Lots new Berlin EP mixed & produced by Anton Newcombe of The Brian Jonestown Massacre is out November 25 on A Recordings Ltd. Album sleeve by Anthony Ausgang.